STRICTLY star Tess Daly and husband Vernon Kay won't pass their millions on to their kids. 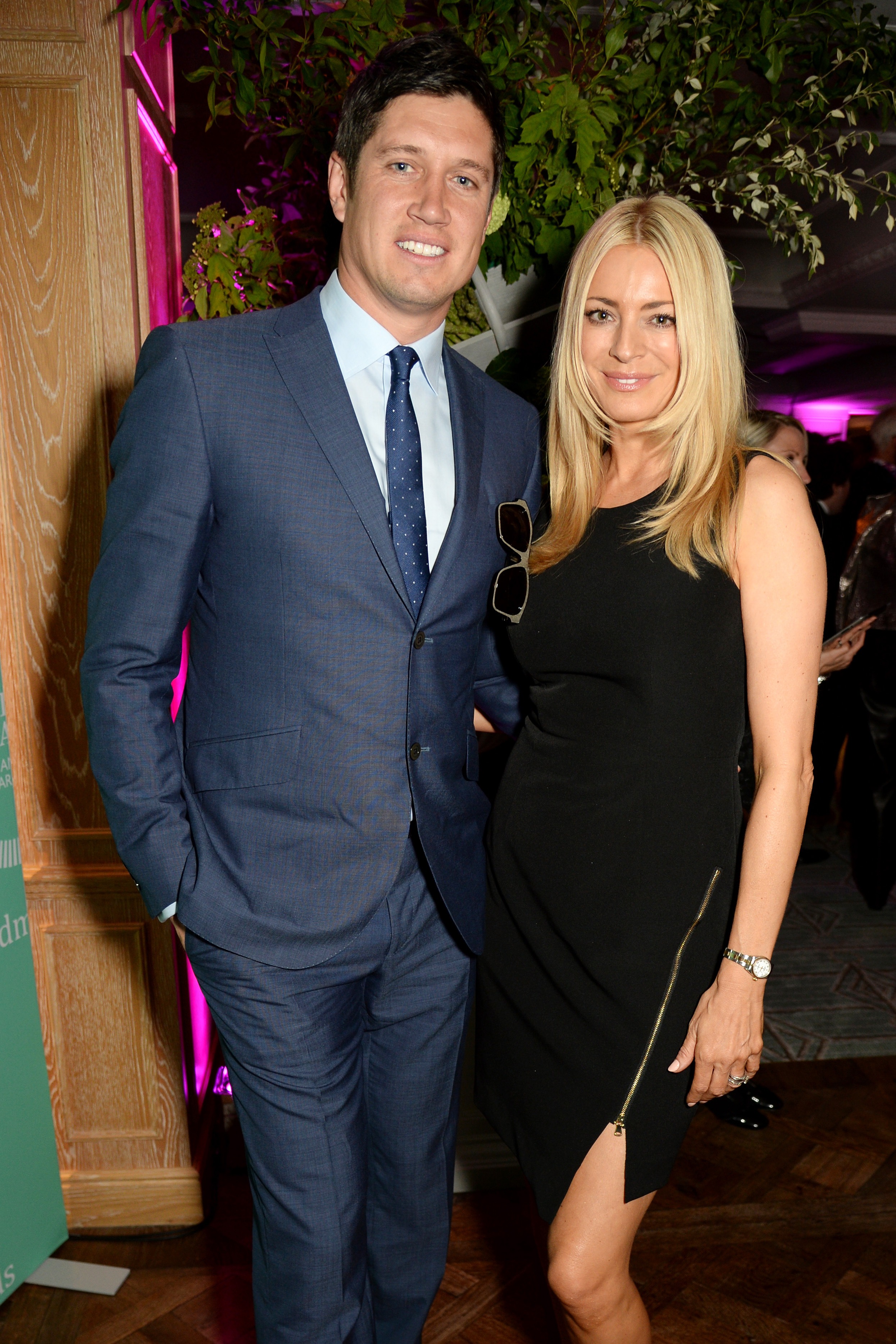 Vernon, 46, is reportedly worth £5 million alongside Strictly host Tess, 51, but admits he won't be giving his girls financial handouts.

Speaking on BBC Radio 5 Live, the Bolton-born star explained: "I’m not giving my kids a future.

“I’m not giving them anything. I’m not saying, ‘here’s a trust fund go and do whatever you want’.

"No way – they will have to graft to make a living. The world is not going to give you anything.” 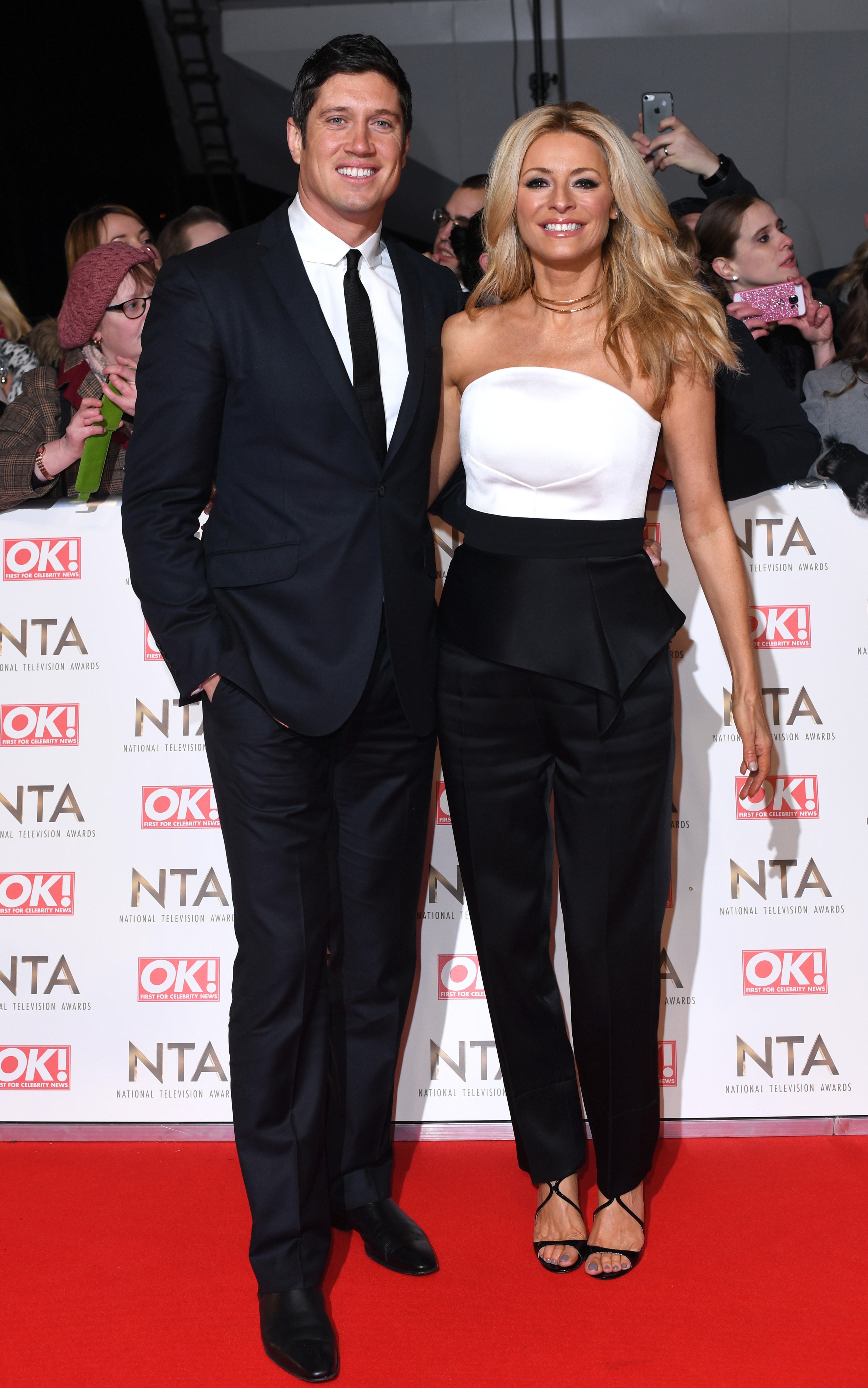 Despite the success both he and Tess have achieved in their careers, Vernon's working class upbringing has instilled a strong work ethic in him that his current wealth hasn't shaken.

His dad Norman was a truck driver while his mother Gladys worked in a mill, and Vernon got his first job at 14.

The former Family Fortunes host continued: "My kids will have to work for it. That’s the way I was brought up and my parents and their parents too.

“It worries me some young people think they can sit at a keyboard, pout their lips and be an influencer – but that’s not real life.” 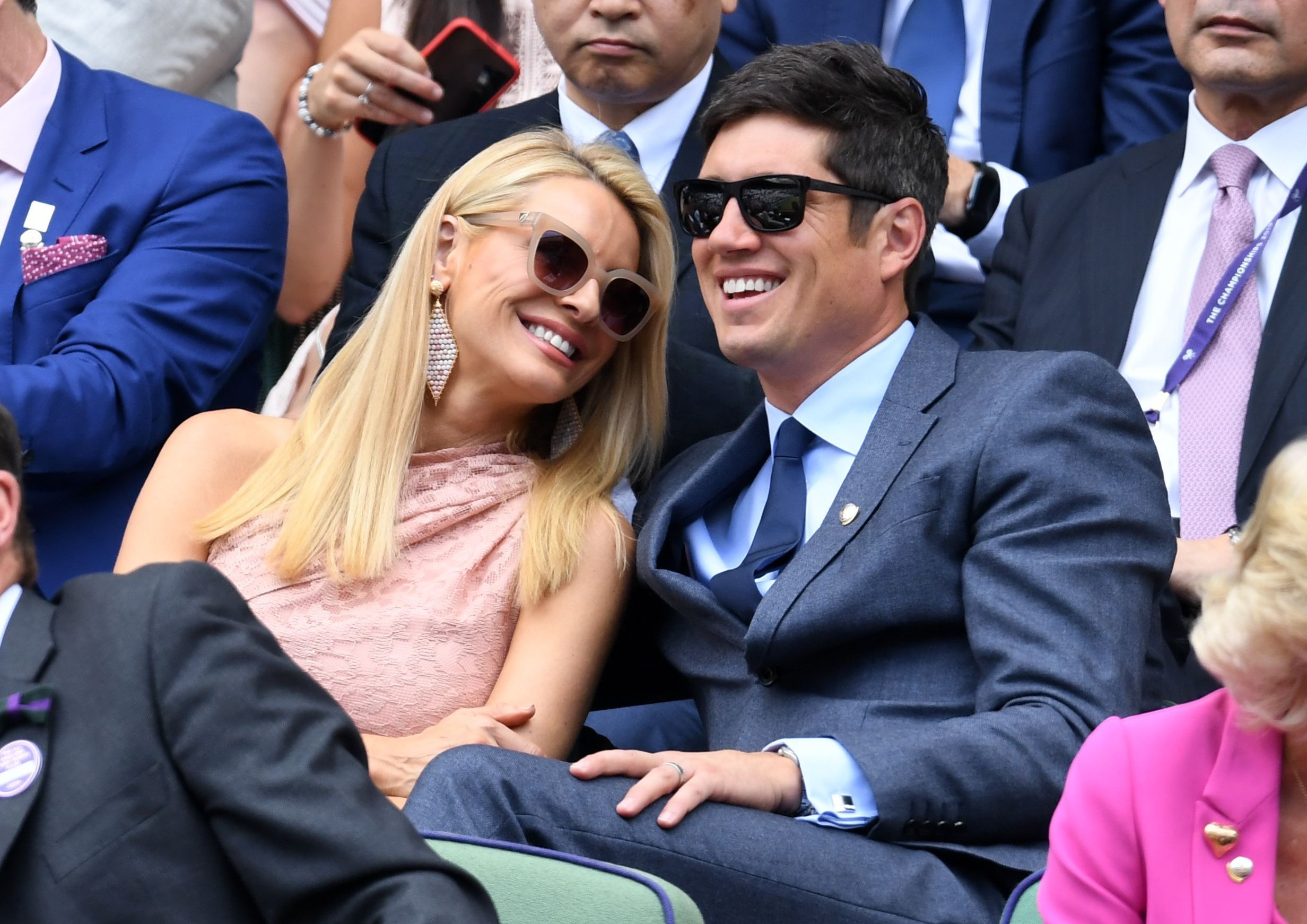 Last month The Mirror claimed Vernon had signed up for this year's series of I'm a Celebrity…Get Me Out Of Here for £250k.

An insider told The Mirror: "Everyone’s so pleased to have Vernon on board, he’s a lovely guy, full of down-to-earth northern charm and perfect for the show."

END_OF_DOCUMENT_TOKEN_TO_BE_REPLACED

END_OF_DOCUMENT_TOKEN_TO_BE_REPLACED
Recent Posts
We and our partners use cookies on this site to improve our service, perform analytics, personalize advertising, measure advertising performance, and remember website preferences.Ok