STRICTLY Come Dancing host Claudia Winkleman says she won't have sex with her husband if he's been gluggling water.

The 48-year-old explained she had a phobia of the stuff – which she called "problematic" because Kris Thykier drinks "great amounts" of it. 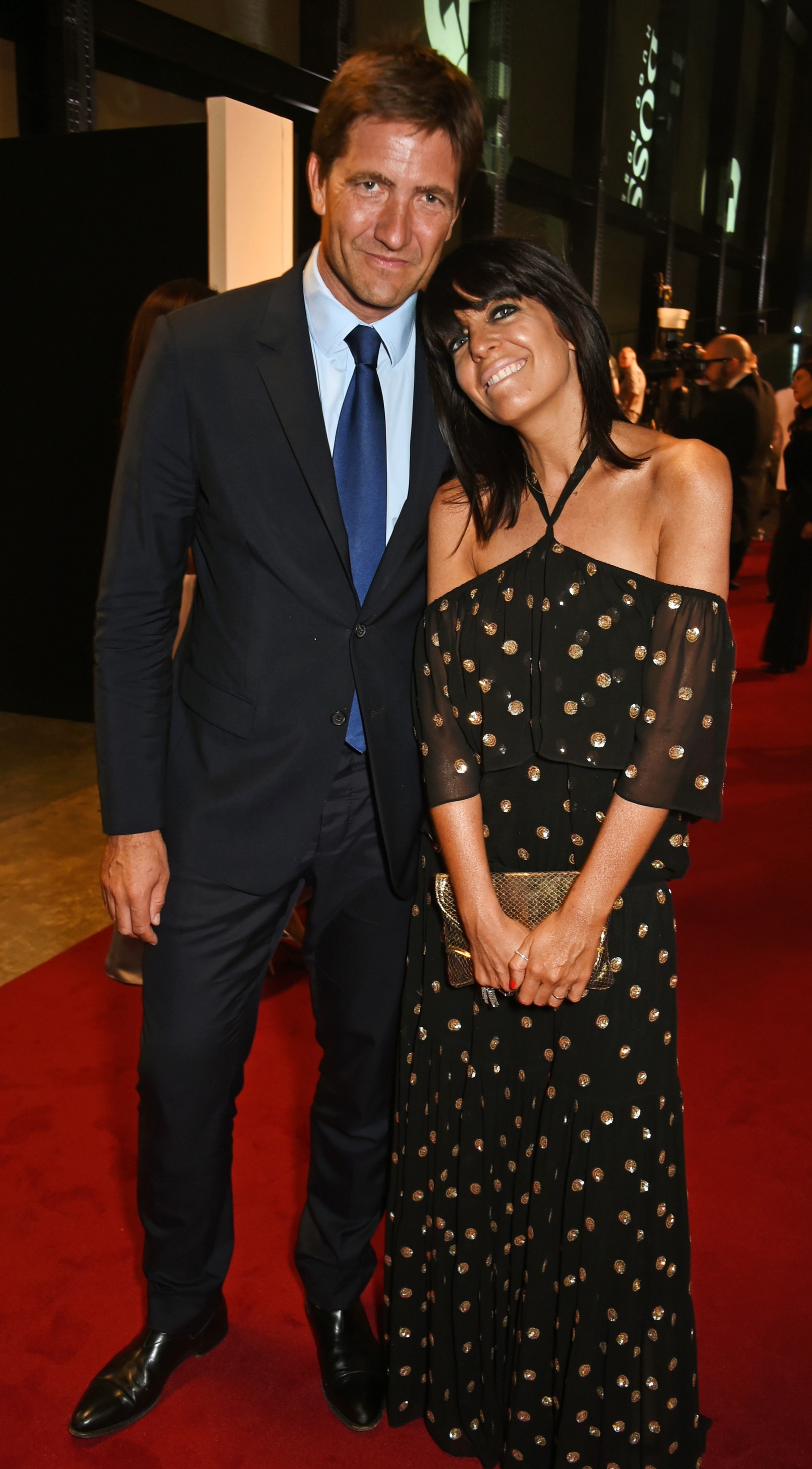 Speaking on the Off Menu podcast, Claudia said: "I don’t like or believe in water, I won’t have it.

"If you're walking towards my table and there's a water glass it's a solid no. 'I’ve never knowingly had water – I don’t like it. I won't have it around.”

She added: "My husband drinks great amounts of water and I really like him but it’s problematic.

"He’s glugging. Don’t touch me. ‘Claud, Take your bra off.’ I don’t think so – you should be ashamed of yourself.” 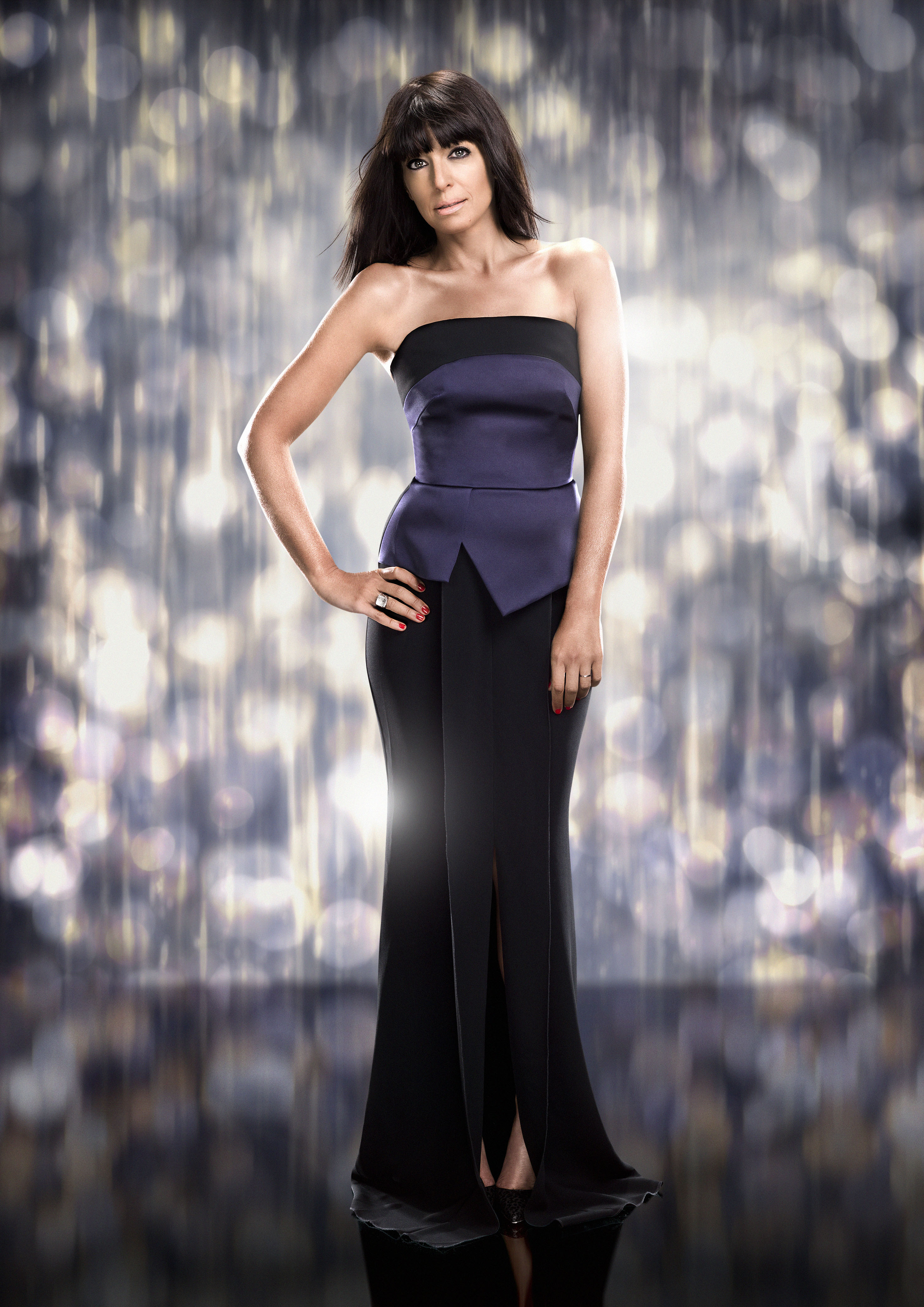 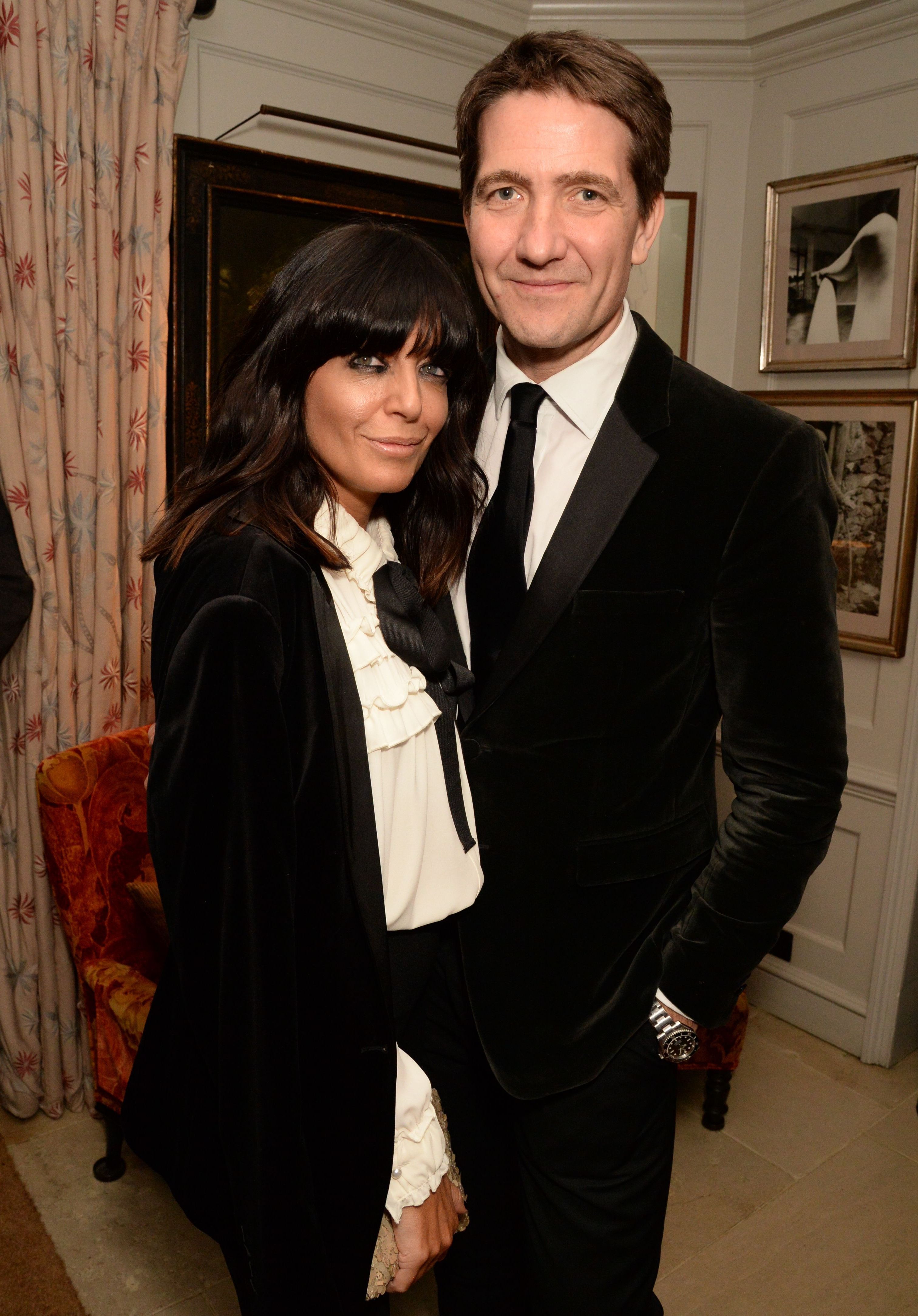 Claudia explained: “Imagine you’re on a date – I’ve been with the same man for 100 years.

"He’s sitting there and he’s like: ‘I don’t know what to have, what are you going to have? Maybe we should have the same thing.’

"And someone comes round and says: ‘Would you like some water?’ And he goes: ‘Yeah, sure.’

"And they give him a pint glass of water and he drinks the whole thing. Are you going to want to kiss this man or more? No. 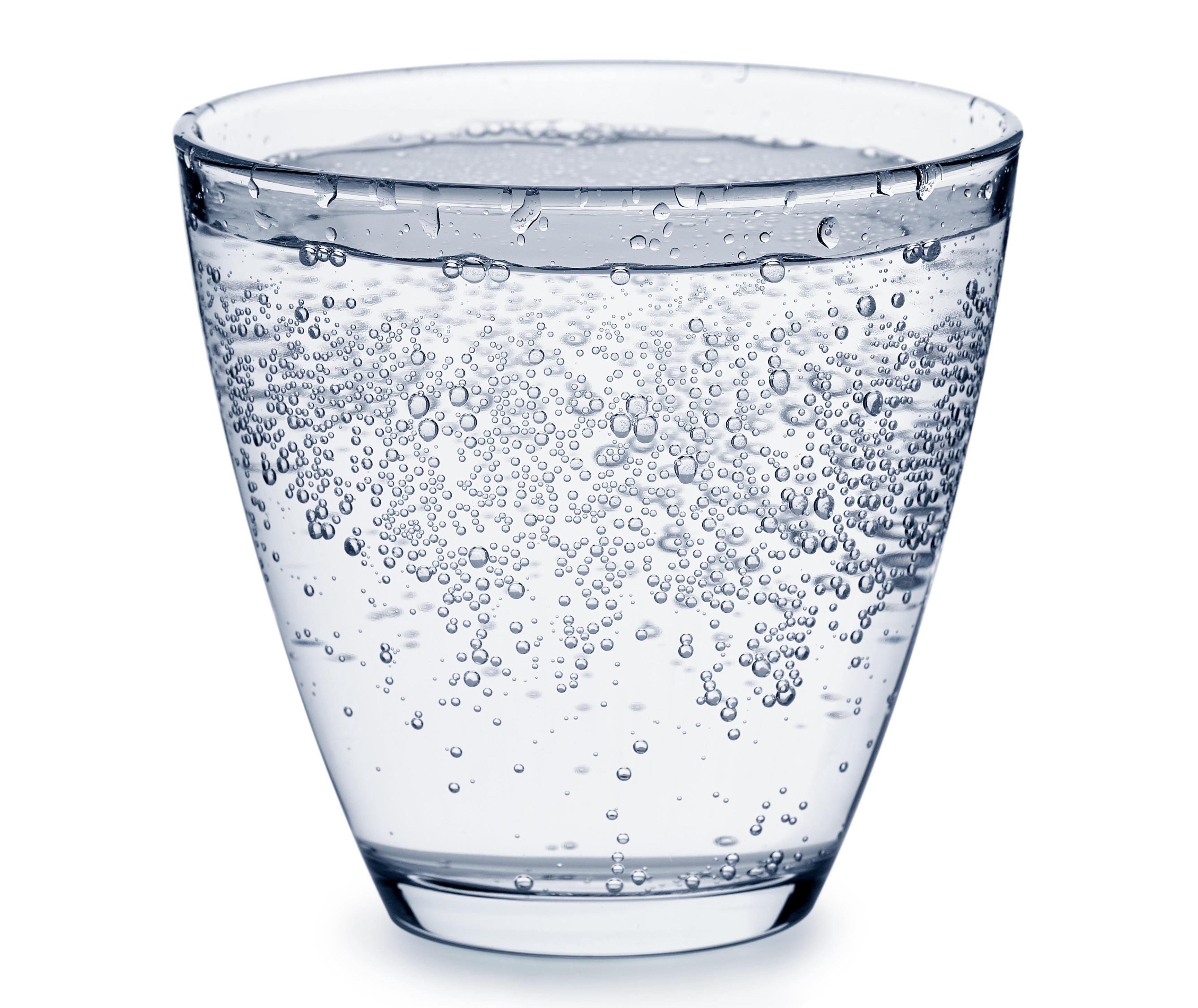 "A wet mouth with a big fleshy tongue that is covered in liquid.”

She added: “I want a dry, shrivelled up little man, I want to sleep with Mr. Burns, he doesn’t drink water, I want him at the table.

"I just don’t like liquid, I don’t like wine, there’s all kinds of stuff. Is this too weird?”

END_OF_DOCUMENT_TOKEN_TO_BE_REPLACED

END_OF_DOCUMENT_TOKEN_TO_BE_REPLACED
Recent Posts
We and our partners use cookies on this site to improve our service, perform analytics, personalize advertising, measure advertising performance, and remember website preferences.Ok