The exhausted pair failed to raise a smile after what appeared to be a tough practise session. 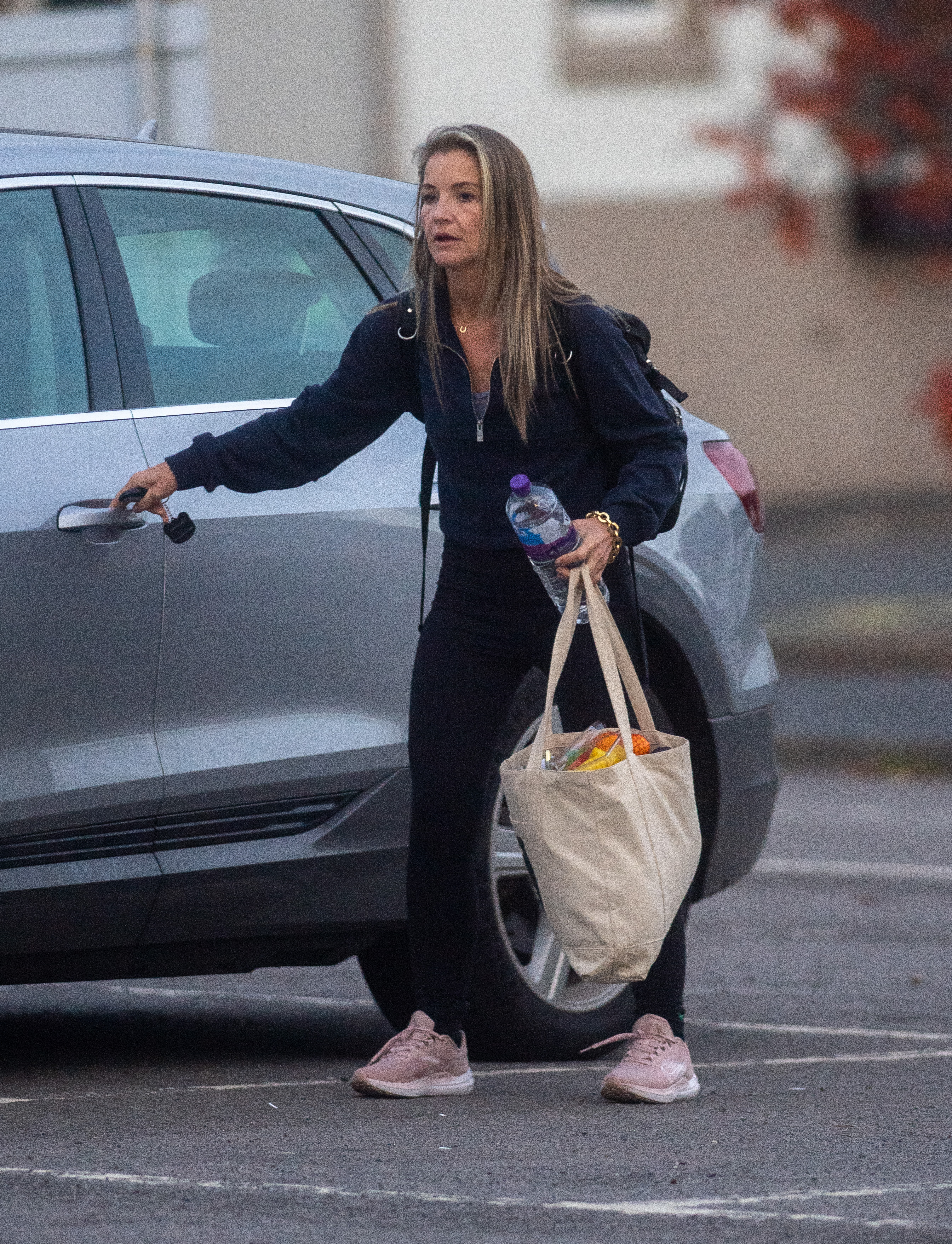 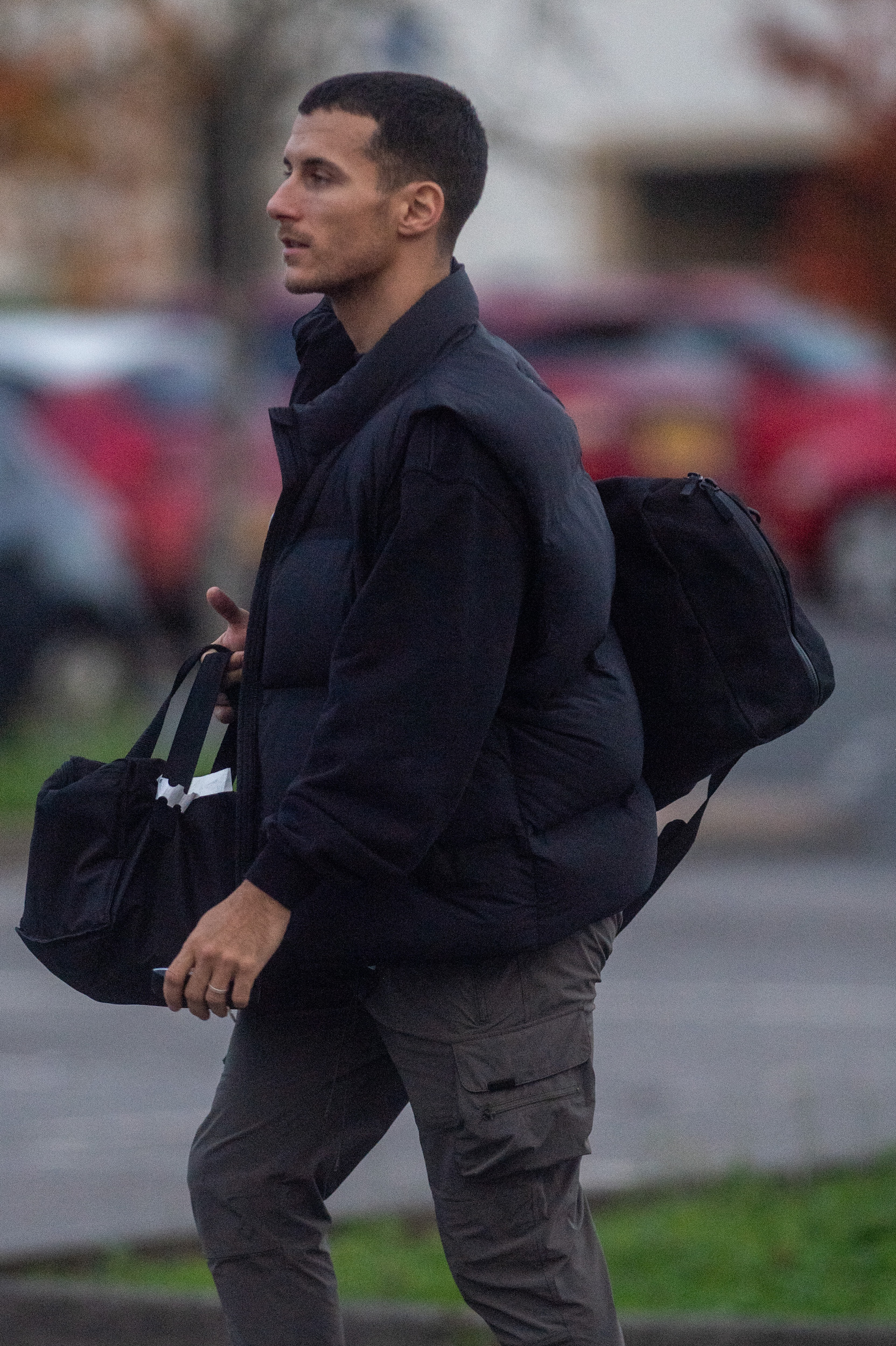 An insider said:  “Gorka and Helen seemed very distant as they left rehearsals.

“They walked on opposite sides of the road and didn’t acknowledge each other.

“There were no smiles, no chatting, no waves, no hugs. They both looked utterly exhausted and tense."

Another source added: “It’s complete nonsense to suggest any tension between Gorka and Helen, they are getting on brilliantly.” 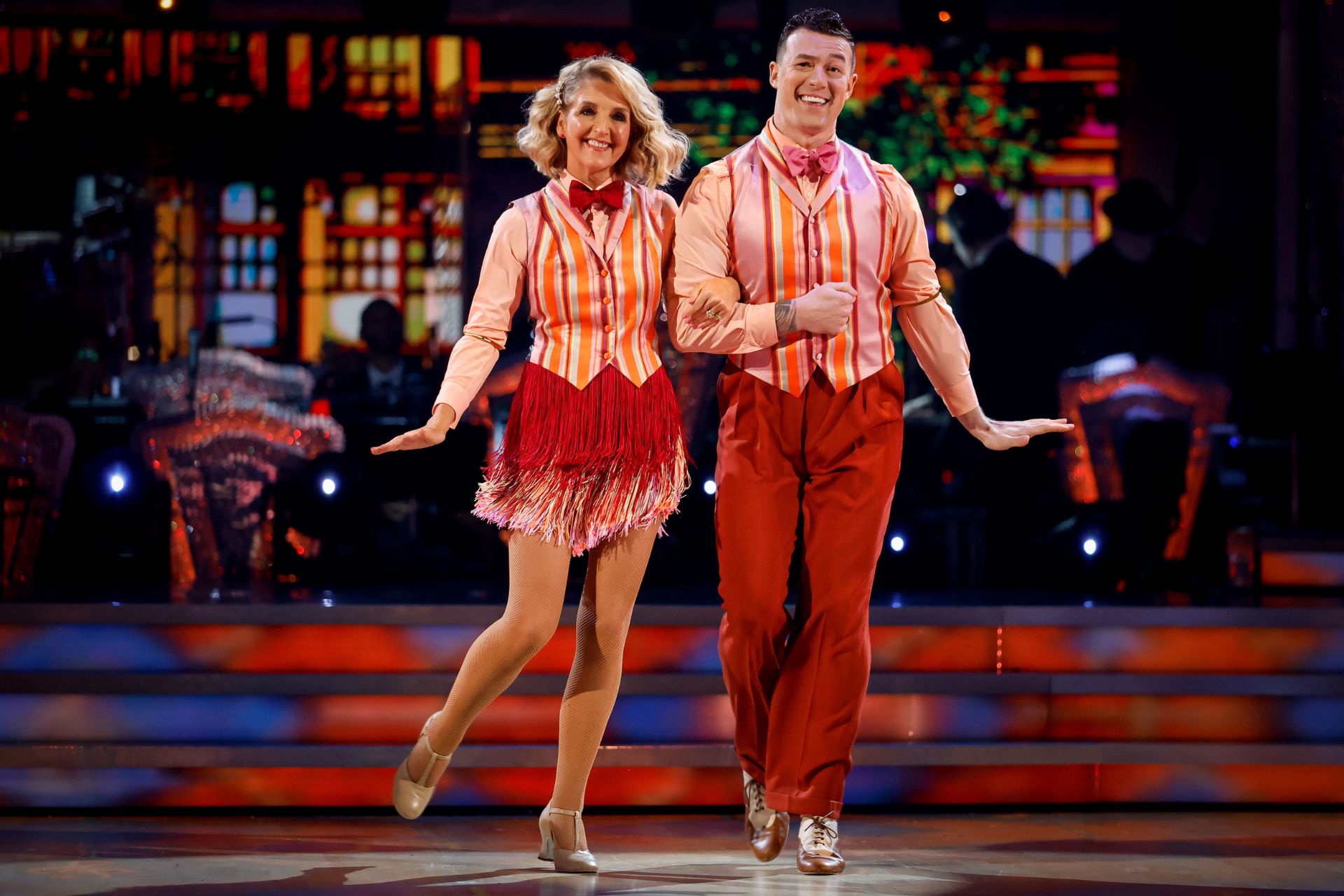 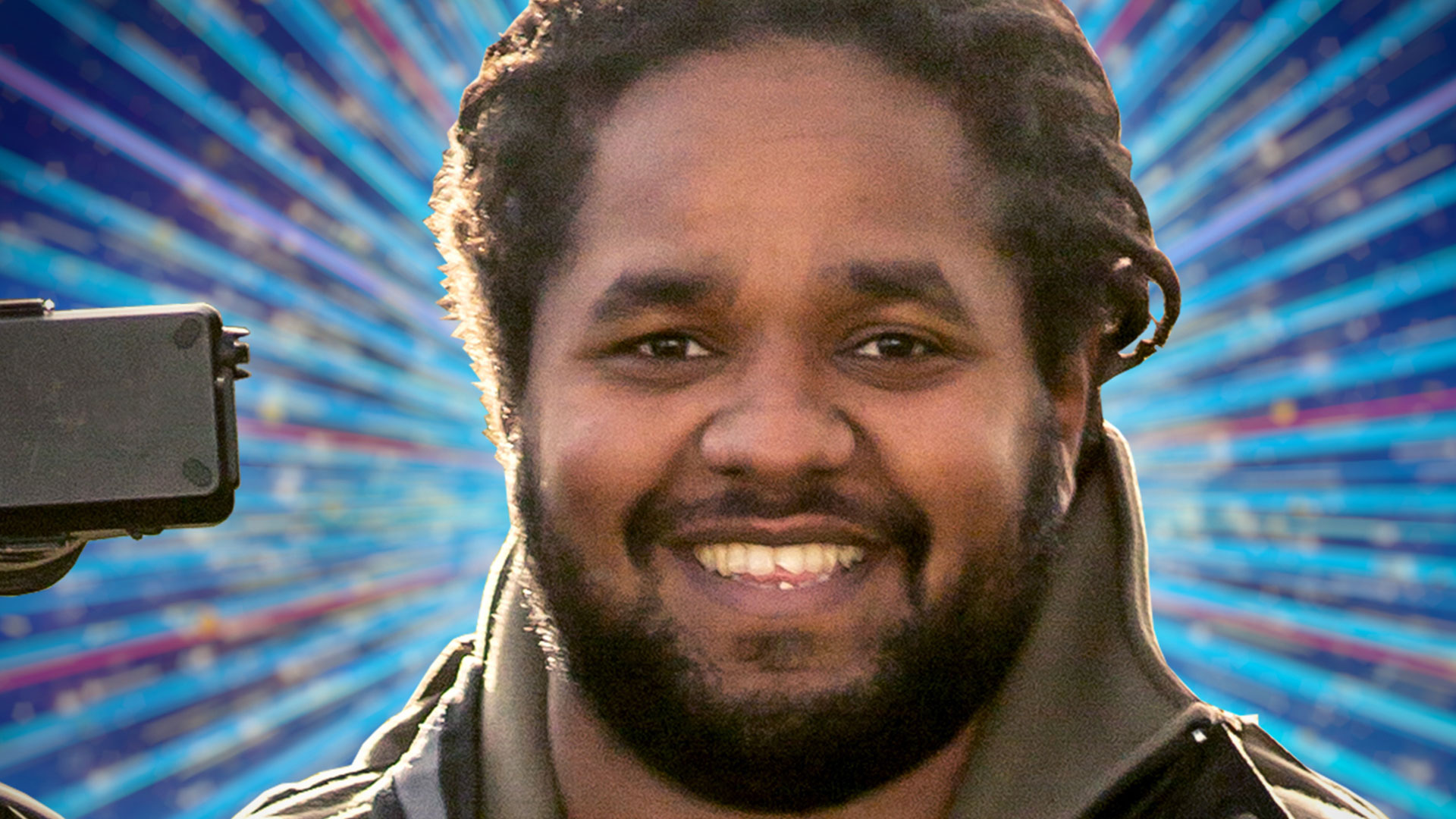 Gorka, who is engaged to actress Gemma Atkinson, is believed to have been partnered with Helen as he lives closest to her Yorkshire home.

The pair have been practising in Cumbria whenever they get the chance after impressing two weeks in a row.

Helen, 39,  was left shattered when her rugby husband Richie ended their eight-year marriage in April, four months after their third child was born.

The 32-year-old moved on very quickly from his failed marriage with new girlfriend Stephanie Thirkill, 32, the daughter of multi-millionaire Andrew Thirkill.

FROM SOFA TO JUNGLE

Last week Helen and Gorka took the dance floor, which led to body language expert Judi James claiming they have a "fiery relationship”.

She said there was a "body language battlefield" going on when Helen and her partner performed.

And she added that it led to an "open spat" between judges Shirley Ballas, Anton Du Beke, Motsi Mabuse and Craig Revel Horwood.

Speaking to the Mirror, Judi revealed: "This was a body language battlefield, not just for Helen and Gorka but an even bigger and more open spat broke out between the judges as they gave their comments.

"It lost some of its dynamic confidence as it went on and the result was open warfare between the judges and some more masked but equally telling body language ‘banter’ between Helen and Gorka themselves." 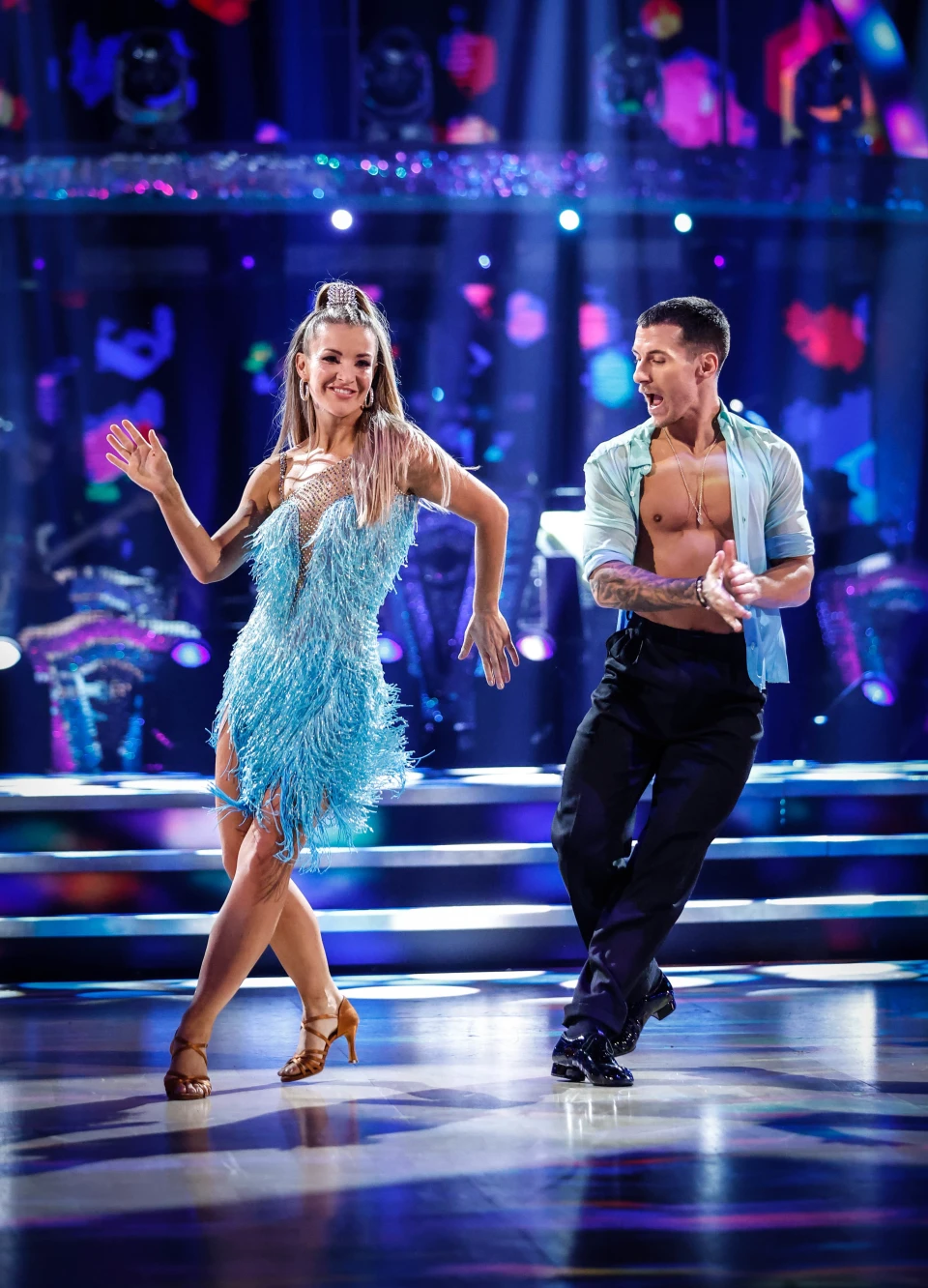