STRICTLY's HRVY is missing from the show's official line-up photos after he was forced to isolate due to testing positive for the coronavirus.

The YouTube star was forced to skip the line-up photoshoot following his shock diagnosis last week. 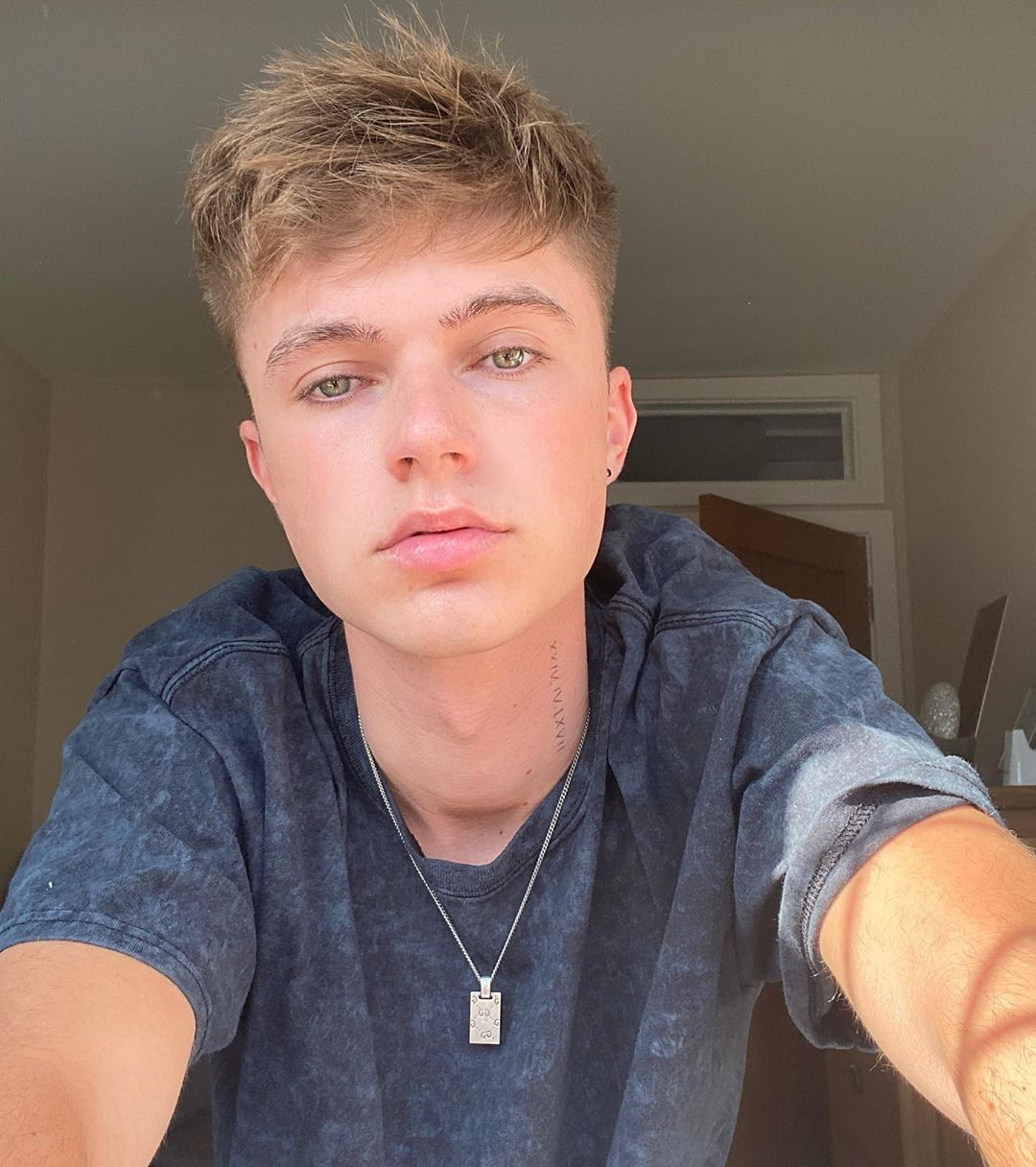 The line-up is now out in FULL and rehearsals have begun – without 21-year-old HRVY.

Strictly was plunged into chaos when the singer, who confirmed The Sun’s story he had tested positive, told bosses he had the deadly virus and would not be able to take part in promotional commitments ahead of the show.

His future on the show is now hangs in the balance as Strictly is due to kick off on October 17th.

The singer, aka Harvey Cantwell, did not have Covid symptoms but must test negative before the show airs and cannot leave his home until Thursday, October 8. 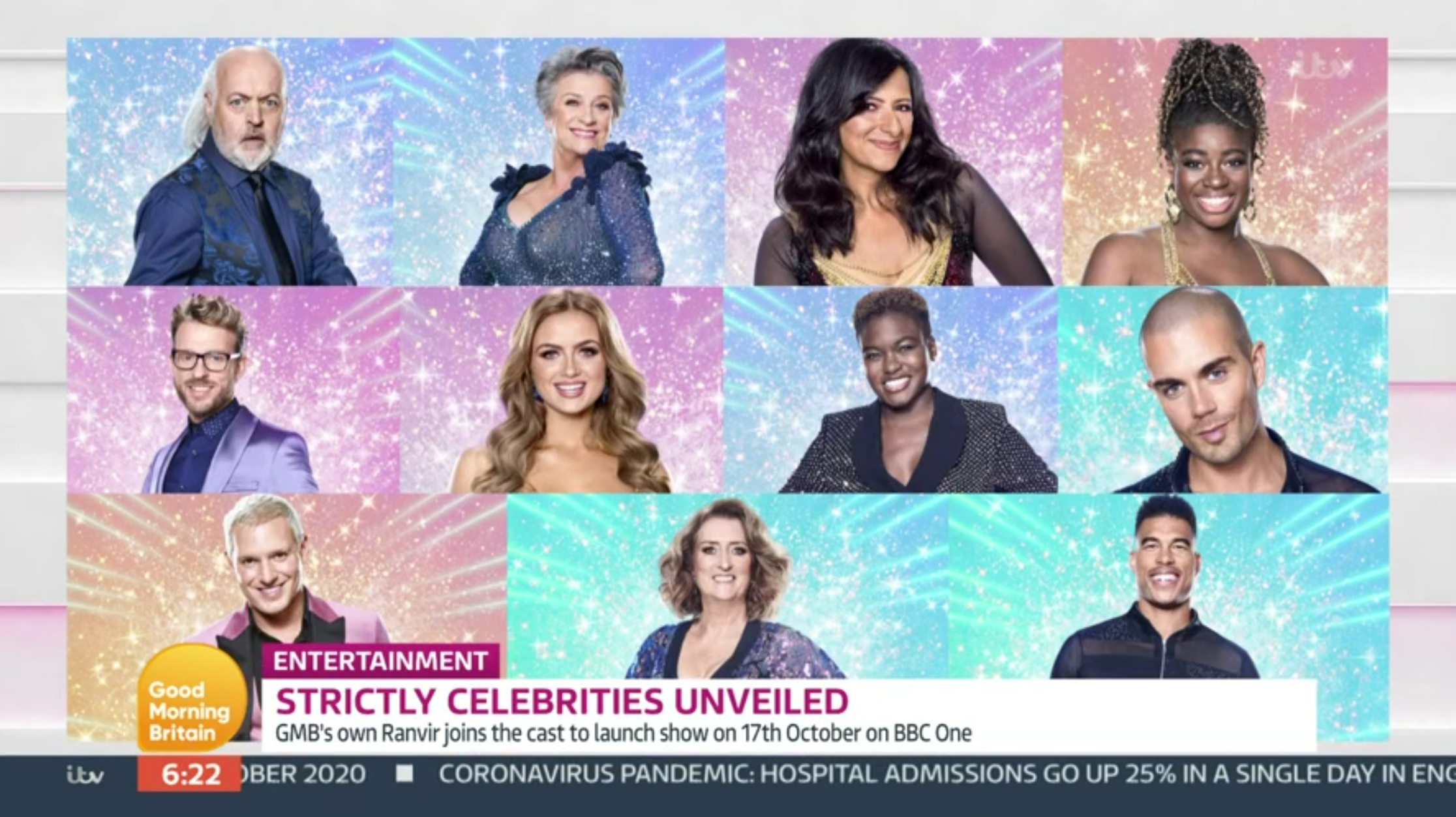 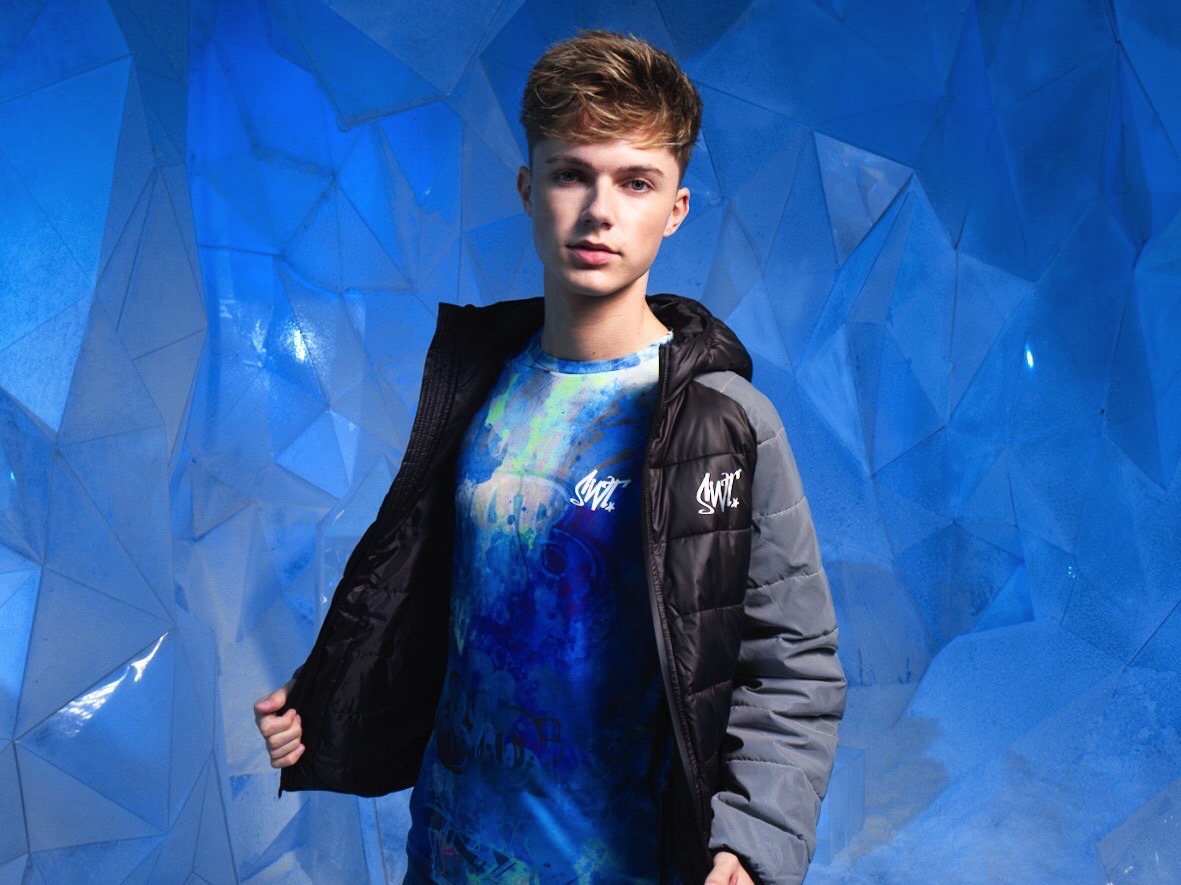 Now nervous execs have warned contestants they must uphold stringent anti-Covid measures — and any physical relationship will be deemed a clear breach.

They've enforced a "no kissing" rule for stars – single or otherwise.

And bosses are worried about Hrvy after he previously told pals he was “up for romance”. 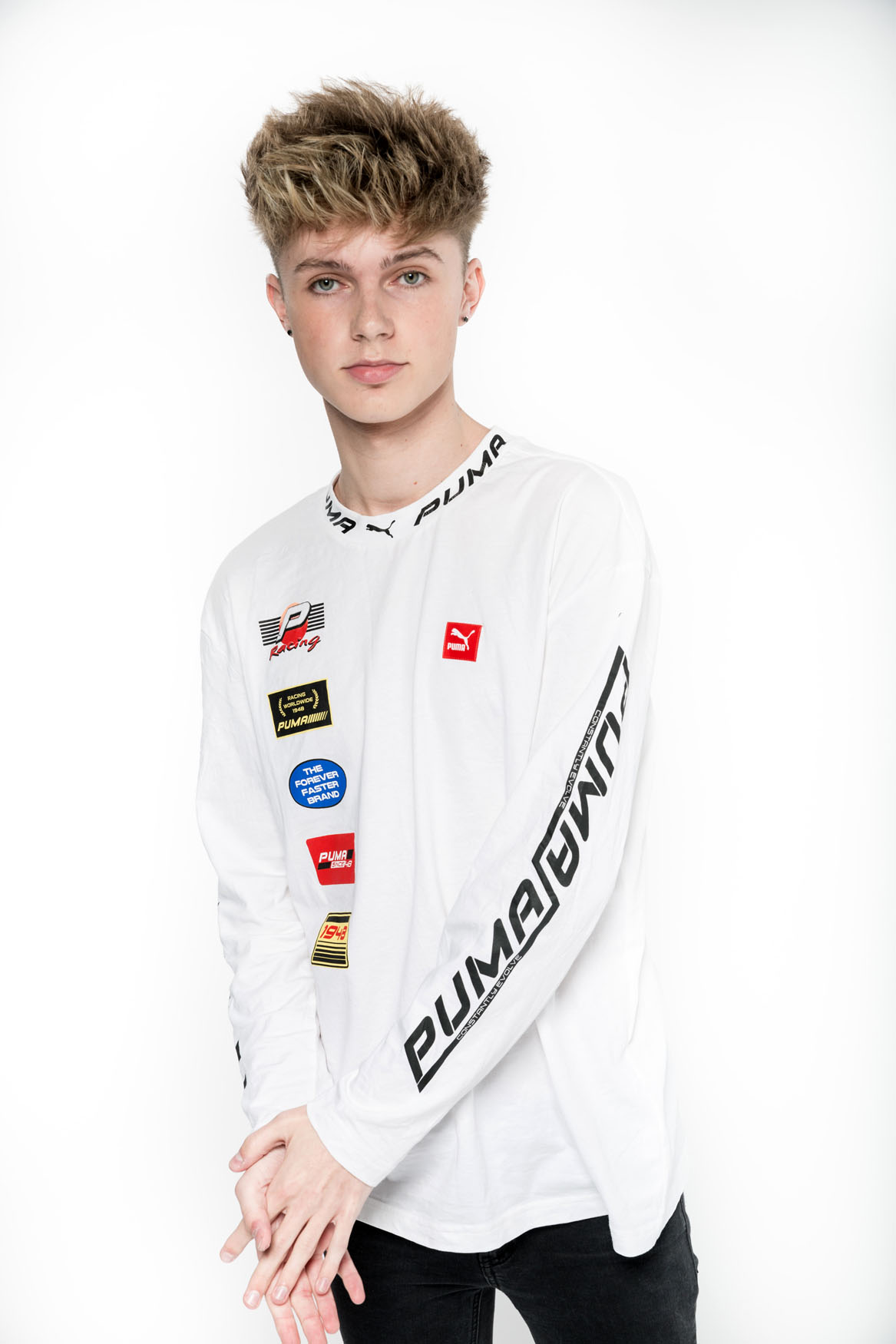 A BBC insider said on Friday: “While most of the pros are coupled up, there’s never any guarantees about what might happen.

“HRVY has been quite open about the fact he’s game for a bit of romance. But clearly, in the current climate, we don’t want him mingling outside of his bubble or putting himself — or others — at any risk.

"Celebs caught in the act have been told they face being chopped from the show. It’s a case of one strike and they’re out.” 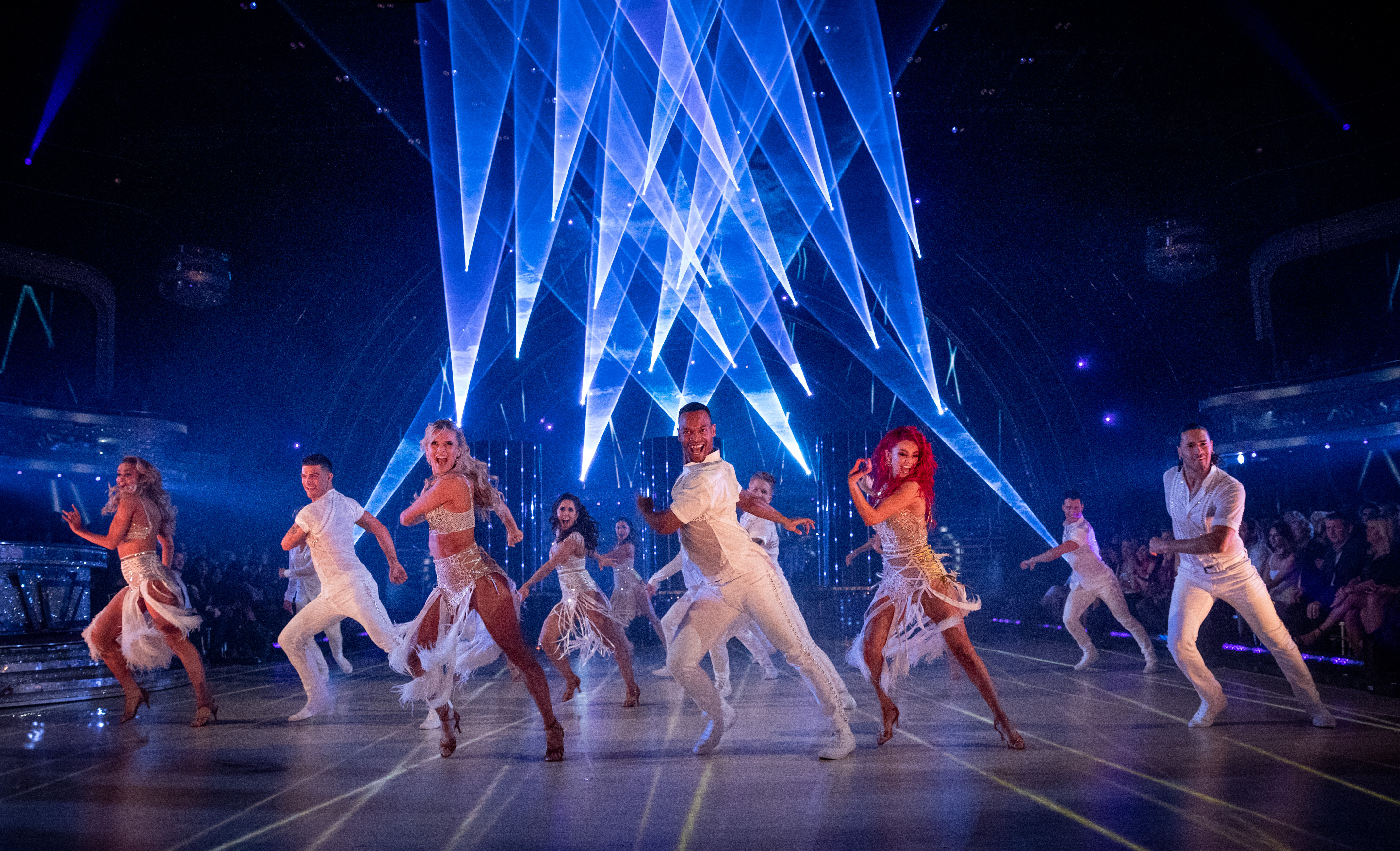 Jittery bosses are praying the 21-year-old heartthrob is the only case despite contact with celebs including EastEnders’ Maisie Smith, 19.

The pros are currently living together in a hotel, filming routines.

END_OF_DOCUMENT_TOKEN_TO_BE_REPLACED

END_OF_DOCUMENT_TOKEN_TO_BE_REPLACED
Recent Posts
We and our partners use cookies on this site to improve our service, perform analytics, personalize advertising, measure advertising performance, and remember website preferences.Ok