The rocker, 36, ended up collapsed on a heap on the floor after hours of Paso Doble practice ahead of Saturday night's live show. 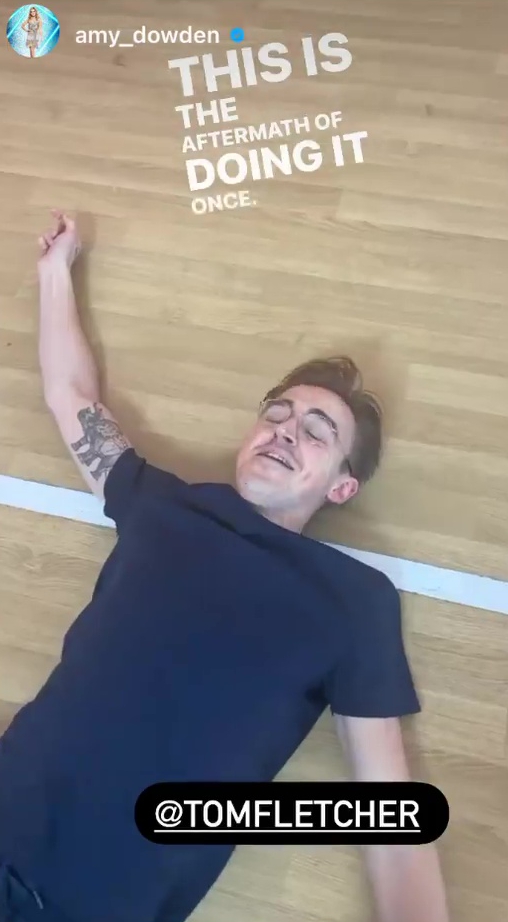 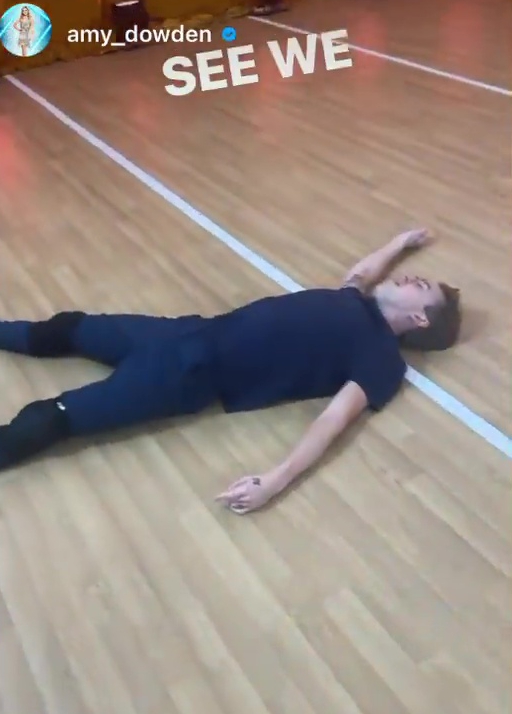 The singer told fans how Amy had been so strict, she had even brought out a notepad of mistakes he had made.

He told fans he was on Insta so much to avoid getting stuck in with the improvements.

He joked: "I love dancing, innit."

He adding: "We've been working so hard."

Meanwhile the Sun revealed that Tom's continued success has meant that McFly's new album has been delayed.

His bandmate Harry Judd revealed he, Dougie Poynter and Danny Jones have completed all of their work on the follow-up to their 2020 comeback collection Young Dumb Thrills.

But Tom’s hectic rehearsal schedule, including preparing the devilish tango he did for the Halloween-themed show on Saturday, means he hasn’t been able to get in the studio.

In an exclusive chat, Harry, who became a dad for the third time to son Lockie last month, said: “It’s me, Danny and Dougie in the studio, and now just Danny and Dougie because I’ve been with the baby.

“The progress has been great. We just need to get a load of Tom’s vocals down, then it’s finished.”

The band spent the past year writing their seventh album, which is expected to be released in 2022.

And because of Tom’s absence for the past two months while on the BBC1 show, Dougie and Danny will sing on the record more than ever before. 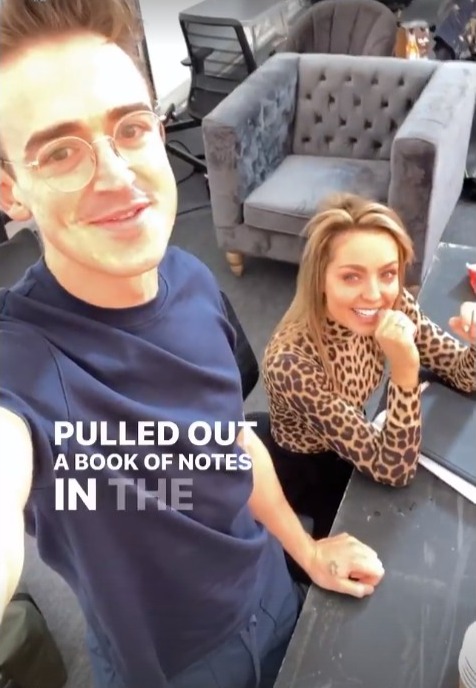 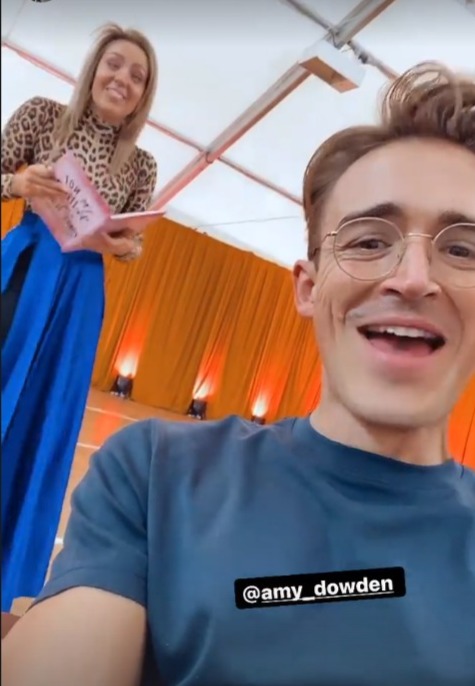 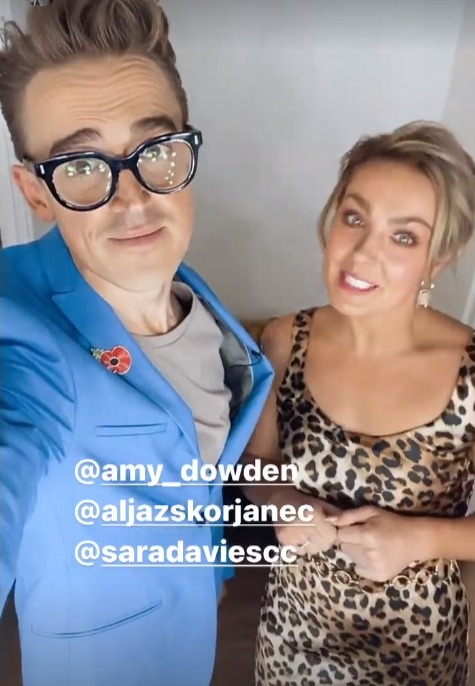 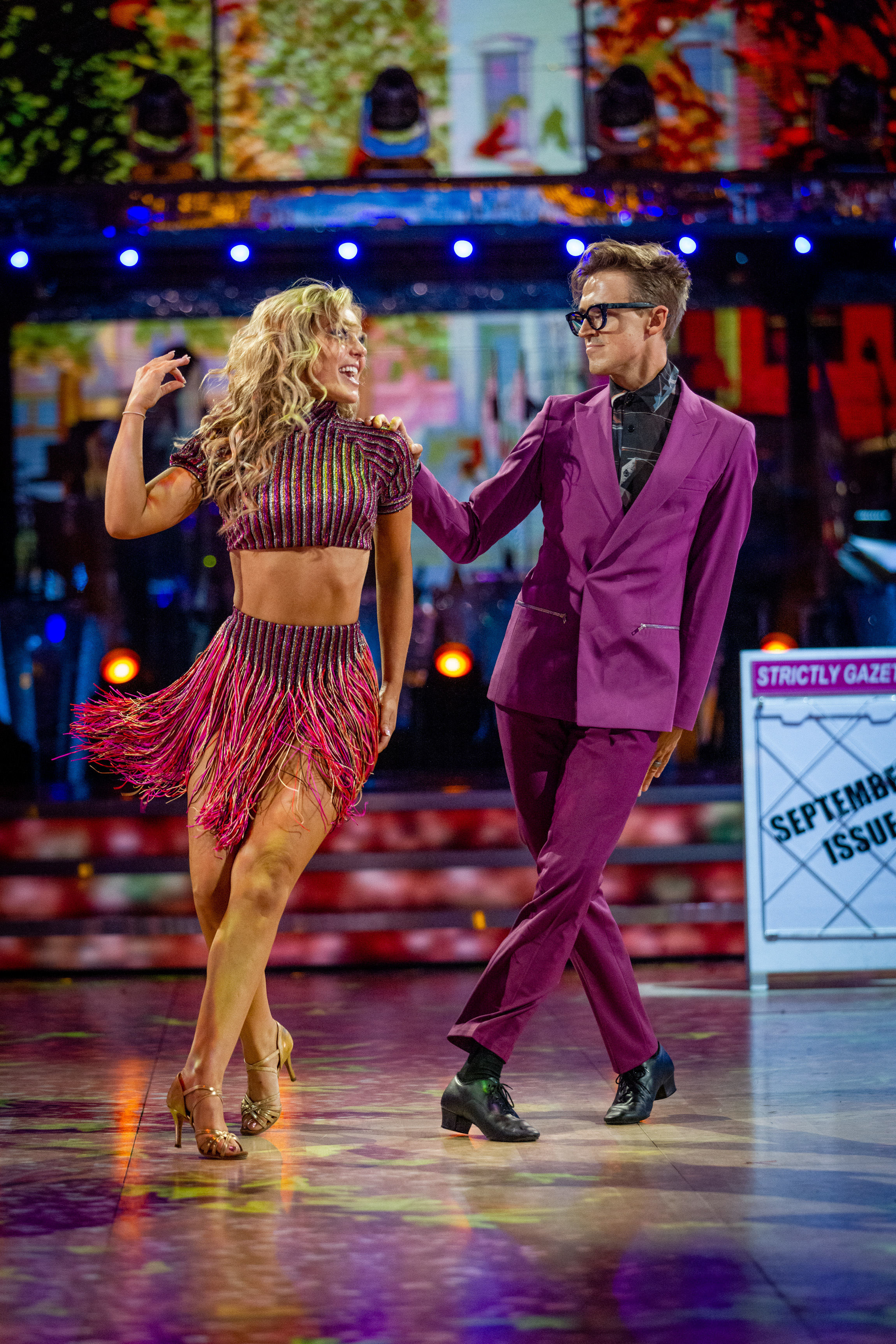 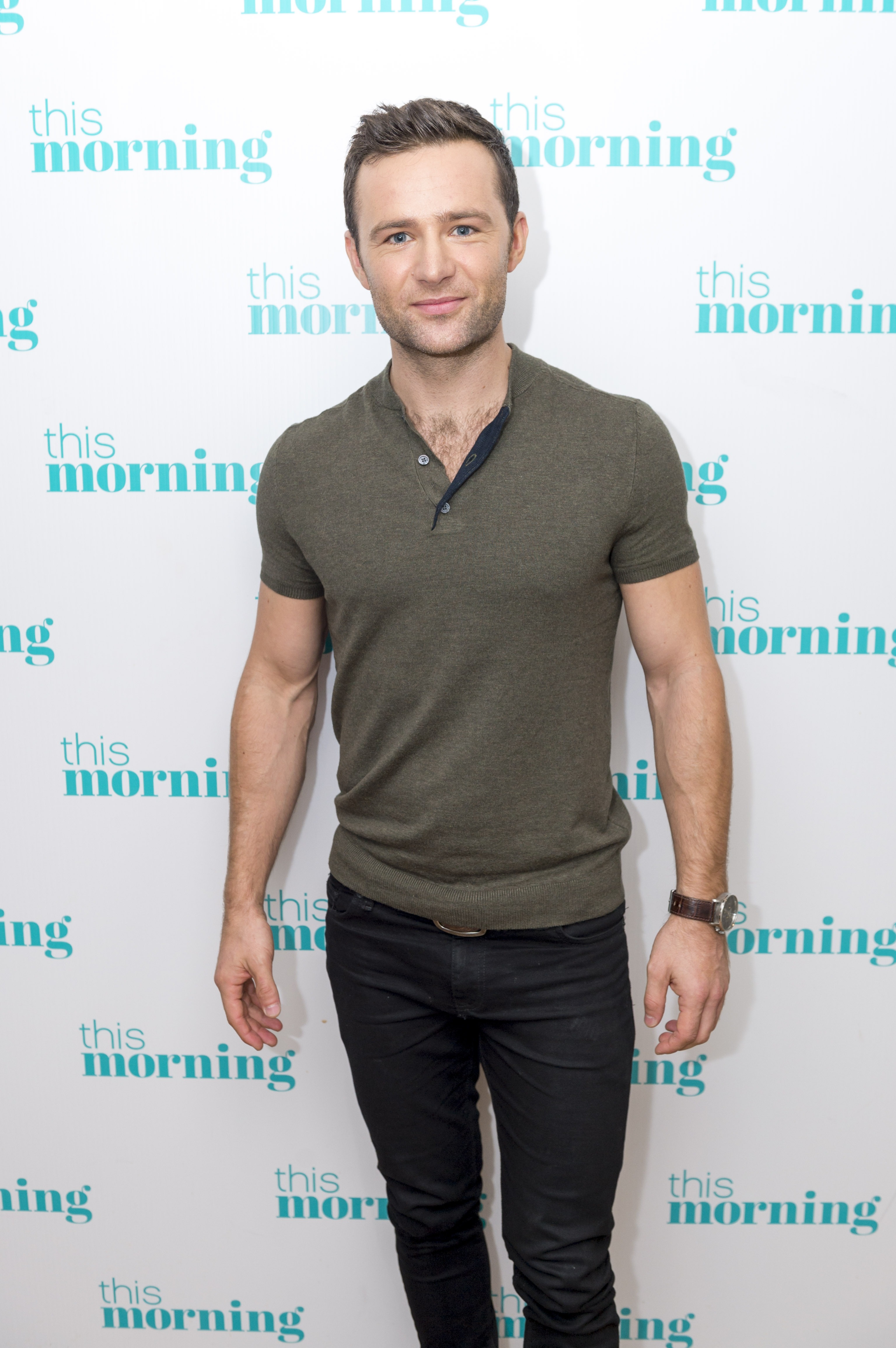