STRICTLY Come Dancing star Tom Fletcher put his head in his hands following rehearsals yesterday as he prepared for his most "dangerous" performance yet.

The McFly singer, 36, shared his frustration on Instagram alongside several shots of him and professional dance partner Amy Dowden practising their salsa routine. 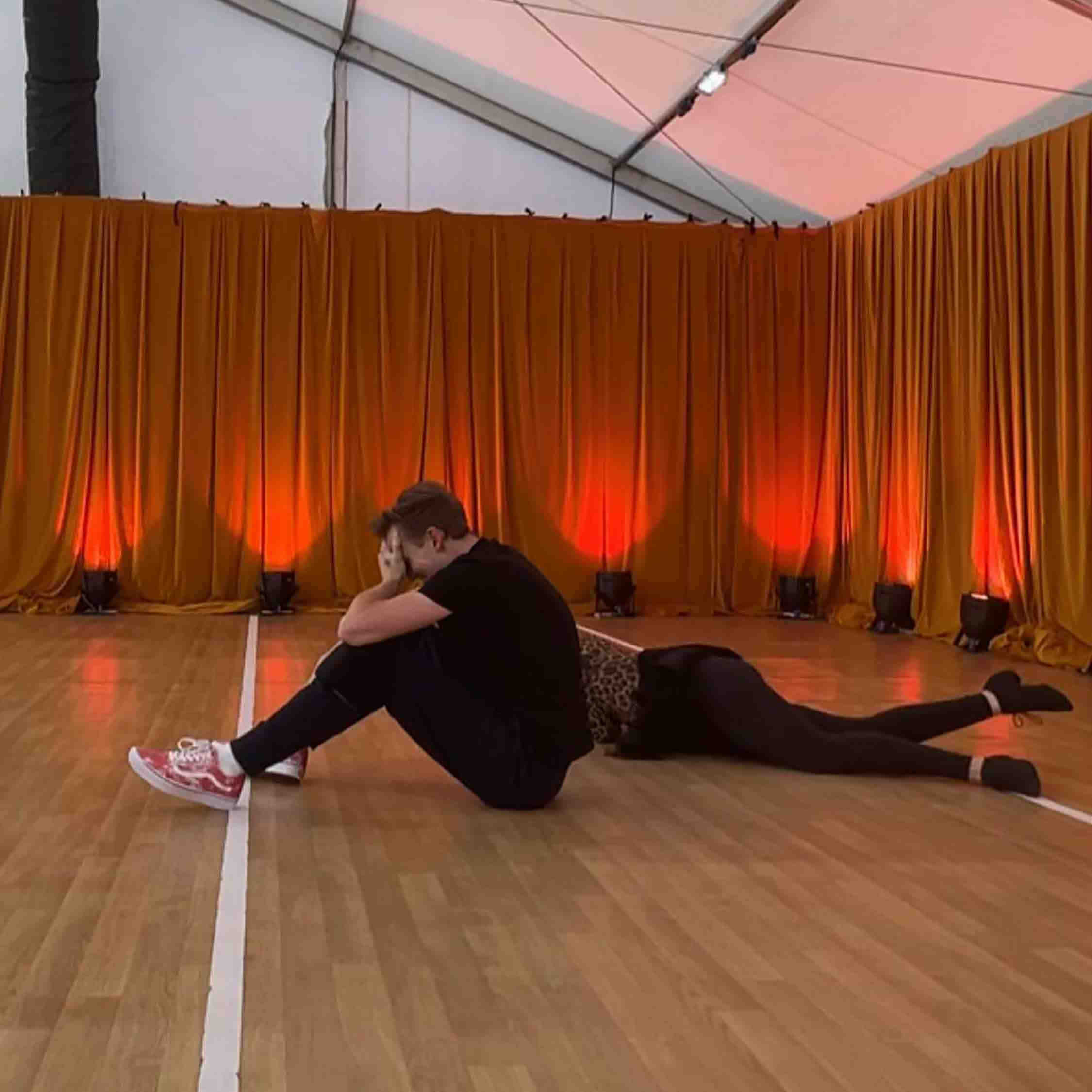 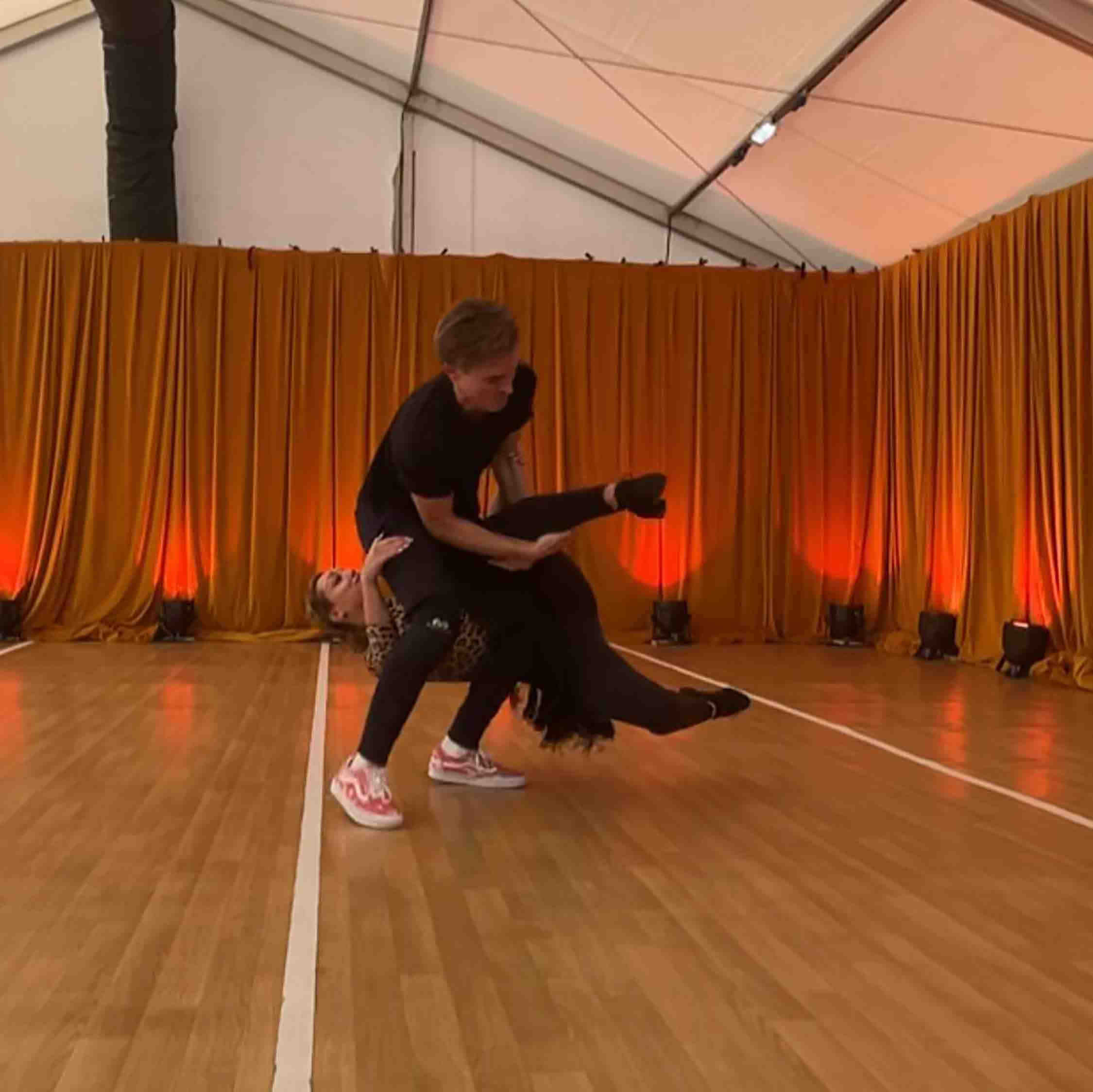 Documenting their rehearsal, the hitmaker revealed that it was their "toughest " and "most unsettling" final training to date as they tackle several lifts and tricks.

Captioning the photos, which saw them in various states of falling to the ground, Tom wrote: "Today was our last training day for the salsa and by far the toughest, most unsettling final training day I’ve had.

"Not only is the salsa something that just feels so far away from who I am (you know, cool, trendy…sexy 🤢), the tricks and lifts add a whole new element that I’ve not had to deal with in previous dances – danger! 😱

"Obviously @amy_dowden and I are always careful and safety comes first, which is why when it goes wrong we stop and lower slowly…the downside to this is the whole dance just collapses.

"If we get through this routine Saturday night without ending up like one of these photos it will be a Strictly miracle! 🥴🤞

"Seriously though, neither of us has been hurt once during any of these fails and aside from the obvious worries about doing this live in front of millions of people on Saturday night, I’m loving it! 🕺

Earlier this month, Tom revealed he's been "paralysed with fear" of ALIENS ever since he was a child.

The McFly star told how he was left terrified by his dad's bedtime story.

To this day he's still haunted his worst fear – and can't sleep unless the TV's on.

Tom, 36, told the Daily Star: “One of the first things I remember is the aliens that have haunted me all my life.

"It was my dad who first introduced us. He used to tell me stories about them."

He added: “Even fully grown and touring the world, I’d always go back to my hotel room and lie there terrified of the alien at the window.

“Even after playing in front of hundreds of thousands of fans, I’d sleep with the TV on, the sound down and the bathroom door open.”

Tom said his dad told one terrifying story that's stuck with him forever.

He claimed travellers camping in a log cabin overnight realised an alien had been watching them for hours once its face had disappeared from the moonlit window.

The celebrity dancer still worries now that he's being watched by extraterrestrials. 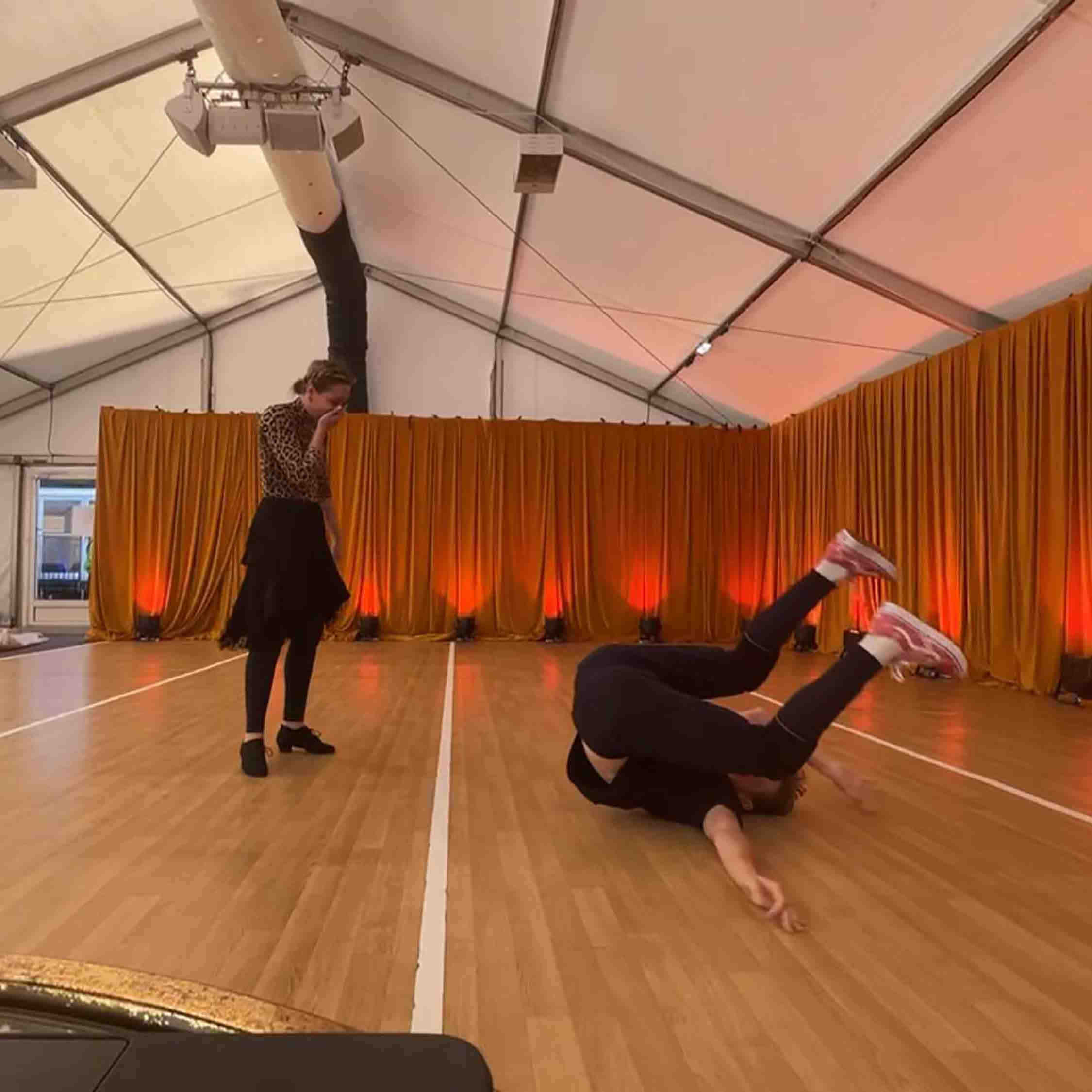 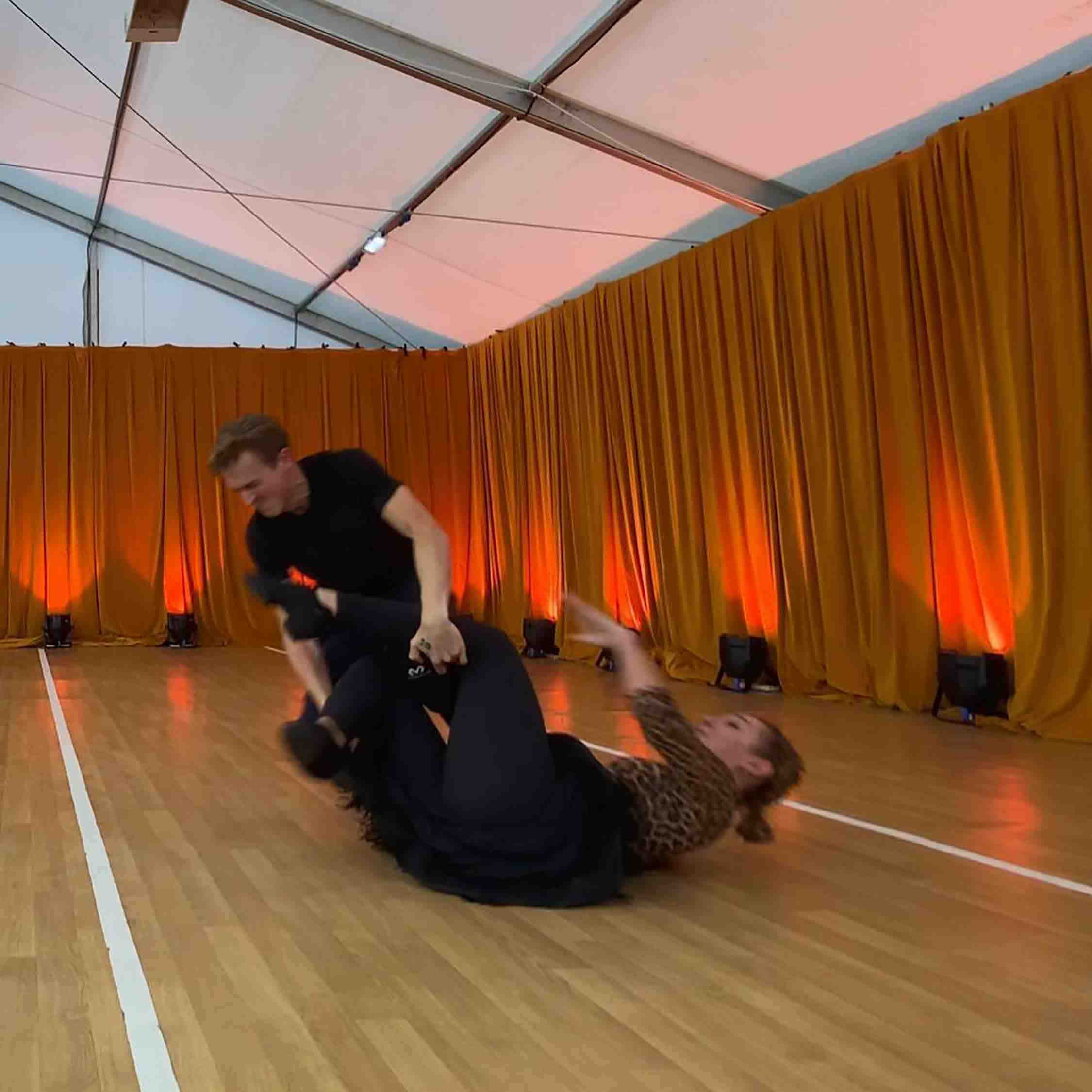 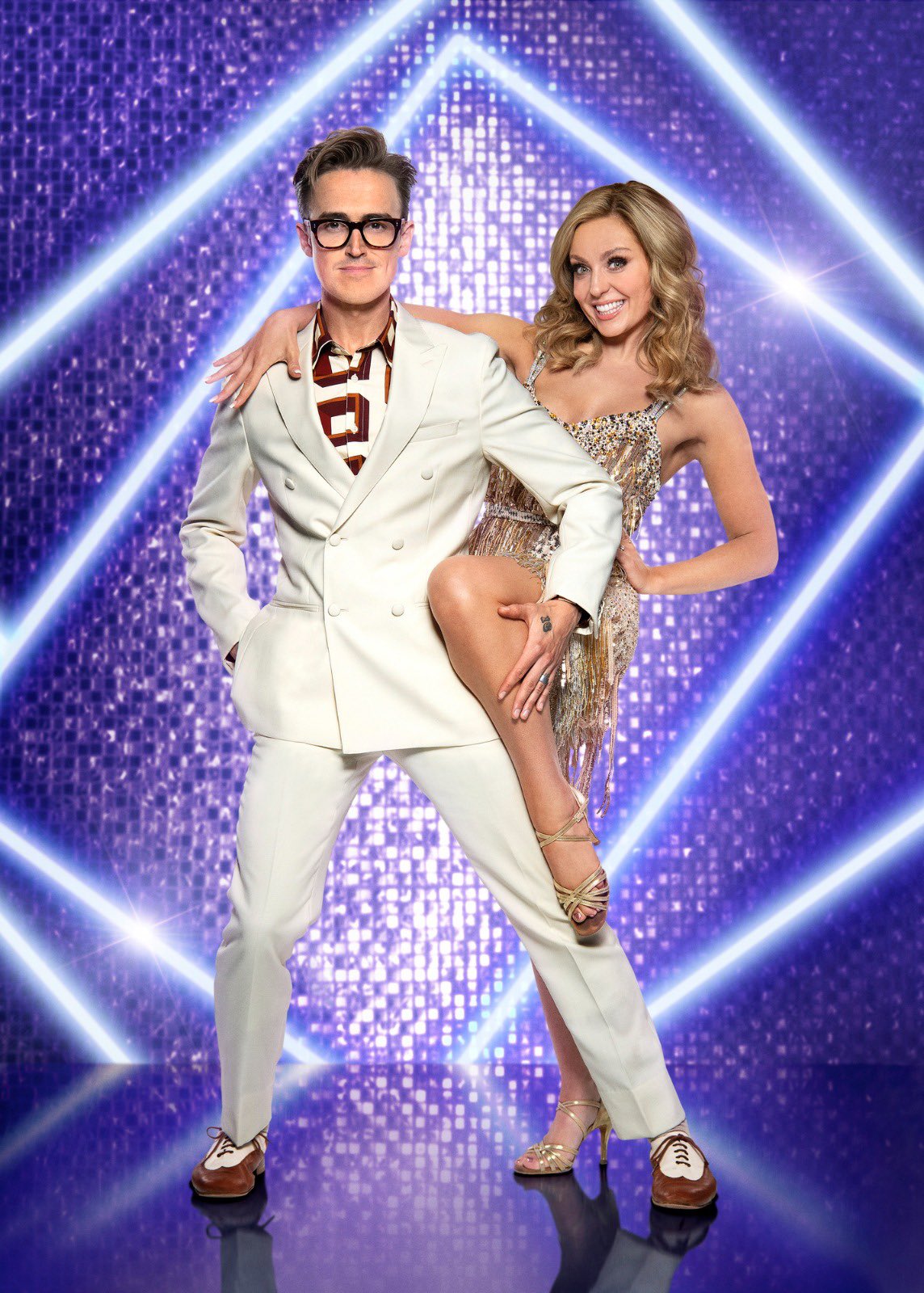 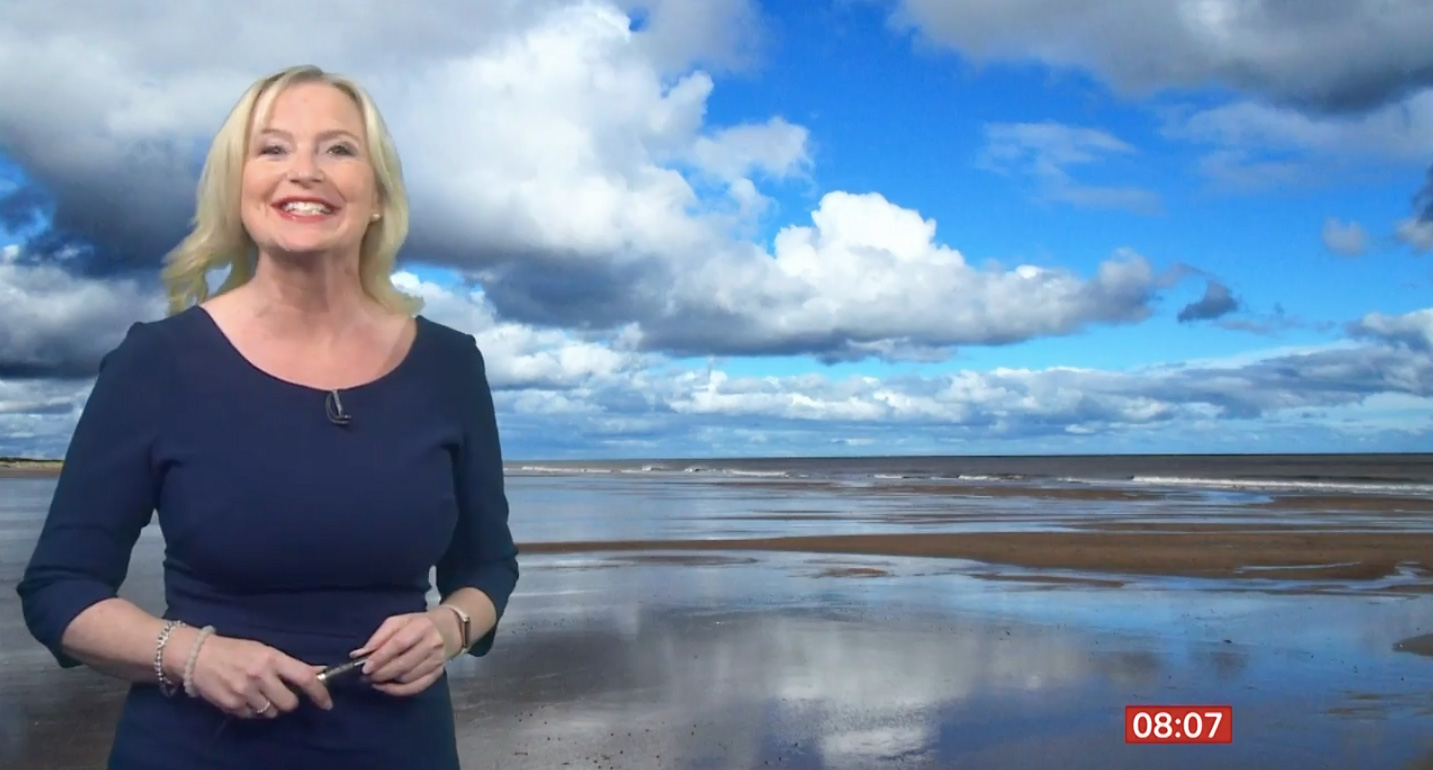