Home » TV & Movies » Sue Barker stunned as A Question of Sport guest walks off set ‘I’m out of here!’

Sue Barker stunned as A Question of Sport guest walks off set ‘I’m out of here!’

Sue Barker, Matt Dawson and Phil Tufnell returned for a brand new episode of A Question of Sport this evening. Matt was joined by England rugby player Ugo Monye and taekwondo champion Jade Jones while Phil was joined by hockey star Sam Quek and footballer Gary Pallister. However, the BBC host was left begging Ugo to stay when the sports pundit answered a question wrong despite being adamant he knew the answer.

During one round, the teams were each given 15 balls and asked questions with three possible answers.

The team captains had to decide how many balls they would allocate to each option depending on how confident they were on the answer.

Sue asked Matt’s team: “At the 2019 Rugby Union World which of these countries scored the most tries?”

The options were Fiji Japan Argentina and Ugo was adamant Japan was the correct answer. 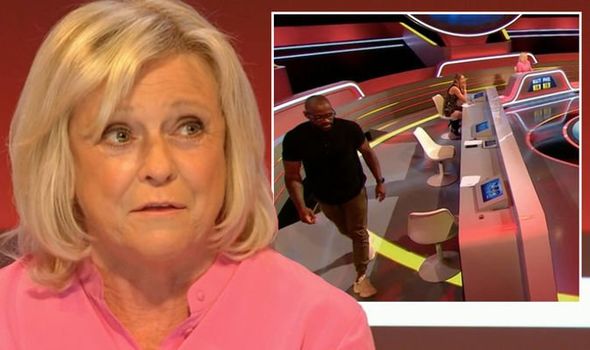 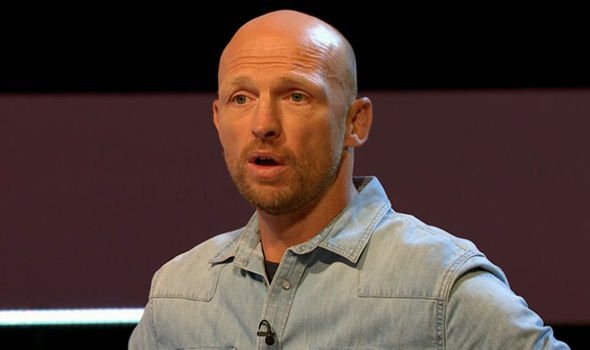 Ugo explained: “Fiji lost to Georgia don’t forget they almost got beaten by Australia where there weren’t many tries. 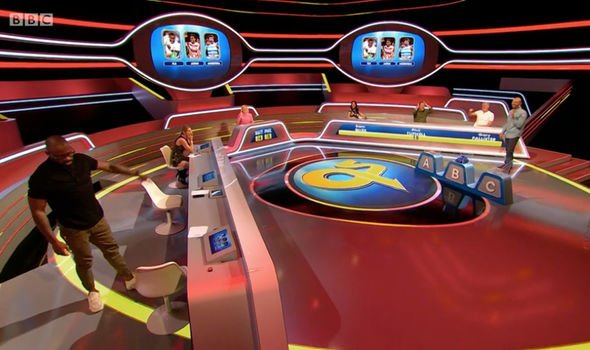 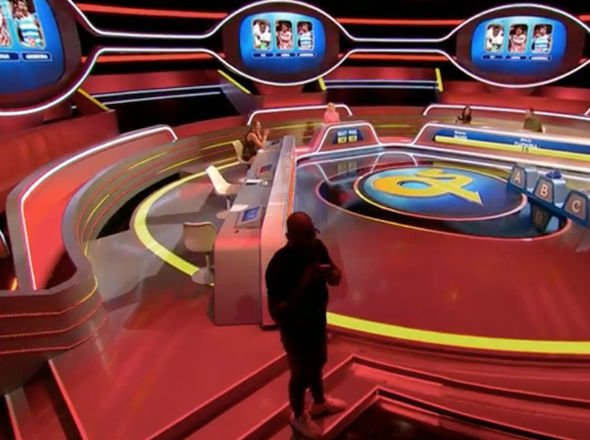 Sue asked: “How confident are you [with Japan]?”

“I’m very confident,” Matt replied before asking Ugo: “Is there a part of you that would edge a couple of balls in either direction?”

“Fiji lost to Uruguay and Fiji lost to Australia in a game where they may have only scored two tries.

“They are the red herring because they’re an expansive, creative team. Argentina is just an option.”

Matt asked Sue to lock in the balls before revealing how many tries each team scored.

“Argentina, 14,” Sue said before Matt exclaimed: “That is quite a lot!”

Turning to Ugo, Matt asked: “How many games did they play? Four? Four games in the qualifiers?”

“I wish we had a heart rate monitor on Ugo,” Jade quipped.

Ugo stood up, waved goodbye to his teammates before attempting to take his microphone off.

“Don’t go,” Sue cried out before Ugo returned to his seat after Matt reminded him once he left he couldn’t come back.

A Question of Sport continues on BBC One on Friday at 7.35pm.

END_OF_DOCUMENT_TOKEN_TO_BE_REPLACED

END_OF_DOCUMENT_TOKEN_TO_BE_REPLACED
Recent Posts
We and our partners use cookies on this site to improve our service, perform analytics, personalize advertising, measure advertising performance, and remember website preferences.Ok