The 29-year-old star took inspiration from the Nickelodeon hit show and donned their favourite cartoon characters from Bikini Bottom. 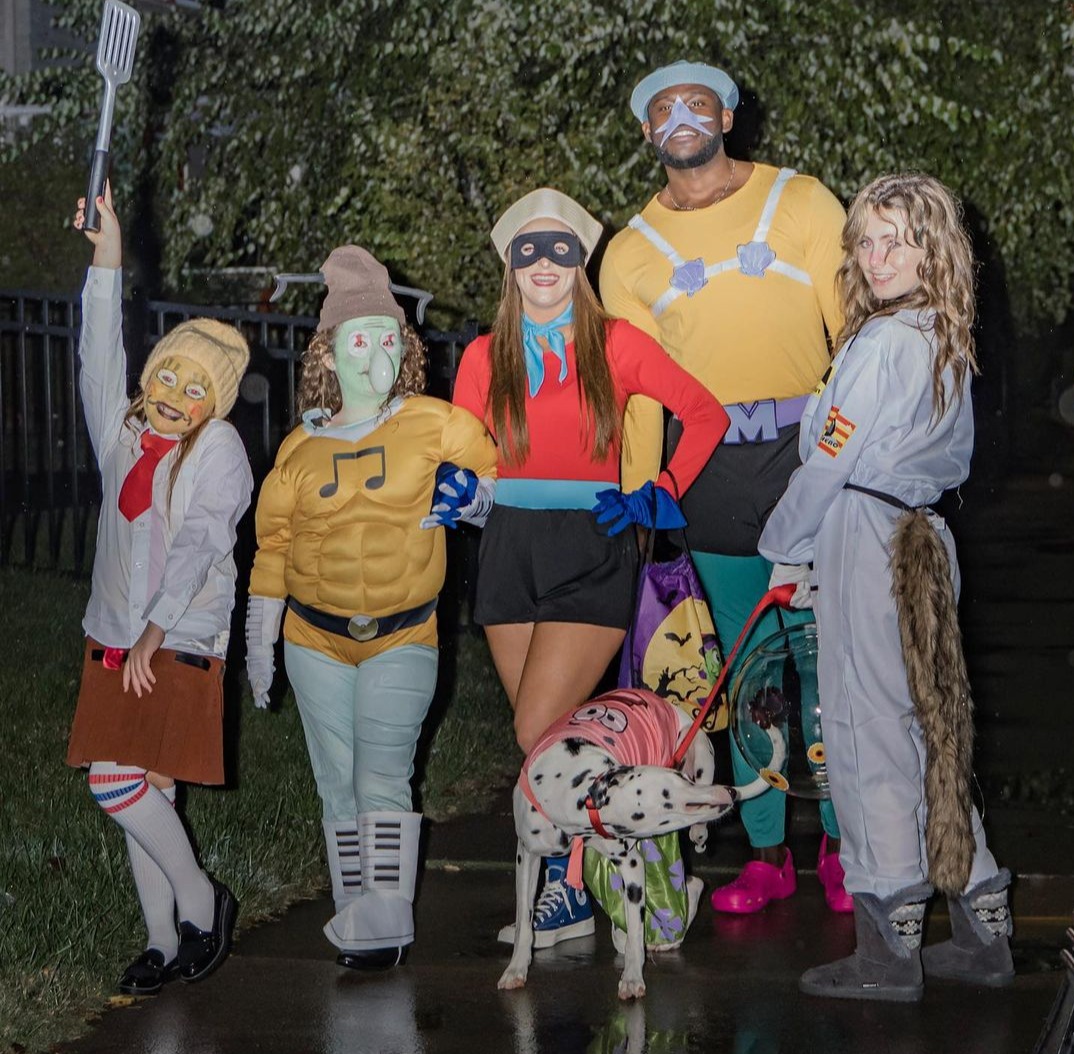 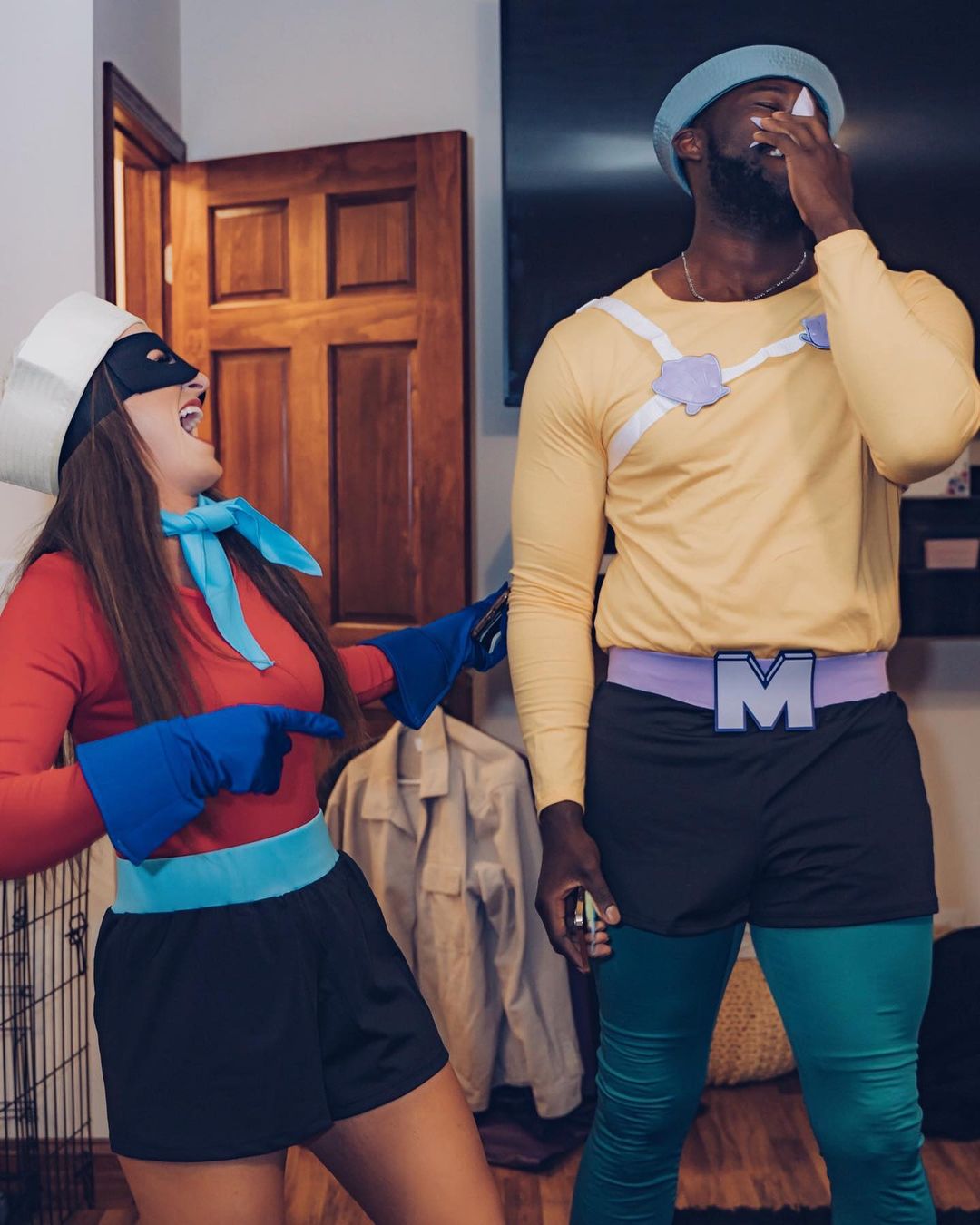 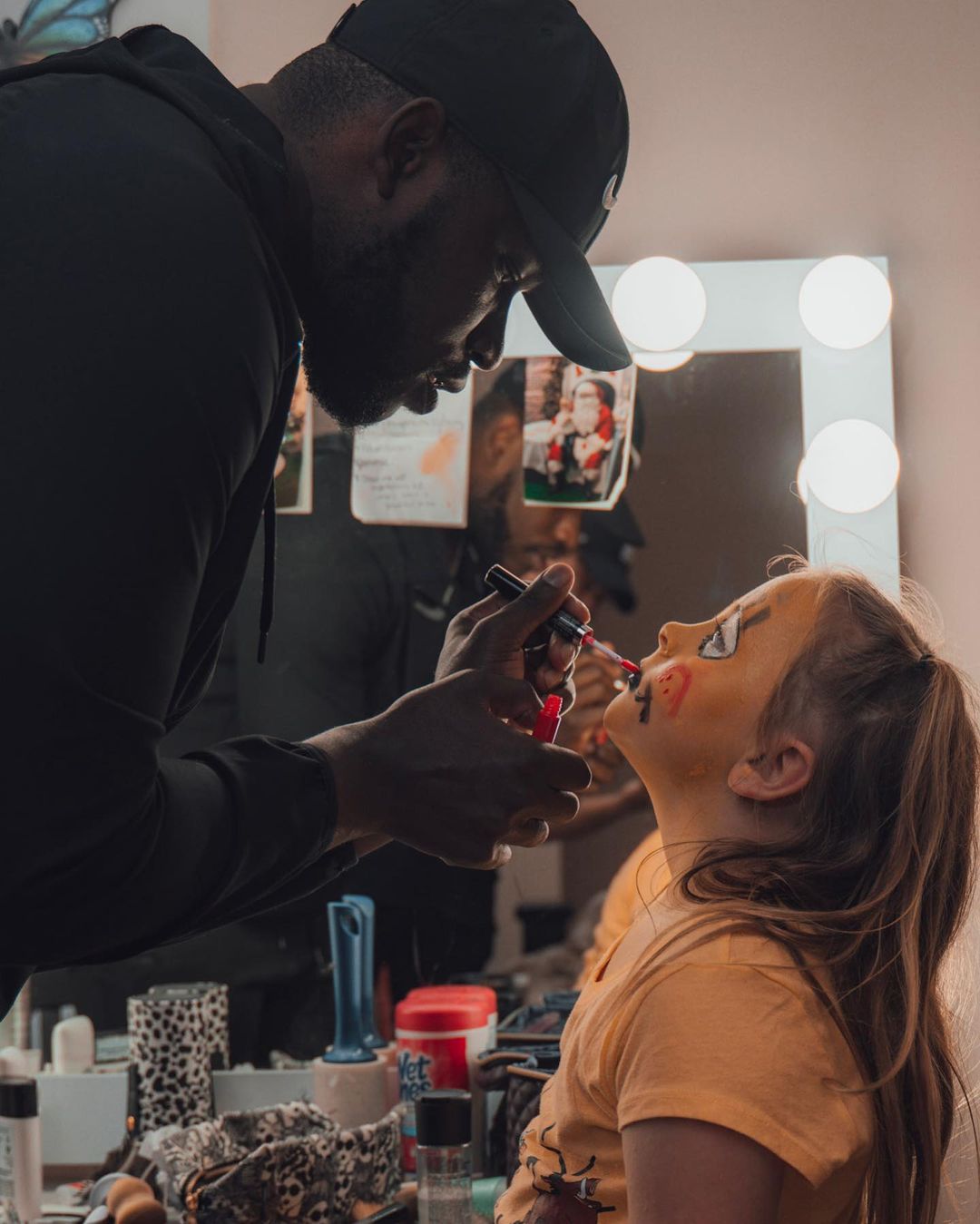 Her twin daughters Aliannah and Aleeah also showed off their incredible outfits on their Halloween outing.

Posing for a snap alongside Adalynn, the youngster wrote: "Mermaid-Man and Barnicle-Woman to the rescue!"

Alongside a series of spooky snaps, Leah wrote: "You never really know the true value of a moment, until it becomes a memory. SpongeBob 💫 Happy Halloween 🧡👻🎃📸 @thejburkeproject #TrickOrBeat2021."

Leah's fans were quick to compliment the family on their creative Halloween look.

Another posted: "Girl these pictures r do great what unique and wonderful idea!!! Love this Keep shining boo ❤️🙌."

Leah's latest family snap comes after she recently sparked rumors that she's married and having a baby with her boyfriend Jaylan Mobley.

The reality star shut down rumors that her and her new beau secretly got married.

The MTV star addressed the speculation on her Instagram Stories in response to a fan flat out asking if she's married.

The user asked: "Are you married to the new guy or is it a scam."

The young mom confirmed her romance with Jaylan last month, causing fans to wonder if she's expecting another child with the US Army cyber officer.

Leah set the record straight when she shared a gif of a basketball player shaking his head set to the tune of Mood 4 Eva by Beyoncé, Donald Glover, and JAY-Z on her Instagram Story.

The Teen Mom 2 star wrote on top of the gif in all caps: “PSA I’m not pregnant just bloated!”

The TV personality went public with her relationship in early September with a sweet photoshoot shared on Instagram.

In one of the snaps, Jaylan kissed Leah on the cheek as the couple sat on a bench.

Thr 29-year-old simply captioned the shot with a lock and key emoji, as well as a heart emoji.

An insider told E!: "Leah and Jaylan Mobley have been dating for a few months now.

"He recently met Leah's girls and they get along great. Leah is very happy and the relationship has been a great surprise."

Leah recently shared a sweet photo of Jaylan bonding with her daughters for Halloween.

The photograph showed Jaylan posing with Leah and her three girls as they dressed up as characters from Spongebob Squarepants for a Halloween event.

They all smiled proudly towards the camera dressed as Spongebob, Sandy the Squirrel, Mermaid Man and Barnacle Boy. 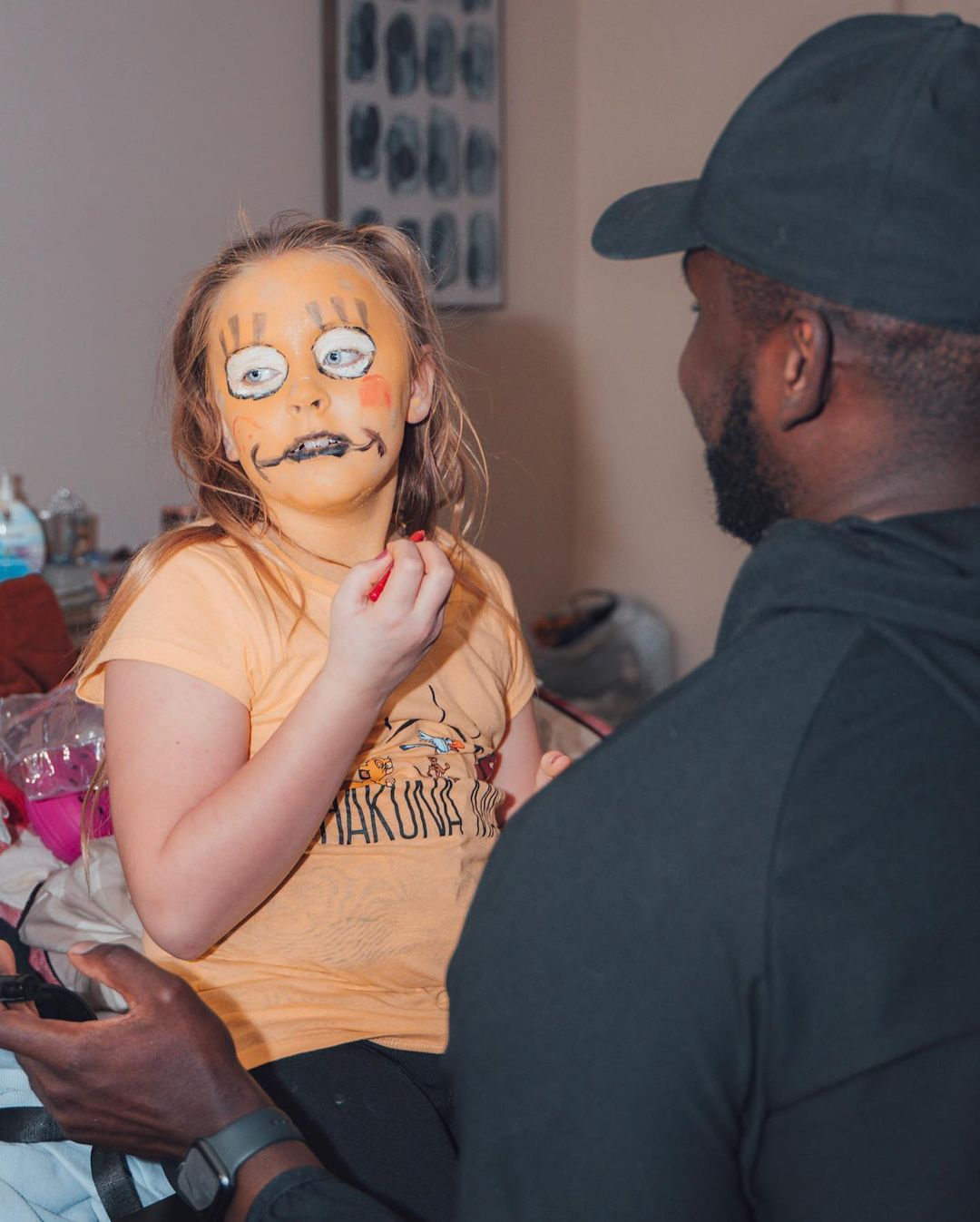 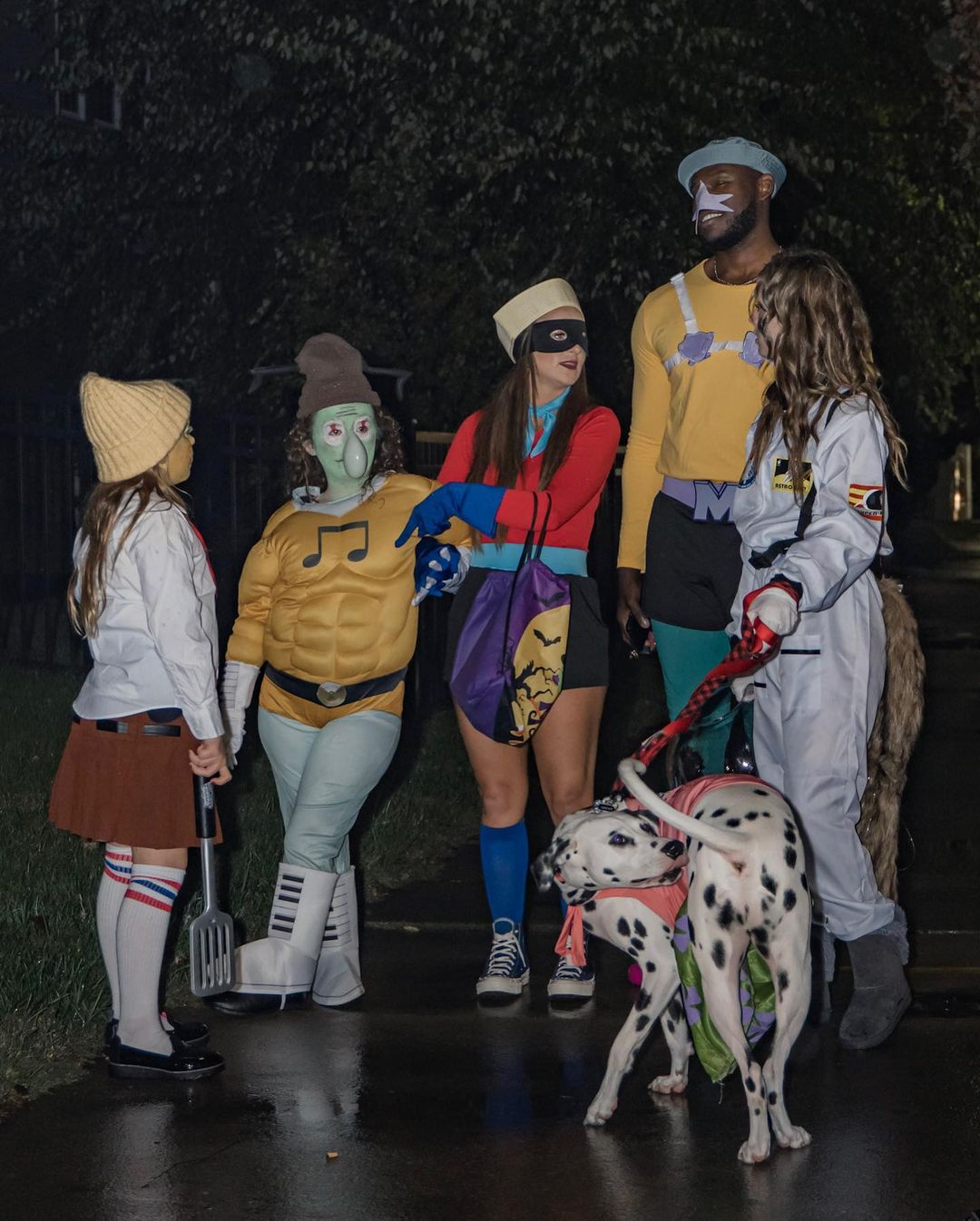 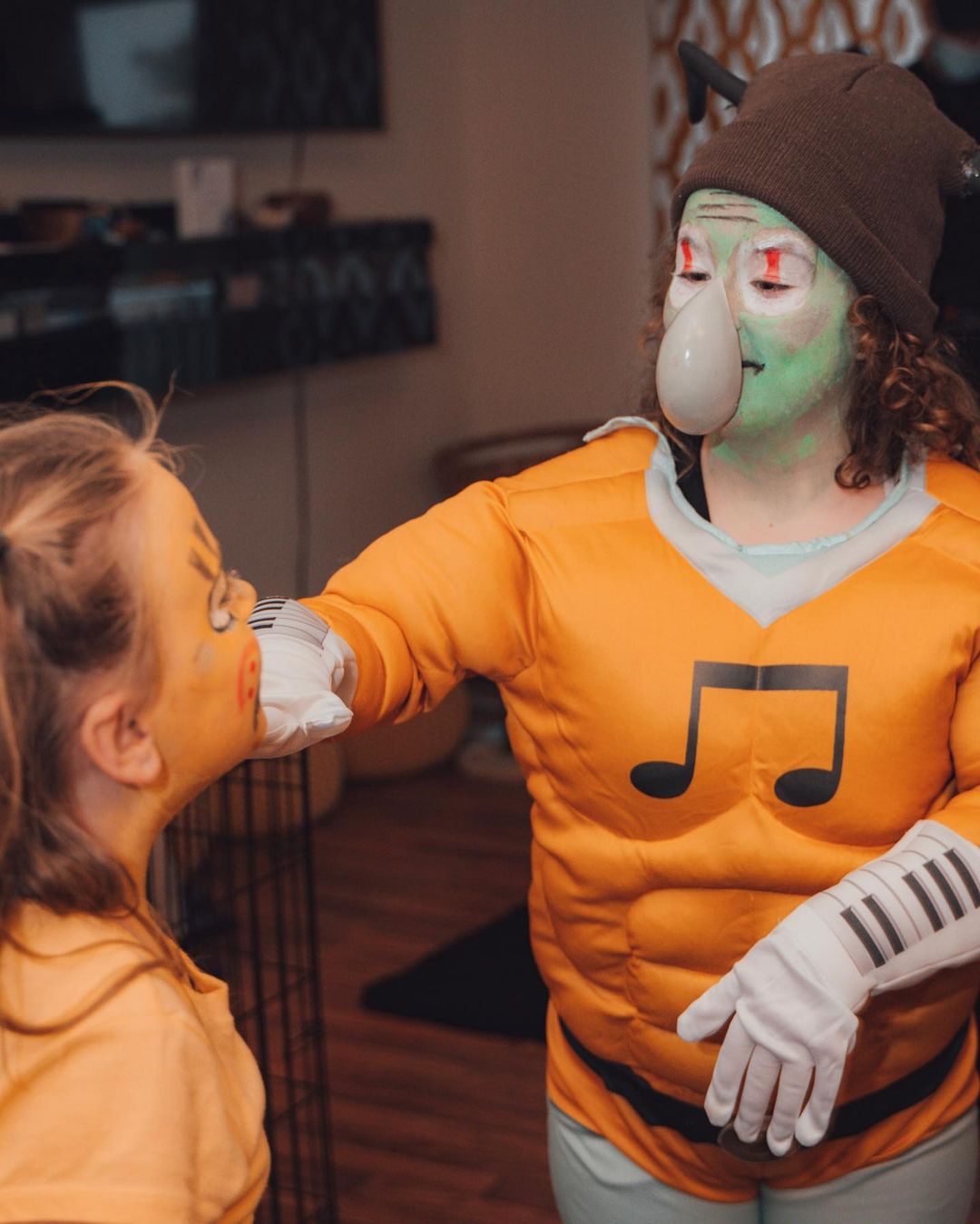