TEEN Mom: Young and Pregnant star Malorie Beaver’s baby daddy claimed he hasn’t seen his daughter Emerson, 3, in months, as he may file for joint custody. 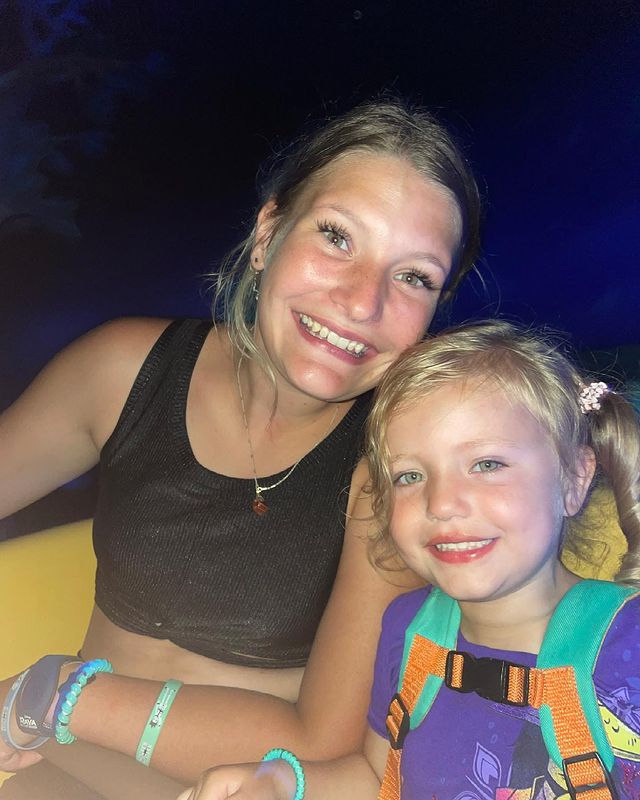 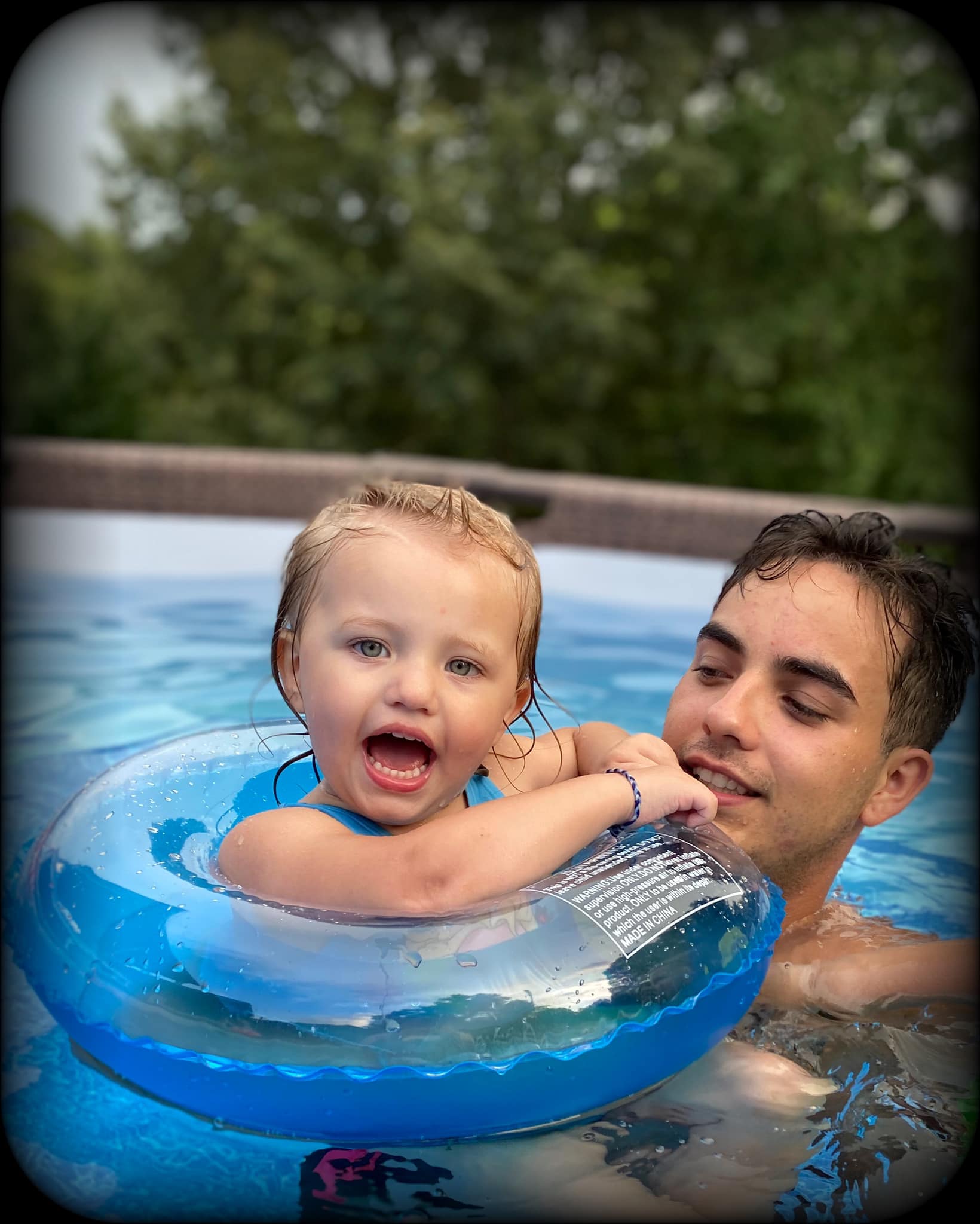 Earlier this week, Malorie slammed Lane and his wife, Kylee, on Facebook, as she accused them of not being the loving parents they portray themselves to be on social media.

In an exclusive interview with The Sun, Lane defended himself against his ex-girlfriend's claims.

He said: “We are very loving parents. I try and try to see my daughter but can’t and she lies about me trying.”

Lane claimed he hasn’t seen his daughter since Easter.

He continued to claim: “To me, Malorie's jealous that I got married and am building a life with another woman. That’s what I think and that Emerson talking about my wife to Malorie also makes her mad.”

When asked if Lane has considered filing for custody, he responded “yes” to joint custody, but added “it’s a big money racket.”

The drama started when Lane’s wife posted a birthday tribute to Emerson earlier this month.

She captioned a series of videos and photos of the family: “Happy 3rd Birthday to our beautiful baby! I can’t believe you're 3 already! You’re the best thing that has happened to me, and your daddy both! You make us so happy and we’re beyond blessed to call you daughter/step baby!

“You’re such a beautiful happy soul! We hate that you’re growing up, but you’re already so smart and funny! Momma Kylee and Daddy love you so much! I know you miss us oh so much!! And we miss you as well! Happy Birthday from us baby we will see you soon I promise sweet girl.”

Malorie shared the post and wrote on her Facebook page: “In case anyone was unaware, my daughter has not seen her father in months. The last time she saw him was for Easter because I worked a double & wanted her to be with one of her parents. After she got back she told me she never wanted to go back.”

Malorie then accused Lane and Kylee of reporting her to Child Protective Services.

The reality star continued: “Emerson is terrified of her father & that is the reason she no longer sees him. He called for her birthday while we were at SeaWorld & she didn’t even want to speak to him. She started crying when I tried handing her the phone.”

Malorie added that Lane has been “no help whatsoever.”

She continued: “He has done nothing but hurt us & our family. This is the reason she has not seen her father & the reason she will not be seeing him again until she is ready. I am sick & tired of them going around acting like they love MY CHILD when they have done nothing but hurt her. I have tried multiple times to get along with them & make it work. Every time I try to even speak to them it’s always 'don’t be such a b***h,' 'give me my child,' 'you're holding her from me,' 'you're such a monster.'”

“My daughter is my life & I would do anything & everything to protect her. I am tired of seeing these posts & need it to be clear that this may be her biological father; but he is not by any means her father.”

Kylee responded to the post by reminding followers of Malorie’s August 2020 DUI arrest.

Malorie received one year of probation for the bust.

Malorie’s mom Stephanie then commented in response to Kylee's post: "You're not her mother number one number two you need to keep my name out of your mother f****** mouth before it's a problem number three you need to take your husband and go have your own kid and worry about your own that's what you need to do.

"You starting a big issue that you're not going to be able to finish and it's not just with me. You better back the hell up and shut your mouth and you better keep my daughter and my grandbaby's name out of your mouth from here on out. Emerson has nothing to do with you and she's not going to. That is between your husband and my daughter nothing to do with you at all go have your own and raise your own.”

Kylee shot back: “She’s my stepdaughter. And you’ll just have to get over it. You can’t keep fighting for a grown woman. She needs to do it herself.”

On Teen Mom: Young and Pregnant, Malorie and Lane tried to work on their relationship, as he even appeared on an episode of the MTV show.

Her mother Stephanie and sister Rachel were against the attempted reconciliation, as Malorie has accused Lane of abuse in the past. 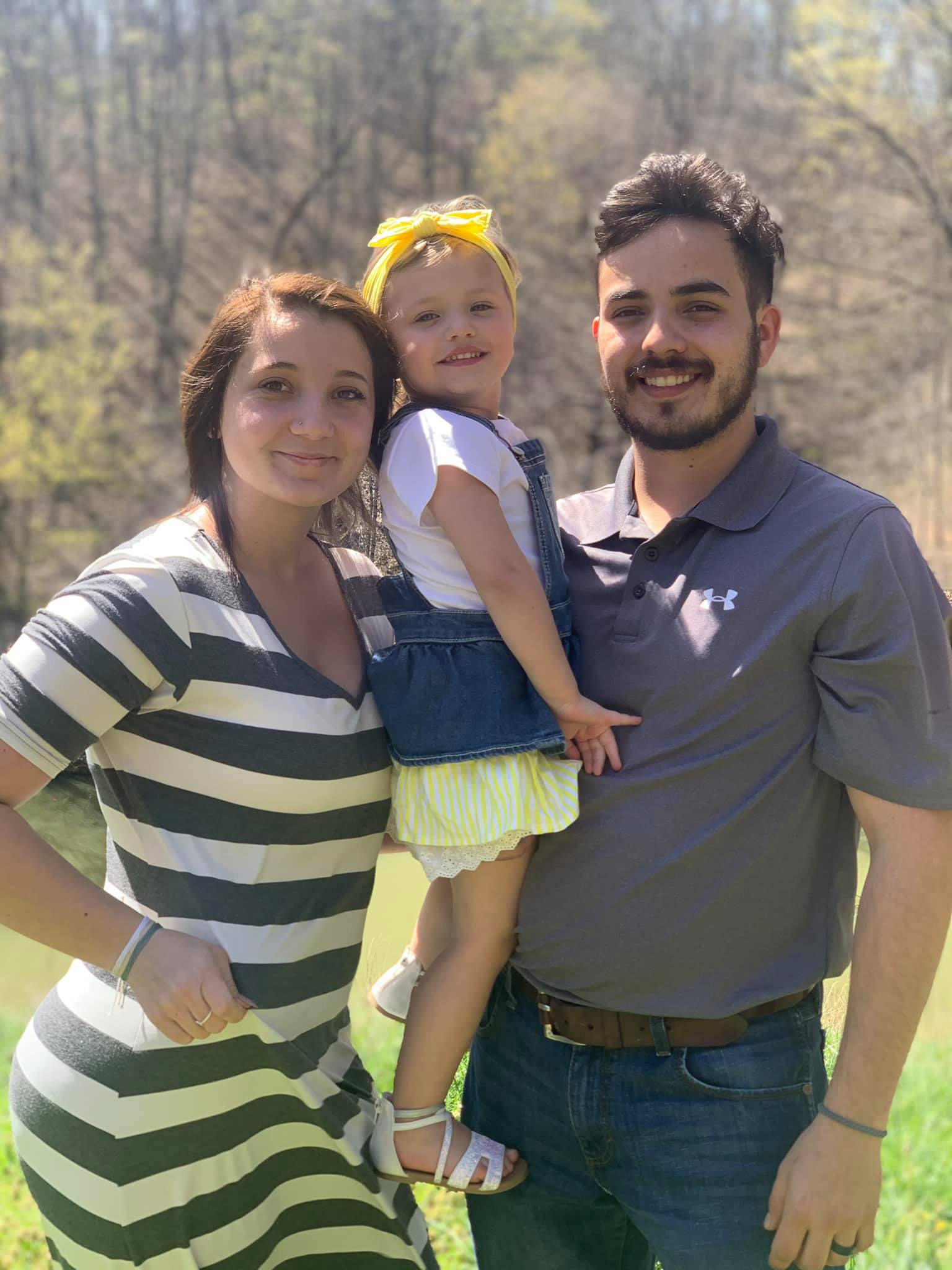 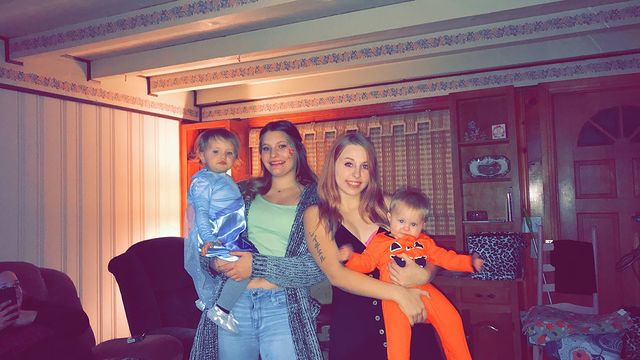 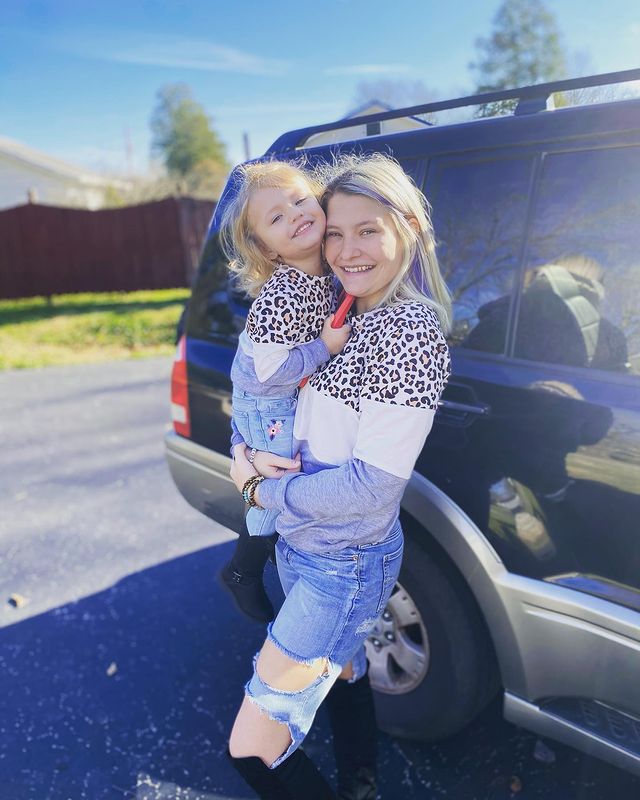