Tenet review with SPOILERS: Christopher Nolan’s twisted timeline is where the fun stops

Tenet is Christopher Nolan’s new action-packed spy movie, which gives nothing away in the trailer. The movie is full of action-packed set pieces and some good acting from its protagonist, John David Washington. However, where it counts, Nolan’s hotly-anticipated movie leaves much to be desired.

Given Tenet is the big release of 2020, albeit accidentally thanks to COVID-19 movie postponements, fans have been expecting far more from Christopher Nolan’s new movie than he could possibly live up to.

Sadly for Nolan, Tenet is action-packed and entertaining enough, but the fun stops when you dig deep into its strange timelines and awkward script.

To explain Tenet could take as long as the film’s needless two and a half hour running time, but here is one attempt.

John David Washington’s character Protagonist is an agent who, on passing a vague test to prove he would die for his cause, is recruited to some unknown agency and given a hand gesture and one word: Tenet.

Soon, he finds himself with Barbara (played by Clemence Poesy) having the concept of inversion explained to him, which frankly doesn’t fully explain as, in Barbara’s words: “You don’t have to understand it.” 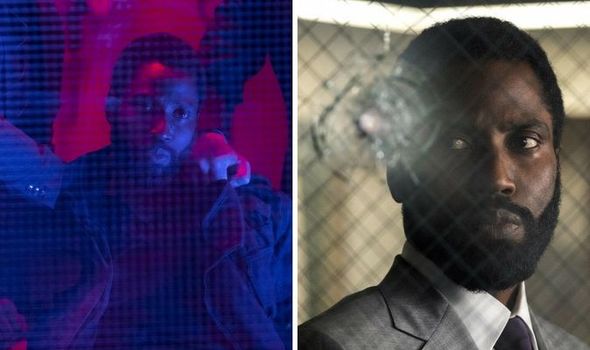 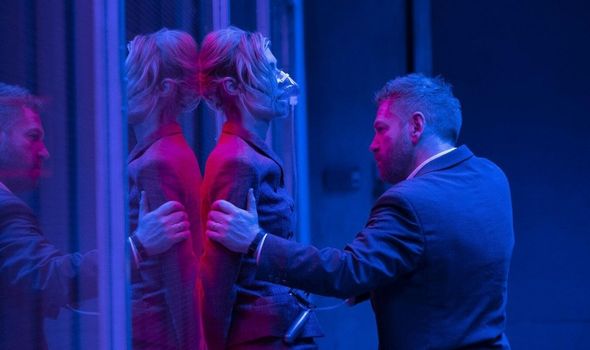 Right there is Nolan’s get-out clause for a film which fails to make sense and, even more, fails to provide sufficient narrative for that which follows.

Next, the Protagonist is tracking arms dealers in Mumbai (why, you ask? I have no idea) and recruiting a new crony to help him track down Tenet, or stop Tenet, or become Tenet, or something else.

He meets Neil (Robert Pattinson), who eerily knows a lot about him and, from then on, the rogues do everything from bungeeing off buildings to sieges led by actor Aaron Taylor Johnson and such like, before they meet the real enemy: Sir Kenneth Branagh’s Andrei Sator, who is so Russian it looks like it hurts him to form the hilariously broad accent.

Ultimately, while the film is, as mentioned, genuinely full of fun and has set-pieces which are well put together, it fails to truly nail down the jeopardy of their situation. 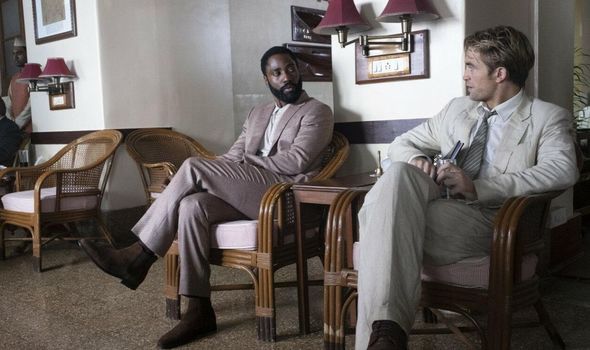 Why is Sator trying to end the world? Well, he has been recruited from the future of course, in a plot point which is merely thrown into the ether and never mentioned again.

But why does John David Washington know there is such thing as a “protagonist” to tie up the loose ends? As Barbara mentioned, we don’t need to understand, so fans are forced to just deal with it.

There are various moments where fans may think there’s a big moment arriving, such as the Protagonist locking eyes on a special ribbon on a backpack when he is close to defeating the man with the death-switch.

But soon we just discover it is Neil’s ribbon and he has already been in that moment, and in fact, they have met before but at different moments in the loopy inverted time-warp that is Tenet.

This could have been a big moment for fans, but instead, it felt like the biggest clang of 2020 given every person in the cinema could have made the guess about their relationship about an hour into the film, and remember how Neil helped the Protagonist in Kiev all that time ago. 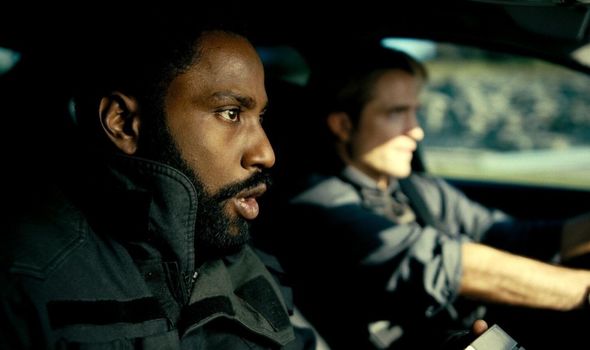 An hour or so earlier, Pattinson’s character grabs the helmet off one of his assailants in Oslo and hastily backs away, from which point it was pretty clear he was from a different time and was meeting the Protagonist yet again in the dizzying timeline.

These are just a couple of the moments when it felt like Nolan thought he was ahead of everyone, only to find everyone watching has been waiting for him for 45 minutes.

The script itself is clearly making allusions to the James Bond movies of old with some horrendously cheesy one-liners and a female character (played by Elizabeth Debicki) who is so one-dimensional we may as well have been transported into the 1960s.

However, with all this being said, I was never angry at Tenet.

The lack of narrative sense never angered me; the fact every twist felt obvious from the moment its threads were introduced was never irksome.

In fact, Tenet wasn’t all bad, it was actually far more fun and entertaining a watch than many of Nolan’s films, which often spend the agonisingly long running time taking themselves too seriously.

Ultimately, for fans who want to see people run around various countries for reasons which become generally hard to follow with no sense of jeopardy, this is definitely for you.

If you were expecting Inception 2.0, unfortunately, you’ll have to look elsewhere.

END_OF_DOCUMENT_TOKEN_TO_BE_REPLACED

END_OF_DOCUMENT_TOKEN_TO_BE_REPLACED
Recent Posts
We and our partners use cookies on this site to improve our service, perform analytics, personalize advertising, measure advertising performance, and remember website preferences.Ok