The Batman (played by Robert Pattinson) is surely going to change how things work in the DC Comics cinematic universe. With Bruce Wayne being given a breath of fresh air on screen, fans are expecting to see an entirely different Dark Knight in the coming films.

Of course, while fans of the franchise will now know the Dark Knight as the fierce brute who fights his way through everything, that isn’t what he was always like.

Originally, Batman was known as the world’s greatest detective, as he used logic and reasoning to get through his day-to-day tasks.

While this has been a little lost over the years, it seems like The Batman is going to return the watchful protector to his roots.

With this in mind, new Commissioner Gordon star Jeffrey Wright has spoken out about what exactly he is looking forward to in the film.

Whilst speaking to Sirius XM, the star referenced his previous on-screen persona, Bernard, in Westworld. 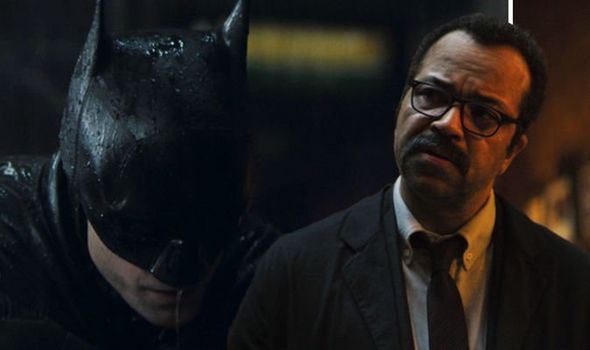 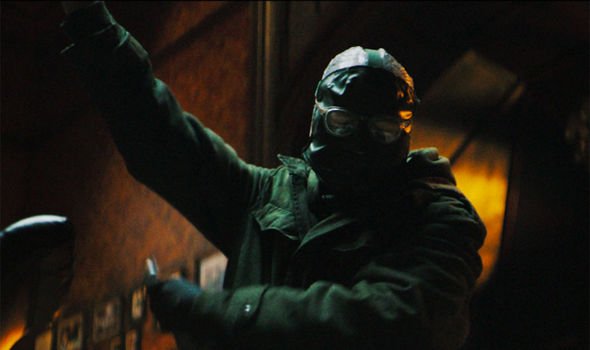 He said: “Westworld, [as] you know, this show is very much about mystery, Batman, the series.

“You go back to the original, it’s DC. It’s Detective Comics. And the script is really beholden to that, beholden to this idea of Batman is the world’s greatest detective.

“I think, as Gary Oldman once described, you know Gordon is something of a Watson to [Batman].”

Going on to tease the upcoming film’s tone, Wright continued: “The script honors that. 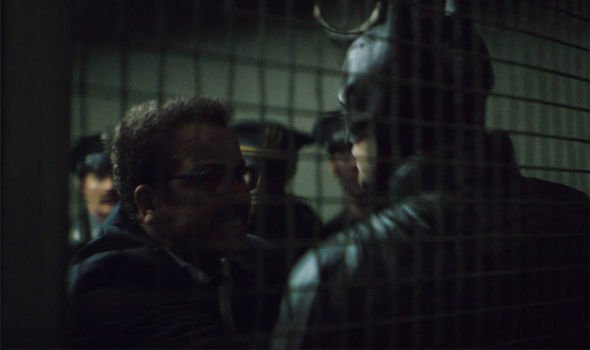 It is certainly interesting that Wright referenced Gary Oldman’s Jim Gordon, who was present in Christopher Nolan’s Batman trilogy, as he had a very big, hands-on role.

But the addition of the Riddler (Paul Dano) certainly throws a spanner in the works.

Batman will surely be forced to overcome a huge amount of mysterious conflict in the film – but will everyone survive?

In an odd turn of events, it was recently revealed a former Batman star was actually told to take pills to “reduce the size of his bulge”.

The TV show simply titled Batman saw Adam West taking on the role of the Dark Knight alongside Burt Ward, who played Robin.

When Ward received his star on the Hollywood Walk of Fame, however, he explained how he was given a stiff talking to about his anatomy.

“They thought that Robin had a very large bulge for television,” he said.

He then went on to claim he was told to go to a doctor and get prescribed some pills to try and “shrink me up”.

Ward added: “I took them for three days and then I decided that they can probably keep me from having children.

“I stopped doing that and I just used my cape to cover it.”

The Batman is due to be released October 1, 2021 in cinemas.

END_OF_DOCUMENT_TOKEN_TO_BE_REPLACED

END_OF_DOCUMENT_TOKEN_TO_BE_REPLACED
Recent Posts
We and our partners use cookies on this site to improve our service, perform analytics, personalize advertising, measure advertising performance, and remember website preferences.Ok