The Big Bang Theory came to an end earlier this month after twelve successful seasons on CBS.

Concluding a number of stories from all of the characters, the show eventually finished with an incredibly satisfying end to the long journey which preceded the finale.

Wil Wheaton, who arrived on the show in season four before claiming a semi-regular spot in it, experienced his own journey through the show – but in a more real sense.

After production of the final season wrapped up, Wil posted on his Instagram account about how grateful he was to the show for taking a chance on him – but initially he didn’t even want the role.

Speaking to Metro.co.uk Wil told the story of how he was offered the role, beginning by saying he received an email from the assistant of Bill Prady – the showrunner for The Big Bang Theory.

Wil explained: “At which point, everything changed because this became a real thing. So I called and Bill got on the phone and he pitched me the idea of me playing myself on the show.”

However Wil wasn’t too eager about being himself on the show, he revealed.

“I said: ‘Listen, I’m a huge fan of the show,’” Wil continued. “‘But I’m not really interested in playing myself.

“‘I would rather play a character on the show, sort of like Sara Gilbert is Leslie Winkle.’”

Fortunately for Wil, Bill was apparently okay with being rejected for the role, to which he went on: “I remember very quickly Bill said: ‘I totally understand, I totally get it. 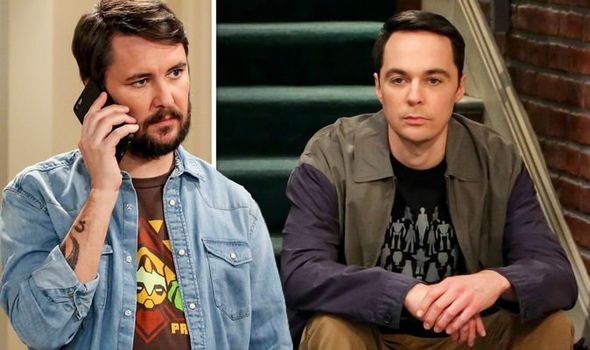 Listen, I’m a huge fan of the show, but I’m not really interested in playing myself

“‘I will tell you that when we are casting someone you can play, I’ll be thrilled to bring you in, but you are the only actor in the world who can play Wil Wheaton.’”

Later in the interview Wil then went on to say he went on to call a friend for advice.

And he said his friend yelled: “What in the world is wrong with you? It’s the most popular series in television, of course you say yes to it!”

Obviously, this was a great choice for Wil, as he then went on to become one of the core characters in the show up until it was eventually ended.

The final episode didn’t feature too much of Wil, however fans were a little preoccupied by a hidden detail during the time jump. 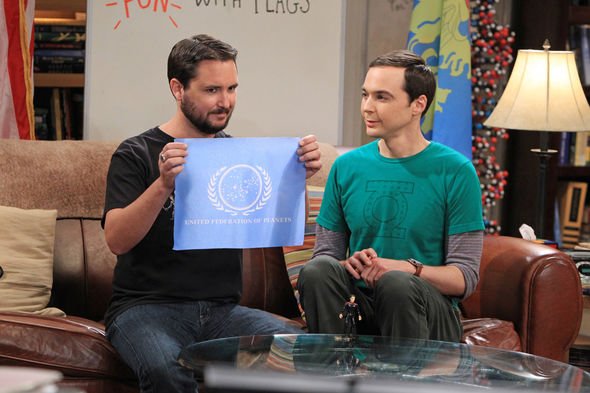 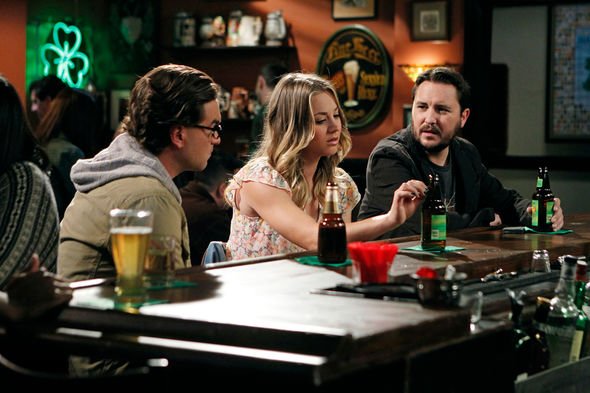 In the episode Leonard Hoftstadter (played by Johnny Galecki) and Sheldon Cooper (Jim Parsons) jumped forward in time by 139 hours and 30 minutes.

However dedicated fans of the show have worked out the significance of this time jump.

As it turns out, 139 hours and 30 minutes is the exact amount of time it would take for someone to watch every episode of The Big Bang Theory from start to finish.

The show was filled with easter eggs and hidden meanings, and fans will surely be finding more now that it has come to an end.

The Big Bang Theory season 12 is available on CBS and All4.