Home » TV & Movies » 'The Bold and the Beautiful': Thorsten Kaye on 'All My Children' Throwback

'The Bold and the Beautiful': Thorsten Kaye on 'All My Children' Throwback

The Bold and the Beautiful has a bona fide superstar in Thorsten Kaye. As Ridge Forrester, he’s one-half of the super-couple known as “Bridge.” Bridge, of course, refers to “Brooke Logan” (played by Katherine Kelly Lang) and “Ridge Forrester.” But prior to being part of this super-couple, Kaye was known for being one-half of another super-couple on All My Children.

Thorsten Kaye starred as Zach Slater on ‘All My Children’

Before starring on The Bold and the Beautiful, Kaye was no stranger to the soap opera world. In 1995, he got his first break in the soap world when he was cast as Patrick Thornhart on One Life to Live. He then went on to star as Dr. Ian Thornhart, Patrick’s older brother, on Port Charles. General Hospital fans will recall that Port Charles was a short-lived spinoff.

But it’s his role of Zach Slater on All My Children that really made Kaye a bona fide soap superstar. TV Guide once named Kaye as “Daytime’s McDreamy.” And daytime soap fans were simply in love with his classic good looks and smoldering personality. 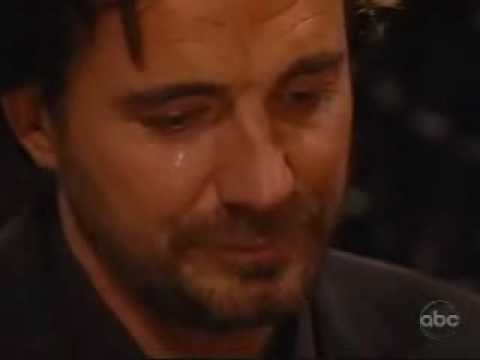 Kaye’s star rose into the stratosphere when he became one-half of a popular super-couple on the show.

If Kaye looks like he’s having fun as being one-half of the “Bridge” super-couple on The Bold and the Beautiful, it’s because he has years of experience doing so. When he was on All My Children, he portrayed the role of a successful casino owner hiding out from his abusive past. While there, he befriended Erica Kane, who was on the run for the murder of Zach’s own brother. (As it turned out, Zach’s brother raped and impregnated Erica’s daughter, Bianca, whom she had with her beloved Travis Montgomery.) 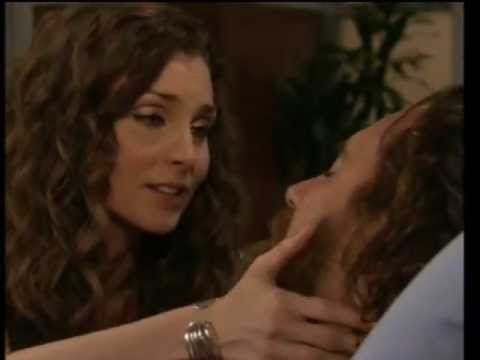 Through Erica, Zach befriended Erica’s other daughter, Kendall. Now, All My Children fans know that Sarah Michelle Gellar originated the Kendall role. But at this point in the story, Alicia Minshew was playing the role. Zach and Kendall were never meant to be a serious romance, but they were very popular amongst viewers. This caused The Powers That Be to reconsider their stance, and eventually, the on-screen pair fell in love. Soap Opera Digest pointed out that this All My Children super-couple is one of the rare few to get that designation.

Kaye left All My Children in 2013. Shortly afterward, he joined The Bold and the Beautiful, where he assumed the role of Ridge Forrester. Though Ron Moss of Player fame originated the role of Ridge, he was briefly replaced by Lane Davies when Moss took a leave of absence. And while The Bold and the Beautiful creator Bradley Bell was hopeful that Moss would return, Kaye was ultimately hired to take his place.

And this was a wise decision. Kaye has been nominated for Daytime Emmy Awards for Outstanding Lead Actor in a Drama Series. He got nominated in 2020 and in 2021. And, today, fans enjoy Kaye as one-half of the “Bridge” super-couple on The Bold and the Beautiful.