A CONTESTANT on The Chase begged for forgiveness after a VERY costly mistake wiped out £56k from the team.

On Tuesday's edition of the ITV show, contestant Emily secured £6,000 in her cash builder before facing Paul 'The Sinnerman' Sinha in the main head to head.

Paul put a high offer of £56,000 on the table, but with only one other contestant – Farooq – going through to the final chase, Emily decided to stick with her £6,000.

He had advised her: "That was an excellent cash-builder.

“I think you’re way too good for that low offer. I think you could do the high offer but I don’t want to be here on my own."

But he was soon regretting his advice and Emily was equally frustrated that she hadn't took the chance on the higher figure after keeping a big gap between her and Paul. 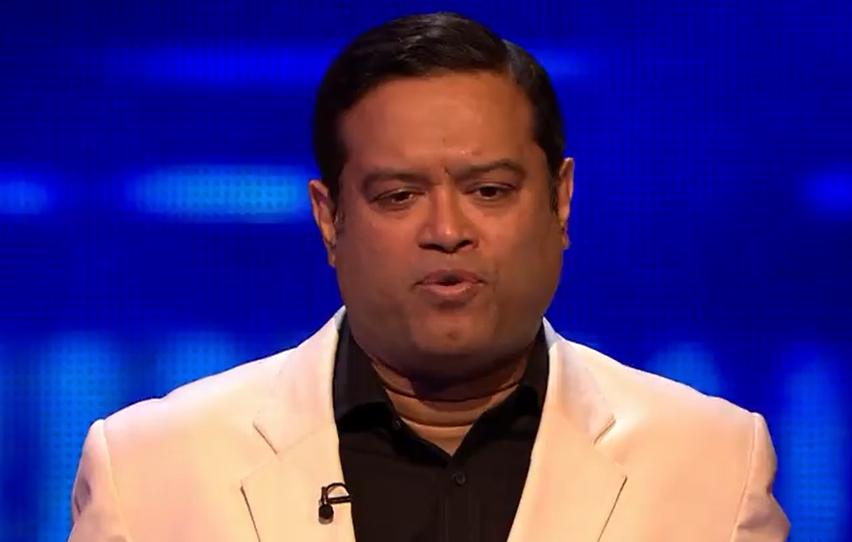 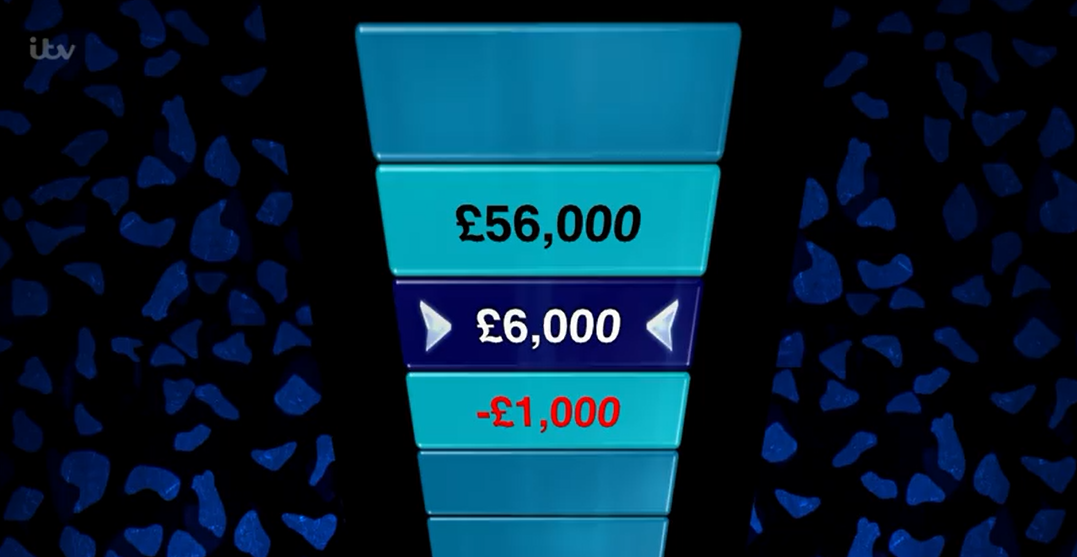 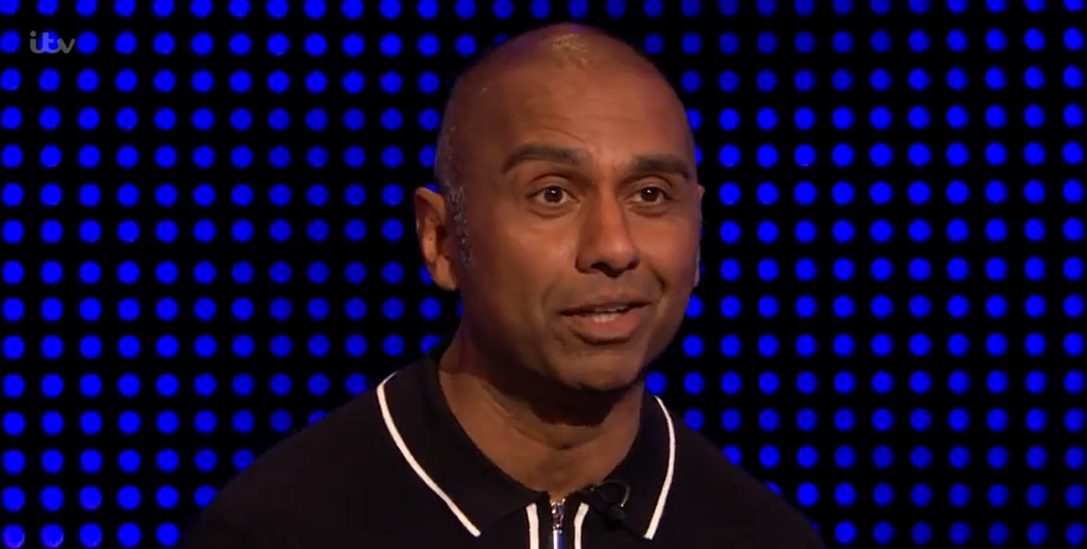 As she answered her final question which would see her return to the safety of her seat, she asked Bradley: "Can I go high?"

After getting her final answer right, Bradley told her: "Well played, Emily. That was a sensational performance."

In the end, it didn't matter how much they took into the final chase, as they only managed to get a total of 13.

Paul was able to catch them with a whopping 43 seconds left to spare.

The Chase airs weekdays at 5pm on ITV.