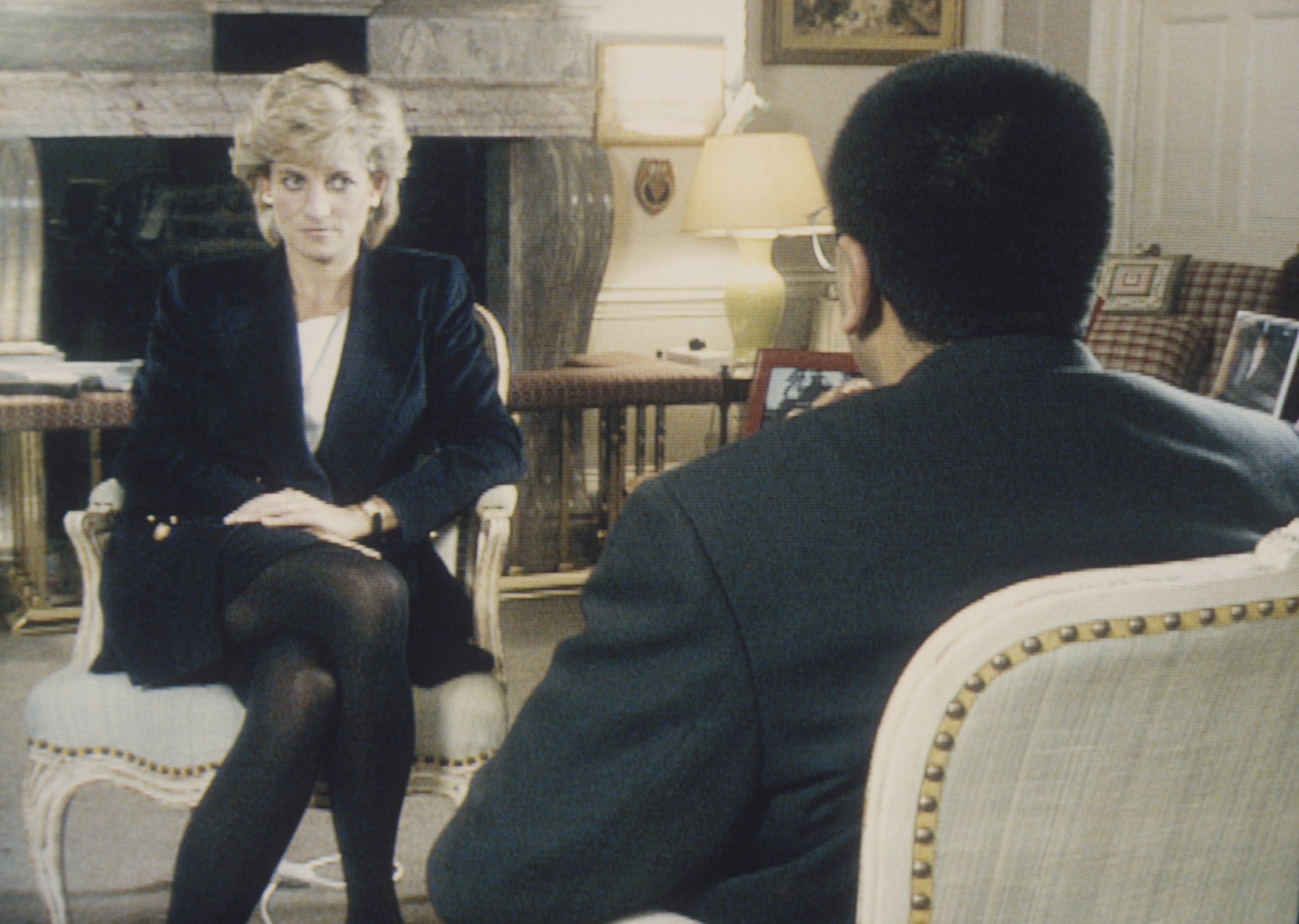 Despite Prince William’s concerns, The Crown is expected to include Princess Diana’s infamous Martin Bashir interview in its upcoming series, according to reports.

It’s been claimed the upcoming series of the Netflix drama will portray Bashir’s 1995 BBC Panorama interview with the Princess of Wales, which has now been deemed ‘deceitful’ following an investigation.

Lord Tony Hall has since said he was ‘wrong to give Martin Bashir the benefit of the doubt’ and apologised that a BBC investigation ‘fell well short of what was required’, as a report into how the journalist secured his interview with the Princess of Wales was published.

An official inquiry concluded that Bashir commissioned fake bank statements and used ‘deceitful behaviour’ in a ‘serious breach’ of the BBC’s producer guidelines to secure his interview with the royal.

Now a source close to the historical drama told The Telegraph that ‘scripts are already out there’ for the fifth series, which includes the Bashir interview.

They claimed that ‘it has all been written’ for the next Netflix show, with filming beginning in July this year.

The source added: ‘The team were doing the most incredible research and they’ve got it all in there: the build up to the interview, how Bashir effectively groomed Diana, the interview itself, and the aftermath are all factored in over more than one episode.’

However, a Netflix spokesperson told Metro.co.uk that ‘it’s too early for us to comment on storylines’.

They added: ‘The show isn’t even in production yet and won’t be on air for at least another year.’

This comes after the Duke of Cambridge issued a video message following the results of the BBC investigation.

‘It brings indescribable sadness to know that the BBC’s failures contributed significantly to her fear, paranoia and isolation that I remember from those final years with her,’ William said.

‘But what saddens me most, is that if the BBC had properly investigated the complaints and concerns first raised in 1995, my mother would have known that she had been deceived.

‘She was failed not just by a rogue reporter, but by leaders at the BBC who looked the other way rather than asking the tough questions.’

The future king has since requested that the interview never be broadcast again, claiming that the BBC’s failures had let down his mother, his family and also the general public.

Speaking to the Daily Mail, a senior royal source claimed William could be deeply distressed by the Panorama interview included in The Crown’s storyline.

They said: ‘If there are any plans to continue to commercialise and exploit this, not just by the BBC but by any other outlets – upcoming episodes of The Crown, or whoever it might be – that would be of deep concern to him.’