EXCLUSIVE: Andrew W. Marlowe and Terri Edda Miller, who created the CBS series The Equalizer based on the 1980s show, are stepping down as showrunners of the hit drama starring and executive produced by Queen Latifah after two seasons. Joseph C. Wilson, who has been on the show since the first season, and Adam Glass (The Chi) have been named new showrunners for Season 3.

Your Complete Guide to Pilots and Straight-to-Series orders 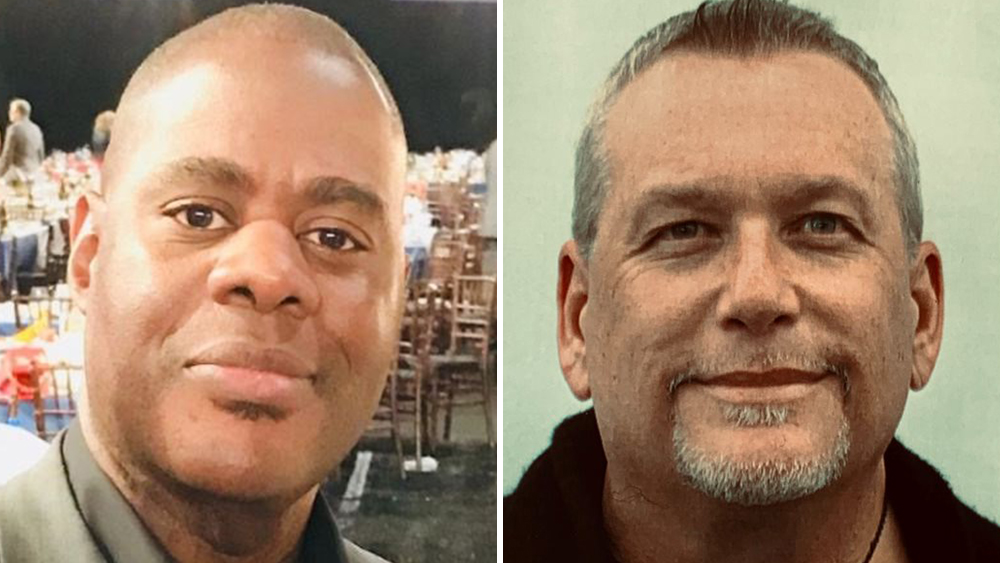 CBS is yet to renew any of its Universal Television-co-produced series, The Equalizer, the three FBI dramas and Magnum PI. All look good to continue, with the highly-rated FBIs and The Equalizer considered a slam dunk. The hire of new showrunners further solidifies The Equalizer‘s outlook as networks and studios usually go through the process when a renewal is expected.

“We are incredibly proud of the work we did to bring The Equalizer to audiences,” Marlowe and Miller said in a statement to Deadline. “It’s been an honor and privilege to work with one of the most talented casts and crews in the business. Now, in the spirit of The Equalizer, it’s time to raise up other important voices who we know will carry on the heart and soul of this show.”

The Equalizer is among the TV series which got their start during the pandemic. Getting a straight-to-series order in May 2020 after the pandemic had shut down that year’s pilot season, it had to navigate its way through the most difficult first months of Covid to produce its first season in New Jersey. In Season 2, the show had to deal with the off-screen controversy surrounding series regular Chris Noth who was written off.

The Equalizer is a reimagining of the classic series starring Queen Latifah as Robyn McCall, an enigmatic woman with a mysterious background who uses her extensive skills as a former CIA operative to help those with nowhere else to turn.

The CW Axes ‘Legends Of Tomorrow’ After Seven Seasons, ‘Batwoman’ After Three 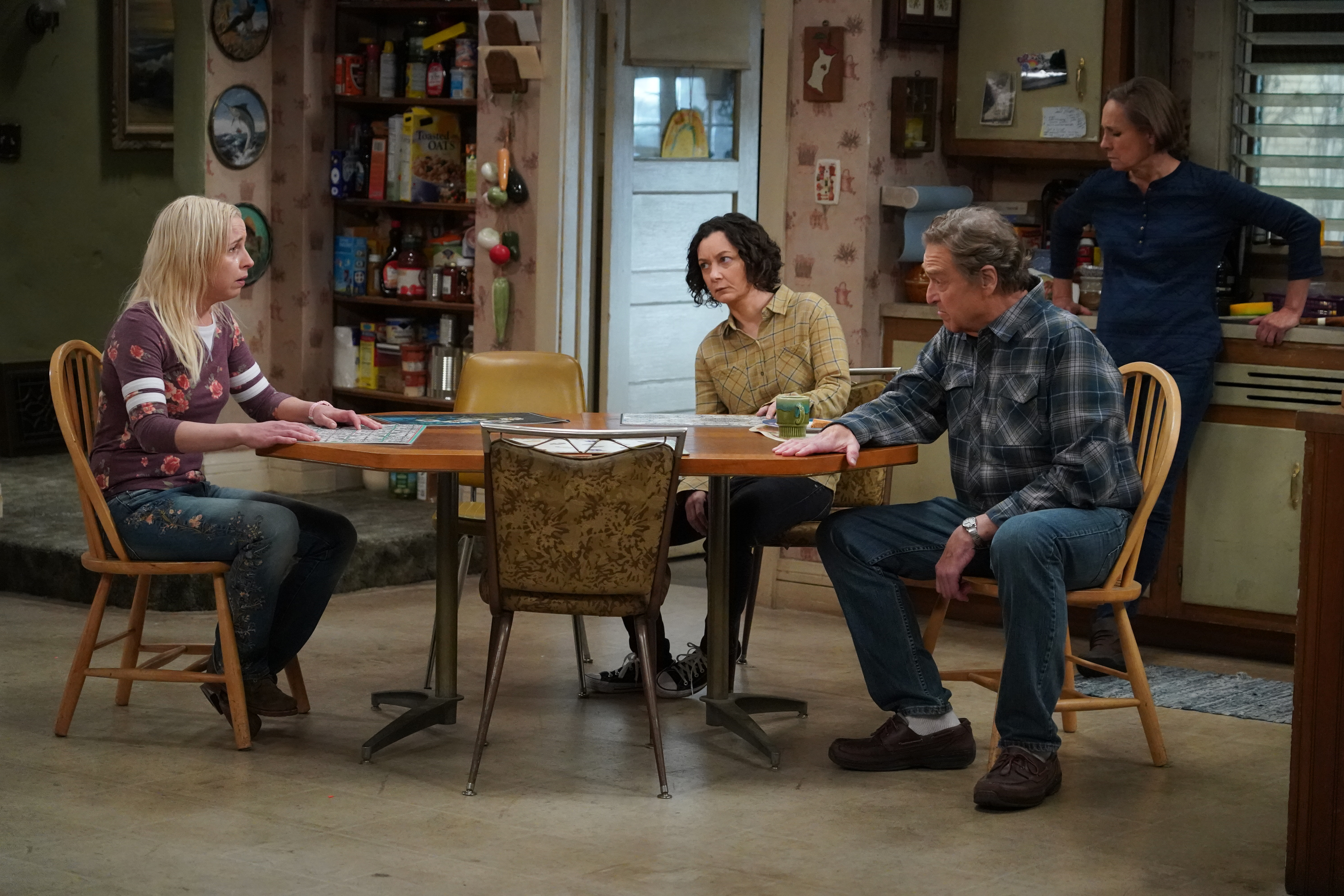