The Fall: Who plays DI Rob Breedlove in The Fall? Meet Game of Thrones actor

The Fall may be primarily about serial killer Paul Spector (played by Jamie Dornan) but there are plenty of other sub-plots to keep viewers engrossed in the show. One of which involves DI Rob Breedlove who starred in the first season of the BBC and Netflix drama. Here’s everything you need to know about the man behind DI Breedlove.

WARNING: This article contains spoilers from The Fall.

Who plays DI Rob Breedlove in The Fall?

Prior to joining the cast of The Fall, McElhatton had starred in a number of popular television series.

These included Ice Cream Girls, Ripper Street, Titanic: Blood and Steel and Your Bad Self.

But the role he is best known for took centre stage after the first season of the BBC drama had ended. 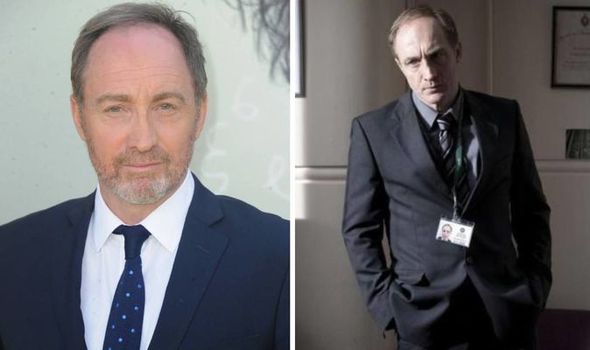 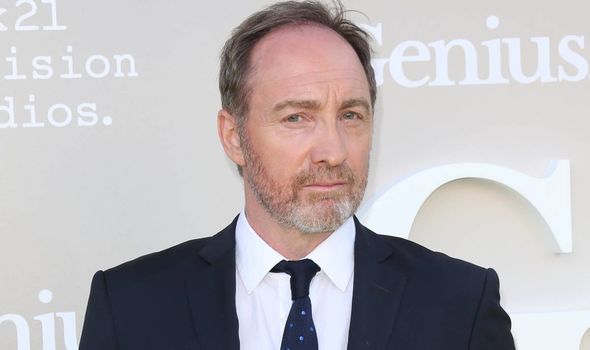 McElhatton will be recognised as Roose Bolton from HBO’s Game of Thrones.

He joined the series originally as a guest star in the second season and continued to feature in Game of Thrones until season six.

The actor was promoted to a regular cast member from the fifth season onwards.

Fans will remember Roose as the Lord of the Dreadford and the head of House Bolton, which once was the ruling Great House of the North. 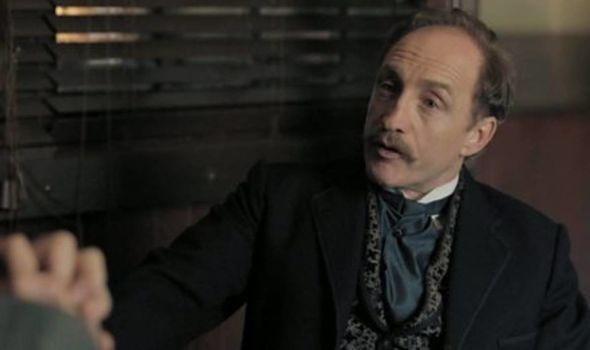 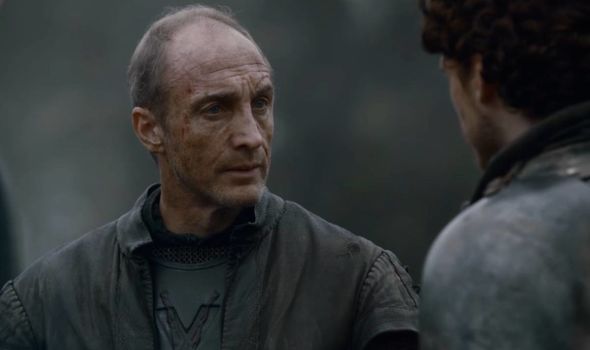 One of the most memorable moments on Game of Thrones though was Roose’s death as he was stabbed in the chest by son Ramsey Bolton (Iwan Rheon).

This was the same way Roose had previously killed Robb Stark (Richard Madden).

Besides from the fantasy series though, McElhatton has been in both Das Boot and The Alienist: Angel of Darkness this year.

He will also be starring in The Wheel of Time which is based on a fantasy novel series as Tam Al’Thor.

According to IMDB though, this is not expected to be out until 2021.

In The Fall, McElhatton portrayed DI Breedlove who was partnered up with DS James Olson at work.

But when DS Olson, who had a one-night stand with Gibson, was assassinated outside his own home, there were accusations left, right and centre.

While still dealing with Spector, Gibson was eager to find out who was responsible for Olson’s death.

In the penultimate episode of series one, Gibson finally got her answer.

DI Breedlove was connected to the shooting and it was believed he was carrying out the order of a shady Belfast businessman Morgan Monroe (Ian McElhinney).

When this was uncovered, DI Breedlove died by suicide which then prompted an internal affairs investigation.

Actor McElhatton was only in the first season of The Fall.

The Fall is available to watch on Netflix.

END_OF_DOCUMENT_TOKEN_TO_BE_REPLACED

END_OF_DOCUMENT_TOKEN_TO_BE_REPLACED
Recent Posts
We and our partners use cookies on this site to improve our service, perform analytics, personalize advertising, measure advertising performance, and remember website preferences.Ok