Home » TV & Movies » The Game Teaser: Malik and Tasha Mack Are Back in Paramount+ Revival — Plus, Check Out the First Photos

The Game Teaser: Malik and Tasha Mack Are Back in Paramount+ Revival — Plus, Check Out the First Photos

The Real World Homecoming Renewed for Seasons 2 and 3 at Paramount+: Which OG Casts Will Reunite Next?

The Game’s Malik (played by Hosea Chanchez) and Tasha Mack (Wendy Raquel Robinson) are back at it, and they’ve brought along a few new friends.

A new trailer for the Paramount+ revival, which you can watch above, offers a sneak peek at the upcoming series premiering Thursday, Nov. 11. Tasha Mack is still rich and fabulous, but it looks like Malik finally grew up and is now serving as a mentor to an up-and-coming football star. Plus, he seems more focused than ever.

“I’ve decided to bring the city of Las Vegas its first-ever championship!” the former San Diego Saber says in the preview.

Set in Las Vegas, the series is a “modern-day examination of Black culture through the prism of pro football,” according to the official synopsis. “The team will tackle racism, sexism, classism and more as they fight for fame, fortune, respect and love — all while trying to maintain their souls as they each play THE GAME.”

Several familiar favorites are also expected to drop by in guest-starring roles including Bell as Jason Pitts, Brittany Daniel as Kelly Pitts and Pooch Hall as Derwin Davis.

A spinoff of Girlfriends, The Game ran for three seasons on The CW before moving to BET for another six, ending in 2015. The new show is executive-produced by original series creator Mara Brock Akil, showrunner and writer Devon Greggory (American Soul), Salim Akil (Black Lightning), Kelsey Grammer (who produced the original series as well as Girlfriends) and Tom Russo (black-ish).

Check out new photos from the revival below (click to zoom). 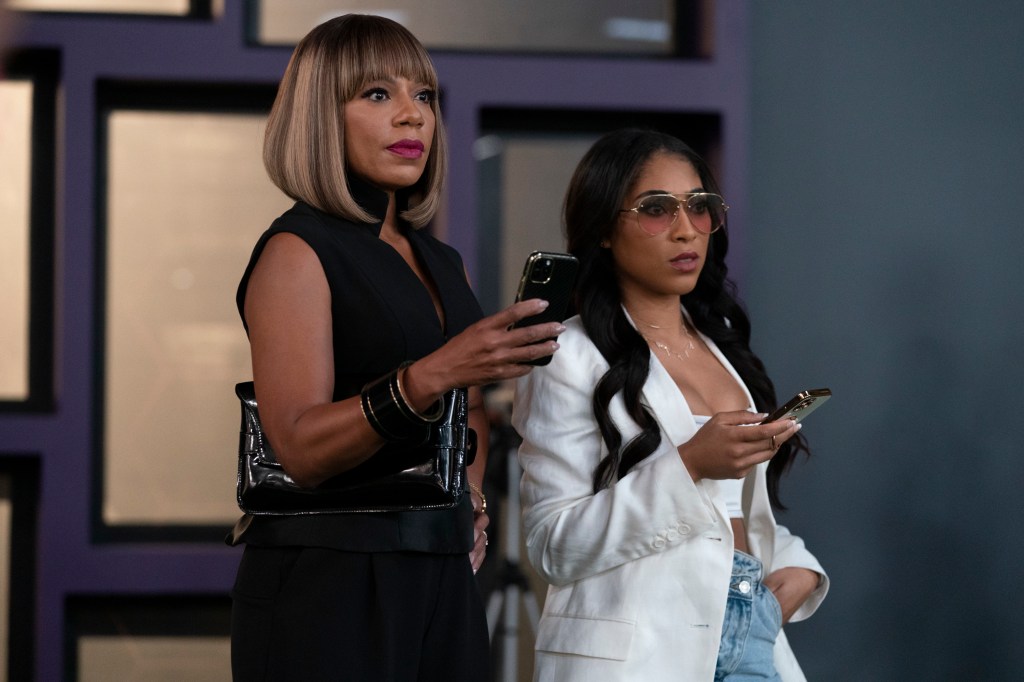 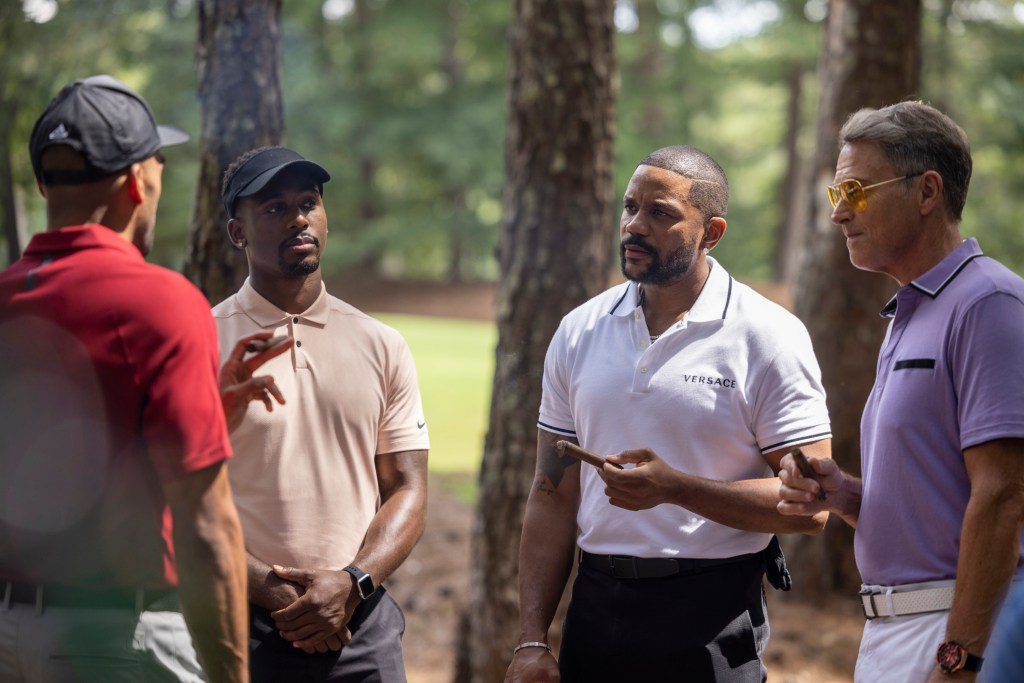 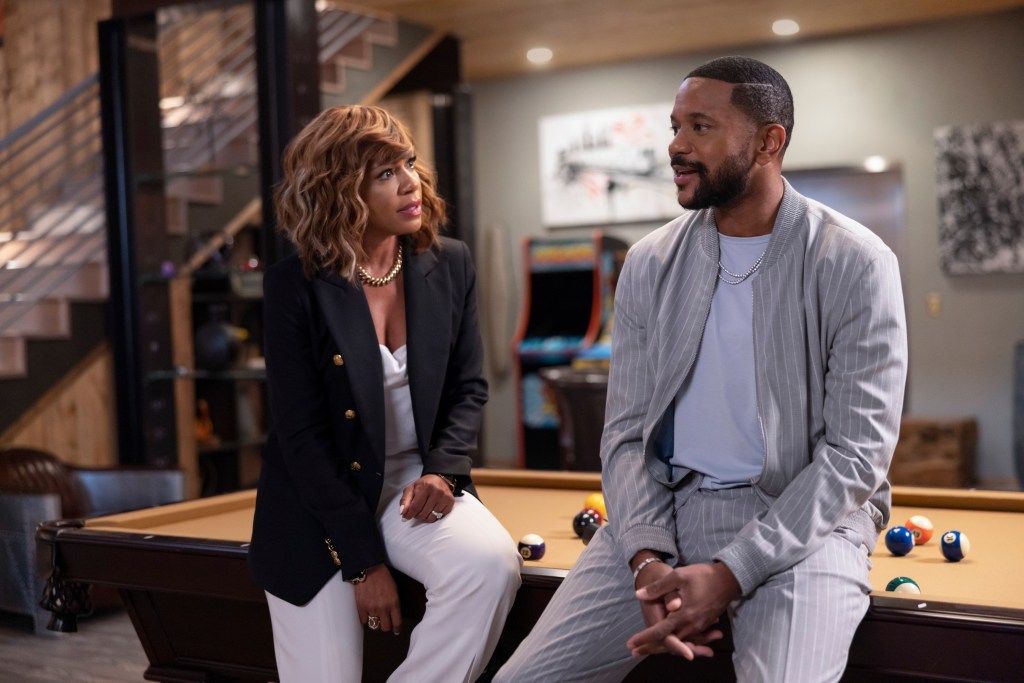 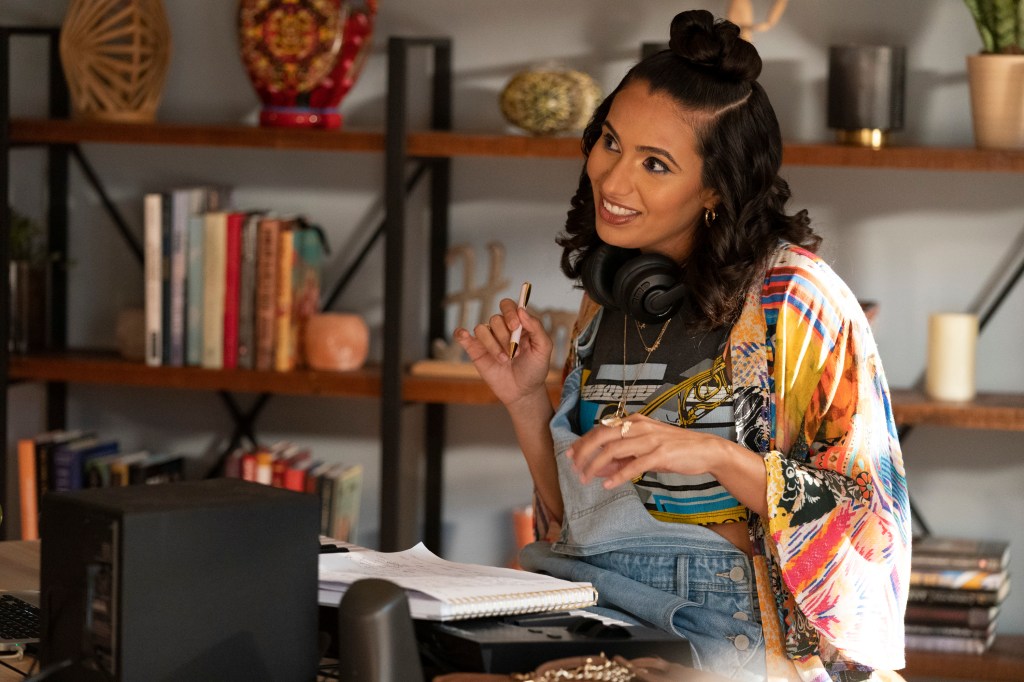 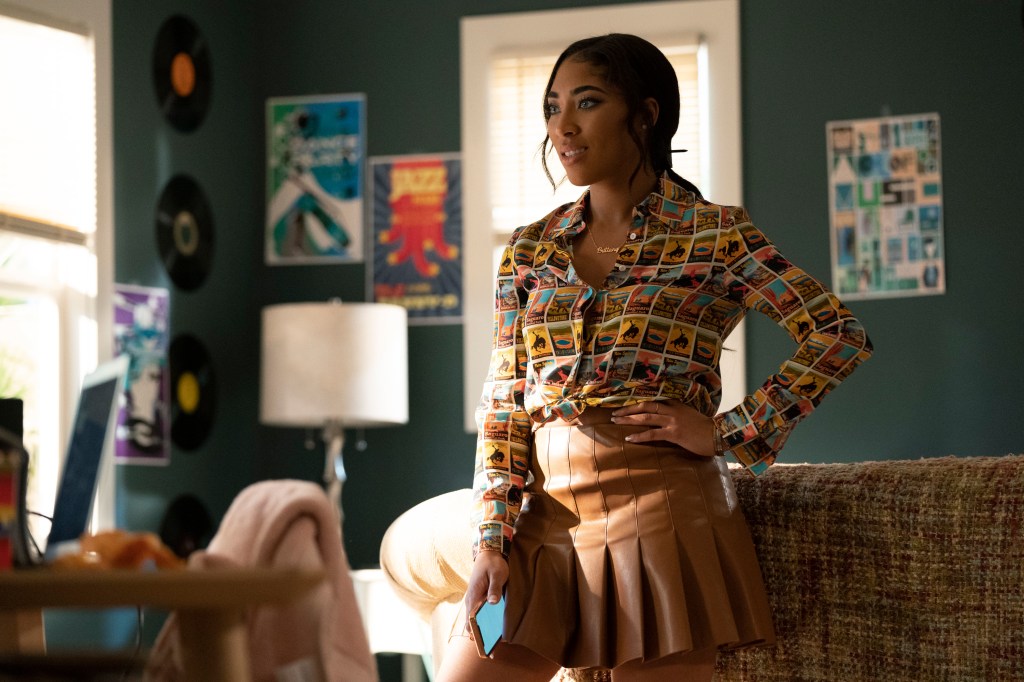 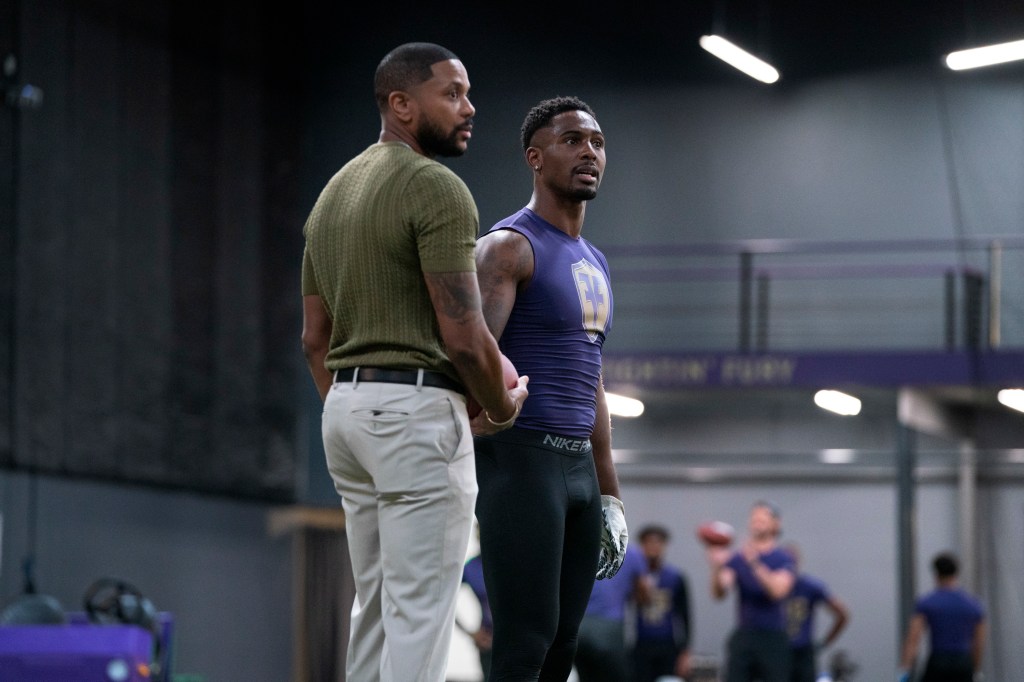 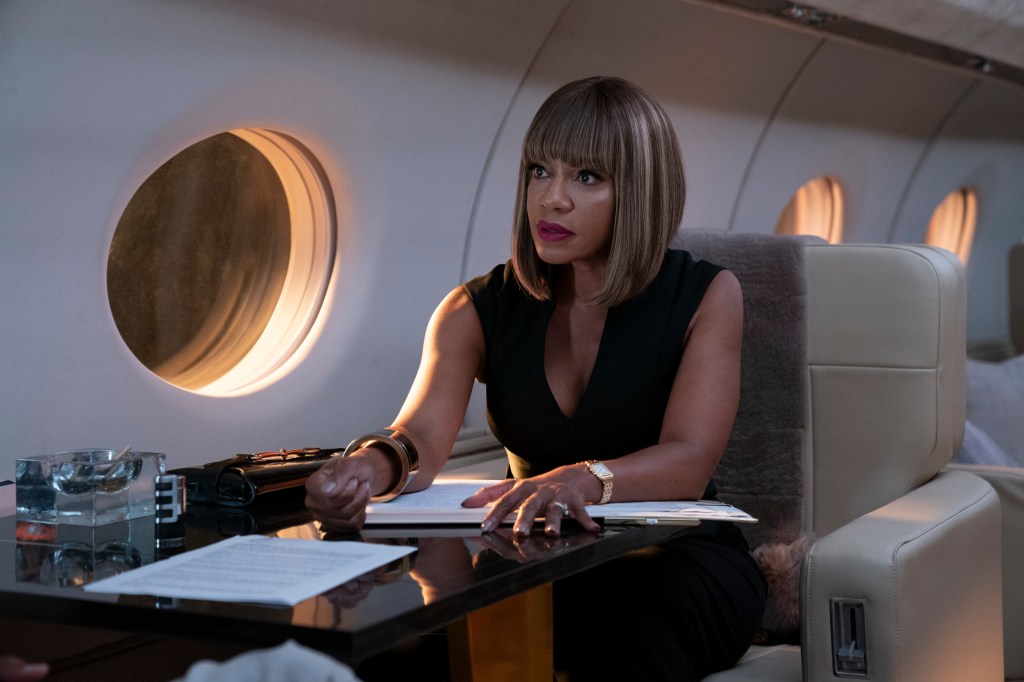 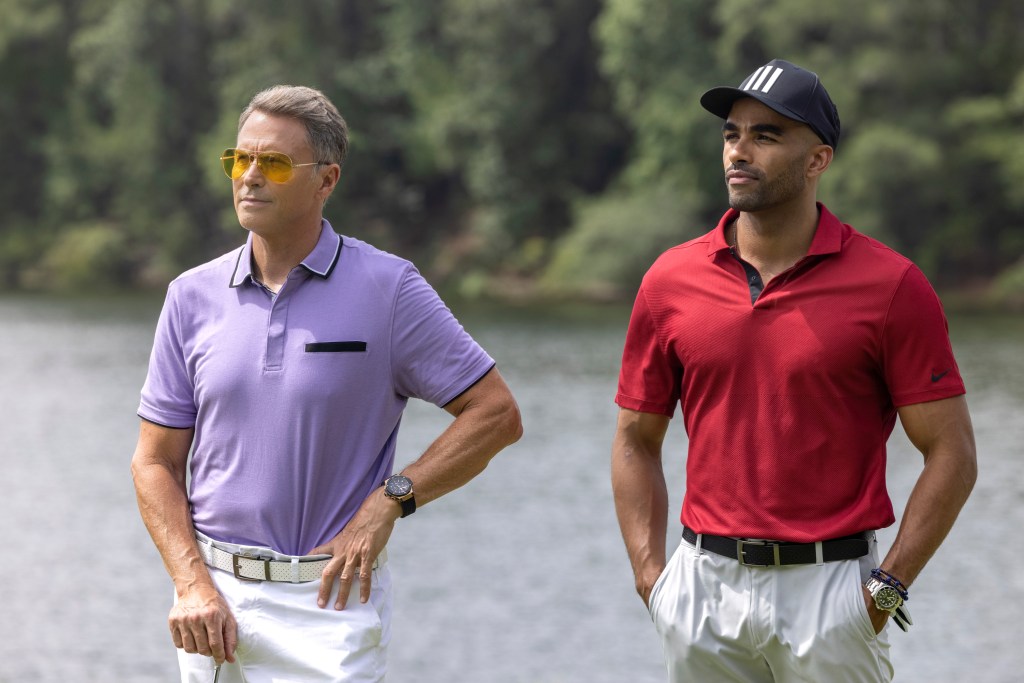 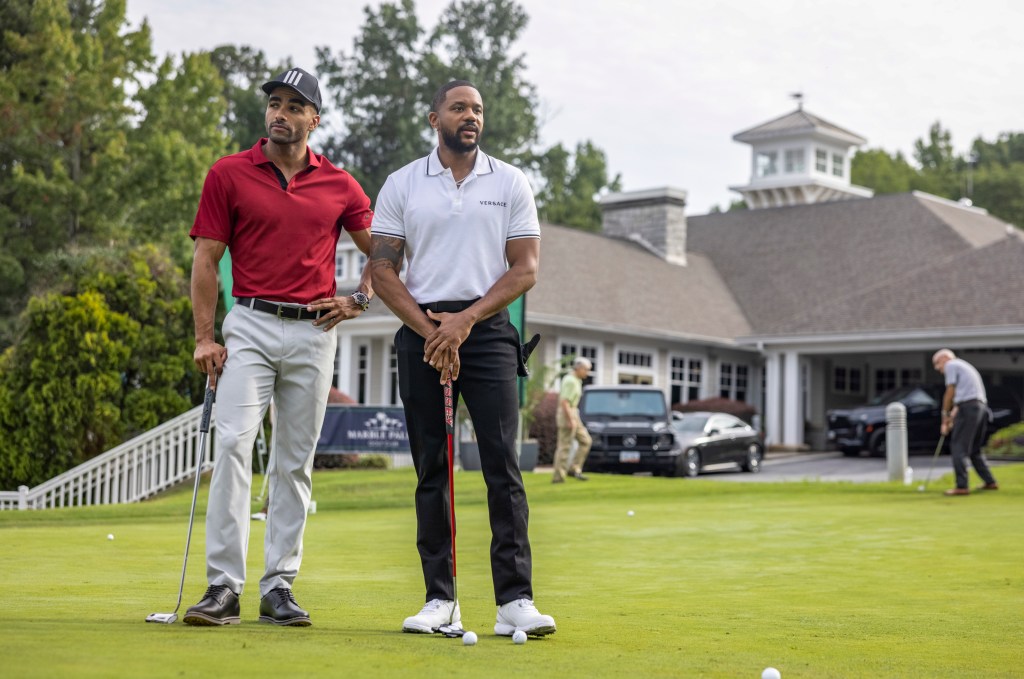