The Handmaid's Tale season 4 cast: Who stars in the dystopian drama?

SEASON four of the Handmaid's Tale is finally here airing on Sunday evenings on Channel 4.

But who are the actors behind our favourite characters? Here is all you need to know… 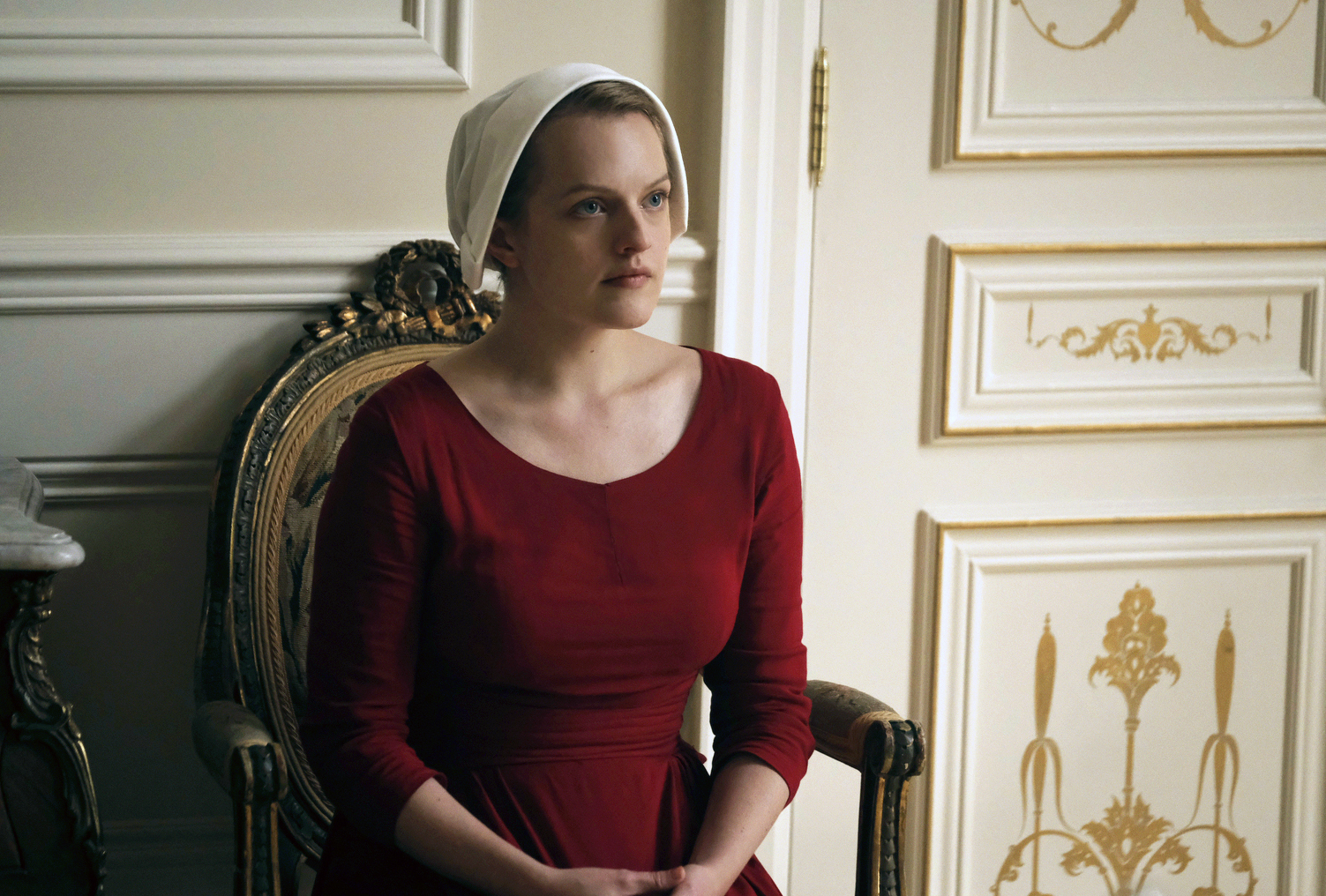 Elisabeth Moss will reprise her role as June 'Offred' Osborne in season four of the Handmaid's Tale.

Elisabeth, 38, previously revealed season four had plenty of "surprises" for where the show and her character June would end up.

She told The Times back in October: "We don’t want to keep doing the same thing.

"You can’t just keep June in this place where she’s tortured all the time. It’s boring.” 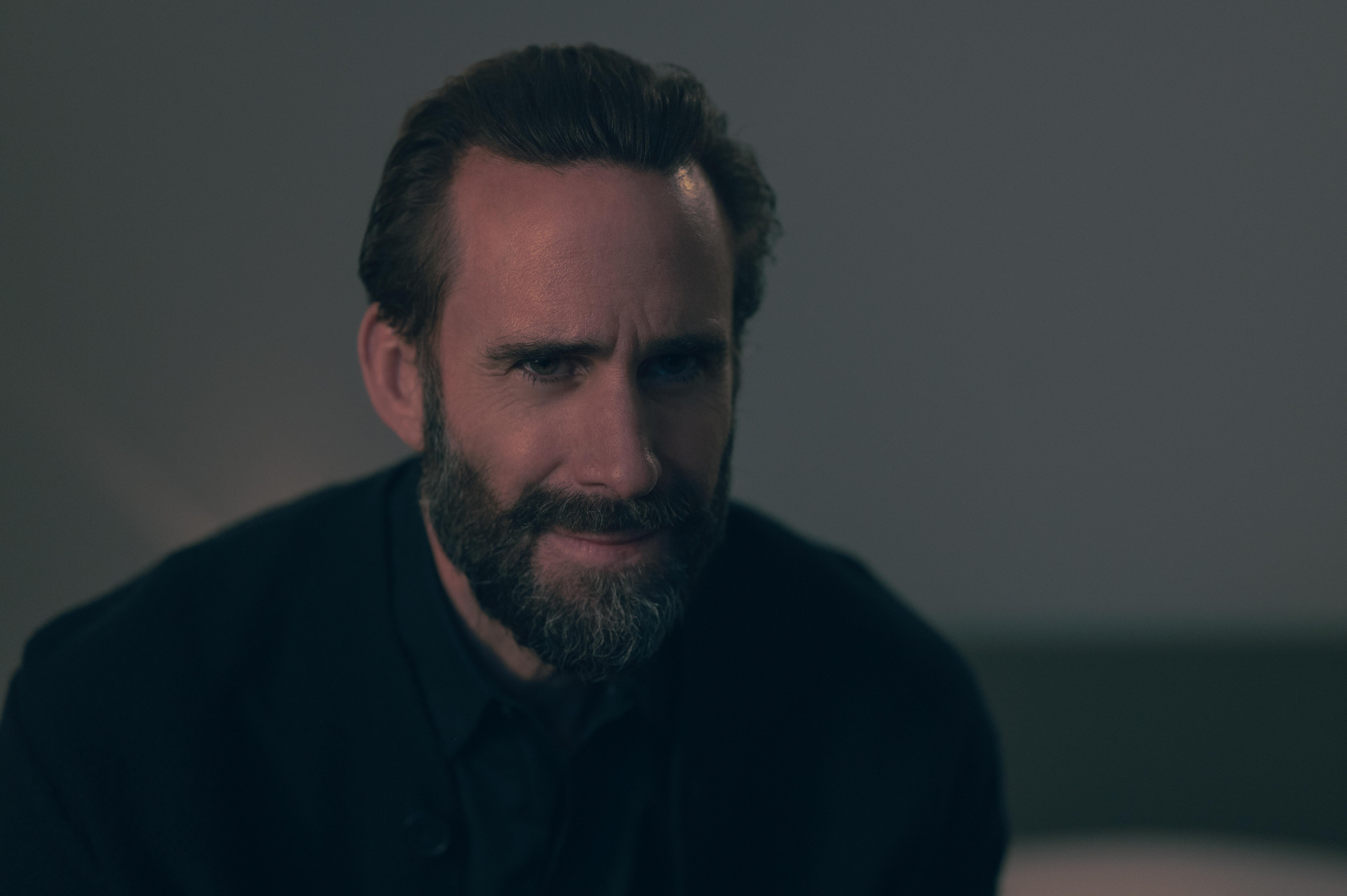 Joseph Fiennes will return as Fred Waterford for season four.

Fred began in The Handmaid's Tale as June's master and had a significant hand in the formation of Gilead.

The 49-year-old is most known for playing William Shakespeare in the written film, Shakespeare in Love alongside Gwyneth Paltrow, for which he was BAFTA nominated.

Joseph is the younger brother of Harry Potter and James Bond star Ralph Fiennes. Both his sisters, Martha and Sophie, are film directors. 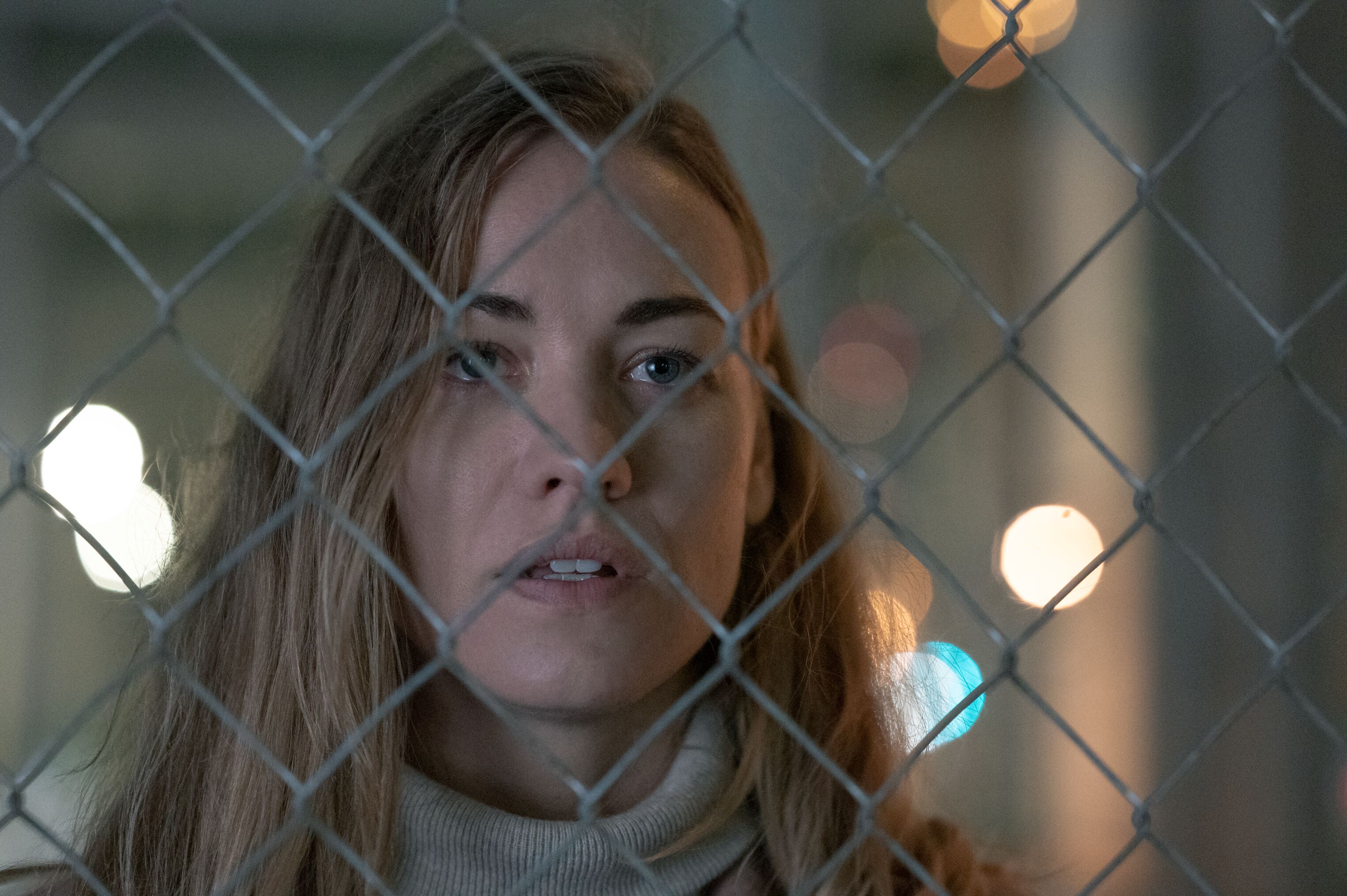 Yvonne Strahovski reprise her role as Serena for series four of The Handmaid's Tale.

Yvonne has also starred in a number of films including Manhattan Night (2016) in which she played Caroline Crowley.

She has also appeared in I, Frankenstein, All I See Is You, He's Out There and US comedy The Guilt Trip.

In the 2010 Lego film Lego: The Adventures Of Clutch Powers she voiced Peg Mooring.

She was also the voice of Batwoman in the 2016 animation Batman: Bad Blood. 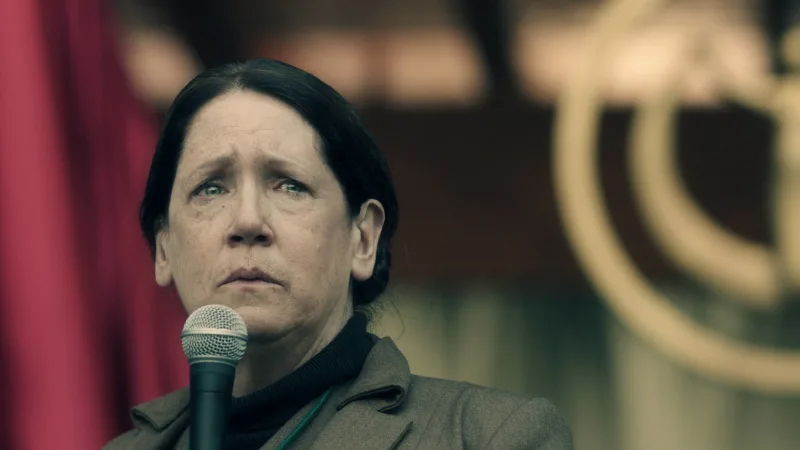 Ann Dowd will reprise her role as Aunt Lydia.

The complex character's backstory was finally revealed during season three of the Hulu series, going some way to explain why she ended up becoming the ruthless leader of the Aunts in Gilead. 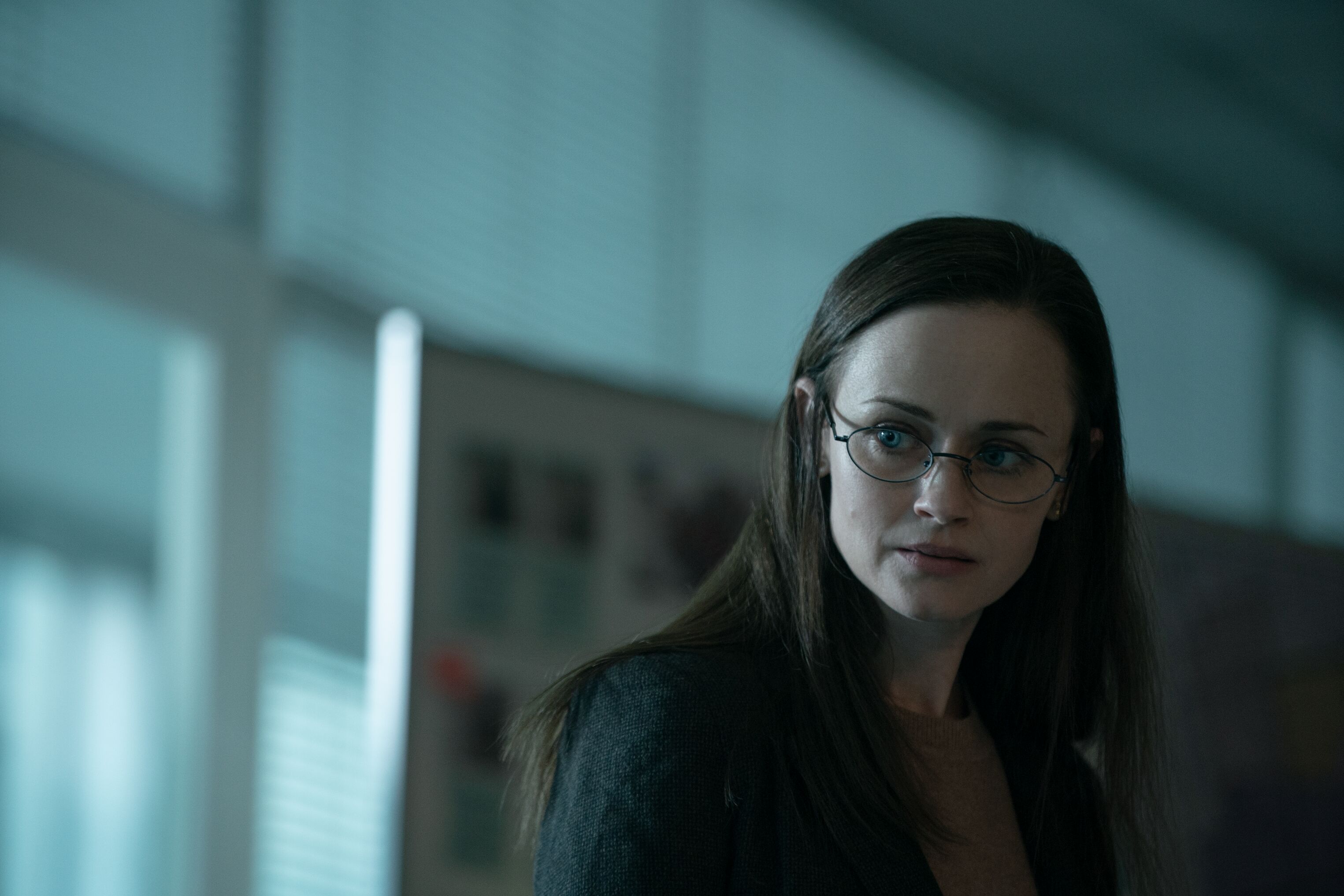 Alexis Bledel is an American actress and model who starred in Gilmore Girls and now appears in The Handmaid's Tale.

Alexis played the lead role of Rory Gilmore in the hit TV series. 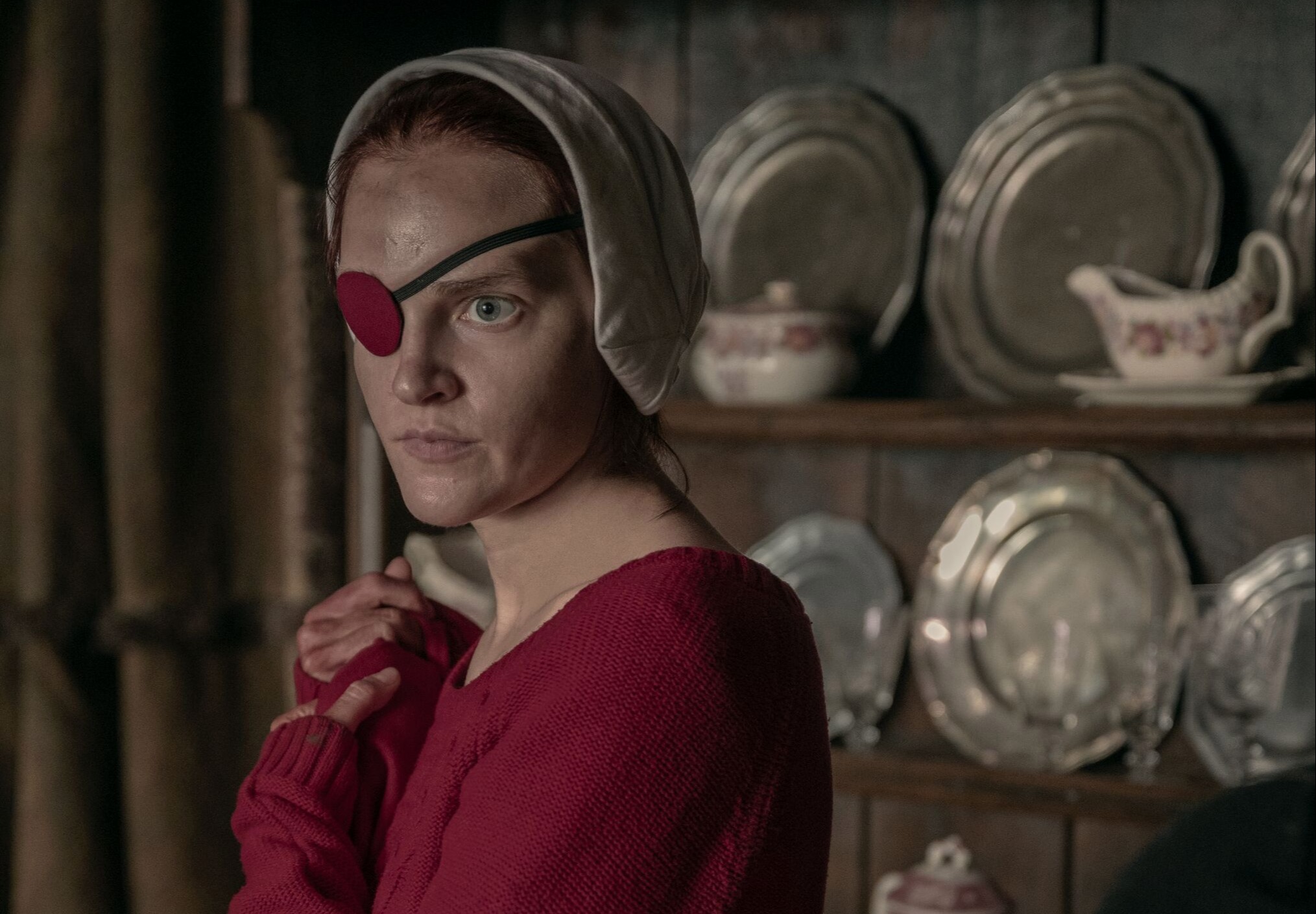 Madeline Brewer will continue to play Janine in season four.

Janine is one of June’s closest friends in Gilead.

Fans of Netflix’s Orange is the New Black will recognise her as Tricia in the hit series. 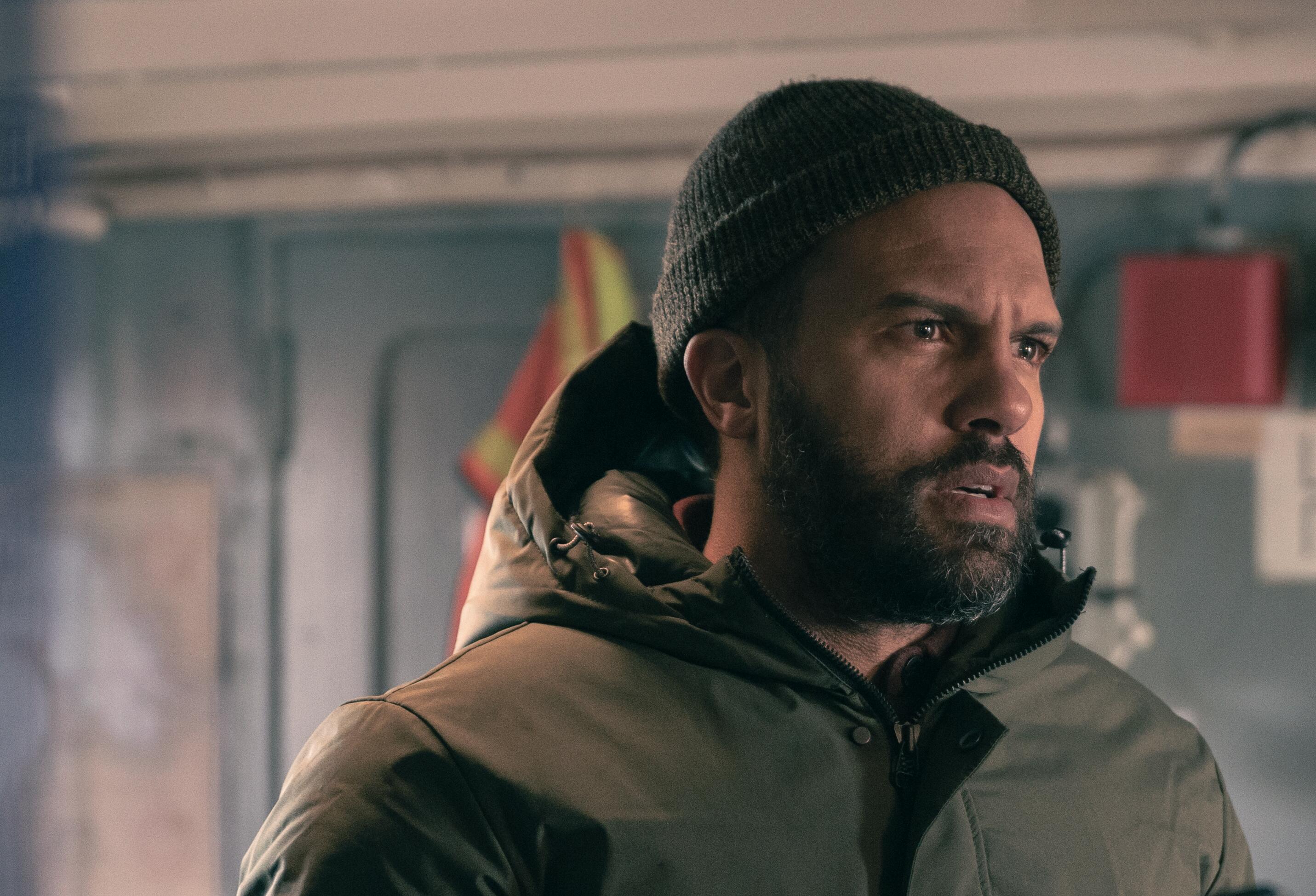 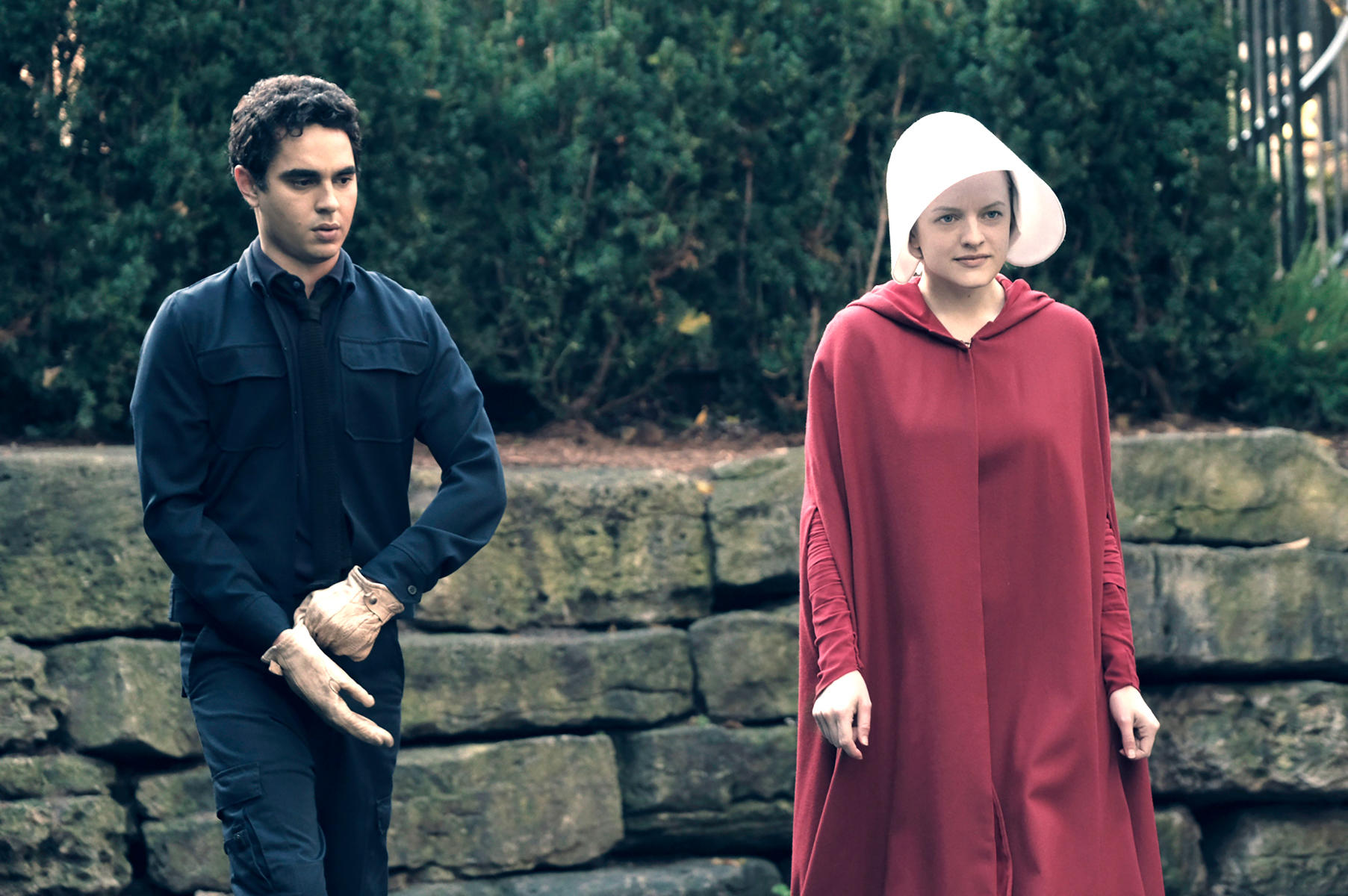 Max Minghella will return as Nick who was romantically involved with June in the past.

Max has played roles in The Social Network and The Mindy project in the past.