Home » TV & Movies » The Haunting of Bly Manor Netflix release time: What time will the series be on Netflix?

The Haunting of Bly Manor Netflix release time: What time will the series be on Netflix?

The Haunting of Bly Manor is the second season in the horror anthology series, following the success of The Haunting of Hill House. The Netflix show will soon be ready for subscribers to binge-watch. Here’s everything you need to know about watching the new series.

The creators of The Haunting of Hill House are back with a brand new series, telling the disturbing story of Bly Manor.

Netflix’s latest show is based on the classic gothic novel The Turn of the Screw written by Henry James in the 19th Century.

The synopsis for the series reads: “Dead doesn’t mean gone.

“An au pair plunges into an abyss of chilling secrets in this gothic romance from the creator of The Haunting of Hill House.” 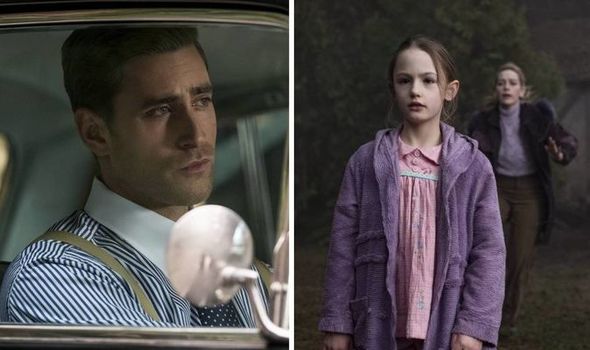 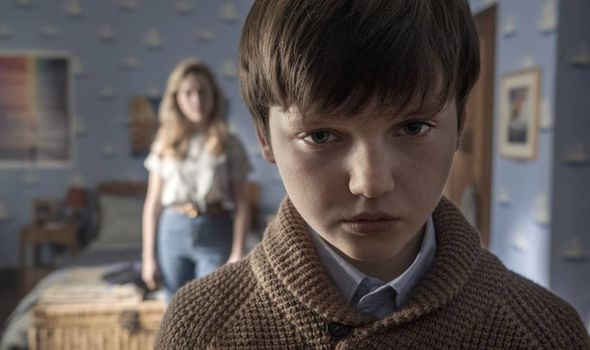 Several cast members from the first season are starring in Bly Manor.

Actress Victoria Pedretti, who also played Love Quinn in Netflix drama You, will return for the new series.

She will once again be joined by actors Oliver Jackson-Cohen and Henry Thomas.

Asides from the horror anthology, Jackson-Cohen is probably best known for starring as Adrian Griffin in the 2020 remake of The Invisible Man. 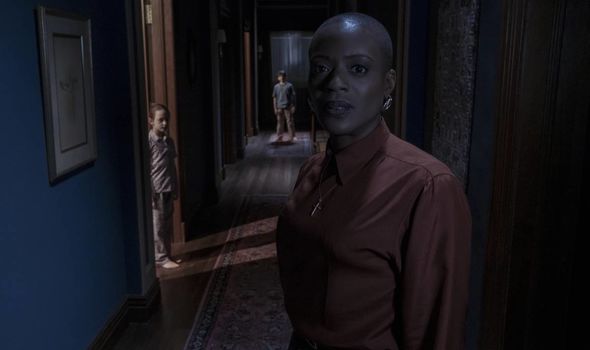 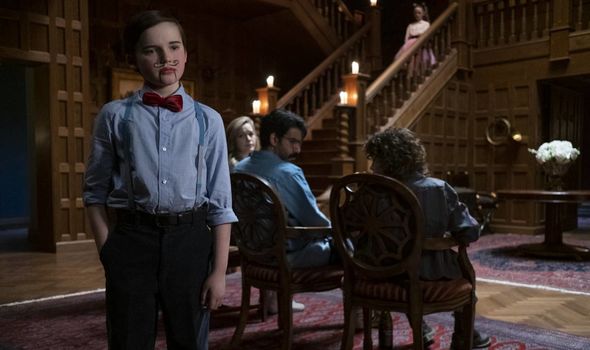 What time will The Haunting of Bly Manor be on Netflix?

The Haunting of Bly Manor is a Netflix Original series, which will only be available to watch via the streaming service.

Netflix’s headquarters are based in San Francisco, California and so in terms of time, the horror series will first be released there.

However, technically it will be dropped on Netflix at the exact same moment wherever you are in the world.

The difference in time is simply because of the various time zones.

The Haunting of Bly Manor will be out just after midnight Pacific Standard Time (PST) on Friday, October 9.

In Central Time, the season is going to be released at 2am CT and for those living on the east coast, 3am Eastern Standard Time (EST.

For UK viewers, the show will be dropped on Netflix at 8am BST (British Summer Time).

Most of Europe is around one hour behind the UK so for these fans, it is going to be out at around 9am.

Each episode will be around an hour long, with all of them available in one-go.

To get access to the show, you must have a Netflix subscription, costing £8.99 per month.

The Haunting of Bly Manor will be available to watch from Friday, October 9, on Netflix.

END_OF_DOCUMENT_TOKEN_TO_BE_REPLACED

END_OF_DOCUMENT_TOKEN_TO_BE_REPLACED
Recent Posts
We and our partners use cookies on this site to improve our service, perform analytics, personalize advertising, measure advertising performance, and remember website preferences.Ok