The Innocent season 2 release date: Will there be another series of The Innocent?

The Innocent season one has come out in full on Netflix this morning, Friday, April 30. The thriller is based on the book of the same name written by American author Harlan Coben. This will be the fourth of his books to be brought to life for the streaming service.

The Innocent revolves around Mateo (played by Mario Casas) who went to prison after he got involved in a fight outside a nightclub.

Mateo was just passing by when this was taking place but it resulted in the murder of a man and so he was sent to prison for nine years.

After serving his sentence, Mateo has rebuilt his life, now married to wife Olivia (Aura Garrido) who is pregnant with their first child.

However, everything soon starts to unravel once more as Olivia gets a phone call that no one was expecting. 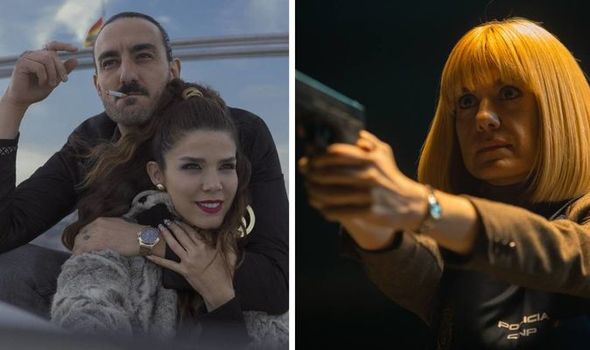 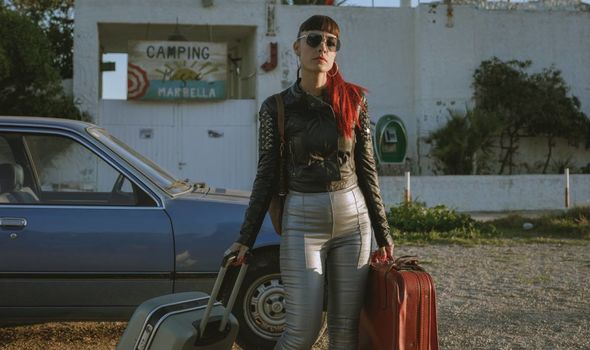 Will there be a season 2 of The Innocent?

The Innocent has just been released on Netflix so it is usually too early to tell if a show is going to be renewed.

Netflix typically waits a few months before making any official announcements regarding a show’s future.

This is so the streaming service can analyse viewing figures and delve into how audiences reacted with the show to see if it would be worth bringing it back for more episodes.

But it looks like the decision has already been made for The Innocent. 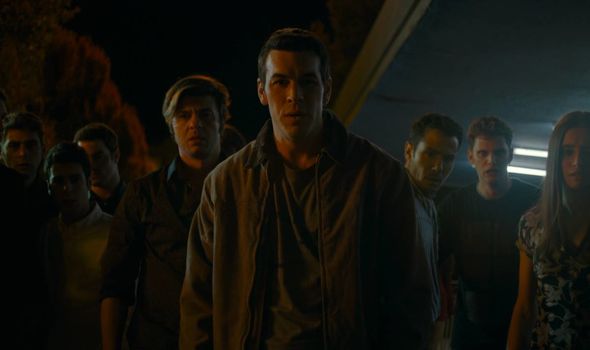 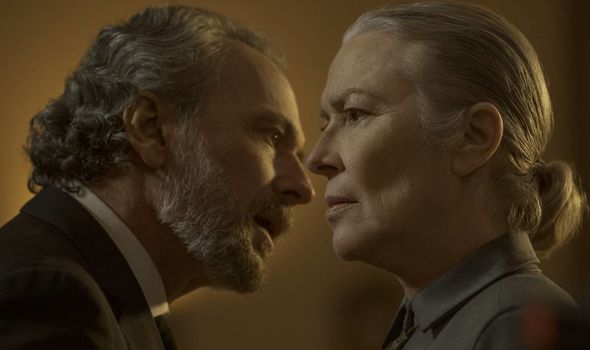 Speaking to Express.co.uk, author Harlan Coben, who is also the executive producer of The Innocent, doesn’t think a series two is in the cards.

Coben explained: “I never say never, but I would very much doubt it. The Innocent like the other series I’ve done with Netflix, is designed to be one season.

“At the end, you get all the answers to the mystery.  We don’t end on a cliffhanger. I don’t like doing that. I don’t think it’s fair to the viewer.

“My pact with you is that The Innocent is a complete story. If we come up with a new idea for a second season, okay, maybe.

“But I think this will be the end of Mat and Olivia and Lorena and Teo and all the other characters you are about to meet.”

Even before The Innocent came out, Netflix had been promoting it as a “limited series”.

This means that it will be just one series with a self-contained story which won’t go past its eight episodes.

The same has so far been the case for the rest of Coben’s stories that have been turned into Netflix shows.

Safe, The Stranger and The Woods all had just one series and the same is to be expected for his next show.

Stay Close, which was originally published in 2012, is about three people going about their everyday lives while harbouring a dark secret.

The series will see the return of Richard Armitage who starred in Coben’s The Stranger.

As of yet, a release date hasn’t been announced for Stay Close but it could come out either later this year or in early 2022.

The Innocent is available to watch on Netflix.