The most affordable postcodes to rent in London have been revealed 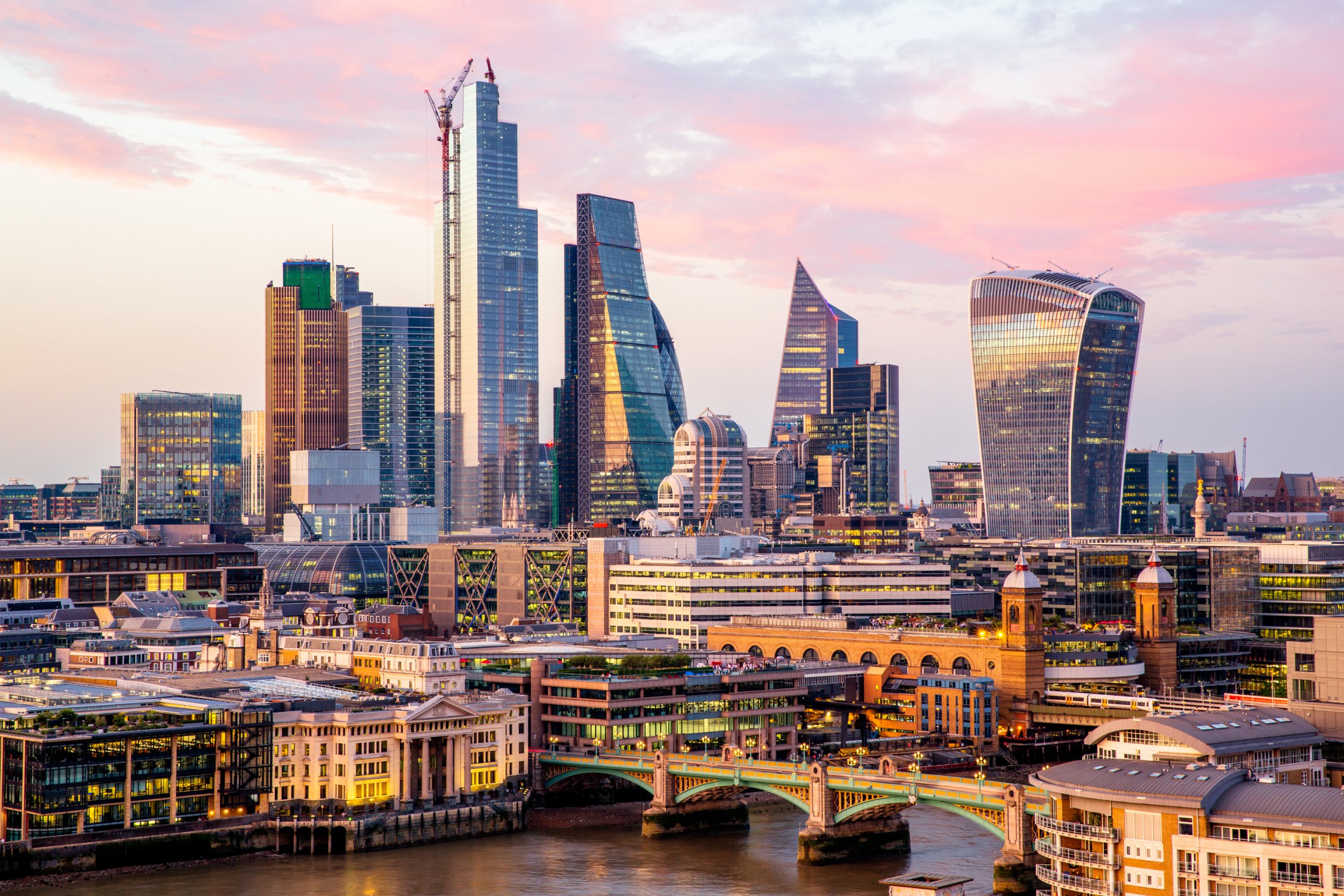 Paying rent every month is a noticeable dent on a bank balance.

But renting in London is an entirely different ballpark.

Even a box room can come in at around £700-£800 per month in some areas in the capital – something that’s even more of a blow when you’re living with housemates from hell.

However, a new list from SpareRoom has highlighted some of the more affordable postcodes in the city.

To come up with these areas, the housing platform took average monthly room rents across around 58,000 ads on their website during July, August and September 2021.

So which spots came out on top as being the most economical?

SE2 – which covers Abbey Wood, West Heath, Crossness and Thamesmead – is in first place, where you can rent a room for an average of £563 per calender month.

The south east postcode district of SE9, which incorporates Eltham, Mottingham and New Eltham, take sixth place – with a monthly price of £587.

Following this is the Enfield region of N21, containing Winchmore Hill, Grange Park and Highlands Village. Rent in this spot is around £591 a month.

And last but not least, E11 makes it onto the list – an area that includes Redbridge and Waltham Forest. Average rent in this postcode is £592.

SpareRoom also combined this data on the cheapest neighbourhoods with the most popular London areas and found the most affordable hotspots are E6 (East Ham), followed by E11 (Leytonstone) where a room is £592 pcm and then E10 (Leyton) at £604 pcm.

It’s worth pointing out that London is known for being significantly more expensive than other cities, so while these spots are ‘more affordable’ for the capital – they are still a lot compared to other areas in the country.

On the other end of the spectrum, the most expensive neighbourhood to rent a room in is SW7 (South Kensington and Knightsbridge) where you can find one for £1,102 pcm.