The One Show usually airs weeknights at 7pm on BBC One but tonight a schedule shake-up has meant viewers will not get their fix of the magazine show. As today is a national bank holiday, The One Show has been taken off air and replaced with the 2017 film Paddington 2.

Alex Jones is on hand every evening to discuss the topics of the day alongside a host of special guests and co-hosts.

The BBC show only airs on weeknights and the bank holiday Monday has been seen as an extension of the weekend schedule.

Last Friday, Alex wished viewers a lovely weekend and confirmed she would be back on the green sofa tomorrow.

The One Show has seen several presenters step in and co-host alongside Alex since Matt Baker announced his departure earlier this year.

Read more: Alex Jones in baby admission as she talks home life ‘Not a mistake’ 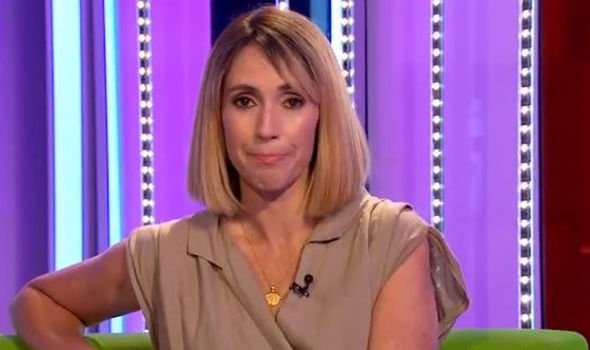 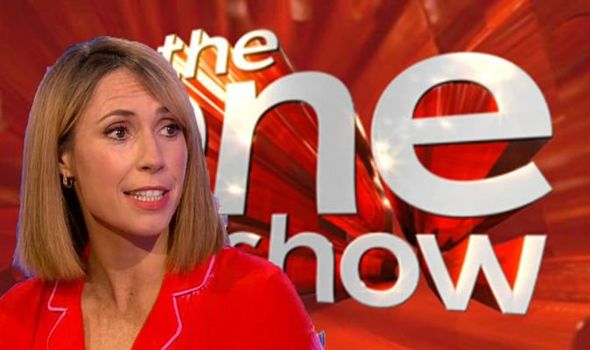 The Welsh presenter was joined by Ronan Keating on Friday and will present alongside Amol Rajan on Tuesday.

Paddington 2 will take the place of The One Show and will air from 6.25pm to 8pm.

Ben Whishaw voices the infamous bear whose search for a birthday present for his aunt leads him to be framed as a thief. 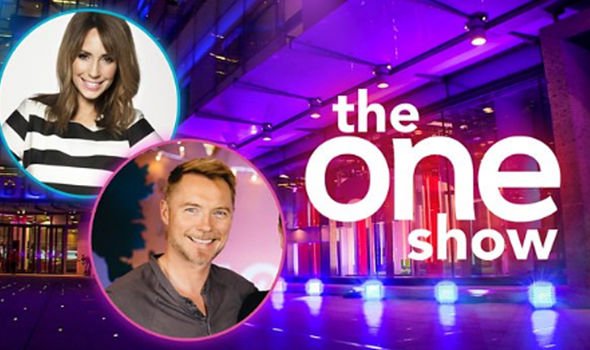 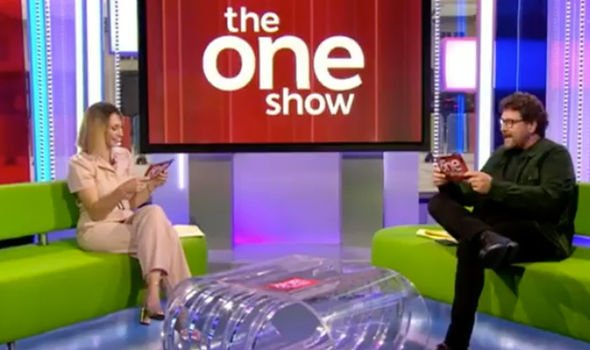 However, today both news programmes will be shorter to accommodate the film’s start time.

Panorama viewers will also miss out on their weekly fix as the film will continue to air during the BBC show’s slot.

Meanwhile, Alex has signed up for a huge career change as she’s been handed her own show on BBC Radio Wales.

“I’m so excited to get my headphones back on for BBC Radio Wales and to play some of my favourite songs,” Alex explained.

“There is something so special about radio,” she added.

“The connection you can have with the listeners and there’s something extra special about talking to people in Wales.”

Alex will be joined by guests husband and wife duo Rhod Gilbert and Sian Harries who will be discussing the podcast they created during lockdown.

“Alex is one of the country’s best-loved presenters,” Editor of BBC Radio Wales Colin Paterson said.

“Her style and warmth makes her perfect for radio and I’m over the moon that she’s joining the line-up here at BBC Radio Wales.”

The One Show airs on BBC One weekdays at 7pm and Sunday Mornings with Alex Jones starts on September 6 and will air every Sunday for six consecutive weeks from 9.30am until 11am.

END_OF_DOCUMENT_TOKEN_TO_BE_REPLACED

END_OF_DOCUMENT_TOKEN_TO_BE_REPLACED
Recent Posts
We and our partners use cookies on this site to improve our service, perform analytics, personalize advertising, measure advertising performance, and remember website preferences.Ok