“Virgin River” Season 3 was one of its most dramatic yet, as it saw the residents of the small town face house fires, hurricanes, breakups, health issues, and more. However, the finale had viewers at the edge of their seats following Mel Monroe (played by Alexandra Breckenridge) and Jack Sheridan (played by Martin Henderson)’s shocking final scene. Without spoiling the ending, fans were left convinced there will be another season — and it’ll somehow involve Mel’s late husband, Mark Monroe.

The character, played by Daniel Gillies, mysteriously appeared in the first two seasons in flashbacks. In the beginning, fans weren’t even sure if Mark was still alive, but it was later revealed he died tragically in a car accident. According to the actor, Mark may be back for Season 4. “Here’s what I’ll say, somewhat enigmatically: the good news about being the dead husband is that you can appear at any time,” Gillies told Mr. WarBurton Magazine. “I’ll leave it at that.”

For anyone wondering why Mark looks so familiar, it’s because Gillies has an impressive résumé. He was also married to a famous actor for a long time. Scroll ahead to learn more about the Canadian-born star and all the TV shows you may have seen him on before “Virgin River.”

Daniel Gillies starred on The Vampire Diaries for four seasons 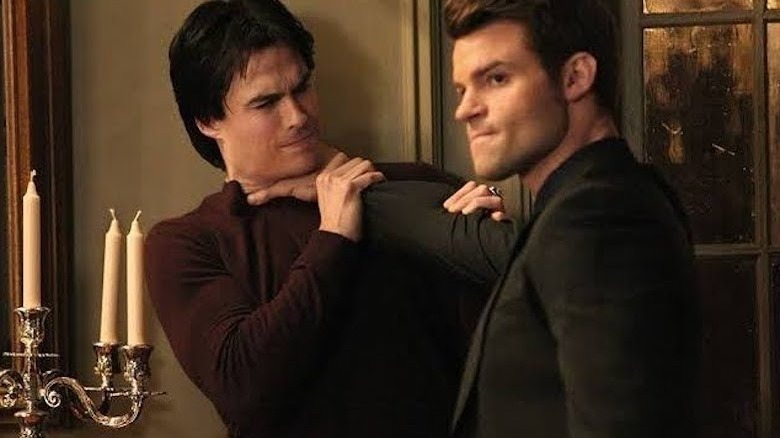 Before starring on “Virgin River,” Daniel Gillies played a vampire named Elijah Mikaelson for over eight years. He made his first appearance on “The Vampire Diaries,” alongside Nina Dobrev, Ian Somerhalder, and Paul Wesley in 2010, before moving on to its spin-of, “The Originals,” in 2013.

The actor later told Entertainment Weekly that he’s the one who ultimately created the character. “Very little was described to me in the beginning. They didn’t know what they wanted to do with Elijah,” Gillies explained. “I think he was destined to be eliminated relatively early in the fabric of that narrative. I was very blessed in that I had a decent character and for some reason I immediately knew he was going to be around for a while.”

Arguably, the show would not have been the same without him — and Gillies definitely made his mark with Elijah, as the character’s fandom still lives on even though both series are over. In fact, the star often attends Comic-Con events to sign autographs and talk to fans.

He was married to a famous '90s actor for 15 years 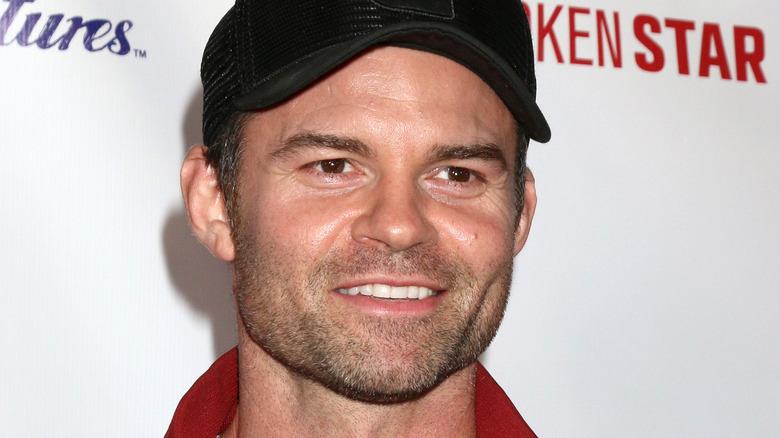 If “The Vampire Diaries” and “The Originals” isn’t where you remember Daniel Gillies from, then perhaps you’ve seen him in photos with his now-ex-wife, Rachael Leigh Cook. The actor was married to the “She’s All That” star for nearly two decades, and in that time, they walked tons of red carpets together and often shared lovey-dovey photos of one another on their Instagram accounts. Sadly, they announced their split in June 2019.

“With deep gratitude for every year we have spent together and the thousands of beautiful memories shared, we have mutually decided to separate as a couple,” the former couple wrote in a statement at the time (per People). “This decision isn’t one we have come to easily or lightly. We love and respect each other as parents, people and artists and look forward to maintaining the best parts of our relationship for many years to come.”

According to TMZ, they finalized their divorce nearly two years later and agreed to have joint legal and physical custody of their two kids.