Set in snowy far east Russia in the late 90s, the feature follows a group of men — referred to as the Tiger Team — who work to protect endangered tigers from poachers and logging operations. The story follows Vanzin (Skarsgard), the Team’s leader whose sense of duty is tested when he’s charged with hunting down and exterminating a tiger that killed a poacher in self-defense. DeHaan would portray Kanchuga, a young environmental scientist and newest member of the Team.

Darren Aronofsky and Protozoa are producing, along with Plan B and Wild Bunch International. The Veterans will launch sales on the project at the Cannes Film Festival. CAA Media Finance is co-representing domestic rights.

Slaboshpytskyi previously directed The Tribe in 2014, which was set in a school for the deaf and was done entirely in Ukrainian sign language, with no subtitles.

“I am so excited to make this film, and am overwhelmed with admiration towards the team that has rallied behind it. I’ve worked on the story of The Tiger for a very long time, and the chance to see it realized is a dream come true. Darren is a producer of singular taste and talent, and Alexander and Dane are once-in-a-lifetime stars. I can’t imagine a better or more brilliant group of people as collaborators,” said Slaboshpytskyi.

Said Aronofsky, “As a producer, I’ve wanted to do two things for a while now: one is to make this film, and the other is to work with the brilliant auteur that is Myroslav Slaboshpytskyi. I am truly excited to be involved with a project that will allow me to do both, and cannot wait to bring this story to the world.”

“We are very excited to work on the Tiger with our friends at Protozoa after our successful experiences with The Wrestler and Jackie. This project is the perfect cocktail of everything we believe in: a young talented director, a great production team, a strong cast, an impacting content at the service of a very original screenplay full of action, adventure and humanity,” said Wild Bunch’s Vincent Maraval. 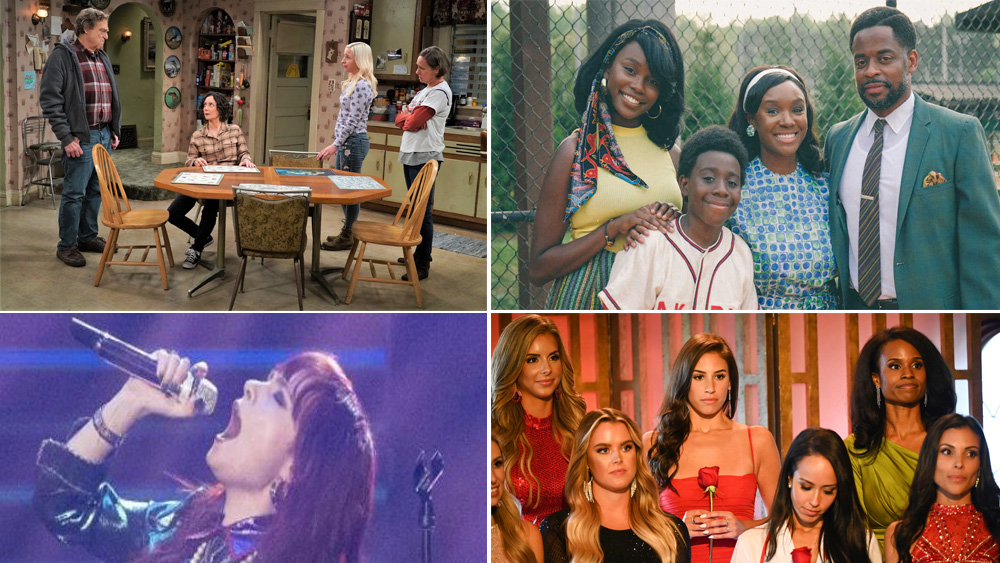 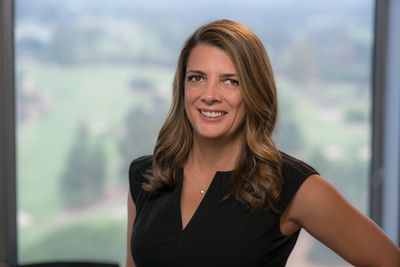