“I’ll believe it when I see it,” she says on Wednesday’s show 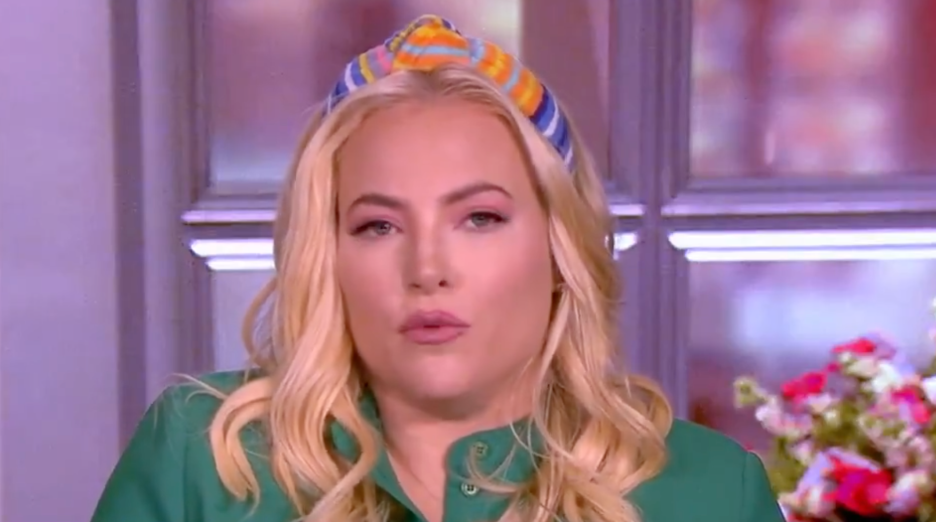 Meghan McCain doesn’t believe any legal consequences are coming for Donald Trump — but she also doesn’t think that means he’ll run for office again. The host of “The View” said Wednesday that, based on what she’s heard, rumors of Trump running for president in 2024 are just rumors.

On Tuesday, USA Today reported that a grand jury is convening to decide whether or not the former president should be indicted for potential tax and bank-related fraud. For “The View” hosts Sunny Hostin and Joy Behar, the move indicated that an indictment is probably coming. But McCain isn’t getting her hopes up.

“I just feel like I’ve been told for five years that he’s going to be handcuffed and trotted off into jail,” McCain said on Wednesday’s show. “I’ll believe it when I see it.”

Whether or not an indictment comes, McCain added that she really doesn’t think Trump will run for president again in 2024, despite constant rumors that he might do exactly that. 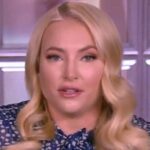 “I mean, there’s a lot of rumors about 2024 right now. I actually think he won’t end up running,” McCain said. “I think he wants to see a lot of things that are happening in the world that he said would come true with Biden’s policies, and everything that I’ve heard through different channels is that he’s actually pretty happy right now and feeling good about his legacy.”

The host noted, however, that those words should be taken with a grain of salt because “he’s notoriously fickle.”

McCain added that she thinks a Republican candidate will only succeed in 2024 by bridging the gap between MAGA folks and Republicans who became disillusioned by Trump and didn’t vote for him again in 2020.

You can watch the full discussion on “The View” here and below.