The Walking Dead season 10 spoilers: Filming to be moved after controversial law passed?

Fans of The Walking Dead are used to seeing scenes set in Georgia’s deep forest and varied landscape.

In fact, the crew is there now as season 10 of the AMC show is filmed including stars such as Norman Reedus and Danai Gurira.

However, the face of The Walking Dead world could be set to change after Georgia’s controversial new abortion law was passed.

There has been widespread outrage at the new bill passed, which restricts abortion to before the six-week period when most mums do not know they are pregnant.

We are watching it all very closely

Many media firms have expressed outrage at the bill and have suggested they will pull filming from the state if it is not reversed.

Now, AMC has released a statement expressing its concerns and suggested it will pull filming.

The spokesperson said: “If this highly restrictive legislation goes into effect, we will reevaluate our activity in Georgia.

“Similar bills — some even more restrictive — have passed in multiple states and have been challenged. This is likely to be a long and complicated fight and we are watching it all very closely.”

Georgia makes a huge amount of money from film companies filming in its state, so the news could hit them greatly.

WarnerMedia, HBO, Disney and Netflix have all expressed concerns over filming in the state and are monitoring developments. 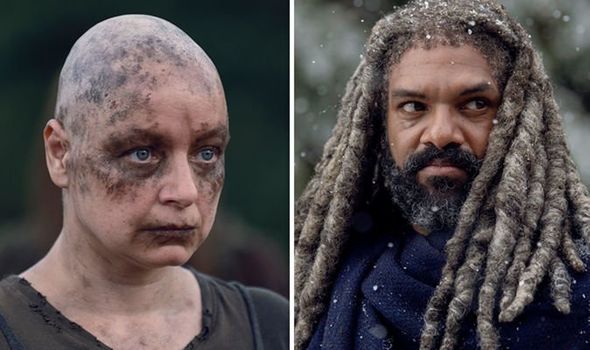 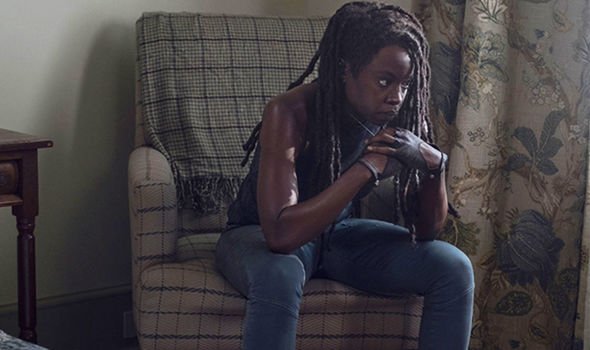 Netflix, which films its show Ozark in the state, has given a more emotional rebuttal of the state’s law.

Chief content officer Ted Sarandos explained: “We have many women working on productions in Georgia, whose rights, along with millions of others, will be severely restricted by this law.”

Could season 10 of The Walking Dead filming be moved if the bill is not reversed?

This is the first full season without Rick and his presence is being missed in filming. 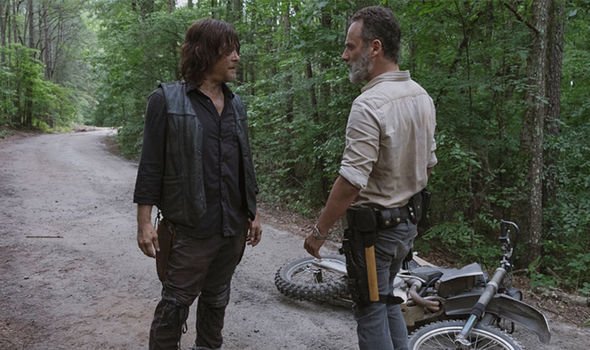 Norman posted a photo on Instagram of a big reunion for him and Rick and fans loved it.

Another absence from filming is Jesus star Tom Payne after his character was killed off in season nine.

The star has expressed frustration at a romance with Aaron (Ross Marquand) not being explored by bosses before his death.

Fans on Twitter were discussing the comic’s Issue 173 in which Jesus (real name Paul) and Aaron fight off Whisperers leader Beta and wanted more from the duo.

One fan tweeted: “More of Paul and Aaron.”

Tom then quoted the tweet and regretfully bemoaned: “What could have been.”

The Walking Dead season 10 premieres on AMC and FOX in October 2019.