The Walking Dead gave viewers the cold shoulder in the final episode of season nine, as it welcomed an arctic winter.

Although this is the first time this sort of environment was featured in the show, it may have only lasted the one episode, as revealed by The Walking Dead comic book writers at Skybound on Twitter.

Dedicated viewers will know each year a brand new season ushers in a change of pace, and sometimes a new collection of cast members.

This year is no different, beginning with another time jump – but not as large as viewers may expect.

This adds up, as Angela Kang recently told Entertainment Weekly the Arctic tundra has been and gone, and a couple seasons have passed in the time between episodes.

She explained winter will be over and done with, adding: “People will be going to be in a different emotional space.”

However these “emotional spaces” may change any second, as the writers went on to tease the show will pull some more storylines from the comic book source material.

While it is exciting to see the worlds collide, the comic book stories are usually some of the most brutal – for example: the introduction of Negan (played by Jeffrey Dean Morgan), and subsequently Glen Rhee’s (Steven Yeun) death.

One of the biggest moments in the comic books where current antagonist Alpha (Samantha Morton) is concerned, is her confrontation with Negan.

Considering Negan is slowly becoming a larger part of the show, chances are high viewers will see the tyrants face off in the early parts of season ten. 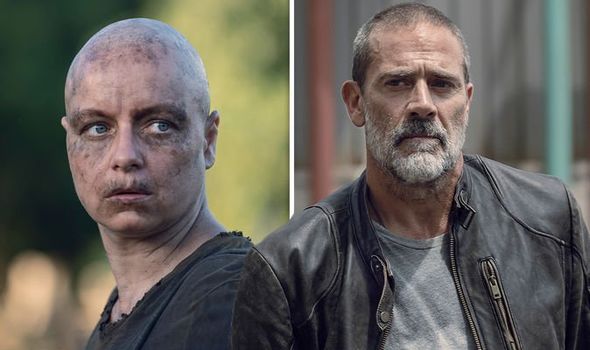 It isn’t all doom and gloom, however, as Rosita (Christian Serratos) may have given birth to her child in the upcoming time jump.

However, considering how hard it was to keep Judith (Cailey Fleming) quiet when she was a baby, a new infant in the group could shake-up the constantly rising tension.

Finally viewers will be ecstatic to hear Angela has confirmed the identity of the person attempting to get in contact on the radio – which was seen in the final moments of season nine.

While, at the moment, all signs point to former AMC alum Lauren Cohan – who played Maggie Rhee – it could still be absolutely anyone.

But as the power dynamics constantly change, could a new enemy be on the radio instead?

Recently, Jesus actor Tom Payne has revealed what he was disappointed about in the show before his character was killed off. 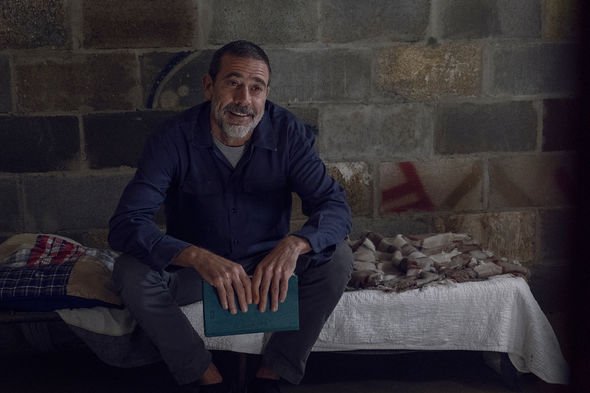 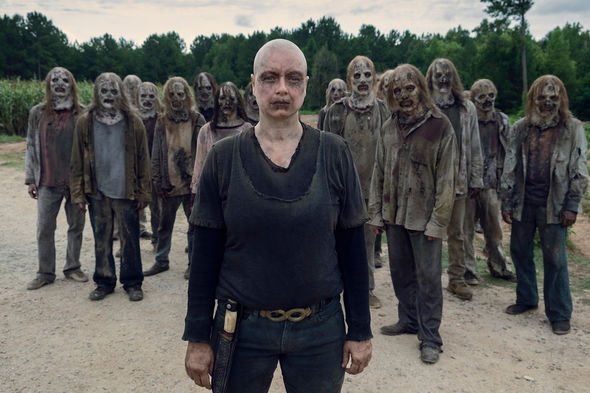 In the comics Aaron (Ross Marquand) and Jesus – whose real name is Paul – were involved in a relationship.

Unfortunately for the TV characters, the duo never explored the relationship on screen.

After a begrudged fan tweeted “more of Paul and Aaron” on Twitter, Tom chimed in with his own disdain for the situation.

Tom quoted the tweet and added: “What could have been.”

The Walking Dead season 10 premieres on AMC and FOX in October 2019.