Home » This Is A Robbery Netflix: Who was Isabella Stewart Gardner? Museum’s history explored

This Is A Robbery Netflix: Who was Isabella Stewart Gardner? Museum’s history explored

The Serpent: Adam Rothenberg appears in a dramatic moment

This Is A Robbery: The World’s Biggest Art Heist is a true-crime documentary on Netflix that has taken the world by storm. The series delves into an unsolved robbery at the Isabella Stewart Gardner Museum in Boston, back in 1990. Express.co.uk has all you need to know about the museum’s history and its leading light.

Who was Isabella Stewart Gardner?

Isabella Stewart Gardner was born in New York back in 1840 and her father made lots of money importing Irish linen.

She and her family lived in the West Village and she was privately educated, having finished her studies in Paris.

One of her school friends from Paris – Julia Gardner, introduced Isabella to her brother John, who was nicknamed Jack.

The pair married in 1860, just a few days before Isabella’s 20th birthday, and they moved to Boston to start a life together.

A house on the highly sought-after Beacon Street had been a wedding gift from her rich father. 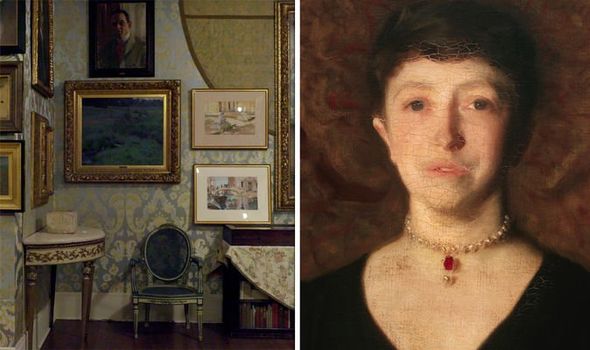 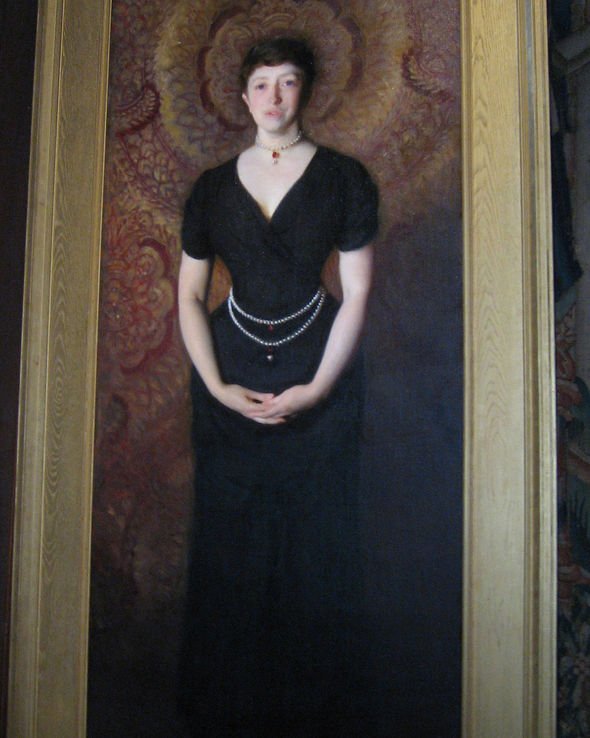 Three years after they were married they had a son called Jackie, who died from pneumonia as a toddler.

In order to make a fresh start, the couple travelled around Europe and Russia, and Isabella documented her travels in a journal.

In the late 1800s, she started to take an interest in art history and would attend talks by various professors in the field.

She once visited the Palazzo Barbaro, a Venetian palace, which inspired the creation of her Boston museum.

In 1886, she met Harvard student Bernard Berenson who would go on to become her chief art advisor. 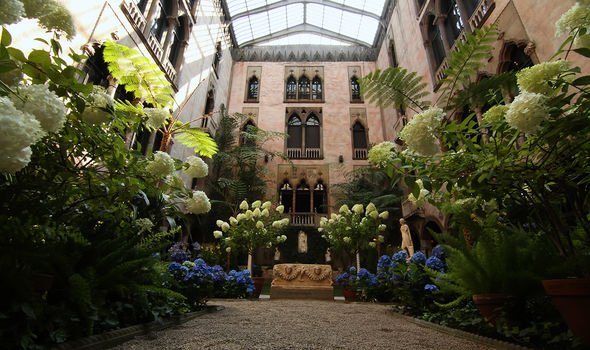 In 1898, her husband died after having a stroke and six weeks later, Isabella continued with their joint project of drawing up plans for a museum.

Work on building the museum started in 1899 and was completed two years later. Her works included rare paintings, sculptures and tapestries.

The first guests to visit the highly-anticipated museum arrived in January 1903 and Isabella had one of the finest private art collections in America.

Over the years that followed, she expanded her project by organising concerts and lectures and showcasing new works in exhibitions.

She died in 1924, leaving her legacy for the public to enjoy and be educated by. 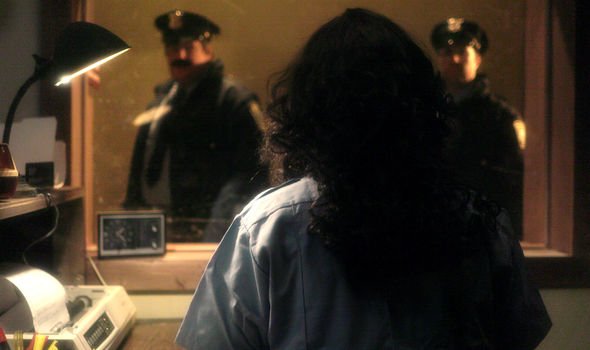 The museum’s website has included some information about the famous art theft from 1990.

At the time, 13 works of art were stolen and the museum remains committed to finding those responsible.

Staff continue to work with the FBI and the US Attorney’s Office to find promising leads for the safe return of the invaluable works.

A $10 million reward is being offered for information leading to the safe return of the works.

Meanwhile, a separate reward of $100,000 is being offered for the return of the Napoleonic eagle finial.

On March 18 of that year, a vehicle arrived at the museum’s side entrance and two men in police uniforms said they had been responding to a disturbance.

They were allowed through the employee entrance and two security guards were then handcuffed and tied up in the basement.

After a total of 81 minutes, 13 works of art had been stolen from the Dutch Room and other areas.

Empty frames are still hanging in the museum in the hope that the missing works will one day return.

This Is A Robbery: The World’s Biggest Art Heist is on Netflix now.