THIS Morning's Eamonn Holmes was forced to call on ITV doctor Hilary Jones after waking up in pain today.

The 61-year-old star had to wear glasses while fronting today's show because of a stye – a small painful lump around the eye. 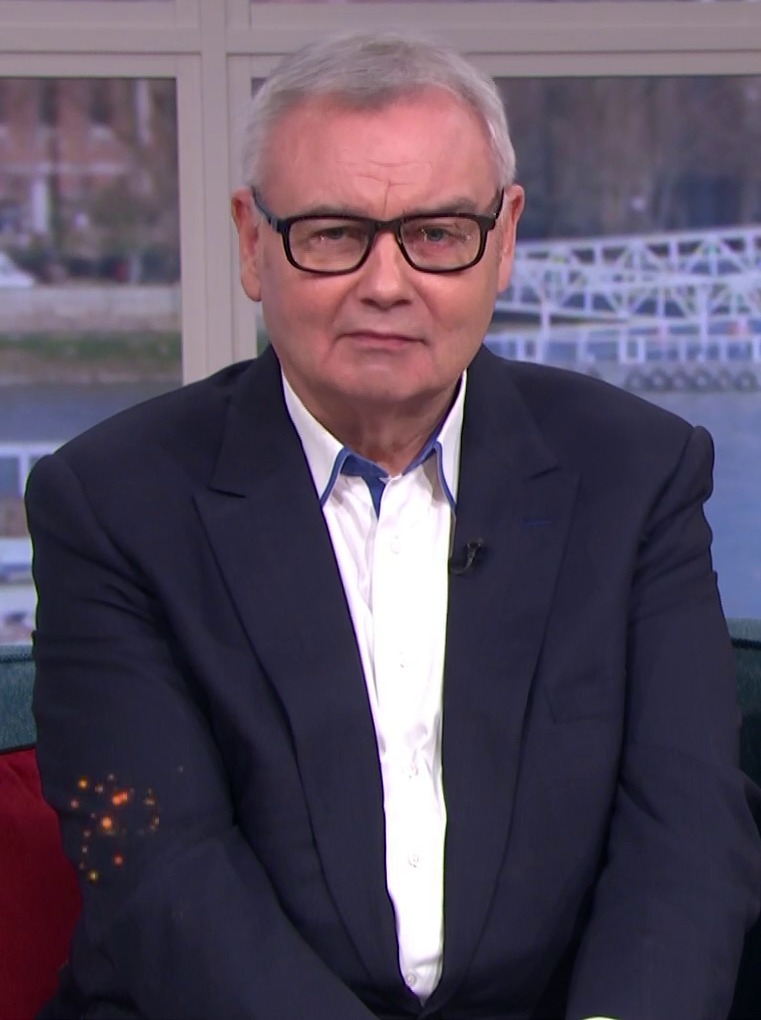 He told viewers: "The glasses are going to stay on all day folks. I couldn't take them off because it would frighten the wits out of you."

Wife Ruth Langsford, 60, added: "You frightened the wits out of me. He couldn't see. His eye was closed up all swollen, a stye."

Eamonn explained: "Doctor Hilary came to see me today and gave me a prescription for it."

He later explained he would be wearing the glasses – which many viewers insisted looked "sexy" – for the whole week. 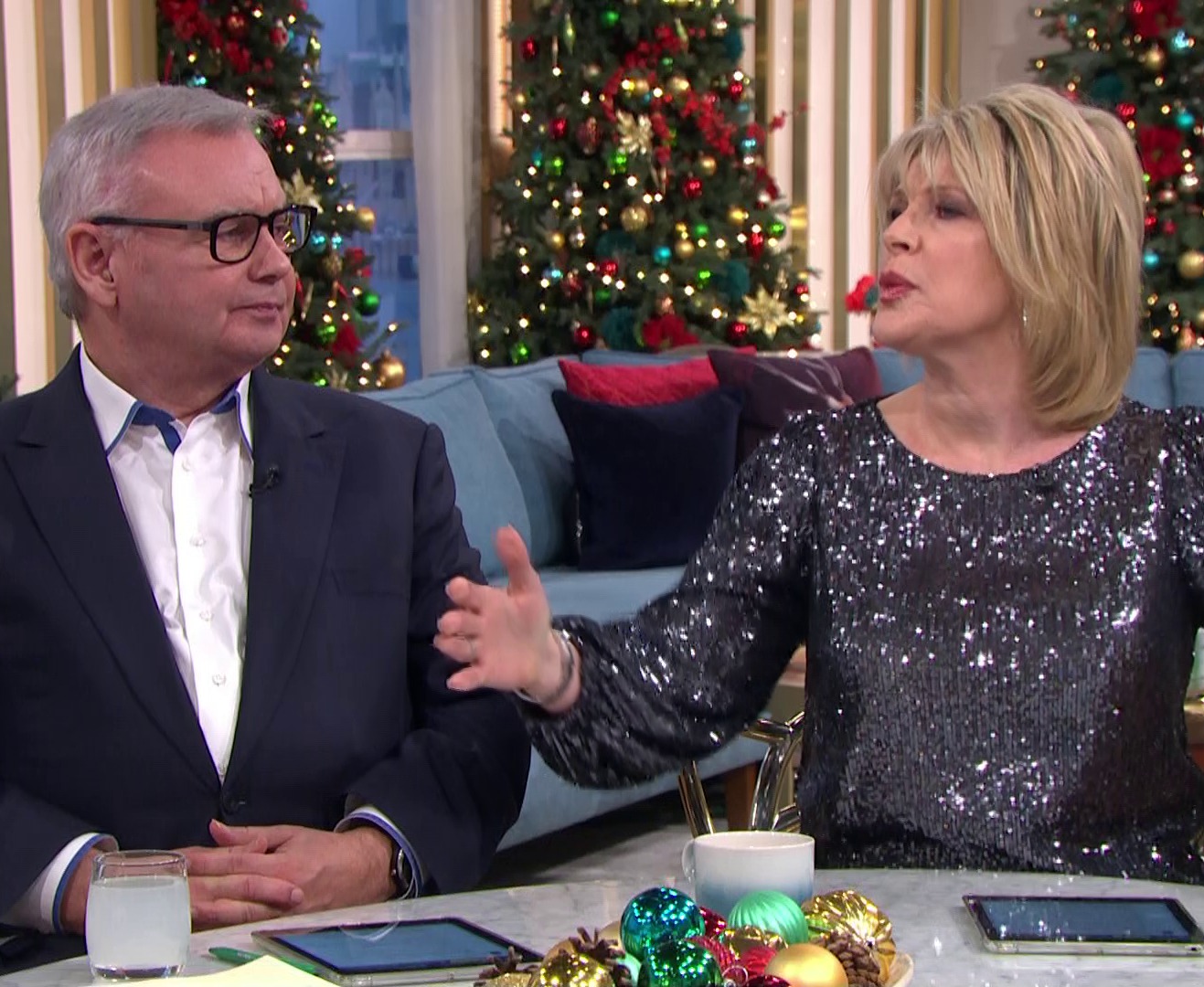 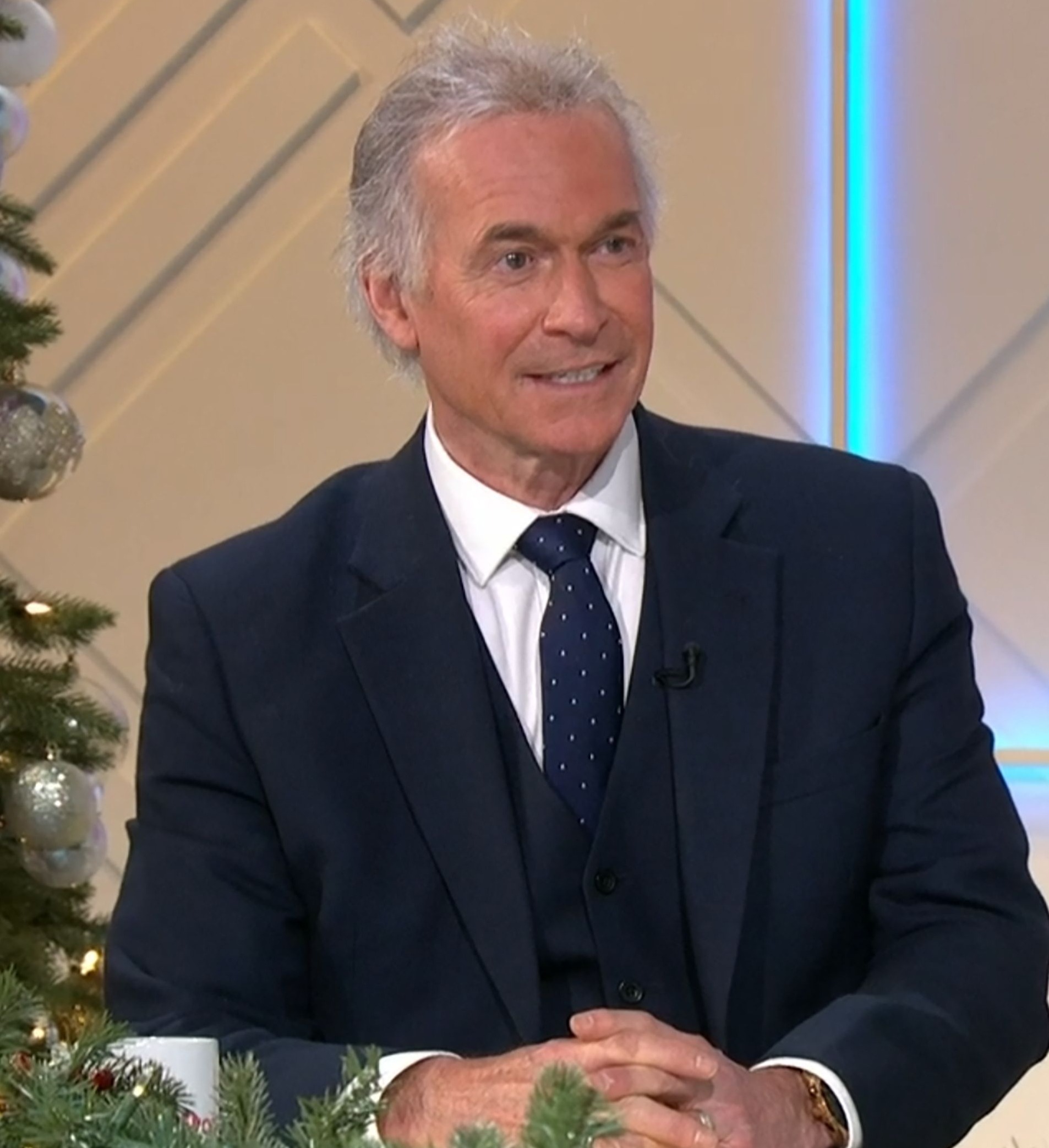 What is a stye?

A stye is a small, painful lump on or inside the eyelid or around the eye.

They are often caused by bacteria infecting an eyelash follicle or eyelid gland.

Styes can be treated by a GP, who can burst it with a thin sterilised needle or remove the closest eyelash, but most clear up on their own.

Sharing a monochrome close-up of him in them, he added: "And the B&W pic. Spares you the gory colour. Think I'll have to wear them for the rest of the week."

When a follower suggested the specs would only aggravate the problem, Eamonn replied: "But they hide it Vince while on air ! Promise I'll take them off after the programme."

END_OF_DOCUMENT_TOKEN_TO_BE_REPLACED

END_OF_DOCUMENT_TOKEN_TO_BE_REPLACED
Recent Posts
We and our partners use cookies on this site to improve our service, perform analytics, personalize advertising, measure advertising performance, and remember website preferences.Ok