Tiger King has captivated Netflix audiences in the past week and has become a viral sensation. The documentary focuses on rival big cat zoos in the US and the fiery feud between the outlandish Joe Exotic (real name Joe Maldonado-Passage) and his nemesis Carole Baskin. It explores the tensions which led to Exotic being convicted of murder-for-hire plot to kill Baskin, along with a number of charges relating to violating the Endangered Species act and falsifying records.

In a new interview, Exotic’s former lover John Finlay has addressed the enormous popularity of the series which has led to many speculating about a potential movie adaptation.

Asked who he would like to see play him on the big screen, Finlay selected Channing Tatum.

“He’s always had a special place in my heart,” he said. “He did a shout-out to my distant cousin; she died of stage four brain cancer.”

Finlay told People his cousin, who died at the age of 18, had requested a kiss from Hollywood heartthrob Tatum, who had sent her a personalised video message. 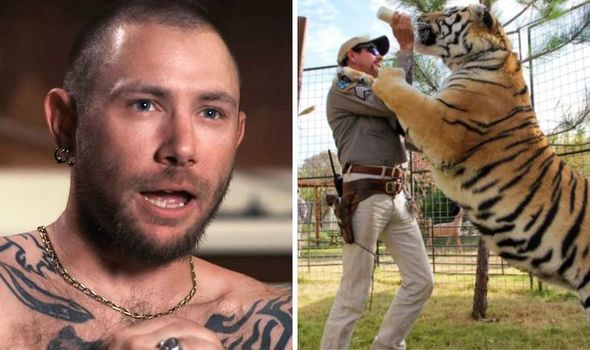 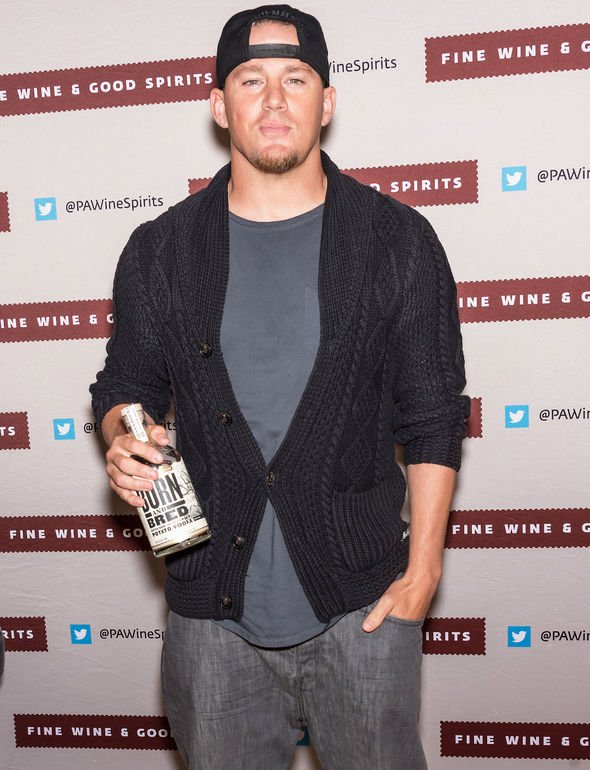 “When he did his shout-out, he did it because it was on her bucket list. But he’s a really good actor, and a lot of people are putting names out there with him in it.”

If Tatum isn’t available, Finlay said he would like to see Shia LBeouf channelling him in a movie.

“He would probably be a good choice because with a beard he can look like me, and he can relate to me,” he told the publication.

Elsewhere, Dax Shephard has thrown his name in the ring to play the Tiger King himself, Exotic, if a movie does happen. 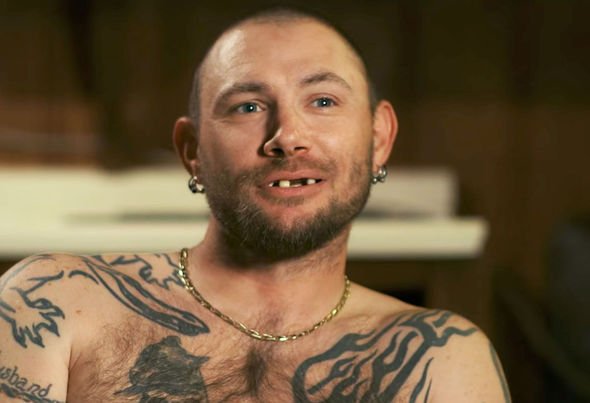 “If I don’t get cast as Joe Exotic in the eventual biopic, Hollywood is broken,” he tweeted.

Fans reckon David Spade would be another good choice for the lead role in the wild tale, but the actor, comedian and writer doesn’t sound convinced.

“I don’t know if I could,” he told ET, although he has given some thought to the potential casting.

Spade proposed Matthew McConaughey to play the zoo manager and Exotic’s old friend John Reinke and was on board with the idea of Tatum playing Finlay.

Tiger King: What happened to James Garretson? Where is he now? [UPDATE]

Tiger King has made a splash with Netflix viewers everywhere and has become a must-stream documentary since it dropped earlier this month.

The story is already set to be made into a Hulu miniseries starring Saturday Night Live favourite Kate McKinnon in the role of Carole Baskin.

There is no word yet on who will play Exotic.

Apparently, Exotic himself would like Spade to get the part in any future projects about his life story.

Tiger King creator Rebecca Chaikin told Rolling Stone the former zoo owner, who is currently serving a 22-year sentence behind bars, is aiming high when it comes to his dream cast.

“He would like Brad Pitt or David Spade to play him,” she said.

“He doesn’t refer to David Spade as David Spade — he refers to him as Joe Dirt,” co-creator Eric Goode chipped in, referring to Spade’s famous mullet-sporting character.

Tiger King is available to stream now on Netflix.

END_OF_DOCUMENT_TOKEN_TO_BE_REPLACED

END_OF_DOCUMENT_TOKEN_TO_BE_REPLACED
Recent Posts
We and our partners use cookies on this site to improve our service, perform analytics, personalize advertising, measure advertising performance, and remember website preferences.Ok