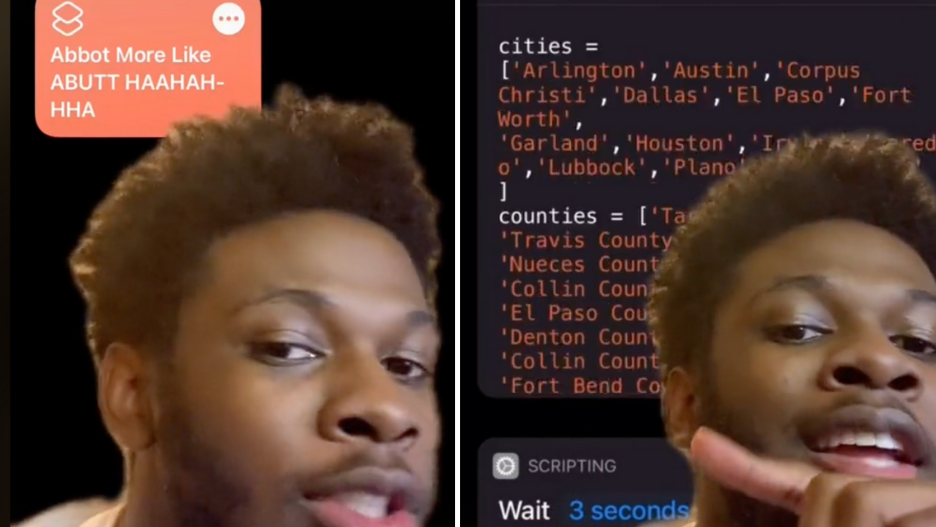 An anti-abortion group could’ve gotten away with enabling Texans to snitch on their neighbors, if it weren’t for those meddling TikTok teens!

A “hacktivist” posting on the video sharing app under the username Sean Black has created a script to flood a Texas website used to solicit information on people seeking abortions with fake reports.

In case you missed it, a Texas abortion law went into effect overnight on Wednesday after the Supreme Court voted to not act on the law. It bans abortion of fetuses over six weeks old—despite many women not even knowing they are pregnant at this phase—and allows abortion providers, people who seek abortions, and even those who drive people to receive an abortion to be sued and potentially pay damages of at least $10,000.

An anti-abortion group called Texas Right to Life recently launched a website for people to report those who have violated the new law.

But here’s where Black and other activists stepped in with a code the website Motherboard confirmed works as intended.

“To me the McCarthyism era tactics of turning neighbors against each other over a bill I feel is a violation of Roe V Wade is unacceptable. There are people on TikTok using their platform to educate and do their part. I believe this is me doing mine,” Black told Motherboard, Vice’s tech vertical.

In his first video, Black says the script sends one request to the Texas website around every 10 to 15 seconds. In the second, Black adds that the script sent around 300 requests in all at the time of upload before the site blocked his IP address.

To circumvent that issue, Black created an iOS shortcut so anyone with an iPhone can easily replicate what he did with the script. The shortcut picks a random Texas city, county, and ZIP code and other required information, and then inputs that data into the reporting form.

“Because it uses realistic information it makes it harder for them to parse their data,” he explained to the outlet.

Black said the idea came from fellow TikToker @victoriahammett, who suggested sending fake tips to Texas Right to Life to crash the site.

“Her video about the website inspired the idea for automation. The details were hammered out by myself though,” he wrote. 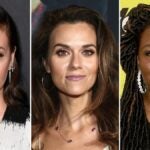