Love Island 2019 has got off to a fiery start and after one week, the tables have well and truly turned.

However, it seems the latter’s head could be turned as a new male makes his way into the villa.

Last night, Love Island fans were teased with a short glimpse of Danny Williams, who wanted to take Yewande Biala and Amber Gill on a date before officially entering the hot house.

Ahead of tonight’s steamy instalment, spoilers have been released and it seems Molly Mae has taken a shine to Danny.

Following on from his date with Yewande and Amber, Danny finally makes his way into the villa.

He immediately gets to know the boys which lets the girls have a chance to catch up on the new eye-candy.

Molly Mae is keen to know how Amber got on with her date and asks: “Do you think he’s fit?”

The Geordie stunner replies: “He is a good-looking guy, yeah.”

Molly Mae adds: “I think he is gorgeous.”

However, it seems she will have competition from Yewande, who says of her date: “He’s the only person in here that I do fancy.” 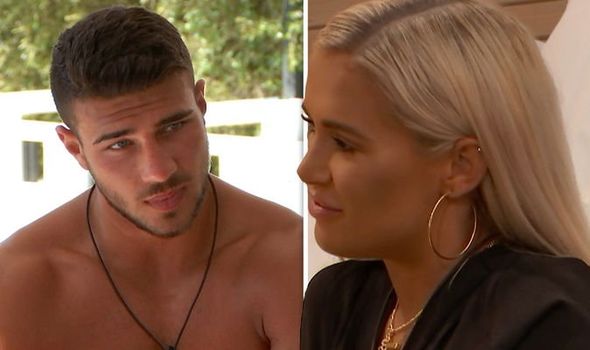 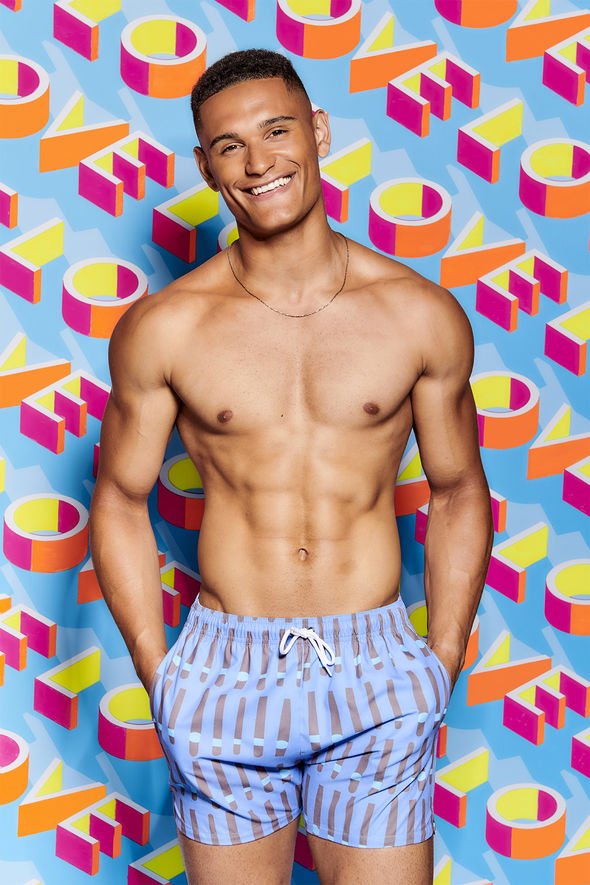 Later on in the evening, Molly May sits down for a chat with Danny and tells him: “I’m actually really looking forward to having a chat with you because I feel like we’re going to get on.”

A coy Danny fires back: “I feel like me and you have quite a lot in common. I’ve just got that vibe.

“I think you seem really down-to-earth.”

Molly Mae says: “The issue I’ve got at the moment is that I’m very attracted to him. I think he’s a gorgeous boy.

“I just feel like he is in ‘Tommy Land’ and I’m trying to get my way into it. Maybe I need to get into ‘Danny Land’.” 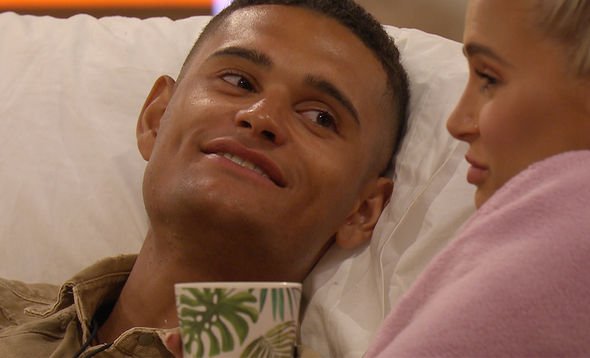 In the Beach Hut later on, it seems Tommy hasn’t ignored the building chemistry between Molly Mae and Danny.

He explains: “I’m a bit confused. She’s chatting to different guys. She’s having a good crack.

“I’m glad she’s having a good time in here but I’ve never been in the situation where I’m talking to a girl and there has been other lads there. It is what it is.”

Is there trouble in paradise already? Will Tommy be left alone as Molly Mae moves on?