What took so long? Cable channel’s highest-rated program is ”Dark Side of the Ring“ 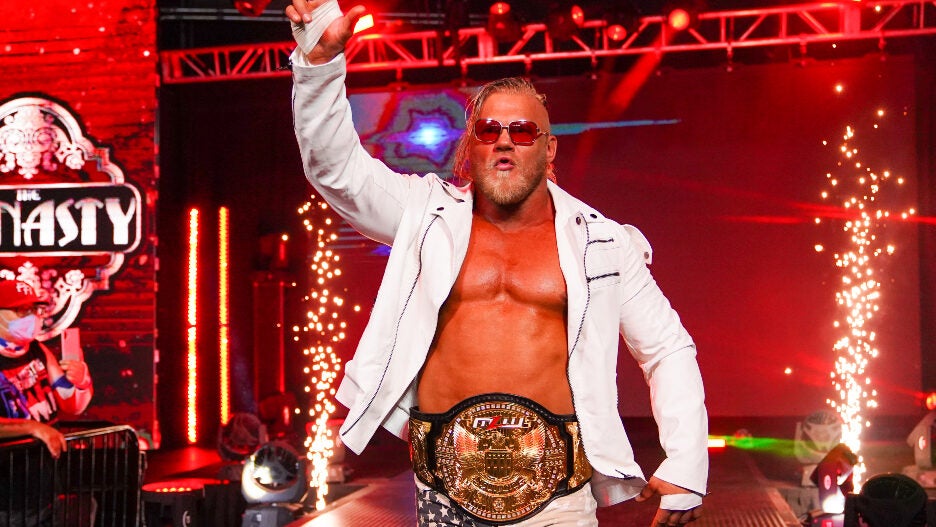 Vice TV just signed a deal for its first-ever professional wrestling event: “MLW Fightland,” TheWrap has learned exclusively. Of course, this is not Vice’s first-ever pro-wrestling show — that would be “Dark Side of the Ring,” which is also the cable channel’s highest-rated series ever.

“Fightland” takes place Saturday, Oct. 2 at the 2300 Arena in Philly. It’ll air as a one-hour television special the following Thursday, Oct. 7, at 10 p.m. ET on Vice. That means the special gets “Dark Side of the Ring” as its lead-in. 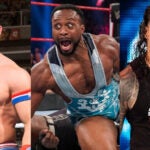 “’MLW Fightland’ on Vice TV blows up the tired, old wrestling format. Everyone has played it safe in presenting wrestling the same way for 25 years,” Court Bauer, CEO and founder of Major League Wrestling, told TheWrap. “‘MLW Fightland’ offers viewers a transparent, unfiltered all access look into the smoke-filled arenas of wrestling. We will present big fights and big stories with investigative reports giving viewers a raw, inside look at the very real world of wrestling.”

The “Fightland” main event will be a champion vs. champion match between MLW’s World Champion (and the leader of heel stable CONTRA) Jacob Fatu and its National Champion Alexander Hammerstone. Both guys have held their respective titles for more than two years. Next month, one of them will have more belts than waists.

Additionally, the show will feature a four-way fight for the MLW World Middleweight Championship: Myron Reed vs. Tajiri vs. Aramis vs. Arez. 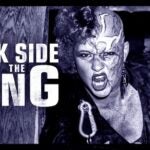 The back-half of “Dark Side of the Ring” Season 3 premiered Thursday on Vice TV with an episode about the WWF’s (now WWE) infamous “Plane Ride From Hell.”

The “Dark Side” episode leading into the TV presentation of “MLW Fightland” centers on Johnny K9, who led a double life as an in-ring brute and the leader of a biker gang implicated in drug trafficking, the bombing of a police station, and a gruesome double murder.

TheWrap exclusively revealed the “Dark Side of the Ring” Season 3B trailer last month. Watch that here.