Vikings cast: Who is Josefin Asplund? Meet the Astrid star

Vikings is now in its sixth series on History and Amazon Prime, and fans have been looking back at some characters from the past. One of the main characters fans are interested in is Astrid – a shield maiden who was due to marry king Harald (Peter Franzén). Here is everything you need to know about the character Astrid and Josefin Asplund who plays her.

Who is Josefin Asplund?

The young actress is known for playing Pernilla Blomkvist in The Girl with the Dragon Tattoo, before signing up to Vikings.

She also took one of the lead roles in the film adaptation of the Swedish novel The Circle.

The award-winning actress has starred in a number of miniseries as well as a couple of short Swedish films. 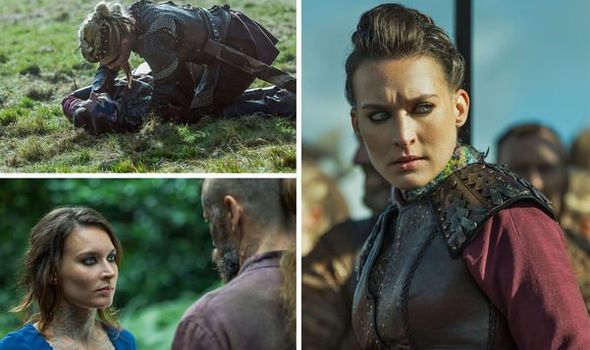 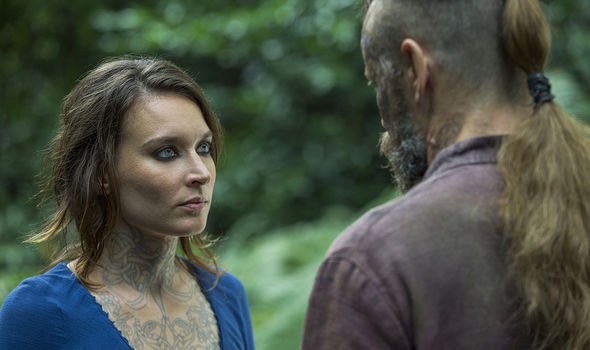 The actress has a number of other special skills including singing, dancing, horseback riding, skiing, kickboxing and handball.

During a Vikings panel at German Castle Con in 2019 she was asked how she felt about not making it to season six.

“I really felt you guys [the cast] became my family, we hung out so much, I spent more time with you than I did with my boyfriend.

“We had such a great time, so even though I was sad for leaving the show and leaving Astrid who I really loved playing, it was a credit to leave my friends and family.” 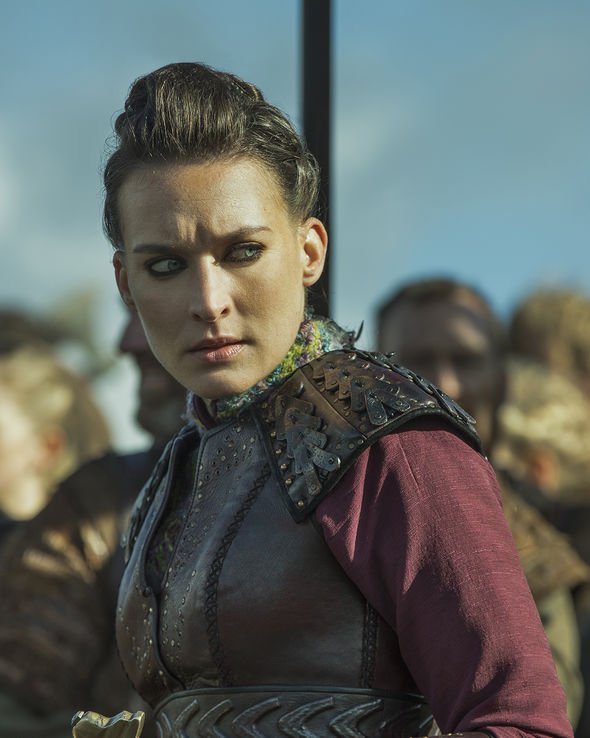 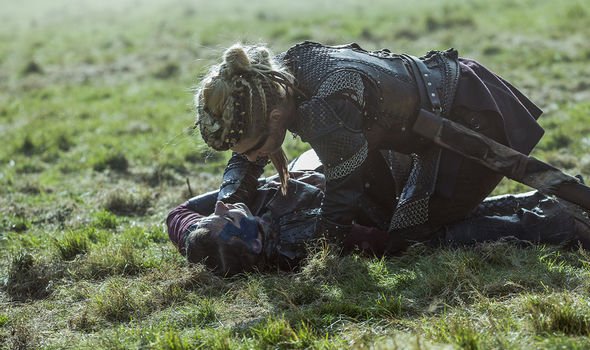 She added: “Even after being on the show for a year it was really hard [to leave], I was ready for new challenges and new projects, but it was sad of course.”

She said one of the hardest parts about filming the show was getting used to the fight scenes in full armour.

She said: “We had a few issues where the [armour] got caught in something, it’s heavy as well, it’s usually very cold so we had many layers, and it can be a challenge.”

Her character Astrid last appeared in the episode called Moments of Vision during season five – killed at the hands of her lover Lagertha (Katheryn Winnick).

Who is Astrid in Vikings?

Astrid was a female warrior, also known as a shield maiden, in the series and was the former lover of leading shield maiden Lagertha.

She is first introduced in series four as part of Lagertha’s court and she becomes very close to the leader.

Astrid and Lagertha end up forming a brief sexual relationship. Astrid is inspired by Lagertha and becomes very fond of her.

In the following season king Harald kidnaps Astrid and she is taken to his kingdom and is forced to marry him, becoming queen of Vestfold and Rogaland.

She is later sexually assaulted by a group in the kingdom and she falls pregnant – uncertain as to whether the baby is Harald’s or one of the attackers.

During a battle later on in the series she and her unborn baby are killed by Lagertha, as she said she did not want a life with anyone else.

In an emotional scene during the battle Lagertha stabs her lover with her sword with tears in her eyes and Astrid dies on the battlefield.

History said: “[Astrid] is a free spirit who refuses to accept social conventions or recognize any barriers to her freedom: she is on a voyage of self-discovery.

END_OF_DOCUMENT_TOKEN_TO_BE_REPLACED

Halifax Regional Police say one of its officers is being tested after a close family member of the officer was in contact with an individual who has tested positive for COVID-19. “In the interest of safeguarding the health of our employees and citizens we serve, we are exercising an abundance

END_OF_DOCUMENT_TOKEN_TO_BE_REPLACED

END_OF_DOCUMENT_TOKEN_TO_BE_REPLACED
Recent Posts
We and our partners use cookies on this site to improve our service, perform analytics, personalize advertising, measure advertising performance, and remember website preferences.Ok