The new season of Vikings has been essential viewing for any fans of brutal action and historical drama. The History series has dropped some major bombshells, but none quite as shocking as a weird oversight back in season four.

Ragnar Sigurdsson (played by Travis Fimmel) was a fan favourite lead character and introduced fans to the world of Vikings back in the first season.

He was the uncompromising and fiercely intelligent King of Kattegat and was so adept in combat it took being thrown into a pit of venomous snakes to finally kill him.

Before he confessed his love to his wife Lagertha (Kathryn Winnick), he managed to take down a bear and a vicious hound in the same fight.

However, the conflict of the second season introduced a second wife for Ragnar, Aslaug (Alyssa Sutherland). 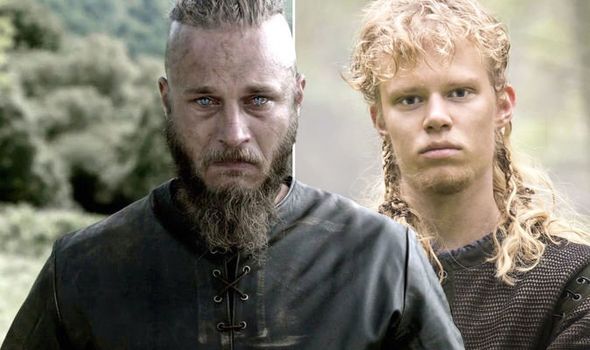 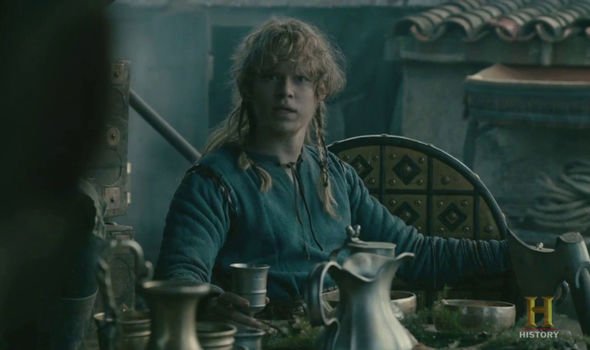 One viewer took to IMDb to point out a bizarre continuity mistake regarding Ragnar and Aslaug’s son, Sigurd (David Lindström).

When Ragnar announces his plans to raid England, he leaves his pregnant wife back in Kattegat.

The fan noted: “In season two, episode two, Ragnar bits farewell to his wife before leaving, and then turns to his unborn son, looking at Alyssa’s belly, and says ‘And to you, Sigurd’.

So, in episode two of the second season, it’s obvious that Ragnar and Aslaug already know the name of their third son. 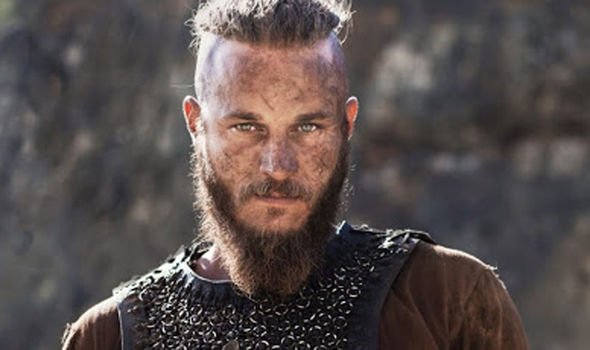 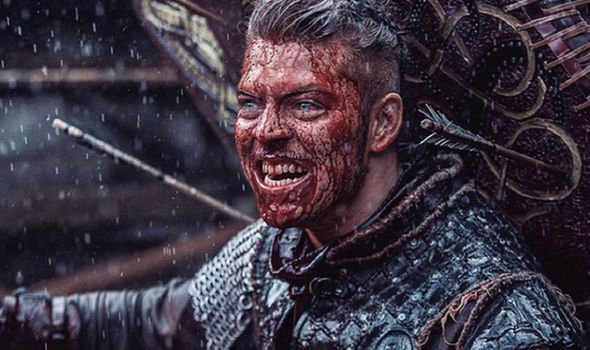 In the fourth season, Sigurd grew into a precocious adolescent and strong potential leader, but was tragically killed by Ivar the Boneless (Alex Høgh).

Despite this confirmation of Sigurd’s name, it appears that the naming of the child isn’t quite set in stone two episodes later.

The viewer added: “Yet, later in episode four when he returns and Alyssa presents to him their son, he asks her ‘How did you name him?’”

It’s a strange oversight that is uncharacteristic of the show’s usual tight plotting.

Perhaps when Ragnar was reading he was simply giving a suggestion for the name of their next son.

However, it seems like a strange thing to miss when Sigurd’s name seemingly goes from definite to unconfirmed just two episodes apart.

Luckily the last season hasn’t been marred by similar mistakes and viewers have been riveted by the series’ new protagonist, Bjorn (Alexander Ludwig).

When fans last left the series Bjorn had just been stabbed following an overwhelming attack by Ivar and his Rus forces.

Although his fate seems sealed, the series has used illusions and visions before to mislead fans.

However, Alexander Ludwig himself has recently confirmed that Bjorn is (probably) dead for good.

The season returns soon and the ambiguous nature of the shocking cliffhanger has been debated about endlessly.

Vikings season 6 will be returning to History and Amazon Prime in December.

END_OF_DOCUMENT_TOKEN_TO_BE_REPLACED

END_OF_DOCUMENT_TOKEN_TO_BE_REPLACED
Recent Posts
We and our partners use cookies on this site to improve our service, perform analytics, personalize advertising, measure advertising performance, and remember website preferences.Ok