Home » TV & Movies » Vikings season 6: Who is Gyda? What happened to Gyda?

Vikings season 6: Who is Gyda? What happened to Gyda?

Vikings season six airs on Wednesdays on History US and Thursdays on Amazon Prime Video. In episode six, Lagertha (played by Katheryn Winnick) was murdered by one of Ragnar’s sons, Hvitserk, and episode seven saw the shieldmaiden be buried at sea. One girl was asked to also sacrifice her life and she revealed her name to be Gyda.

Who is Gyda? What happened Gyda in season 1?

Gyda was the only daughter of Ragnar Lothbork (Travis Fimmel) and Lagertha (Katheryn Winnick).

Gyda was close with Athelstan (George Blagden) when he arrived at Ragnar’s farm in season one.

At the time, her mother Lagertha showed little emotion towards her daughter’s death. 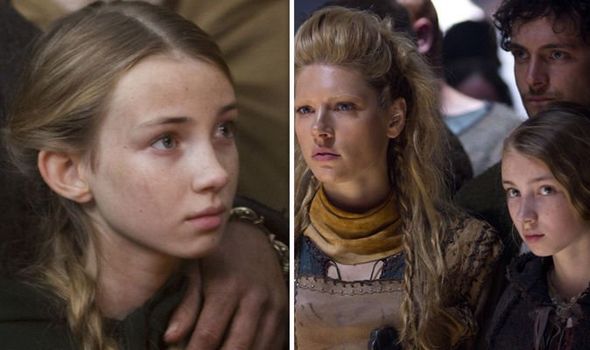 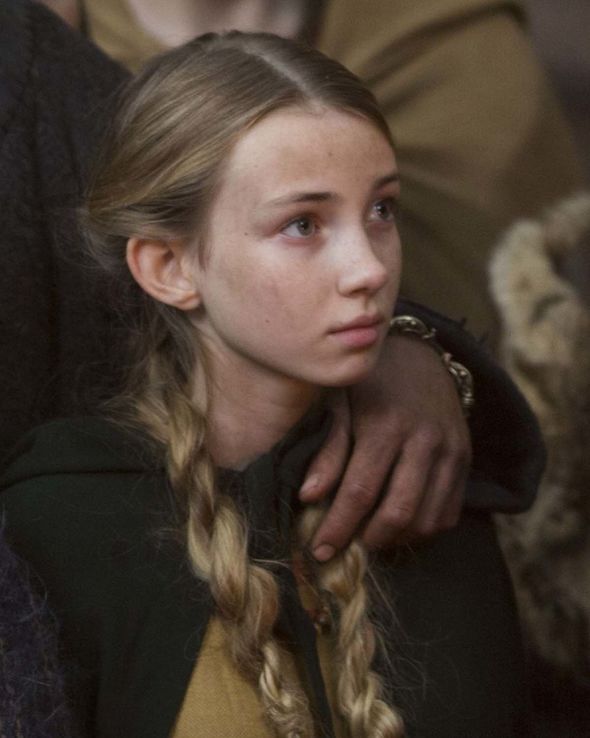 However, when Gyda’s funeral was held, Lagertha broke down in tears as she placed her body on a funeral pyre and watched it set alight.

In season two, Ragnar mourned the loss of his daughter.

He even confessed that she was the only child he had that he could feel nothing but love for.

Gyda made an appearance in season four of Vikings when Ragnar had a vision of his old life as a farmer.

In his vision, he saw Gyda and Athelstan together, suggesting they would have gotten married eventually.

Before his death at the hands of King Aelle (Ivan Kaye), Ragnar had another vision of his family on the farm, which included Gyda. 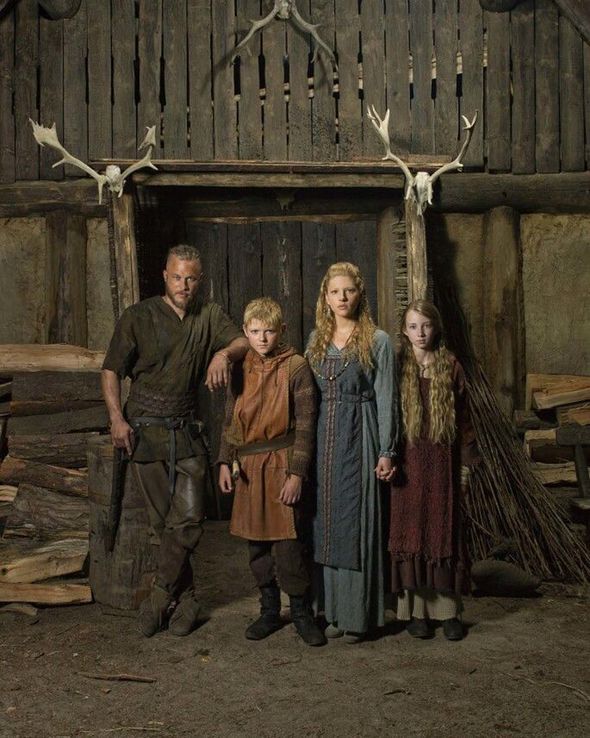 What happened to Gyda in season 6?

For a moment, it seemed that Ragnar and Lagertha’s daughter Gyda was not dead.

When the slaves of Kattegat were asked to sacrifice their lives at Lagertha’s funeral, a woman by the name of Gyda (Emma Willis) stepped forward.

Gyda was chosen by the gods to go to Valhalla with Lagertha.

She stepped forward and revealed she was named after Lagertha’s daughter.

She said: “I was named after Lagertha’s daughter, who died in a plague when she was young.

“My mother said my fate would always belong to Lagertha.” 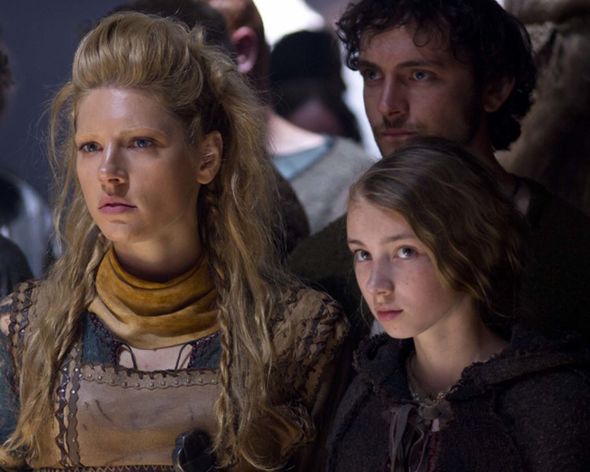 When Gunnhild asked if she was happy to go to Valhalla, Gyda replied: “How could you ask? To be chosen by the Gods? Who would not be happy?”

Gyda went on to sacrifice her own life by being stabbed by the valkyrie, known as the Angel of Death.

The Valkyrie then accompanied her on the way to Valhalla.

One fan tweeted: “I am glad Gyda was not forgotten. #Vikings6 #Vikings.”

A second Vikings fans wrote: “Every time Vikings reminds me of Gyda, I start crying on command.

A third fan said: “Gyda! My heart 🙁 This is the worst and the best episode and when can I stop crying?!?! #Vikings.”

END_OF_DOCUMENT_TOKEN_TO_BE_REPLACED

END_OF_DOCUMENT_TOKEN_TO_BE_REPLACED
Recent Posts
We and our partners use cookies on this site to improve our service, perform analytics, personalize advertising, measure advertising performance, and remember website preferences.Ok