Vikings progressed the story of the Lothbrok family substantially during the first half of season four. As fans await for the second half of the season to arrive on History and Amazon Prime Video, they have been given a number of clues as to who is going to be making a return in the upcoming episodes.

While it is almost certain that Bjorn Ironside (played by Alexander Ludwig) and Ivar the Boneless (Alexander Hogh Andersen) will be making a return, the rest of the cast is relatively uncertain.

Namely, fans have not seen King Alfred (Ferdia Walsh-Peelo) for some time on the show.

King Alfred was last seen in season five, when he defeated King Harald (Peter Franzen) and his armies to defend his country from the Viking attack.

But now, it looks like King Alfred is making a return in the final half of the final season, as the actor has revealed on his Instagram account. 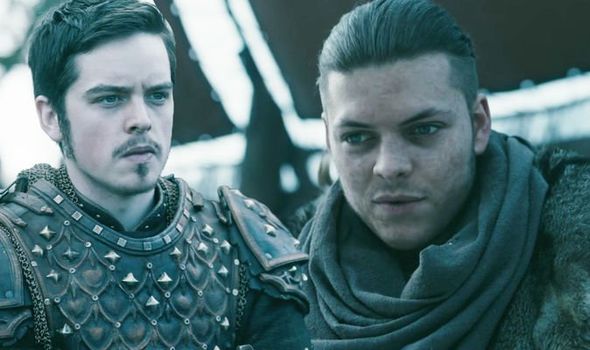 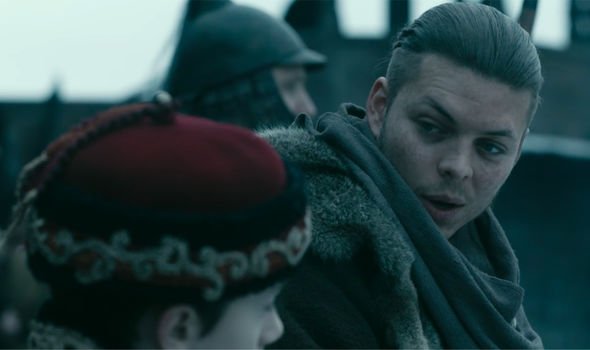 Actor Ferdia recently posted an image of a new-and-improved Alfred, set with facial hair and a new haircut.

The king last looked ready to discuss politics in court, but this new image of Alfred now looks as if he is a seasoned warrior.

Ferdia captioned the image: “Vikings 6B hitting your screens later this year. Be prepared for the wrath of Alfred 2.0! Photo brought to you by the legend @alexhoeghandersen face work by the divine @puffjockey.”

Viewers were instantly excited to see the return of such a prominent character in the vikings mythos – however they also began theorising what this could mean. 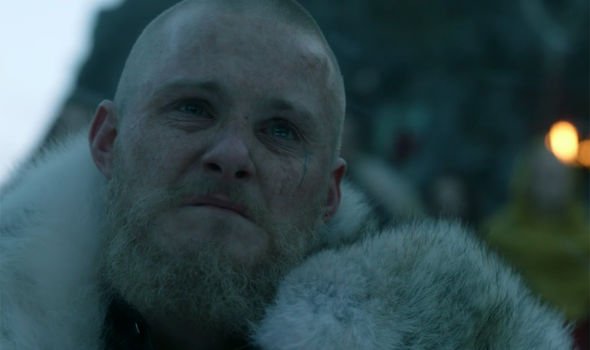 Alfred and Ivar have obviously had quite the relationship over the years, and viewers believe Alfred is going to be making a return to see the villain killed.

Speaking out about this theory, one fan wrote: “Hail king Alfred! go kill ivar the boneless…”

Could Alfred’s return mean the death of the heinous villain in the final episodes of the show?

Meanwhile, viewers have been reminiscing about Athelstan (George Blagden), and which afterlife he may have ascended to after his death.

Reddit users have become convinced the formerly Catholic character may have instead found himself moving on up to Valhalla.

They wrote: “I constantly keep thinking about the scene where Ragnar sees Athelstan and even trying to reach out to him his hand starts bleeding and goes into a ball.”

“And he sees Odin in this scene too,” they concluded. “With two crows with him. I think Athelstan is in Valhalla.”

If this is the case, viewers may find peace in thinking that Athelstan is now reunited with Ragnar Lothbrok (Travis Fimmel).

Fans will remember Athelstan and Ragnar were great friends throughout the show.

But once Ragnar died, Athelstan was extremely upset about losing his pal.

Did the pair end up together in the end after sparring with the rest of the vikings?

Vikings is available to stream on Amazon Prime Video.

END_OF_DOCUMENT_TOKEN_TO_BE_REPLACED

END_OF_DOCUMENT_TOKEN_TO_BE_REPLACED
Recent Posts
We and our partners use cookies on this site to improve our service, perform analytics, personalize advertising, measure advertising performance, and remember website preferences.Ok