The final series of Vikings has come to an end but there is good news for fans of the historical drama as the Vikings saga is not over. Netflix has just announced for a spin-off series titled Vikings: Valhalla which will be landing on the streaming site. 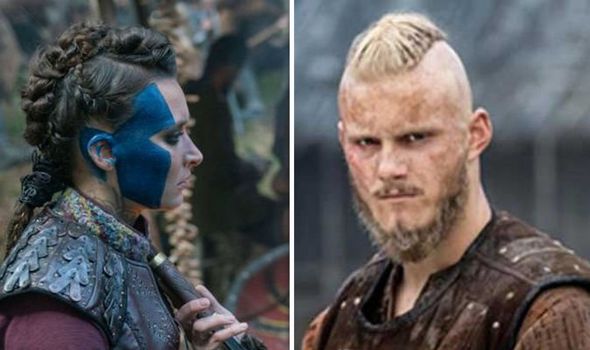 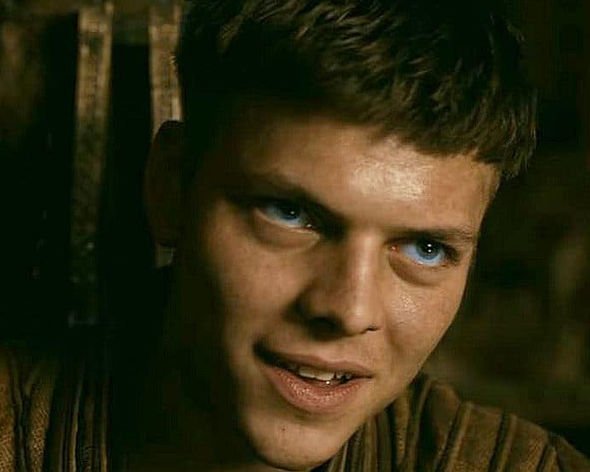 When is Vikings Valhalla released on Netflix?

At the moment, there is no official release date for Vikings: Valhalla on Netflix.

The series was confirmed on November 19, 2019, so the spin-off series snot expected to arrive for a while.

Vikings is expected to wrap up in early 2021, so if Netflix is going to wait until the original series concludes, Vikings: Valhalla is not expected to air until the latter half of 2021 or early 2022.

According to Deadline, there will be 24 episodes in the new series, which will come from Vikings creator Michael Hirst and studio MGM Television.

To watch Vikings: Valhalla when it airs, you can sign up to a 30-day free trial on Netflix.

After the trial is complete, you can subscribe to Netflix arm £7.99 per month.

For now, Vikings airs exclusively on Amazon Prime Video in the UK.

After one month’s free trial of Prime, you can subscribe from £7.99 per month.

The previous five seasons of Vikings are streaming on Prime now, with season six arriving on Thursday, December 5 this year.

Who will star in Vikings Valhalla?

Unfortunately, the cast for Vikings: Valhalla has not been revealed by Netflix.

News about the cast is expected to be released in the coming months.

However, the series will follow some of the most famous Vikings who ever lived including Leif Erikson, Freydis, Harald Harada and the Norman King William the Conqueror.

As the new series will be set 100 years after the end of Vikings, the original cast of Vikings is unlikely to return.

However, there is always the chance stars as such as Travis Fimmel, Alexander Ludwig and Katheryn Winnick could appear in flashbacks. 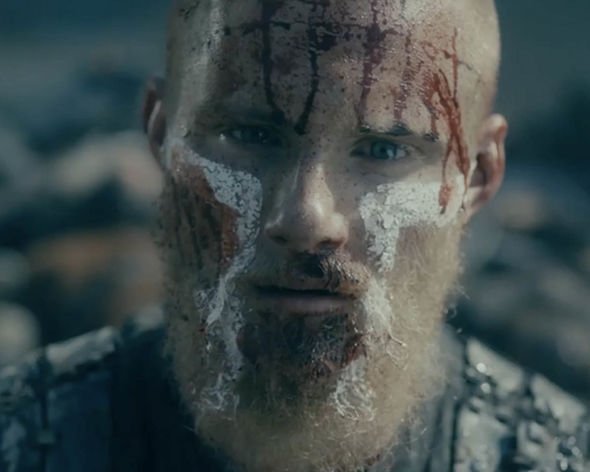 What will happen in Vikings Valhalla?

Leif Erikson was a Norse explorer from Iceland, who was the first European to set foot on continental North America.

Freydís Eiríksdóttir was the daughter of Erik the Red and Leif’s sister.

Harald Harada, also known as Harald of Norway who was defeated at the Battle of Stamford Bridge, which is believed to be the end of the Viking Age.

William the Conqueror, was the first Norman King of England, who arrived in England two days after the Battle of Stamford Bridge.

William defeated English kings Harald Hardrada and Tostig at the Battle of Hastings in October 1066.

Vikings season 6: Should Ragnar Lothbrok return? Have your say [POLL]

Vikings: Where did the Vikings originate from?  [SHOW HISTORY]

Judging by the characters of the new series, Valhalla will take place at the end of the Viking Age (1066) and may follow the end of Viking presence in England, with the reign of William the Conquerer.

The title Valhalla, also suggests there will be many deaths and brutal battles in the new series.

According to Norse mythology, Valhalla is an enormous hall located in Asgard, which is ruled over the god Odin.

In Valhalla, specially selected dead warriors join other fighters, known as the Einherjar. They also are surrounded by other Germanic heroes and Kings.

The synopsis via Deadline reads: “These men and women will blaze new paths as they fight for survival in an ever-changing and evolving Europe. This is the explosive next chapter of the Vikings legend.”

Vikings: Valhalla will be written and executively produced by Jeb Stuart with Vikings creator Hirst serving as an executive producer on the show.

According to Deadline, much of the Vikings production team will return for the sequel series and will be filmed in Ireland.

In a statement, Hirst said: “I am beyond excited that we are announcing the continuation of our Vikings saga.

“I know that the millions of our fans across the globe will be thrilled by the belief being shown in our show by MGM and Netflix.

“Jeb Stuart, a truly wonderful writer, will bring new story-lines and a powerful visceral vision to stories about some of the most famous Vikings known to history.”

Steve Stark, MGM President of Television Production and Development added: “We are thrilled to be partnering with Michael, Morgan [O’Sullivan], Jeb and Netflix on the next chapter in the incredible Vikings universe.

“Valhalla has been a labour of love for everyone involved and as we look ahead to the continuation of this great saga, we are excited to know that fans the world over will have the opportunity to continue with the series on its new home at Netflix.”

Channing Dungey, VP Original Series at Netflix said: “Vikings: Valhalla promises to be everything that fans love about the franchise: heart-pounding, unstoppable action rooted in rich characters and dramatic storytelling that shines the light on family, loyalty and power.”

Is there a trailer for Vikings Valhalla?

No, unfortunately, there is no trailer for Vikings: Valhalla yet.

A trailer is unlikely to drop until closer to the release date.

In the meantime, seasons one to five of Vikings are streaming on Amazon Prime now.

Fans of Vikings may also enjoy shows such as Game of Thrones, The Last Kingdom and The Witcher.