What did Tracy Morgan say about his 2014 car accident?

HOLLYWOOD actor Tracy Morgan opened up about his tragic 2014 car accident that nearly took his life.

At the time, the star was in a two-week coma and under close watch by medical professionals. 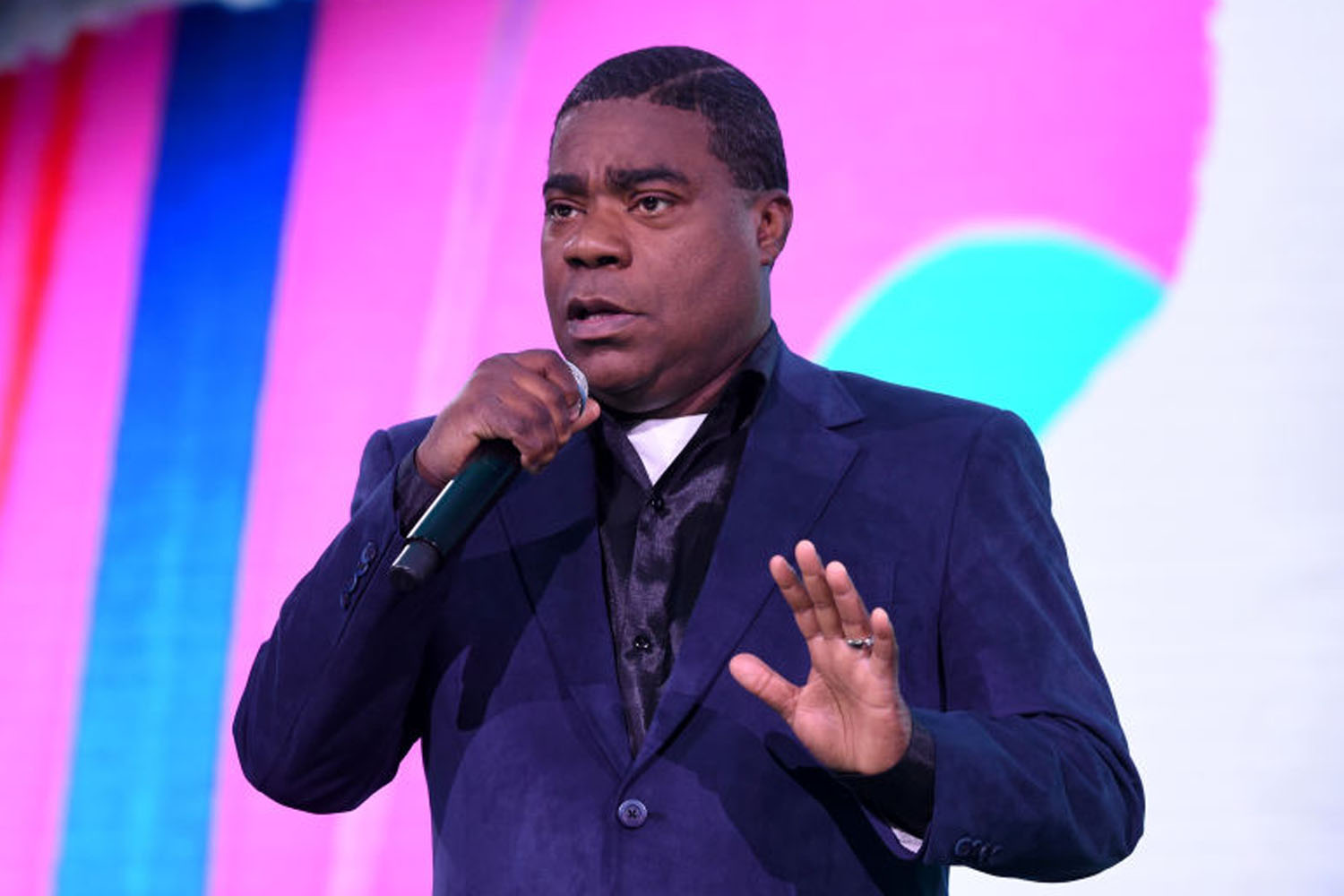 What did Tracy Morgan say about his 2014 car accident?

Tracy Morgan broke down on the Today Show and dished about his traumatic car accident over seven years ago, crediting his daughter Maven for his survival.

When the crash occurred, Maven was a baby.

Still, Tracy, 52, said he knew he had to fight to come out the other side and see his daughter grow up.

He revealed as he fought back tears: "People don't just come out of comas. 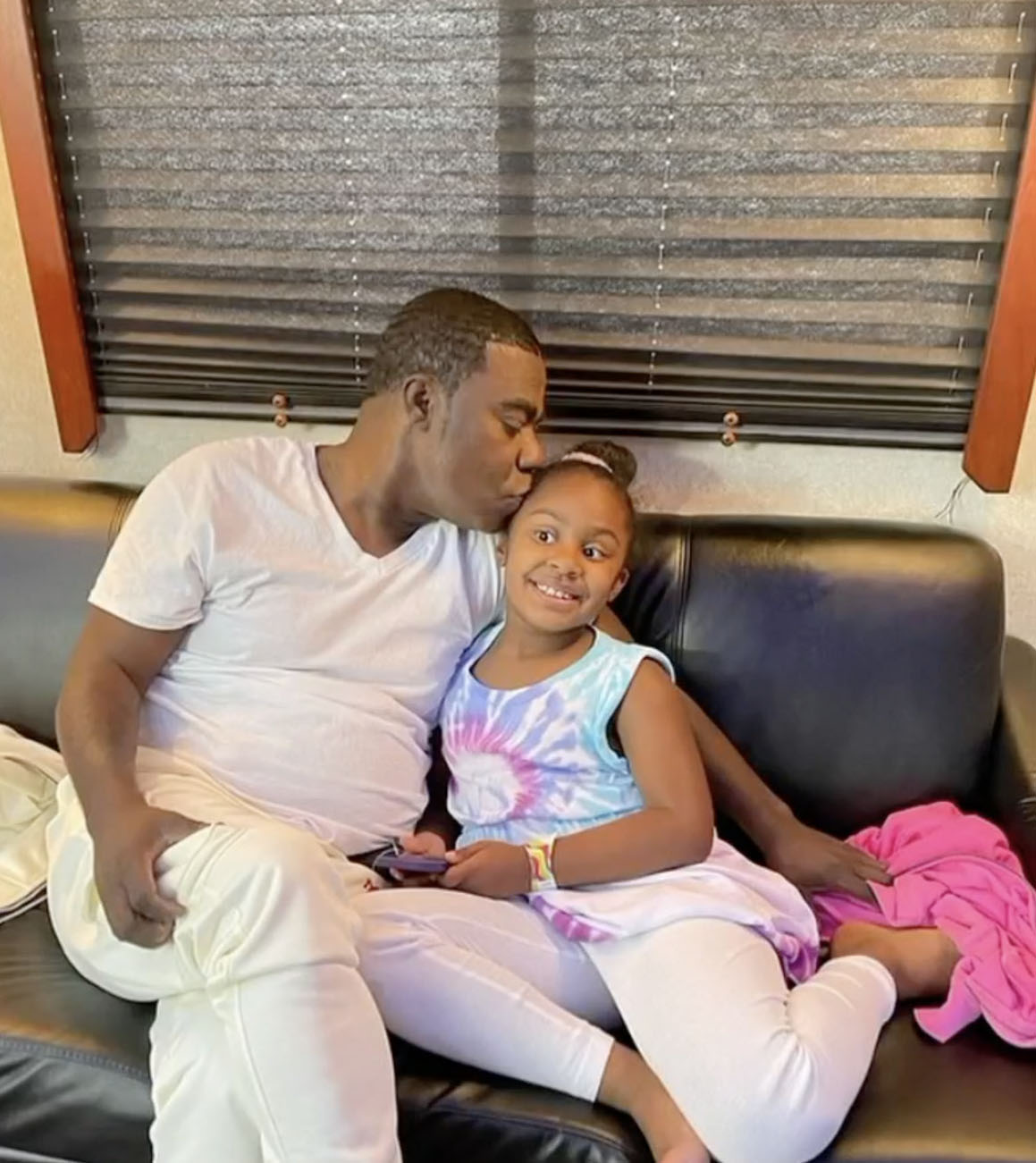 "I had to fight. I knew I had to be here for her. I wanted to see my daughter.

"I've always wanted a daughter and have a female version of me. And I'm looking at it every day as she grows under my gaze. And I love her."

However, his friend and passenger, fellow comedian James McNair, was killed in the crash.

Tracy admitted that being in a coma was an odd experience.

"It was surreal," he recalled.

"It's like looking at yourself down in the bed. And you say, 'Lord, have mercy, that was me.' I was this close to it. I was knocking on the door.'

Tracy told Hoda the experience changed his perspective on life.

Tracy and his wife Megan Wollover announced they were divorcing in June of 2020 after five years of marriage.

Megan and Tracy had been together since 2011 when a mutual friend set them up for a blind date.

Just a year later, the former Saturday Night Live cast member popped the question and they announced their engagement during the red carpet for the 2012 Emmys.

In January 2013, the couple revealed they were expecting their first child together and Megan gave birth in July.

Following Tracy’s accident, the pair were able to finally tie the knot in August 2015 in an emotional and intimate wedding.

Prior to marrying Megan, Tracy was married to his high school sweetheart, Sabina, from 1987 to 2009.

They welcomed son Tracy Jr. in 1992, and he formally adopted Sabina's sons from previous relationships, Gitrid and Malcolm.

Sabina passed away in 2016 from cancer.

What is Tracy Morgan’s net worth?

Tracy is reportedly worth $70million, according to Celebrity Net Worth.

He has amassed his fortune from his appearances in TV and film.