COUNTRY singer Randy Travis had been in the music scene since 1978.

The musician was inducted into the Country Music Hall of Fame in 2016. 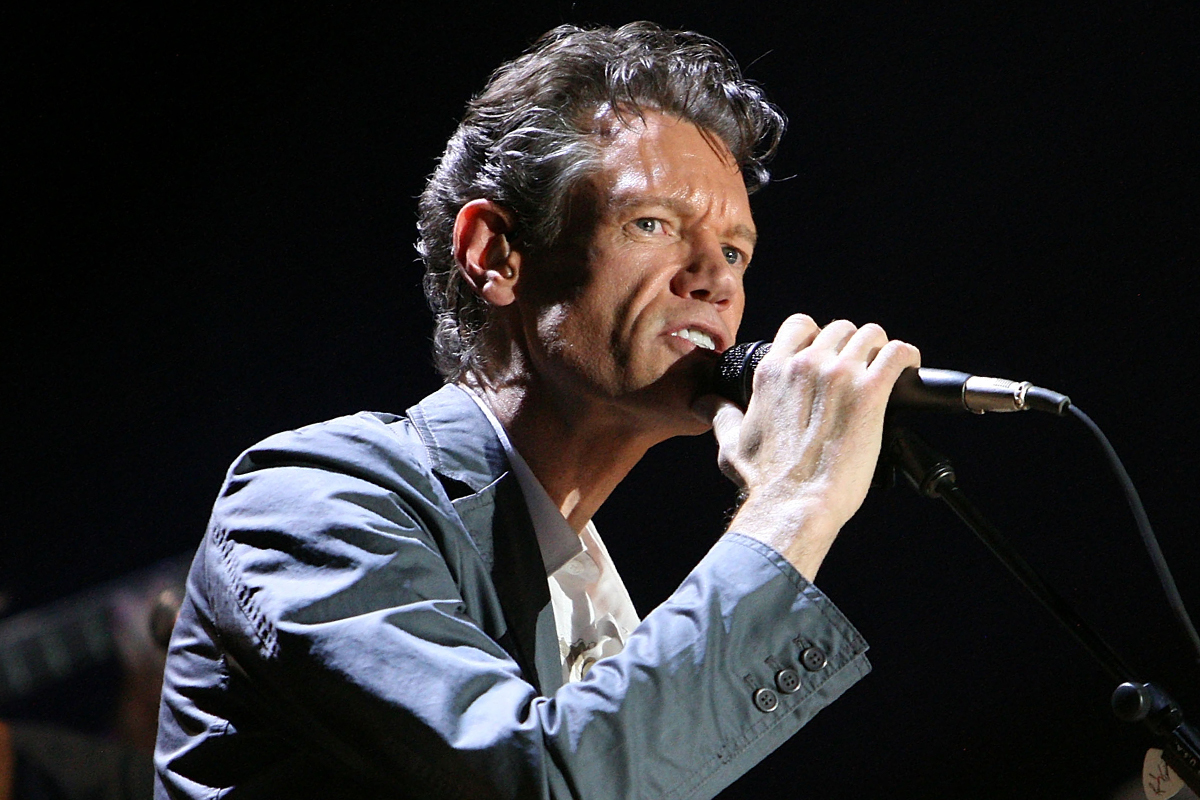 Randy Travis, 62, took a hiatus from the music scene after suffering a variety of health complications through the years.

The country singer suffered a massive stroke in 2013 after struggling from congestive heart failure, according to USA Today.

He spent most of his time in Tennessee and Texas hospitals and underwent two brain surgeries.

Travis also suffered from pneumonia on three separate occasions and was intubated. 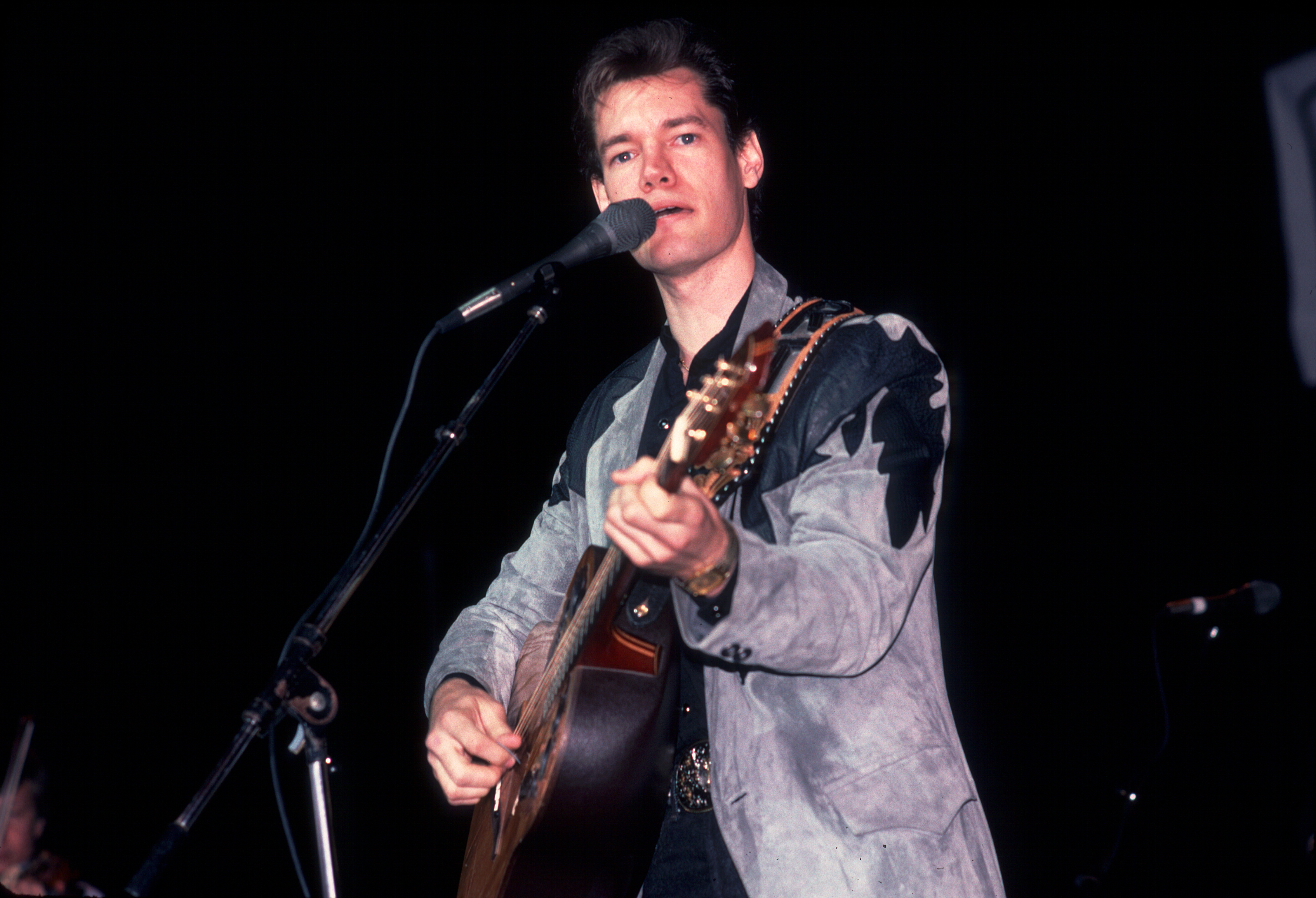 By November of the following year he recovered slightly and was able to walk short distances and play guitar.

In 2016, Travis made a comeback in music and performed Amazing Grace at the Country Music Hall of Fame.

However, he took a break a year later but reappeared on stage with Michael Ray during a cover performance of Forever and Ever Amen.

In September of 2019 he returned to touring with James Dupré in a 12-city production. 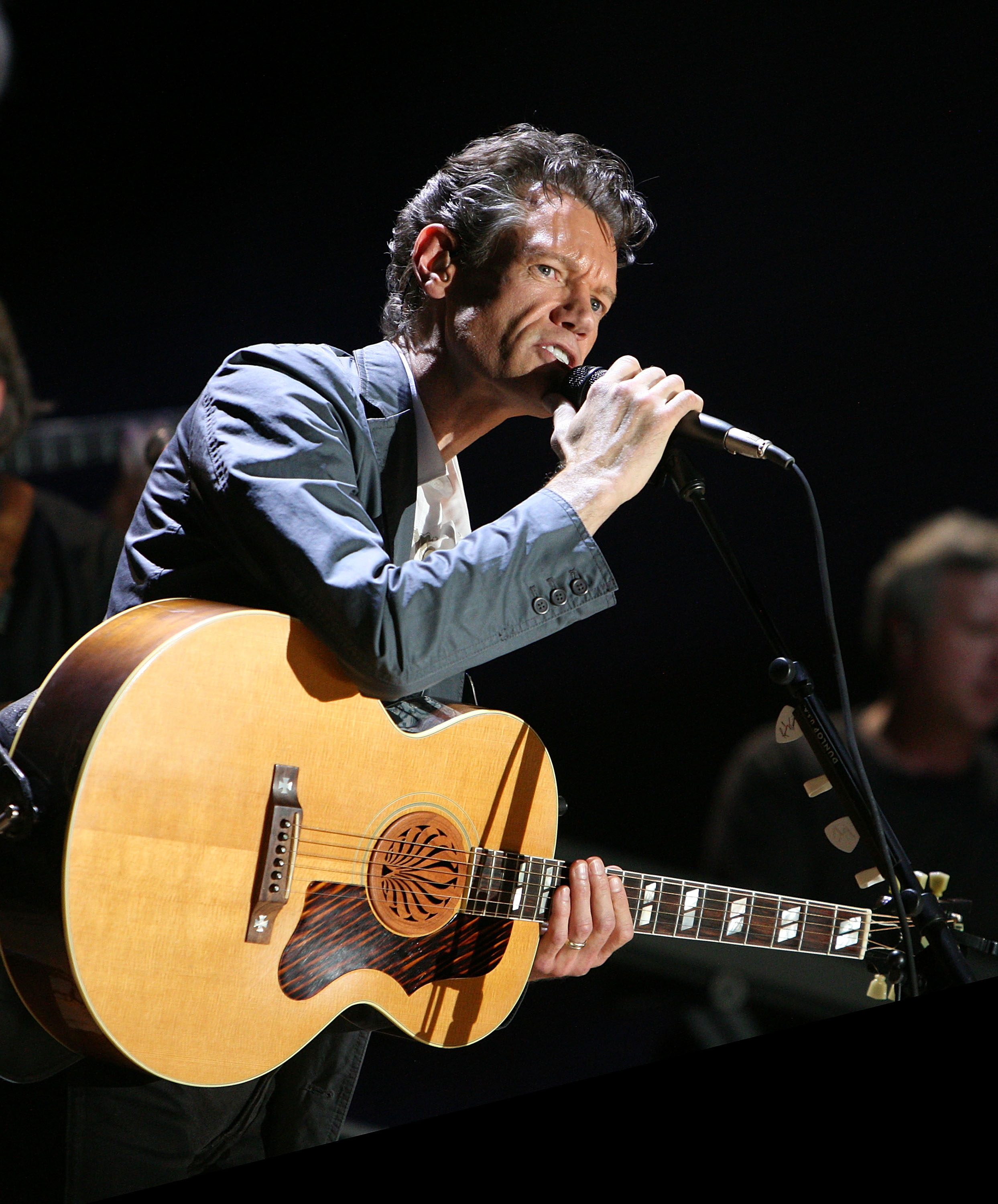 Yet, Travis was only able to do three of the shows after there were unexpected production and technical problems.

He released a new song in 2020 titled Fools Love Affair, which was featured on the radio for the first time since suffering the stroke.

Who is Randy Travis married to?

The singer married Mary Travis in March of 2015 amid his health complications.

He was previously in a 19-year marriage with Elizabeth Hatcher, who he divorced in 2010.

According to Today, Mary stood beside Travis during his hospital stay, reportedly asking the doctors to keep him on life support.

“Even in his state, his semicoma state, he squeezed my hand and he laid there and I just saw this tear that fell and it was one tear at a time… I just went back to the doctors and I said, ‘We’re fighting this,’” said Mary.