What happened to Peter Kay?

But back in 2017 the Bolton-born star suddenly took himself away from public life. 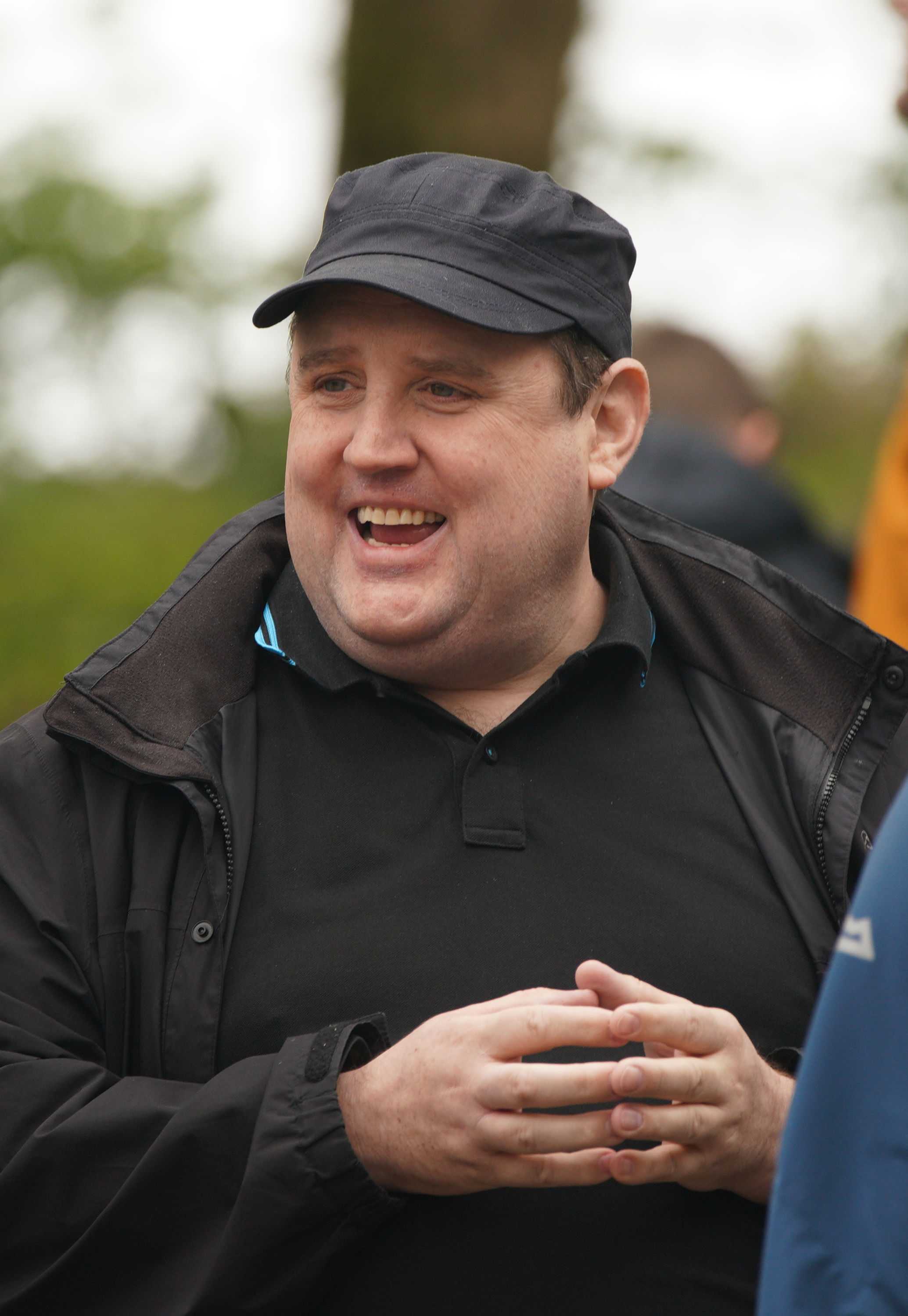 What happened to Peter Kay?

Back in 2017, and after eight years away from the stage, Peter Kay announced he was coming back with another live tour.

The comedian said he would "returning to his most successful hobby – stand-up".

However, on December 13, 2017, he announced all the dates had been cancelled.

In a statement on Twitter, he wrote: "Due to unforeseen family circumstances, I deeply regret that I am having to cancel all of my upcoming work projects. 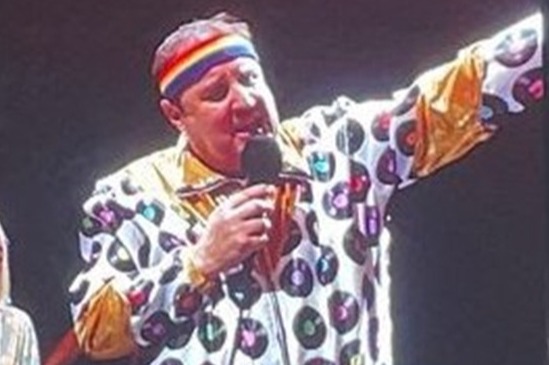 "My sincerest apologies. This decision has not been taken lightly and I’m sure you’ll understand my family must always come first.

"I’ve always endeavoured to protect my family’s privacy from the media. I hope that the media and public will continue to respect our privacy at this time. Once again, I’m very sorry."

No other reason was every given as to what the "family circumstances" were.

No one saw or heard from Peter until 2021 when he made a brief comeback to public life.

However, in 2022, he made a full return to the spotlight with several public appearances.

Peter has made no announcement that he has retired.

Fans had speculated he had given up comedy for good as he was away from the spotlight for so long.

The comedian still makes money when he's not performing, so he is in a good position to retire.

In October 2022 The Sun revealed that the star is worth a whopping £35million and makes £2.7m in a year – despite taking a step back from fame.

Will Peter Kay return to touring?

Peter is yet to announce a full comeback tour yet.

However, he has been doing various stand-up gigs for charity.

As soon as he announces a tour, you will hear it here first.