Home » What was Joan Rivers' cause of death?

What was Joan Rivers' cause of death?

Joan Rivers died in September of 2014 in a New York City Hospital at the age of 81.

Rivers, one of the most influential comedians of all time, rose to prominence in the television industry before her passing. 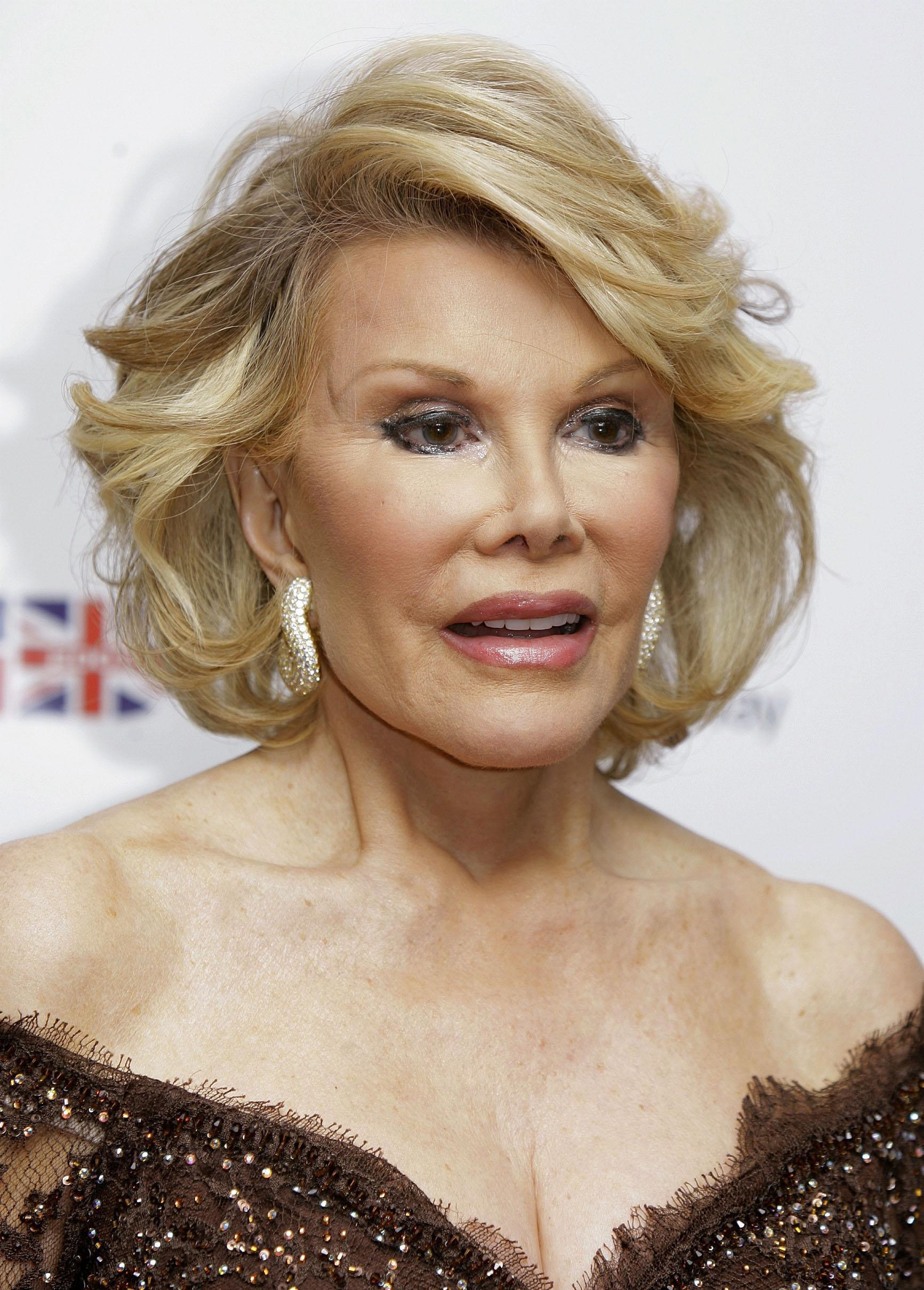 What was Joan Rivers' cause of death?

Rivers died of low blood oxygen while treating voice changes and acid reflux, while also being sedated with propofol.

The lack of oxygen for the prolonged time caused severe brain damage. She was then put under propofol to examine her condition, where her heart shortly stopped.

While there were some questions surrounding her death, and whether there had been some medical malpractice, there was no evidence of such. 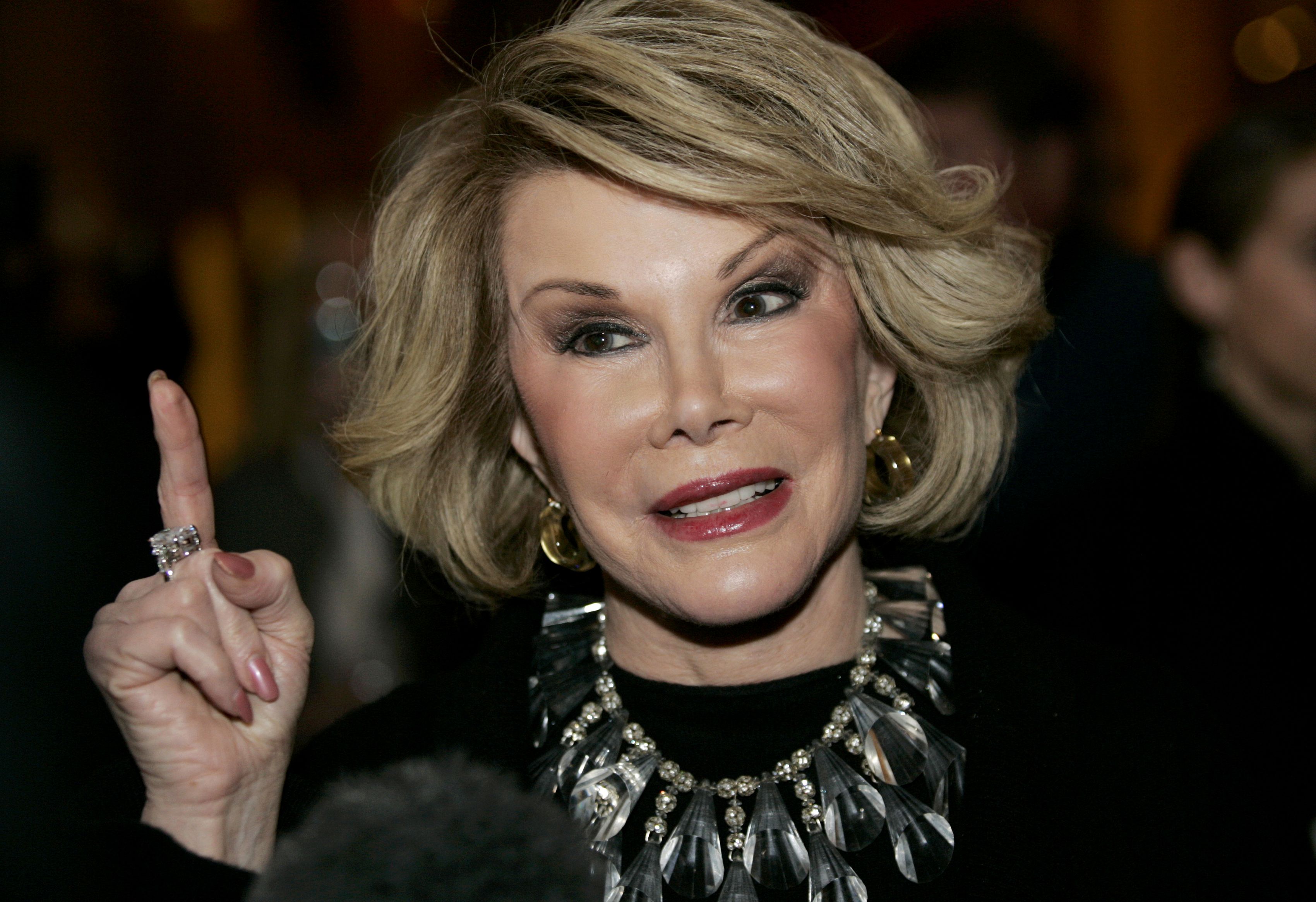 Therapeutic complication is the acceptance of death as a possibility of the agreed procedure.

The medical examination was noninvasive, and therefore offered no explanation of the cause of the lack of oxygen.

Rivers was initially brought to the hospital Manhattan in late August of 2014 for cardiac arrest.

She was kept unconscious and just a few days later was confirmed to be on life support.

Did Joan River die from malpractice?

While the initial findings were that there was no malpractice, there were still suits brought in the aftermath.

According to the lawsuit, Dr. Gwen Korovin, Rivers' personal doctor conducted an unauthorized laryngoscopy on Rivers.

This all while Korovin was not authorized to practice at Yorkville.

The lawsuit also states that Korovin left the operating room while others were trying to revive her. 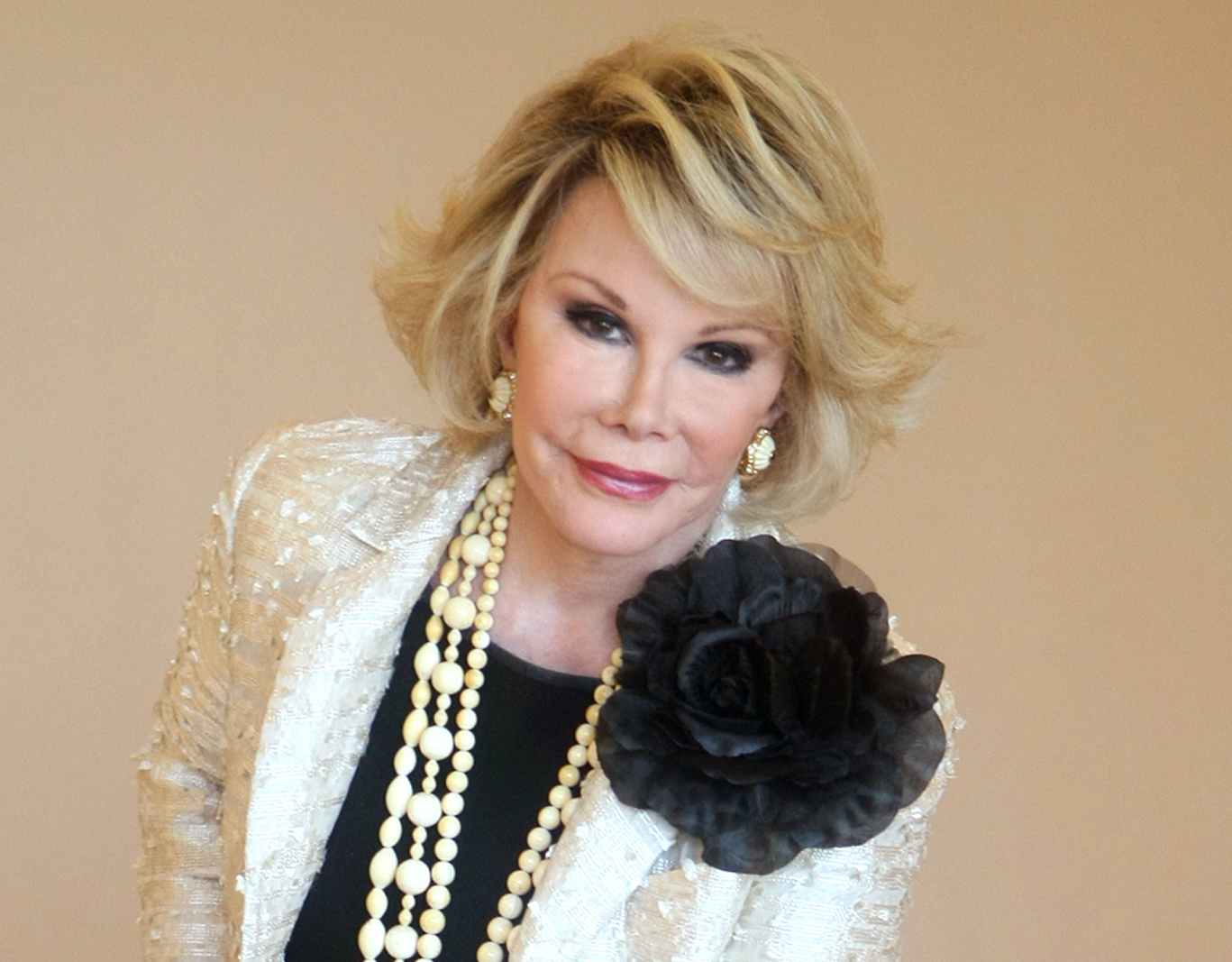 What was Joan Rivers famous for?

Rivers first made her name in the comedy scene in Greenwich Village alongside comedy legends George Carlin and Richard Pryor.

Rivers grew in national popularity when she appeared as a repeated guest on the Johnny Carson show.

Rivers also authored 12 best-selling novels as well as releasing three comedy albums, for which she was Grammy nominated.

During her time on the Joan River's Show, Rivers won a Daytime Emmy for her work.

Rivers was survived by her only daughter, Melissa Rivers, as well as her grandchild.