Home » TV & Movies » When is Changing Rooms back on Channel 4 and how can I watch it?

When is Changing Rooms back on Channel 4 and how can I watch it?

CRINGE TV classic Changing Rooms is officially back after finding a new home on Channel 4.

The decorating show, which sees two different homeowners from the same region renovate each other's houses, originally aired on the BBC from 1996 to 2004. 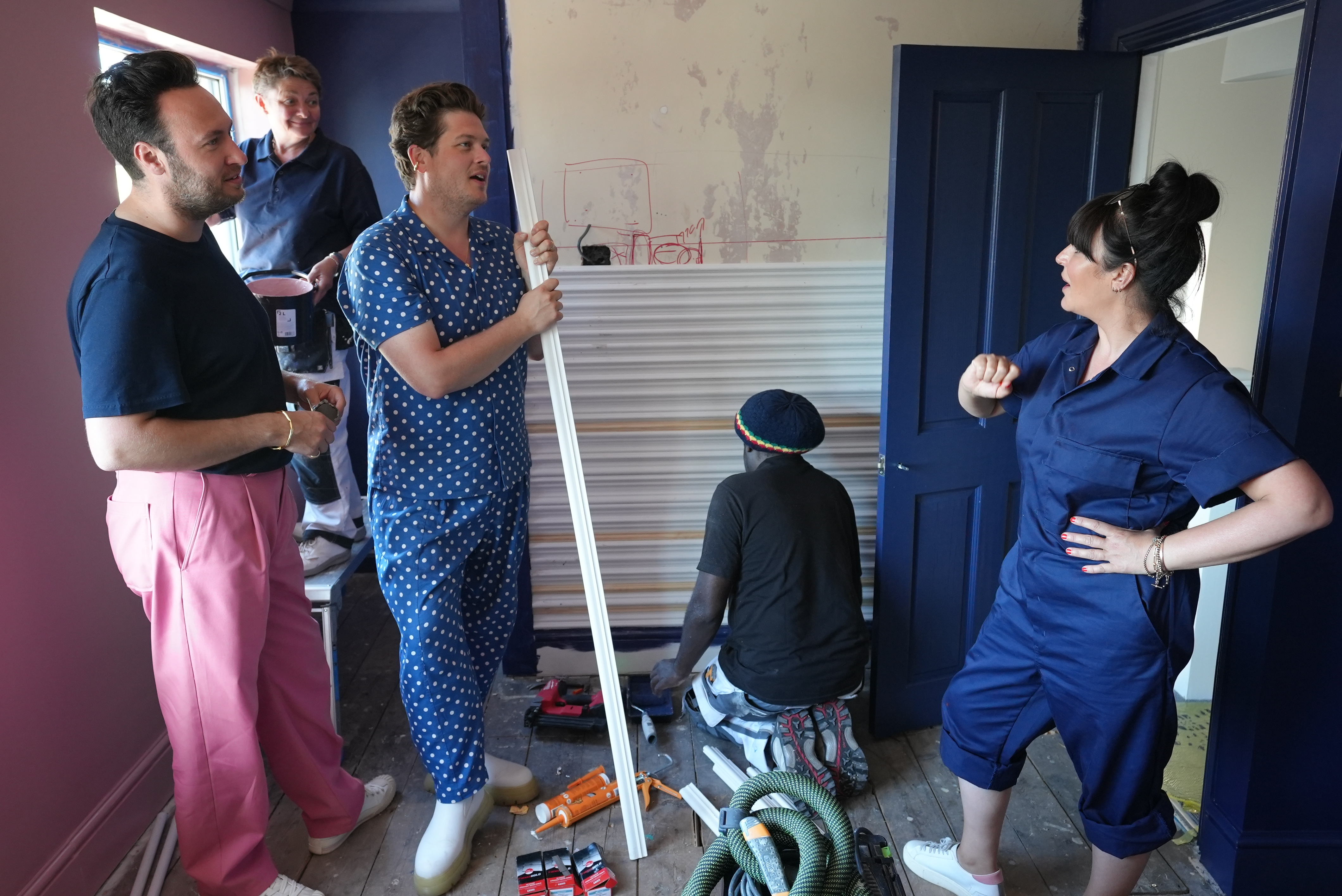 When is Changing Rooms back?

After more than a decade away, Changing Rooms will be returning to our screens on Wednesday, August 18, 2021.

The reboot of the TV Classic was announced back in October 2020, with production reportedly getting underway in March, 2021.

The show sees two different homeowners remodel each other's houses – and they can do anything they feel like, taking complete creative control over a stranger's home.

Predictably, this lead to some awkward and tense moments during the show's original run, with some participants not quite able to appreciate the makeovers their homes received.

Despite this – or perhaps because of it – the show was a big success, running for 17 series and 165 episodes.

Although Davina McCall was originally attached to the project, it's believed she couldn't make the filming schedule work with her other presenting gigs.

The job was then given to Anna Richardson, who's previously worked on Supersize v Superskinny, Naked Attraction and Secret Eaters.

Laurence Llewellyn-Bowen, who first fronted the show all the way back in 2003, is joining her – and he has confirmed he'll be back in his iconic leather trousers.

Caroline Smillie, who presented the show from 1996 to 2003, won't be making a return, having embarked on a new career since then as a humanist celebrant, meaning she now conducts non-religious wedding ceremonies, funerals and baby-namings. 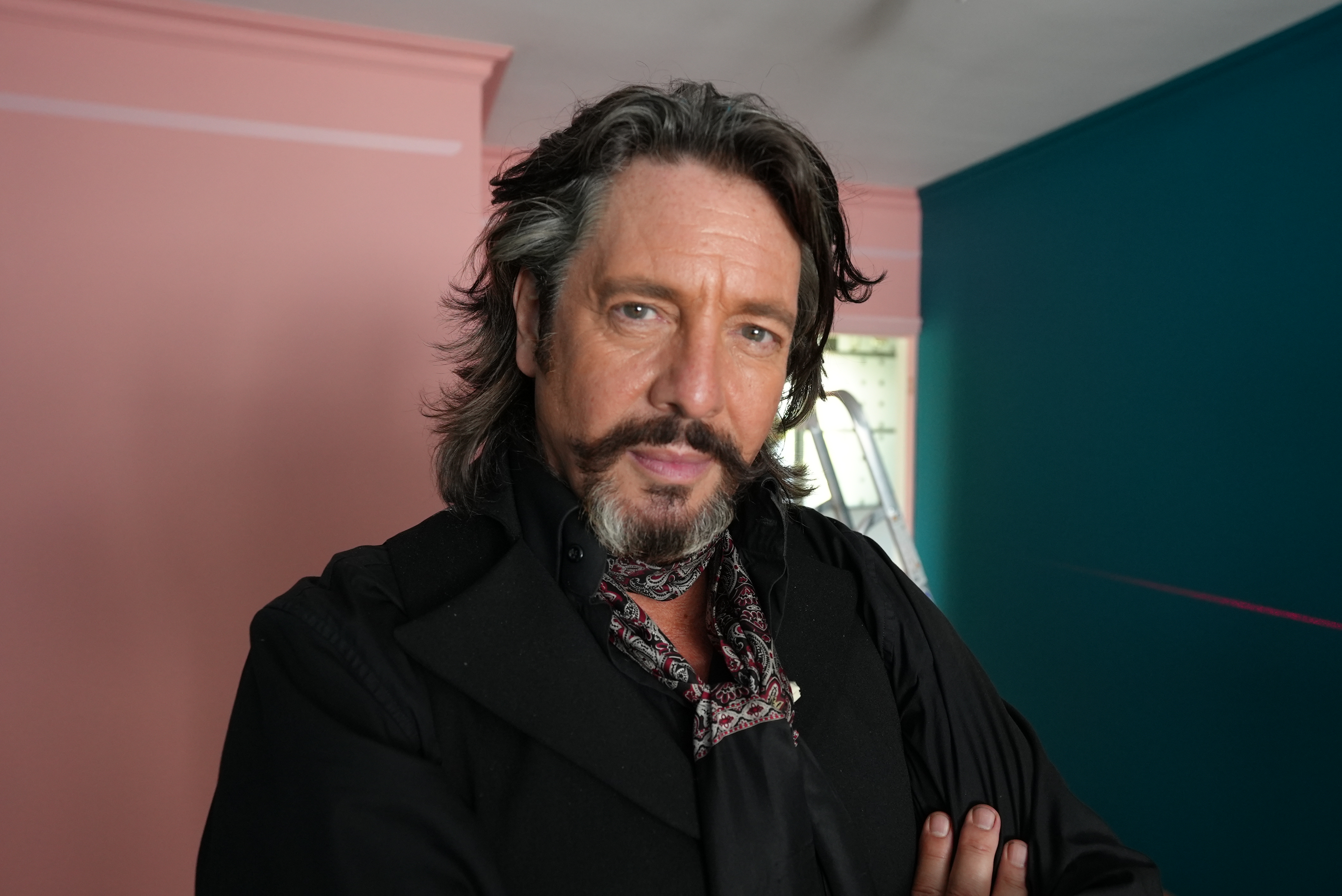 So-called 'Handy Andy', the cockney builder who made a name for himself on the show's original run, won't be back either – and the show has recruited a brand new team of designers, too.

Perhaps the newest team will lead to fewer design disasters for the reboot.

All this leaves flamboyant designer Laurence as the only returning cast member, but he says he's happy no one else was asked to come back.