Home » TV & Movies » When is Love Island: The Reunion and which contestants from 2019 will appear?

When is Love Island: The Reunion and which contestants from 2019 will appear?

The program will see all of this year's contestants forced back together one last time to be grilled on their relationships by presenter Laura Whitmore. 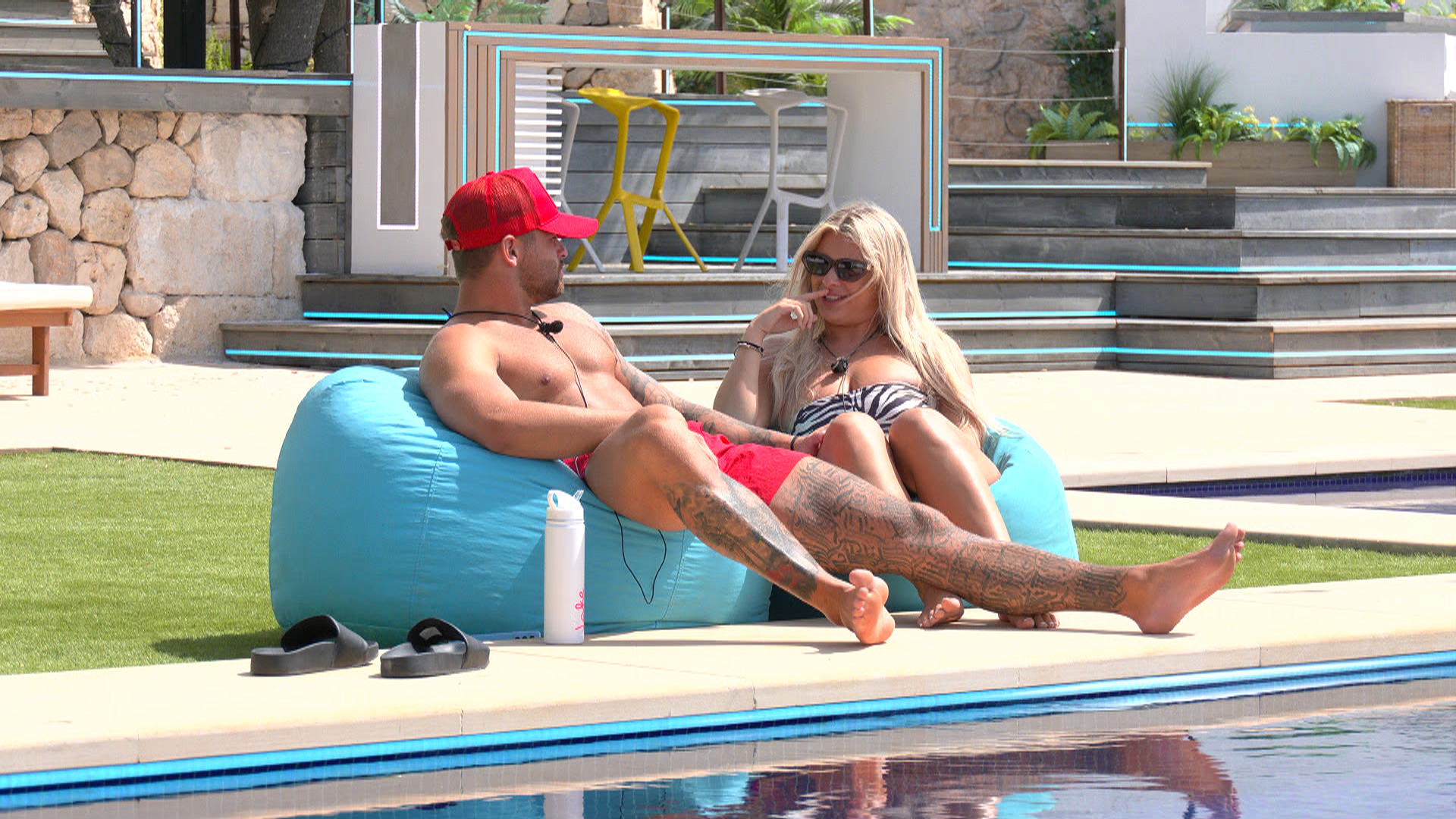 When is Love Island: The Reunion?

It's believed that the reunion will be filmed shortly after the final, which is set to air on Monday, August 23.

It will be the first chance for the contestants to see each other after what's been an explosive season of the reality TV show.

2019's reunion episode featured plenty of awkward confrontations and exes coming face to face – and no doubts fans will be looking forward to similar fireworks this year.

There's been speculation that this year's show could see Liam and Millie come face-to-face with Liam's Casa Amor flirtation Lillie, or that Chloe and Toby could be forced to confront one (or all) of his many exes.

Islanders are also often asked to address public rumours and theories, meaning Hugo could face a grilling from presenter Laura Whitmore over his alleged crush on Toby's partner Chloe.

The PE teacher could also be forced to reunite with ex Amy Day, who he publicly feuded with on Aftersun.

It could also be an opportunity for Liberty and Jake to air out their differences if, as has been rumoured, they've decided to leave the villa just three days before the final.

Fans will also get a chance to catch up on the lives of some dumped islanders, so it's likely we'll get to see what even the briefest former islanders, such as Georgia and Chuggs, have been up to since their appearances.

Which contestants from 2019 will attend?

It's not clear if any stars from prior seasons will attend the reunion to give their take on the season's drama and conflict. 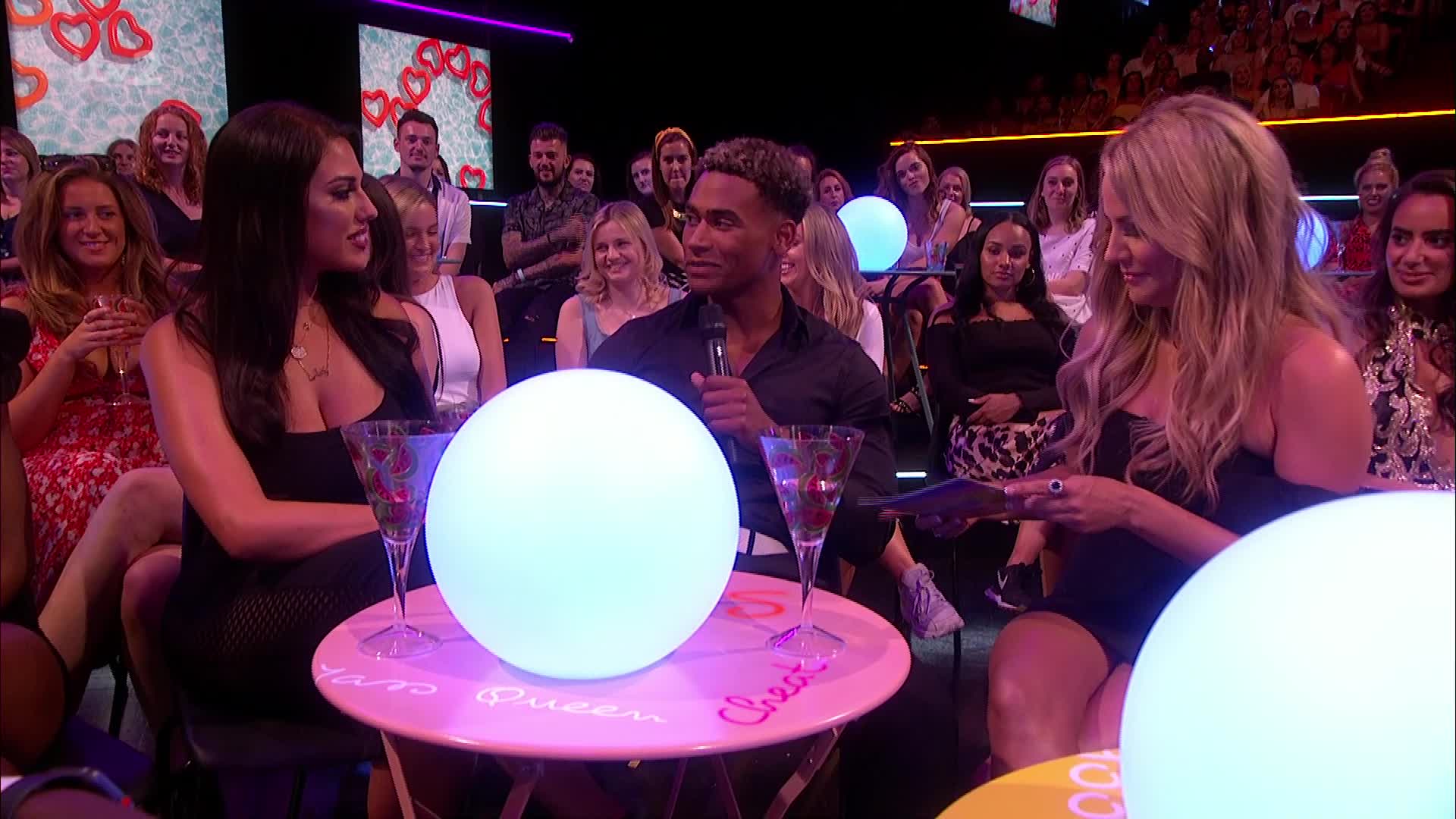 However, plenty of 2019 stars have appeared on Love Island: Aftersun this year, so it's likely that, if asked, they'd be happy to return to the show.

Fans of Molly-Mae Hague, however, probably shouldn't hold their breath as she said in a recent YouTube video that she was hoping to "distance" herself from the show.

2021's Love Island: The Reunion hasn't been given an official broadcast date on ITV just yet, but it should be coming to the nation's screens very soon.