Home » TV & Movies » When They See Us: Where is prosecutor Elizabeth Lederer now?

When They See Us: Where is prosecutor Elizabeth Lederer now?

When They See Us is a Netflix mini-series based on the real-life legal case of the Central Park Jogger in 1989. The case follows the story of the five young men wrongly-convicted and those involved in the case. This includes trial prosecutor Elizabeth Lederer who is played in the show by Vera Farmiga.

When They See Us is a powerful drama created by director Ava DuVernay.

The Netflix four-part series looks into the case of the Central Park Jogger in New York City.

On the same night, there were reports of other attacks in the park by around 30 teenagers.

Five boys from Harlem, Raymond Santana, Kevin Richardson, Antron McCray, Yusef Salaam, and Korey Wise were all arrested that night in connection with the reports. 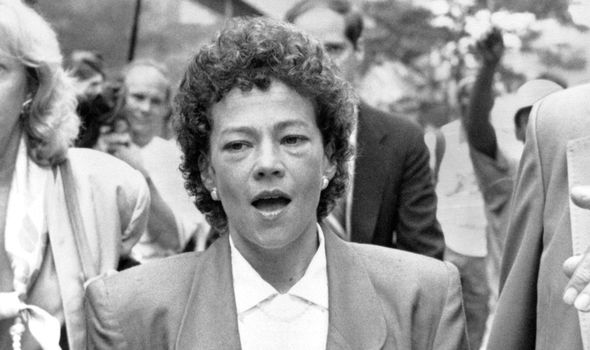 The five boys, who were aged between 14 and 16, were later charged with the attack on the jogger.

They pleaded not guilty in their trials but were convicted and sentenced in 1990.

However, in 2002, the convictions were overturned after Matias Reyes confessed to the crime while serving a life sentence in prison.

The prosecution was overseen by Linda Fairstein who ran the sex crimes unit of the Manhattan District Attorney’s office from 1976 until 2002.

She assigned assistant district attorney (ADA) Elizabeth Lederer as the trial prosecutor alongside another ADA Tim Clements for the trials that were held in 1990. 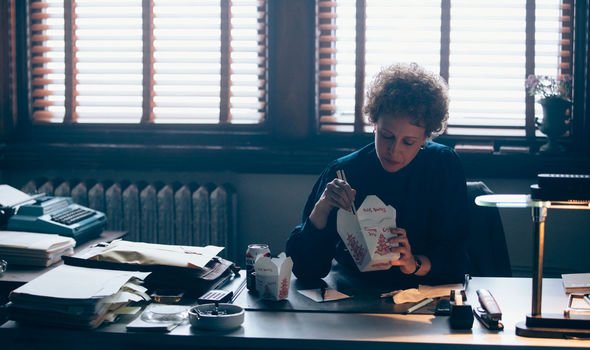 Today, Lederer is currently a lecturer in law at Columbia Law School in New York City.

According to her bio at the school, she is also still an active prosecutor in the New York County District Attorney’s Office.

Her biography reads: “As senior trial counsel in the forensic and cold case unit, Lederer reviews and re-investigates unsolved murder and rape cases.”

However, now some students at Columbia University have launched a Change.org petition calling for Lederer to step down from her position at the university.

The petition has been organised by The Columbia University Black Students’ Organization.

The petition also calls for the Columbia University School of Medicine to revoke an Award of Excellence that had previously been awarded to Linda Fairstein.

The petition currently has been signed by over 9,000 people. 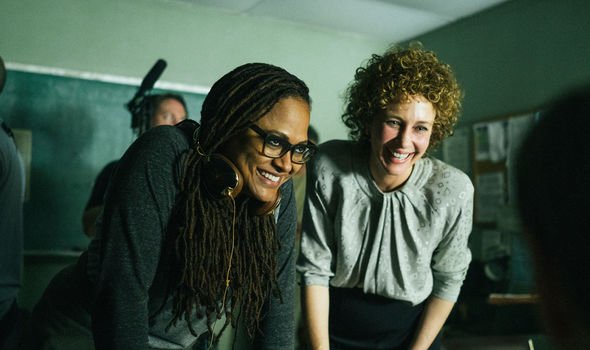 Columbia University has not responded to the petition yet.

This is not the first time that a petition has been launched against Lederer as another was started after the 2012 Ken Burns documentary The Central Park Five.

That petition also called for her to step down from her position but at the time Columbia University did not respond to that petition.

Lederer has not currently responded to the television show or the petition.

In the show, prosecutor Lederer is played by actor Vera Farmiga.

Farmiga has previously starred in television show Bates Motel and in films including Up in the Air and The Departed.

When They See Us is streaming on Netflix now