AMY Dowden will be returning to the Strictly Come Dancing ballroom as one of the show's professional dancers.

While her dancing partner's identity is to be confirmed, her real-life partner is known to be Ben Jones. 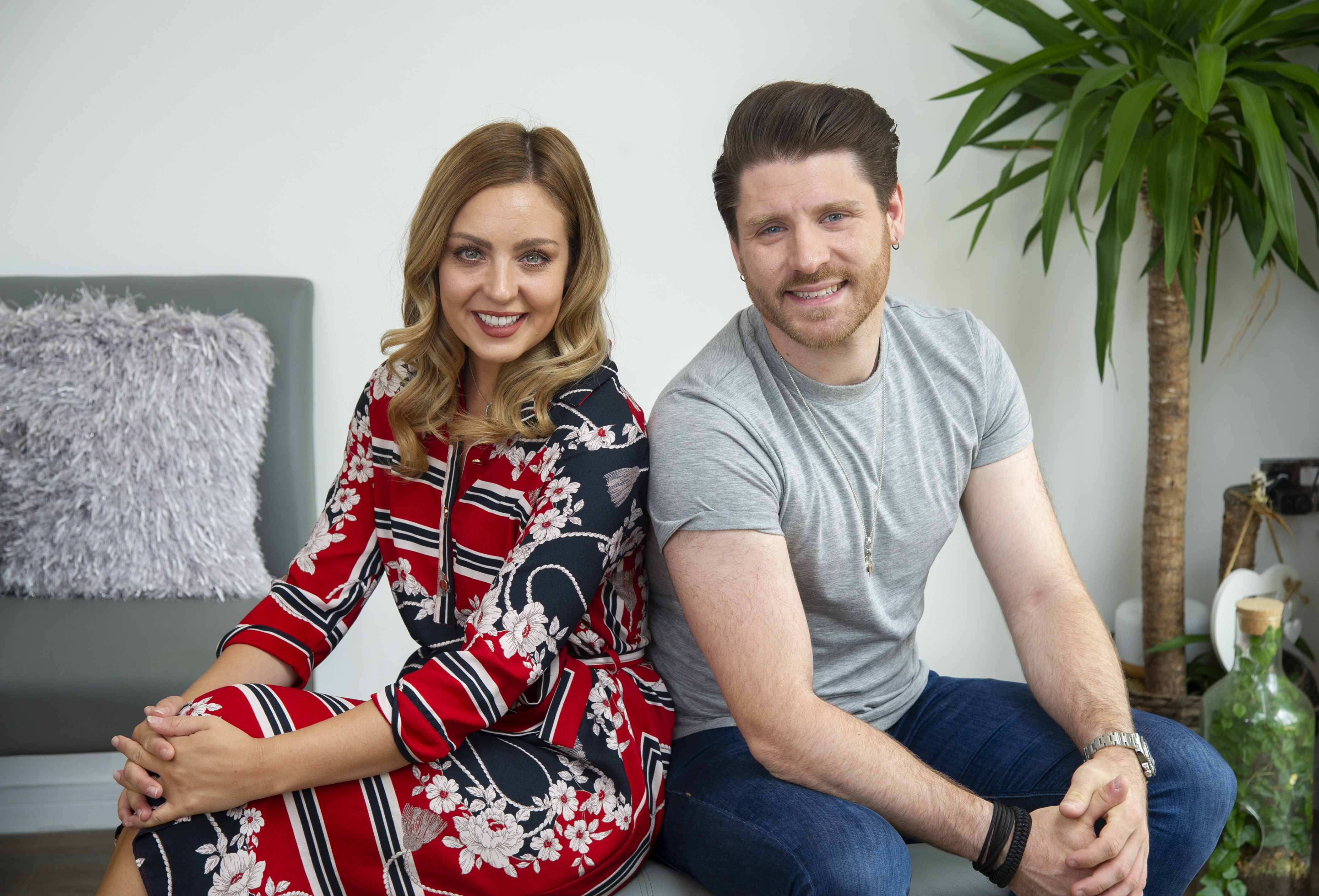 Who is Ben Jones?

Much like the Strictly choreographer, Ben is a professional dancer and has been trotting alongside Amy for a number of years.

The couple were once the British National Latin Dance champions, becoming the first all-British pair to win the competition.

Both have since decided to help others follow their passion for dancing.

Amy and Ben run the Art in Motion dance school in Dudley, in the West Midlands.

Not much else is known about Ben as he maintains a low-profile, allowing his partner to bask alone in the spotlight.

Unlike Amy, he is not active on any social media platforms, although he can sometimes be seen with his wife in frequent posts shared on their school's official Instagram profile.

The couple have also walked the red carpet together on many occasions but Ben remains adamant on staying away from the limelight altogether.

After years of romance, Ben popped the question to Amy in 2018 during a New Year's Eve party.

The Strictly Come Dancing star made the announcement shortly after on social media.

But while she was excited to tie the knot with her partner, the COVID-19 pandemic had other plans for the couple.

Amy had no choice but to cancel her hen do, while she was expecting to organise an extravagant engagement party in April, 2020, with her family and close friends.

Her Strictly co-stars Oti Mabuse and Dianne Buswell were set to be her bridesmaids.

The couple were looking forward to have summer nuptials in July, 2020, but had to postpone the ceremony.

A new wedding is yet to be revealed by the lovebirds. 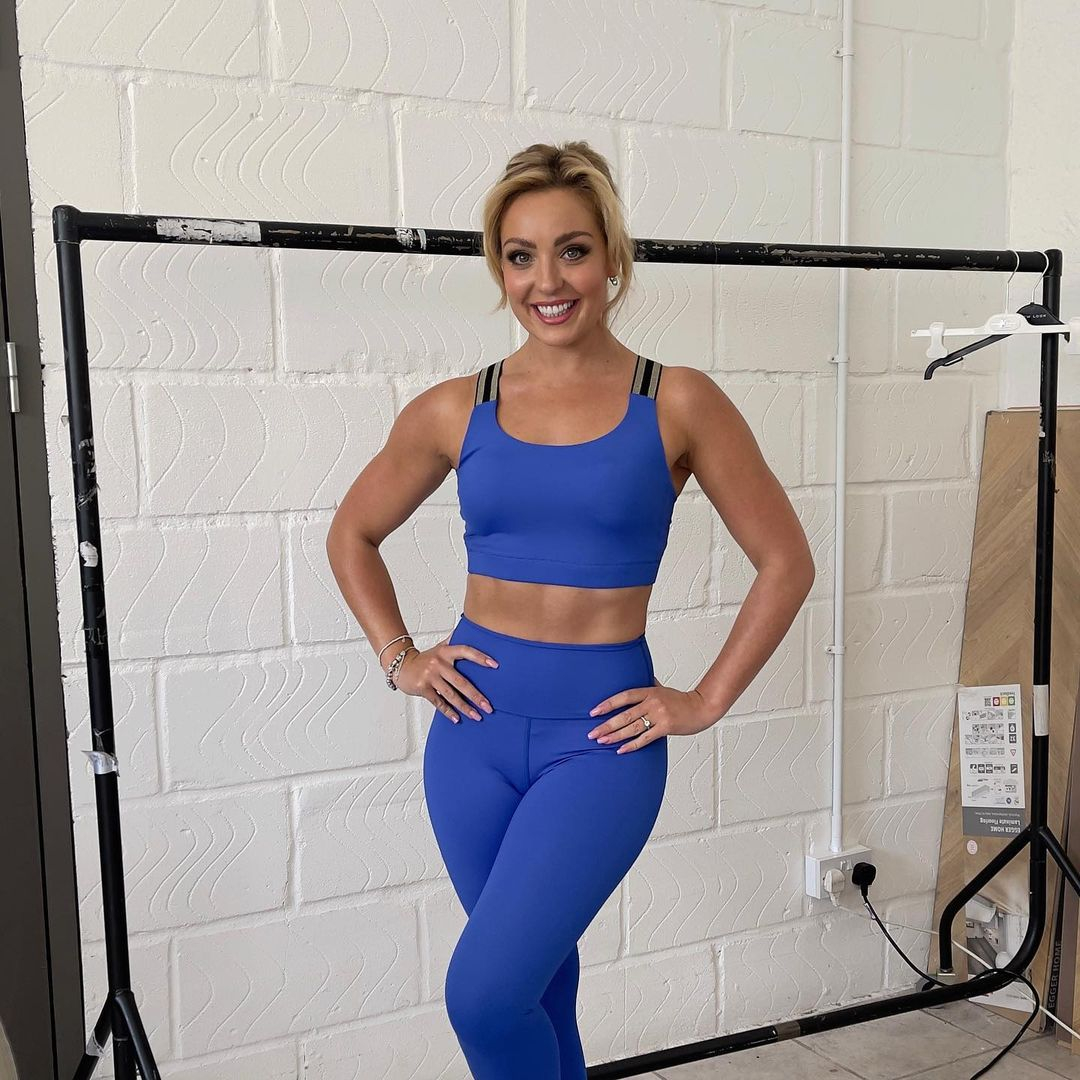 When is Strictly Come Dancing 2021 on TV and how can I watch it?

Tess Daly and Claudia Winkleman will return to their hosting duties for a 19th series of Strictly Come Dancing.

All episodes will then be available on BBC iPlayer.