Home » TV & Movies » Who is Bachelor star Anna Redman and how far does she get on Matt's season?

Who is Bachelor star Anna Redman and how far does she get on Matt's season?

ANNA Redman is one of several women on season 25 of The Bachelor who is gunning for a proposal from Matt James.

She came under fire on the show for "bullying" another contestant and making claims about her "secret job" in Chicago.

🌹 Follow all the latest news and stories on The Bachelor 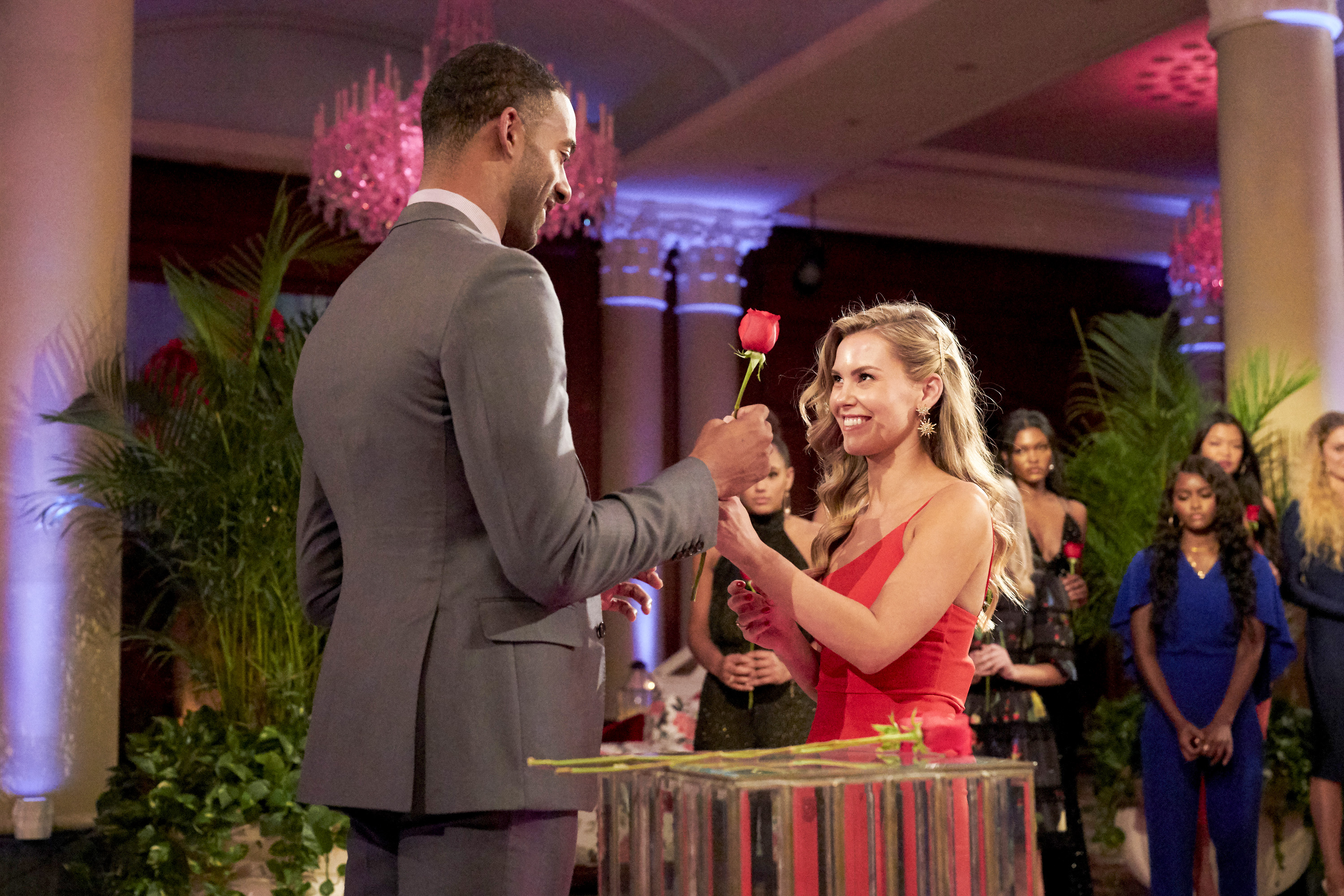 Who is Bachelor star Anna Redman?

Anna, 24, is a Minnesota native, although she currently lives in Chicago after graduating from Loyola University. 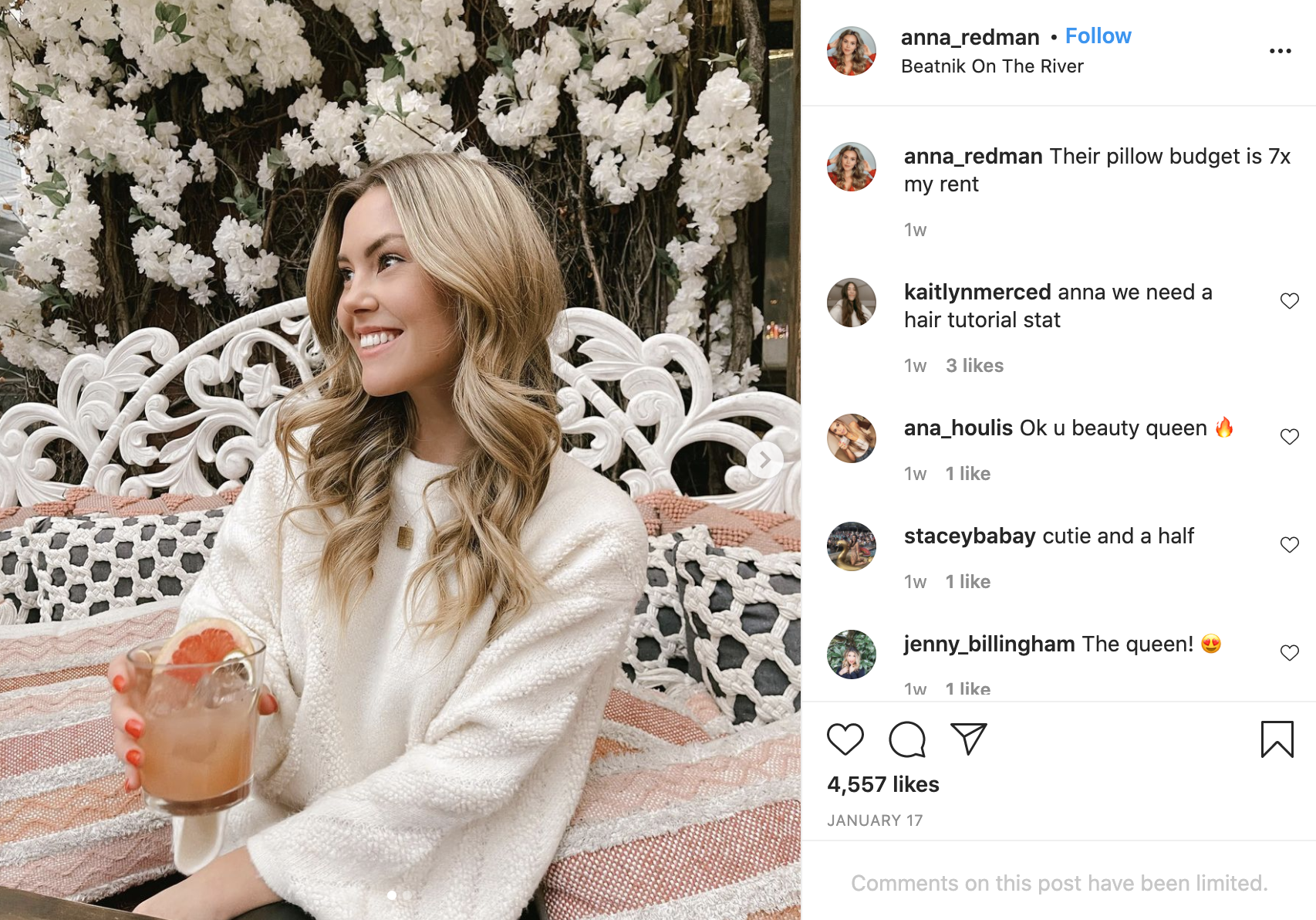 “Remember Eazy from last season of The Bachelorette? Eazy, I always said, gave great face. When Clare or Tayshia would come in, Eazy just had a great response. That’s Anna,” he said in a YouTube video explaining The Bachelor cast.

“She gives great face … [but] she found herself embroiled in one of the most dramatic moments of the season.”

What does Anna do for a living?

Anna is a copywriter for digital marketing consultancy Rational.

She has worked in advertising for three years, and has lent her copy writing expertise to accounts like Coca-Cola, Moen, Smart Water, Carl's Jr., and Travelocity.

According to her ABC bio, she is looking for a man who "who will take her as the open book that she is." 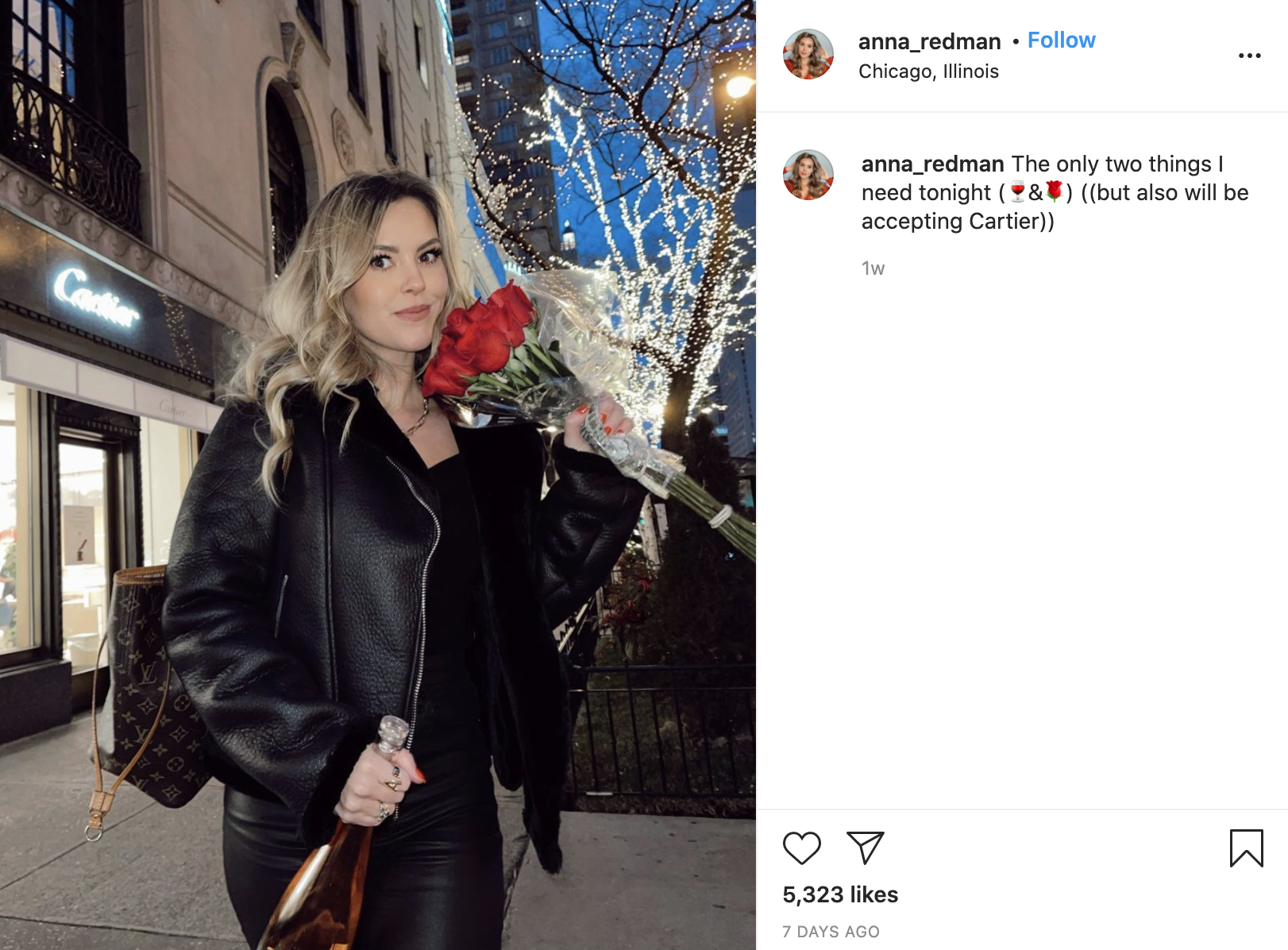 Her future husband must also "want to have a family just as much as she does, and who will have no problem being open and honest in communication."

Why did fans slam Anna on The Bachelor?

Brittany, 23, makes a strong first impression on her debut episode as she steps out of the limo in a plunging sequin gown and exchanges just a couple words before planting her lips onto Matt.

Later, fans see Anna chatting with “Queen” Victoria on a sofa when she makes the allegation that Brittany has previously been a sex worker.

She says she knows her from the two of them running around in the same “Chicago night life world” circle.

In a confessional, the blonde contestant says: “There is a rumor, because she knows all of the wealthy men in Chicago, that she’s an escort.

Anna then confronted Brittany in front of the other women saying: “There’s a rumor you’re an escort. And I want to address that with you before it gets spread too much.”

Brittany feeling blindsided tells the group: “No I’m not an escort. It’s ridiculous for that to even come out of my mouth. I’ve had a boyfriend my whole life, since I was 16. For you to make that conclusion about me before even knowing me, that’s f**ked up.” 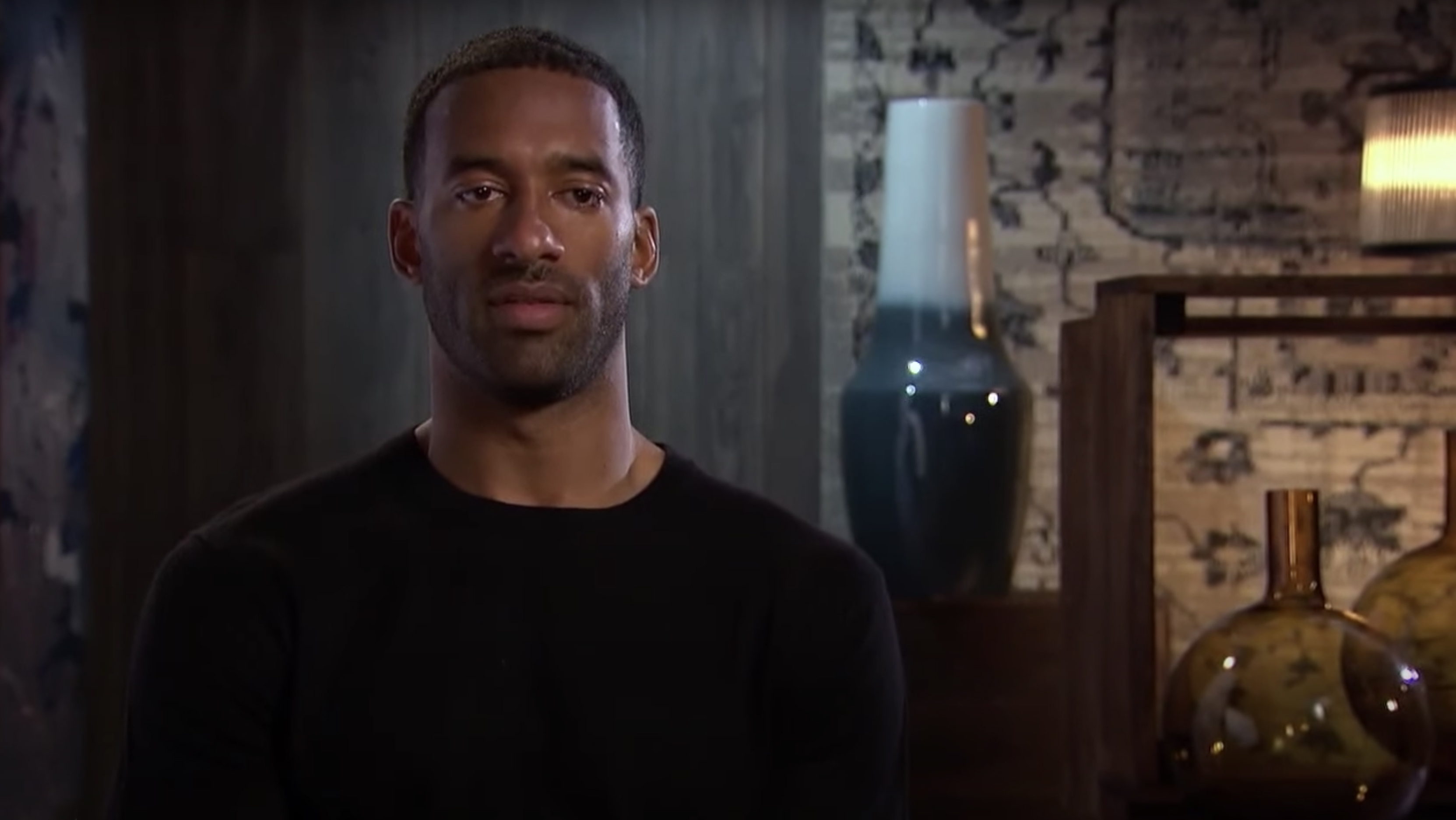 She then starts tearing up: “I feel like everyone is against me already for some reason and it’s really hard.”

"Queen" Victoria Larson laughed at Brittany and said: “okay get out of the house then.”

How far does she get on Matt's season?

Spoiler king Reality Steve has reported on who he believes will go far, and even win, The Bachelor.

He knows Anna will not make the final four, but it's unclear at what point she gets eliminated. 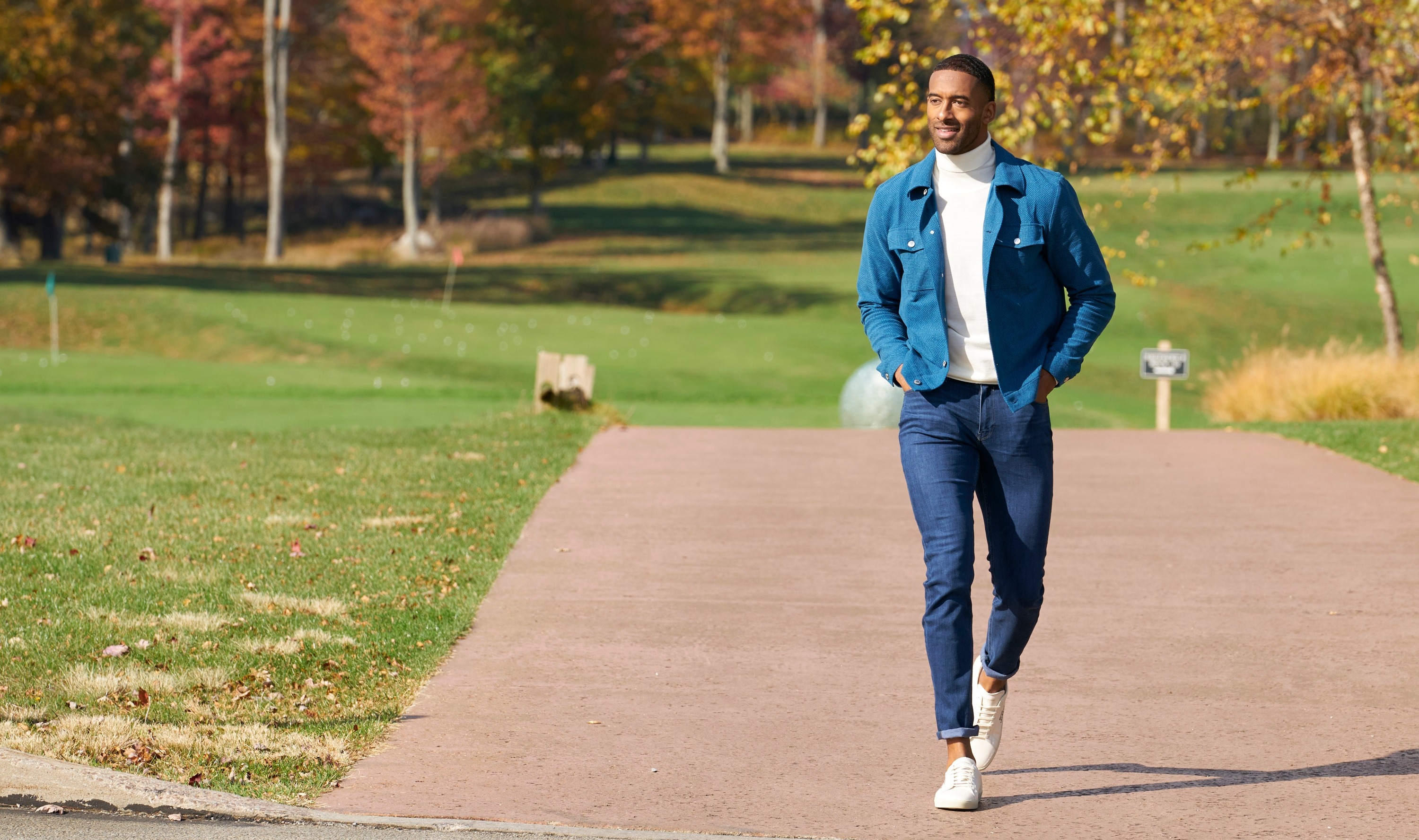 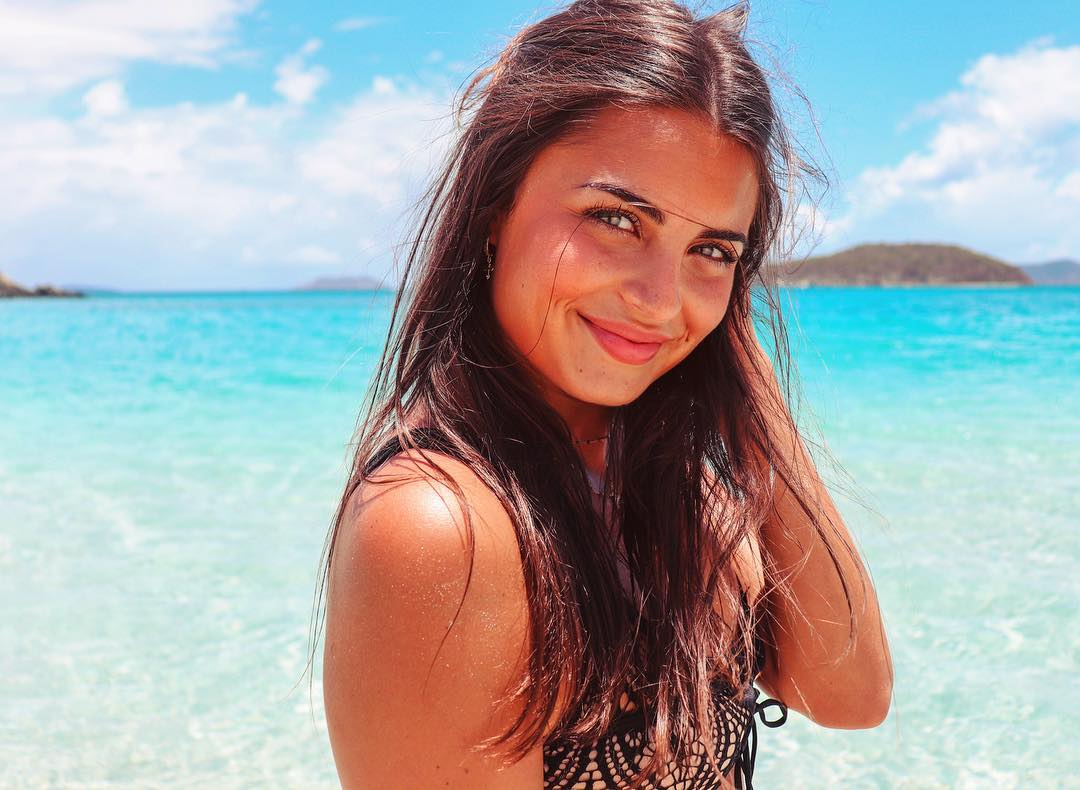