Home » TV & Movies » Who is blamed for horror crash in Coronation Street as police investigate?

Who is blamed for horror crash in Coronation Street as police investigate? 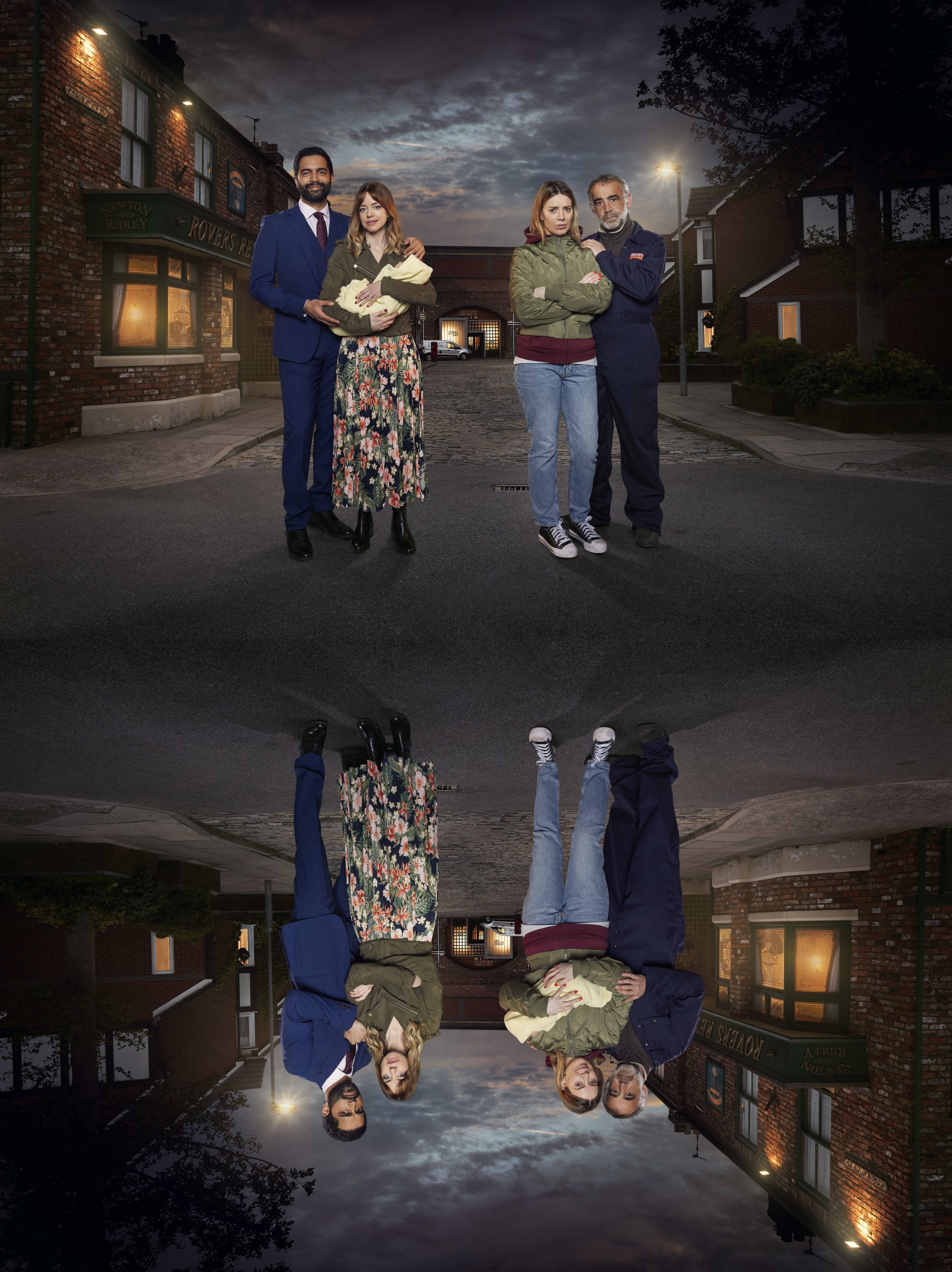 This week, Imran was planning on revealing the truth about his lies and betrayal to Toyah and the courts, fully aware he wouldn’t be allowed to practise law again once the truth was revealed.

Time for confessing all quickly drew to a close, as Imran and Toyah crashed their car.

When they came round, Imran was able to pull Toyah from the wreckage but because of his injuries, he sadly collapsed and died.

As Toyah recovers from the crash and grieves for Imran, the police have already questioned Kevin (Michael Le Vell), who worked on the car beforehand.

With DS Swain and her team suspicious the crash wasn’t an accident; we begin the new week with Alfie’s future increasingly uncertain.

As the week continues, more secrets are set to be revealed as suspicions mount about the circumstances surrounding the crash.

But did someone deliberately damage Imran and Toyah’s car, hoping they would crash?

Could someone face a murder charge if the police continue to believe someone was out to destroy them both?