Who is Chris Daughtry's wife?

FORMER American Idol contestant Chris Daughtry has been married to his wife Deanna since 2000.

The two tragically lost their 25-year-old daughter on Friday, November 12, 2021. 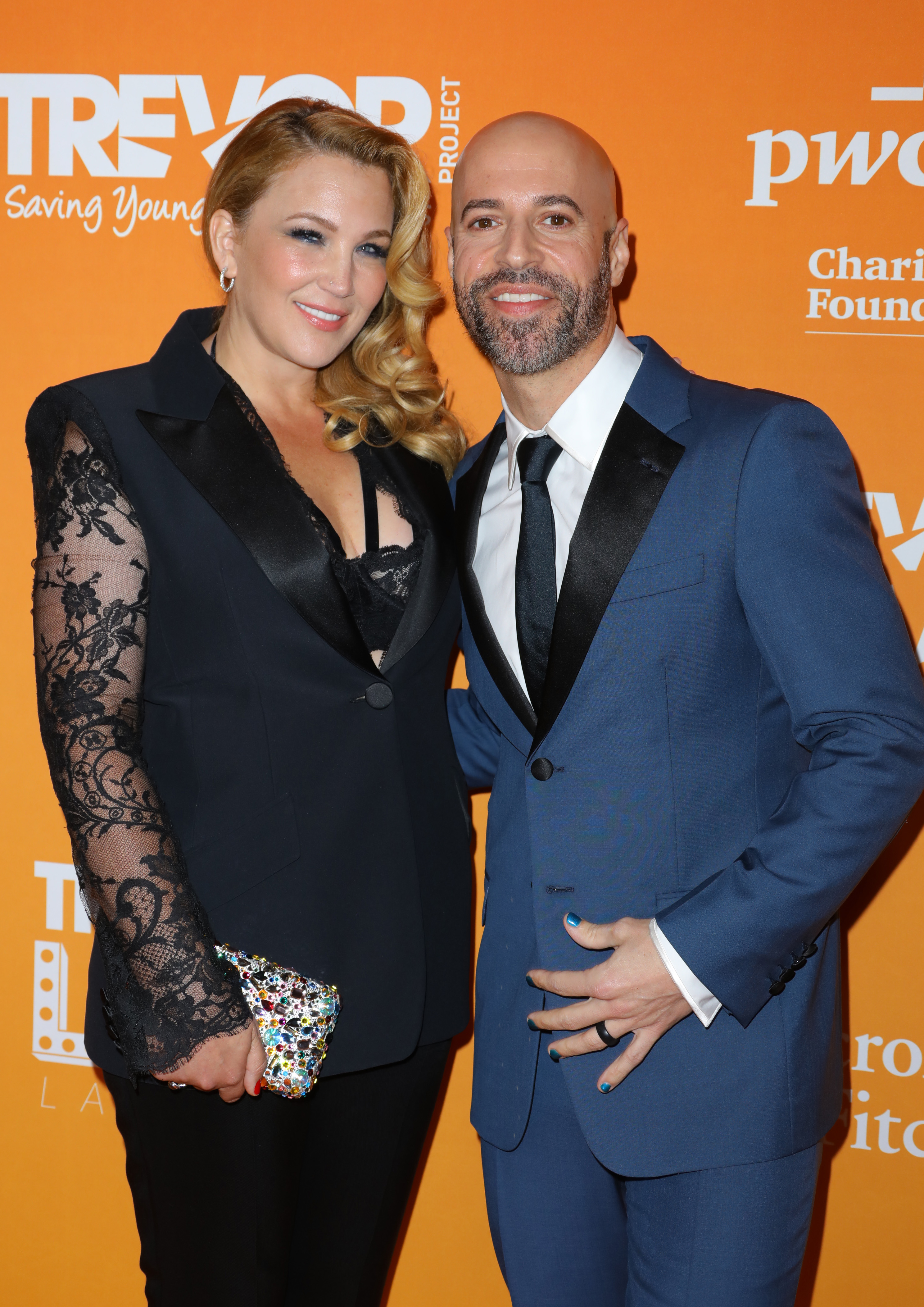 Who is Chris Daughtry's wife?

Born on April 5, 1973, Deanna Daughtry has been married to Chris Daughtry for over two decades.

Being the wife of a rockstar hasn't always been easy, but the two have maintained their love for each other over the years.

In 2019, Chris opened up to People magazine about instances of infidelity at the beginning of his music career.

When Chris and Deanna first got together, he was a vacuum cleaner salesman who would perform at various clubs on the weekends. After he rose to fame in 2006, their relationship was strained as Chris took his music on the road.

"When real growth happens … That’s when real closeness happens. That’s when you can say, I love this person, not because it’s fun and new right now," Chris said of his wife.

"I love this person because she just dealt with some real bulls**t of mine that I’m dealing with myself, and she’s strong enough to stand by me and get through it with me, and hopefully, we come out stronger together. And we have."

The two have both participated in therapy and counseling sessions, which they attribute to helping heal the damage done to their relationship.

In 2015, Deanna came out publicly as bisexual. Her identity was something she had struggled with for years, although she had always been open and honest with Chris about it prior to her big reveal.

She helped write the Daughtry song As You Are, which is about coming to terms with her sexual identity.

Deanna has over 23.2K followers on Instagram, and often posts photos of herself and her family.

She was previously married, but not much is known about her ex-husband except for the fact that they had two kids together: Hannah and Griffin.

On Friday, November 12, 2021, the body of Hannah Price was located in her apartment in Nashville, Tennessee.

The 25-year-old was the step-daughter of Chris Daughtry, born during Deanna's first marriage.

Nashville police have not yet identified the cause of Hannah's death.

Deanna and Chris both shared tributes to their late daughter on Instagram.

Along with a carousel of photos of Hannah, Deanna wrote:

"My first born. I love you endlessly Hannah. Our family would like to thank you all for the outpouring of love as we grieve the loss of our daughter Hannah. We are awaiting the autopsy results to determine how Hannah sustained the injuries that caused her death. Our hearts are broken." 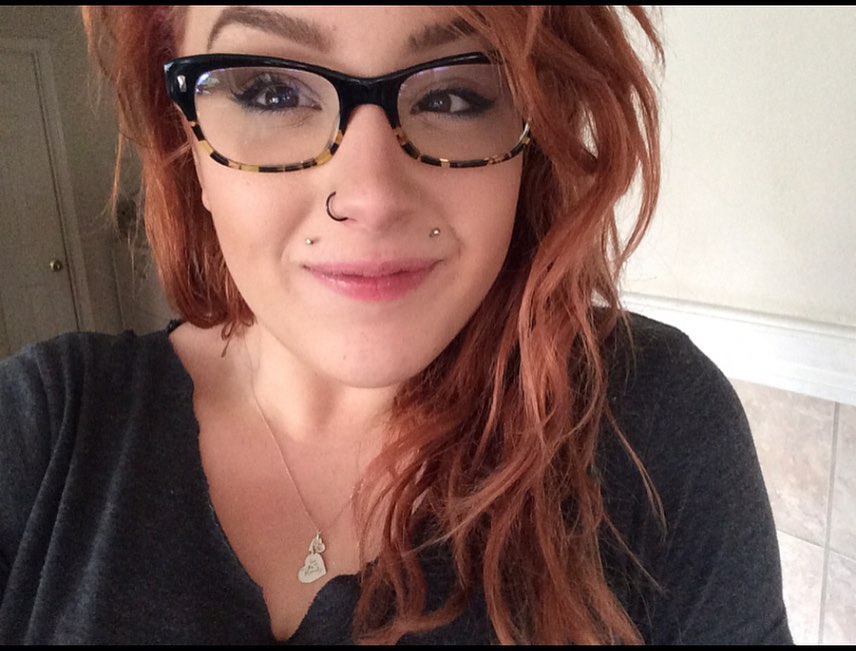 This comes following the announcement that Chris is cancelling or postponing his upcoming Daughtry shows. The band had left for tour at the start of November.

On his personal Instagram page, Chris posted a photo of his step-daughter, along with the caption:

"I am still processing the last 24 hours. I am absolutely devastated and heartbroken.

"I just recently lost my mother to cancer but I was blessed with the chance to say goodbye and I was processing it privately.

"We never got to say goodbye to our precious Hannah and it’s another huge hit to our family.

"Thank you all for your kind words and condolences. They are truly felt and appreciated. I am now taking time be present with my family as we attempt to heal from this devastating loss.

Who are Chris and Deanna Daughtry's children?

Apart from the two children from her first marriage, Deanna and Chris Daughtry also share a set of twins.

Adalynn Rose and Noah James are fraternal twins. The couple turned to surrogacy following a 2016 partial hysterectomy which left Deanna unable to conceive.

Chris and Deanna announced they were expecting the twins in May of 2020. When the couple announced the pregnancy, they said they were “overjoyed by this double blessing.”

Griffin is 23 years old and the son of Deanna and her ex-husband. Griffin and his stepfather are reportedly incredibly close.